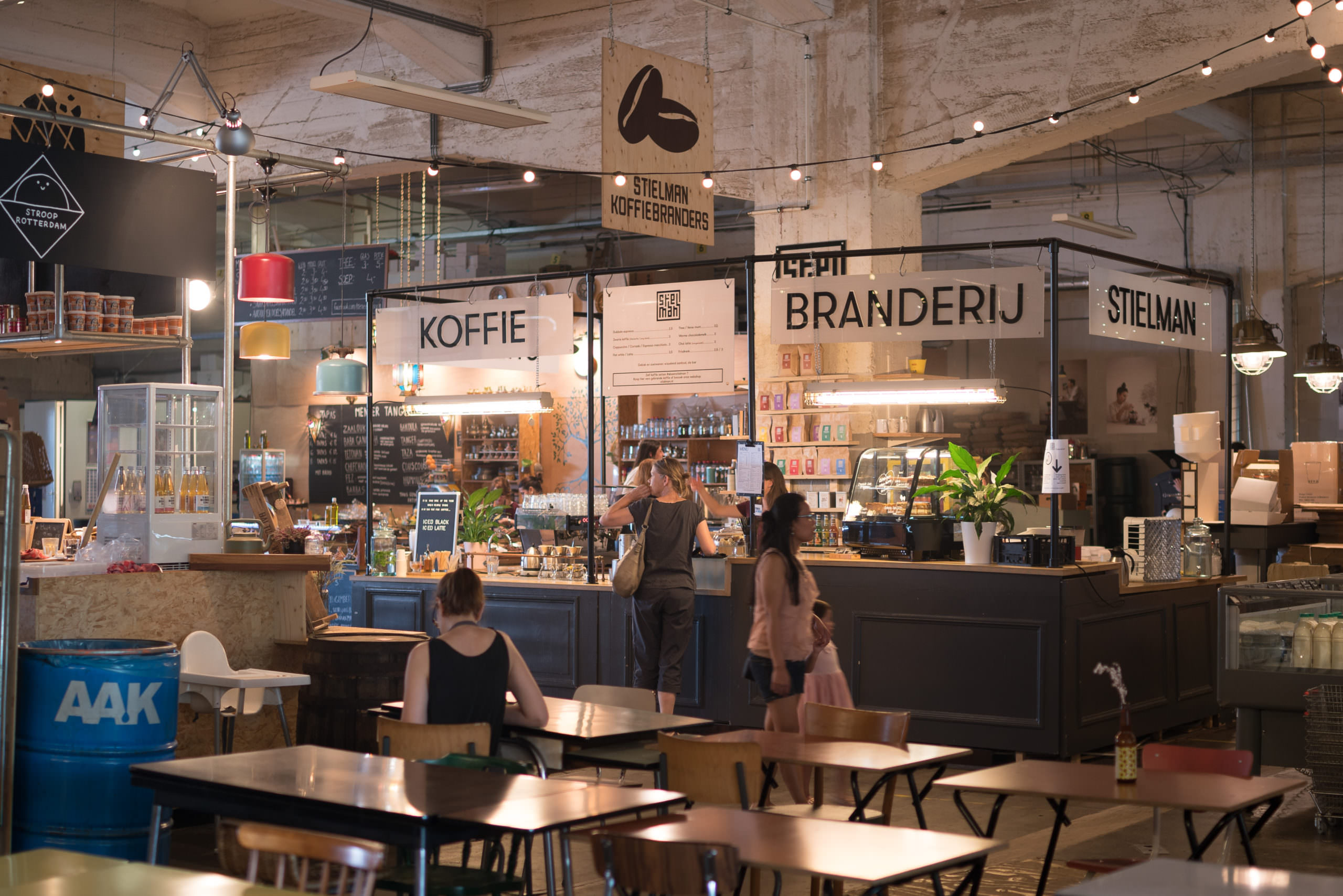 The Samyang AF 35mm f/1.4 FE is the latest offering from Samyang for the Sony E-mount system. The lens is suitable for the full-frame cameras, and then it works as a moderate wide angle. You can also use this lens on Sony’s APS-C models. Then, with the crop factor, it’s comparable to a 50mm standard lens on 35mm. On an A6500 or A6300, it’s a pretty big lens, but the Samyang AF 35mm f/1.4 FE is of course also very bright.

The Samyang AF 35mm f/1.4 FE is the second 35mm with autofocus that Samyang has released for Sony cameras with the E-mount. The first was the 35mm f/2.8 FE. This compact pancake strongly resembles the Sony 35mm f/2.8 FE, apart from one thing. And that is the price. The pancake from Samyang costs around half as much as the Sony version. The price difference between the 35mm f/1.4 from Samyang and the one from Sony is even bigger. We were also curious about whether the performance of the Samyang could come close to those of the Sony.

The Samyang AF 35 mm f/1.4 FE is, like the Sony 35 mm f/1.4 GM, a big lens. That can’t be helped if you want to make a bright wide angle that should be able to perform well on sensors with high pixel numbers. The lens has a sleek design and is very minimalistic. It has, in contrast to the Sony version, no aperture ring and no switches for autofocus or image stabilization. The only thing you can control on it is the focus ring. That ring is wide and has good ridges that give a nice grip. The focus is of the fly-by-wire type. The ring thus does not directly control the autofocus motor, but only gives a signal to the camera, which in turn activates the motor. When the camera isn’t turned on, you can turn whatever you like on the lens, without anything happening. The lens is free of play and doesn’t get longer when you focus. The Samyang AF 35mm f/1.4 FE is usable with all the focus functions found on the Sony cameras. The filter size is a fairly normal 67mm. The back has the contacts needed for the autofocus and all other data transfer between lens and camera. The lens comes with a big lens hood that sits firmly on the lens and that can also be mounted backwards for transport. There is also a kind of lens hood on the back. In the mount, there’s a rectangular mask that is meant to prevent stray light from reaching the sensor. The only thing that’s really missing is a rubber seal on the back to prevent dust or moisture from getting into the camera through the mount. Because of this, it’s not a lens for hardcore journalists who photograph under all circumstances. But even without them, the target group for this Samyang AF 35mm f/1.4 FE is more than big enough. 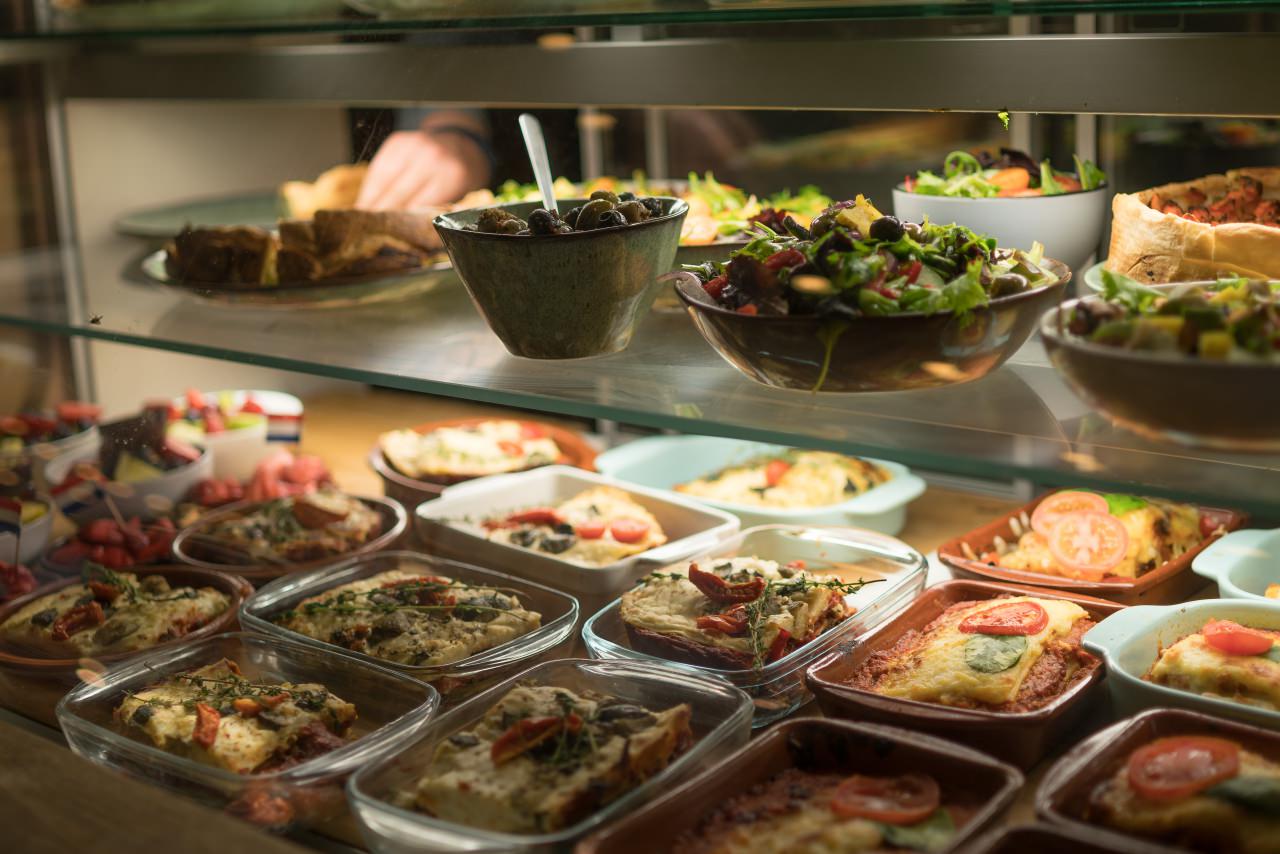 With a lens suitable for full-frame cameras, you expect performance that’s at least as good on APS-C. After all, you’re only using the center of the image, and thus the best part. The Samyang AF 35mm f/1.4 FE does not disappoint. In fact, this Samyang performs better on APS-C than all other lenses with this field of view that we’ve reviewed on a Sony. The sharpness is particularly high, starting straight away at full aperture. The image quality increases slightly with stopping down, but in fact all apertures are perfectly usable. Lateral chromatic aberrations are well suppressed. What you do see at full aperture is longitudinal chromatic aberration. That shows up as magenta edges around blurry light areas in the foreground and green color bands around blurry light areas in the background. But you get that kind of aberration with almost all bright lenses, and it can be reasonably well corrected in post-processing. The lens has a bit of barrel distortion, but it’s not much. Vignetting is hard to find on APS-C, even at full aperture. All in all, very good performance. 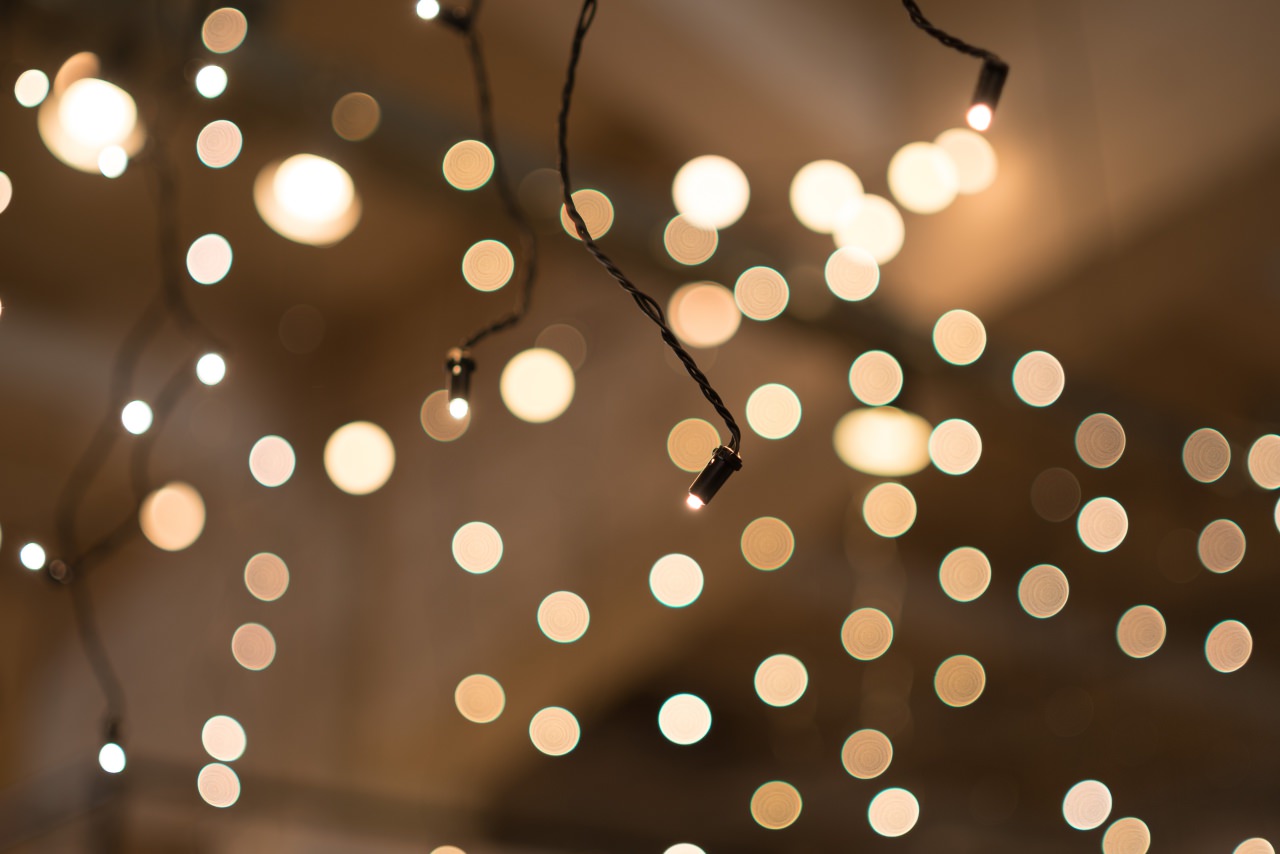 We thought the Samyang AF 50mm f/1.4 FE already had a very nice bokeh. We thus had high expectations of this 35mm. And those were largely met. Thanks to the high brightness, the background melts away nicely at full aperture. You do see a rather hard edge around the bokeh balls from light sources, sometimes accompanied by a colored edge. The inside of the bokeh balls is somewhat restless, and there are quite a few rings visible. But they remain nicely round across the entire field of view, and at full aperture there is hardly any distortion into cat eyes.

The Samyang AF 35mm f/1.4 FE is a very nice and bright lens for the Sony E-mount cameras. The image quality is excellent, and the lens is also very well put together. Compared to the 35mm f/1.4 from Sony, the price is nothing short of a surprise. If you don’t necessarily have to have everything from the same brand, then this Samyang is definitely a good choice. The Sony offers a few more things, like an aperture ring and a better seal against dust and moisture, but when it comes to image quality, there’s little difference between the Sony and the Samyang.