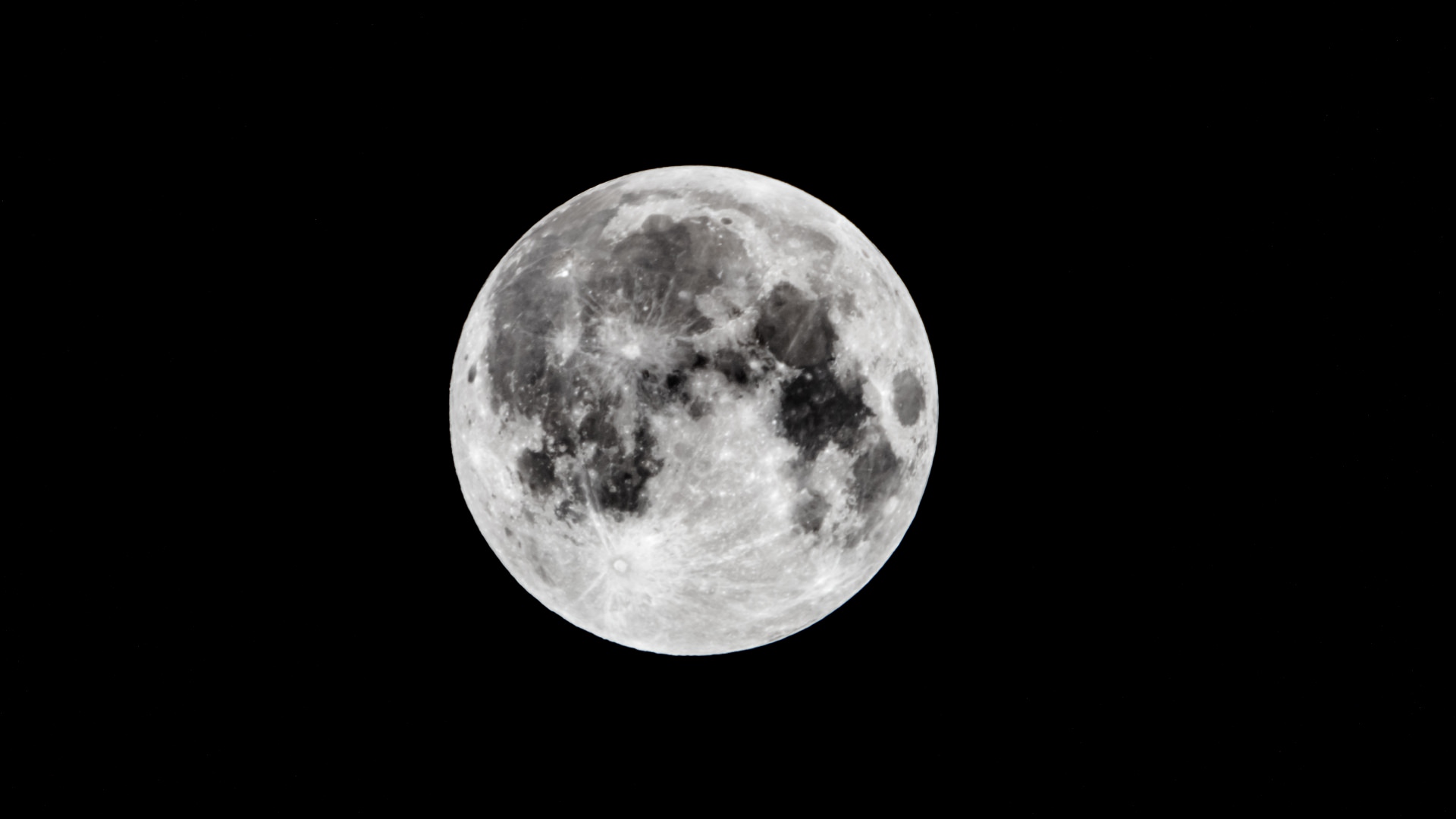 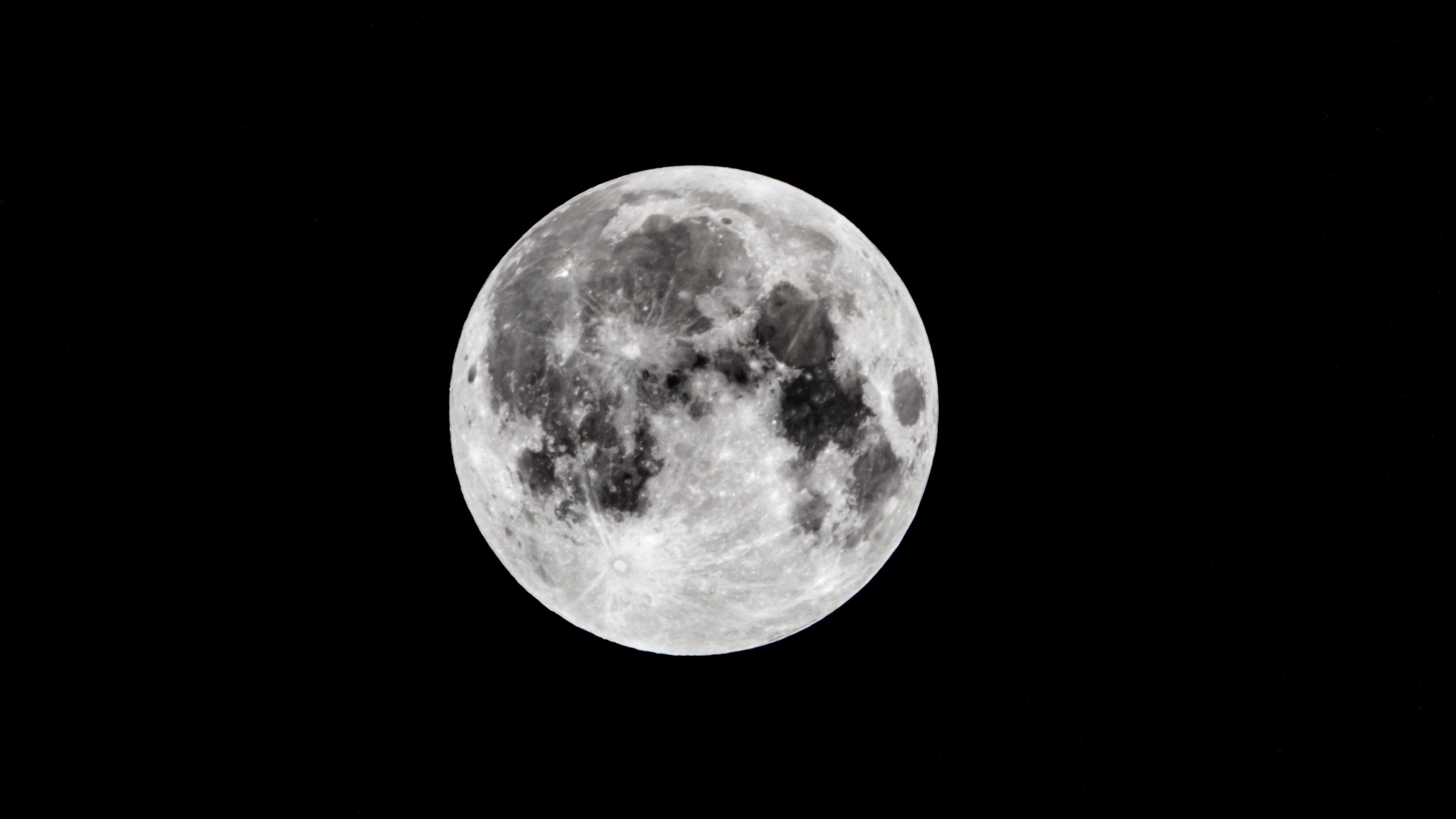 A teleconverter, or extender as Canon calls them, is an ideal way to extend the focal point of telephoto lenses. Good, bright telephoto lenses are pretty much the most expensive lenses that you can buy for your camera. Unless money really doesn’t play a role, you don’t just buy a pair of them. Many photographers therefore often choose a 300 mm or 400 mm and purchase one or two Extenders to get extra reach. Another advantage of Extenders is that you can put a 600 mm or 800 mm on your camera without having to have it in your bag. An 800mm is not really easy to carry. With a 400 mm, it’s a bit easier. However, you don’t get that extra range for free. With the Extender EF 2x III, you double the focal point, but you also lose two stops of light. The Extender EF 2x III enlarges the image from the lens used, but with that you also enlarge any lens errors. That’s why it’s a good idea to mainly combine Extenders with lenses that themselves have hardly any lens errors. Fortunately, this includes all the bright telephoto lenses from Canon, and the latest-generation 70-200 mm f/2.8 L IS USM does well with the Extender EF 2x III.

There is not much to say about the build quality of the Canon Extender EF 2x III and nothing negative at all. The Extender does not actually contain any moving parts or setting rings, apart from the mount release button. It is very solidly built, and it has to be. The Extender connects cameras like the Canon EOS 1DX Mark II with the heaviest telephoto lenses from Canon. That requires professional build quality. Of course, the Extender has a gasket to seal the connection to the camera. Just like its little brother, the Canon Extender EF 1.4x III, the front element of the Extender protrudes. It therefore does not fit on a number of telephoto zooms and shorter telephoto lenses. But the Extender EF 2x III is not meant for that either. 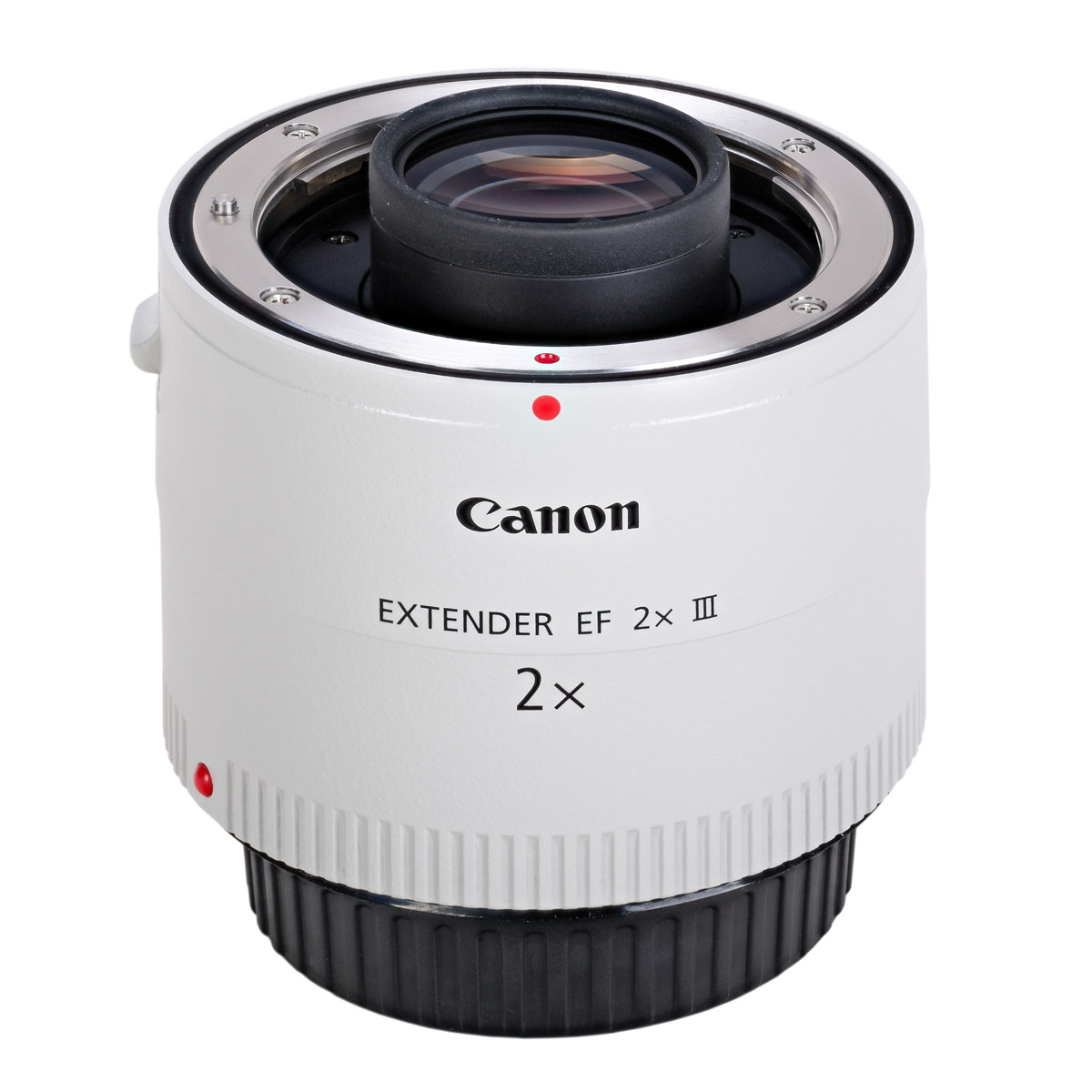 Something you will notice when working with the Extender EF 2x III is that the autofocus becomes less fast. Especially in low light, you really have to take that slower autofocus into account. Whereas with the 400 mm f/2.8 without the Extender in twilight, we still had fast and accurate focusing, the EOS 5D Mark IV really had to search a bit more for the right focus as soon as we mounted an Extender. That of course has to do with the loss of two stops of brightness. In a few extreme cases, the camera indicated that the focus was good, while the shot really wasn’t. Once you have sufficient light and contrast, you can work very well with the Extender.=

If you want to work with an Extender, it’s important that you use one that is as good as possible. If you lose too much quality, then you can shoot almost as well without a converter, crop your image and enlarge it again in Photoshop. The loss with the Canon Extender EF 2x III is minimal. At the same time, an Extender is as good as the lens it is used with. If you place the Extender EF 2x III on a cheap telephoto zoom lens with the usual problems with chromatic aberration, those lens errors will be doubled when you use the Extender. You can’t blame the Extender for that. That is mainly due to the lens used. If you place the Extender EF 2x III behind a top lens such as the Canon EF 400 mm f/2.8 L IS III USM, you will see that the loss of image quality is minimal. And that is a compliment for the Extender. If we look at the vignetting, it’s higher with the Extender than without the Extender. Without the Extender, you have approximately 0.35 stops of vignetting with the 400 mm at f/5.6. With the Extender, that’s around 0.5. That’s because, with an Extender and f/5.6, you’re actually working with the 400 mm at full aperture, at f/2.8. And if we look at the 400 mm at f/2.8, we see that it has more than 1.8 stops of vignetting. How come you actually have less vignetting with the Extender at full aperture? That’s because the Extender enlarges the image, so that you only photograph the center. You no longer use the corners of the image, where most of the vignetting is. Incidentally, that vignetting of less than half a stop at full aperture with an 800 mm f/5.6 is not something we would be concerned about. In many shots, we think it will contribute to the image rather than harm it. 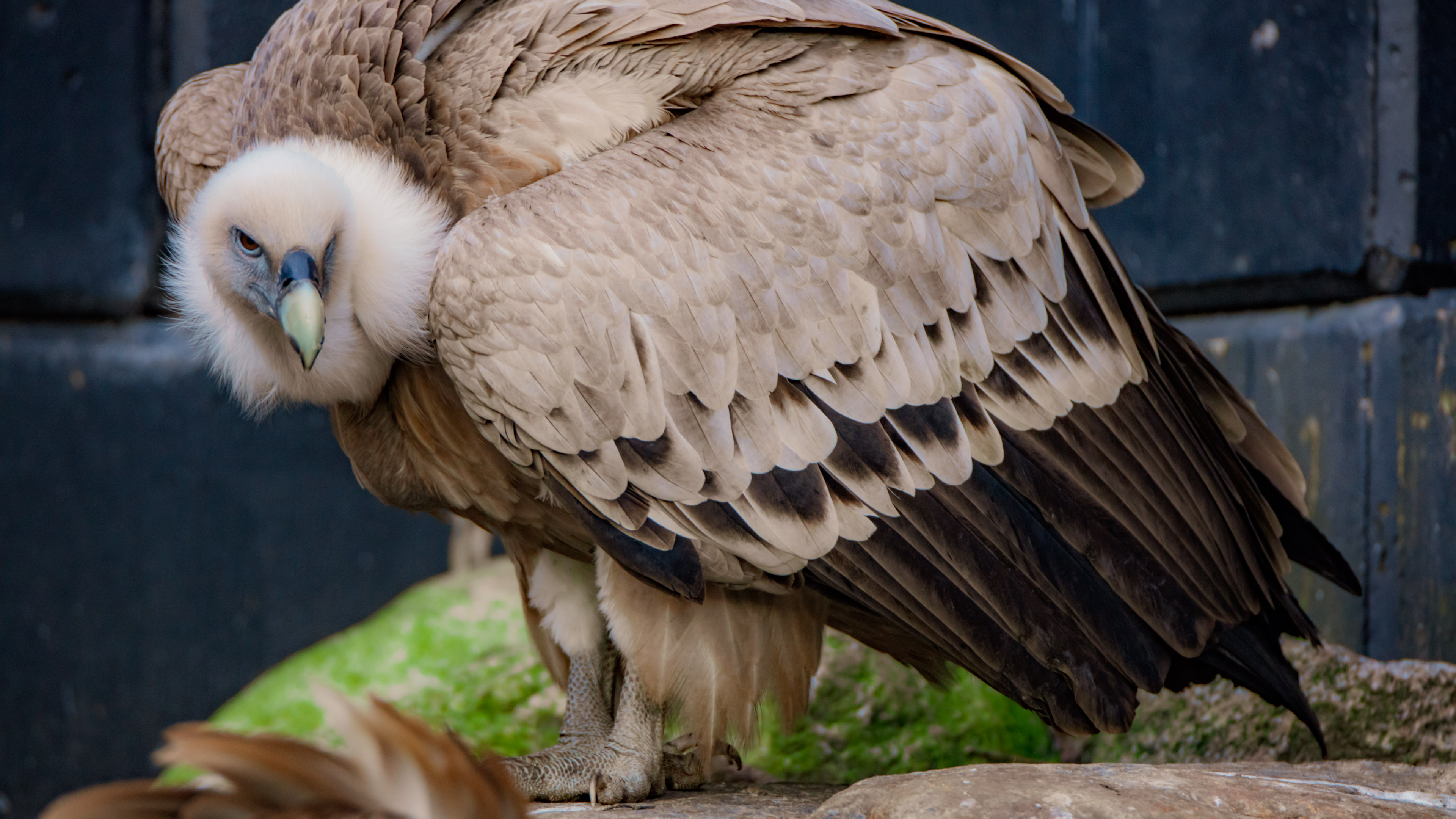 If we look at the sharpness, then we see some loss due to the use of the Extenders. The Extender EF 1.4x III causes a small loss at full aperture but is completely normal after stopping down one stop. The Extender EF 2x III causes a slightly greater loss of quality at full aperture, and, even after a stop stopping down one stop, the sharpness does not reach its maximum values. However, the difference between f/8 and f/11 is not very big. Our advice would be to close the aperture at least one stop, unless of course you cannot work other than at full aperture due to the light situation. This is the reason that many photographers choose to purchase both Extenders, or – if you have a budget for one – to buy the 1.4x first. But of course, you don’t make a 600mm out of your 300mm or an 800mm out of your 400mm with that. The gain you get by enlarging the entire image with the Extender EF 2x III is significantly greater than the limited loss of sharpness that you get by using the Extender. In that respect, we can heartily recommend the Extender EF 2x III.

Curious about the performance of the Canon Extender EF 2x III in practice? Click on the button below and visit our renewed web gallery with sample images. The images can be downloaded in full resolution to be viewed at 100%.

If you look at the benefits in practice, the Extender EF 2x III is very inexpensive.