Sigma is one of the few suppliers with a lens range from fisheye to super telephoto. In late 2007, Sigma announced a Sigma 10 mm fisheye lens. This lens has thus been released a few years already. The question is how this lens maintains with a modern HD sensor. We therefore tested the Sigma 10 mm fisheye combined with the Sigma SD1 Merrill, a camera with good detail, thanks to the Foveon sensor technology. The Sigma 10 mm fisheye is a so-called “diagonal fisheye”, which offers an impressive viewing angle of 180 degrees on a Sigma SD1 Merrill. This corresponds to a focal length equivalent of 15 mm on a camera with a full-frame sensor.

For other camera mounts, other fisheye lenses are available too, such as the Tokina 10-17 mm and Panasonic 8 mm. Nevertheless, for a camera with a Sigma mount, this lens is unique. 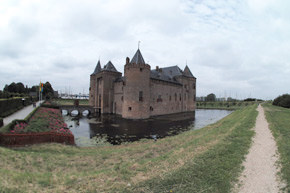 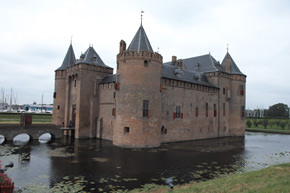 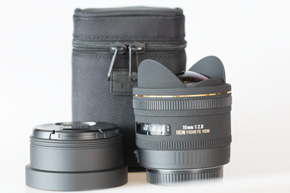 The lens body is made of a high-quality type of plastic, and the mount is made of metal. For the finishing of the body, a “NR coating” (New & Robust) is applied. The Sigma fisheye lens feels solid; the focus ring turns smoothly without play. The lens is supplied including a large lens hood, which can also be used as a filter holder.

The autofocus of the Sigma 10 mm is of the HSM type. Focusing goes reasonably fast with the Sigma SD1 Merrill. Focusing is virtually without noise and in low light, the camera rarely hunts.

Vignetting is not visible in practice. Only if you shoot flat surfaces, you can encounter vignetting in the corners.

Measuring the distortion of a fisheye lens has little use and so we have not done this for the Sigma 10 mm fisheye. Fisheye lenses are designed with a characteristic distortion; it gives the original Fisheye character to your photos. Here, the camera is gently tilted upward for an even more dramatic effect. 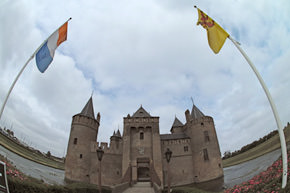 In the studio, we could create flare, but no ghosting. The image cropping on the right is taken from a shot while the front lens was at a distance of several tens of centimeters from a strong light source. You do not come across such a situation in practice. 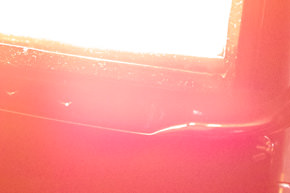 The sharpness of jpg files created with this fisheye lens is high from full aperture up to aperture 11. This not only applies to the center, but also to the edges that remain little behind on the center even at full aperture. 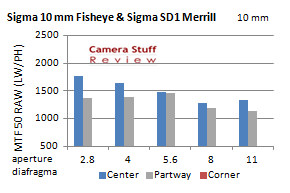 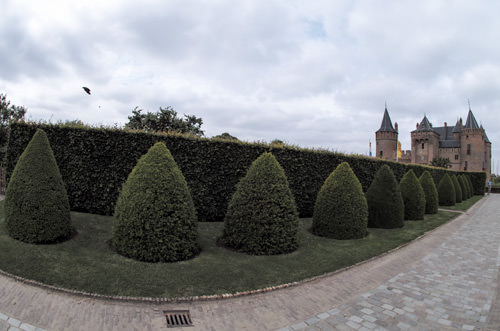 If you put the viewfinder in front of your eyes, you will be impressed by the angle of the Sigma 10 mm. However, you also get a very different perspective on reality. In reality, this hedge does not turn the corner, but just goes straight. The 180 degrees view angle also makes the Sigma fisheye lens an ideal lens for panoramic photographers.

No bokeh, but sharpness

You do not buy a fisheye lens for the beautiful bokeh or a nice woolly background. The small focal length ensures you have a sharp background quickly even without stopping down. Take advantage of this feature: focus manually at 1.5 meters and focus the lens at 1.5 meters. All photos that you take are sharp from 70 cm to infinity. 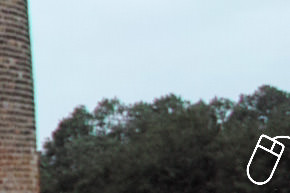 Choosing a Sigma SD1 Merrill means choosing an oroginal camera. You make a very conscious choice for photography with a vision. In this picture, a Sigma 10 mm Fisheye would fit well. A fisheye lens has a very recognizable character. It takes creativity from a photographer to get more out of it than an occasional spectacular effect. However, if you are capable of this, you have a loyal companion in this diagonal fisheye, which delivers high image quality. The 180 degrees viewing angle also makes this lens an ideal lens for panoramic photography. The sharpness is high and both vignetting and chromatic aberration are low for a fisheye lens, according to our test.