This Samsung 20-50mm review is our first review of a Samsung product, and to be honest it was a pleasant surprise. This lens is usually sold as a kit lens with Samsung NX cameras, but is also available separately. The field of view of this zoom lens is perfect for many subjects, from portraits to landscapes to sunsets. The Samsung 20-50mm lens has a compact, collapsible design and support for Samsung’s i-Function system. When not in use, the lens contracts, which enables you to carry your Samsung camera in a jacket pocket. This lens has no built-in image stabilization. There’s not much competition for this lens, other than Samsung NX lenses. Currently no third party manufacturer produce lenses for the NX system. 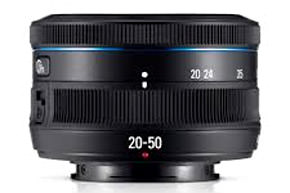 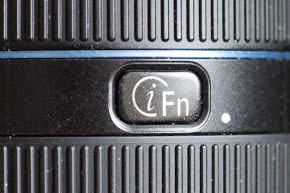 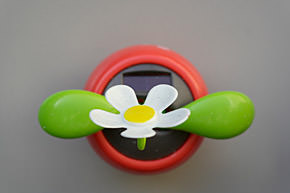 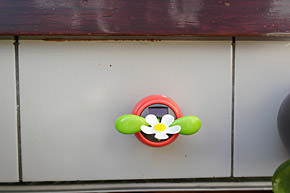 This standard zoom lens provides a 2.5x zoom range and a field of view equivalent to a 30-75mm lens on a camera with a full frame sensor.

The lens barrel and the lens mount of this light (119 grams) lens are constructed from plastics. The Samsung 20-50mm has a metallic matte finish and a blue metallic ring between the lens body and manual focus ring. In order ro collapse the lens for transport, you will have to use a switch on the zoom ring.

There’s an i-Function button on the side of the lens, which provides quick access to a function like shutter speed, white balance, ISO, EV or aperture, that you’ve selected in the camera menu. The i-Function button is an original way to provide quick access to certain camera settings. Perhaps I’ve been photographing too many years, since my personal preference proved to be changing settings through the camera menus and the rear control wheel. Despite my personal preferences, I recognize the extra convenience the i-Function has to offer to many photographers. 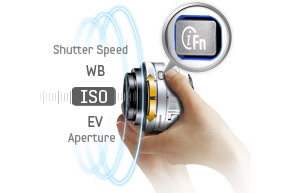 The Samsung NX1000 and the Samsung 20-50mm lens successfully and in a reasonable speed achieves focus virtually all of the time. In low light situations, the AF assist lamp helps. Focusing isn’t performed internally. The lens barrel rotates during focusing. It is threaded for 40.5 mm filters.
Manual focus operates “by-wire”, which means you don’t feel resistance when you reach either end of the focusing range. Accurate manual focus is easy and straightforward: in manual focus mode, the screen instantly magnifies the center section of the image. 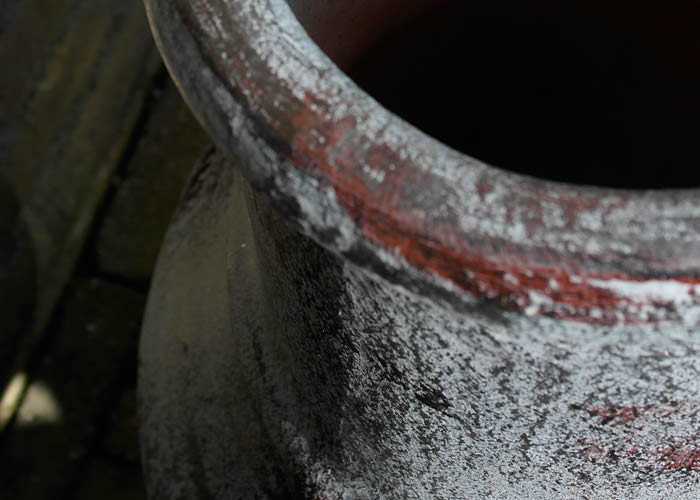 Vignetting is not visible at any focal length and aperture setting, which is a very good result for such a compact lens. In the worst case: a RAW image of a clear blue sky shot with the Samsung 20-50mm at a 20 mm focal length and f/3.5,  opened in other RAW editing software than Photoshop or Lightroom, might show a hint of vignetting. Very good!

Both jpg files and RAW files opened in Photoshop or Lightroom show no visible distortion over the entire zoom range. This good result is, especially at a 20mm focal length, achieved through correction of both jpg (in-camera) and the RAW files (before opening the file in Photoshop or Lightroom). Opening a RAW file in DC RAW yielded a 3694 x 5530 pixel image, whereas opening the same raw file in Photoshop was smaller (3648 x 5472 pixels).  An uncorrected RAW file shows strong  barrel distortion at a 20m focal length, whereas both the jpg file and the in Lightroom opened RAW file were practically distortion free (-0.5%). 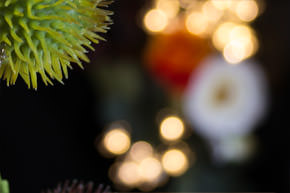 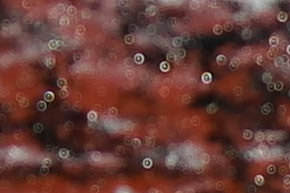 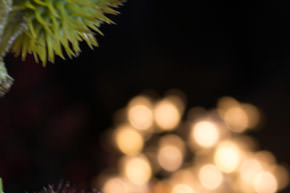 This lens is not supplied standard with a lens hood, but you don´t really need one. There’s almost no flare, not even under extreme circumstances. We had to edit this 100% crop of a test image by increasing contrast, saturation and lighten up shadows in order to show you the only ghost we found during our test period, when we took a picture with the sun shining directly into the lens. Impressive.

Lateral chromatic aberration, red and green fringes at high contrasts in the corners of the image, will be virtually absent in all images you will shoot with the Samsung 20-50mm. When viewing images at 100% magnification you might just see it in the extreme corners, but at normal viewing distances and in prints you won’t see it at all. This applies to all focal lengths and apertures.

This Samsung 20-50mm lens is a good choice if you’re looking for a light and compact, general-purpose lens for Samsung’s NX cameras. It’s sold as a kit lens with Samsung NX cameras and in terms of image quality there’s no need to seek an alternative for this kit lens. The Samsung 20-50mm is a compact lens, yet delivering results many SLR lens owners would envy. Currently no third party manufacturers produce lenses for the NX system. The Samsung 18-55mm lens, its main competitor, lacks the compact collapsible design of the Samsung 20-50mm. On the other hand it has a wider zoom range and built-in image stabilization. But we haven’t tested the Samsung 18-55mm lens, yet.