The Zeiss Loxia 2.4/85mm is the longest Loxia in the series and the only Loxia telephoto lens. It is a unique lens: without autofocus but with an aperture ring. It is compact and very solidly finished. And the image quality is phenomenal. 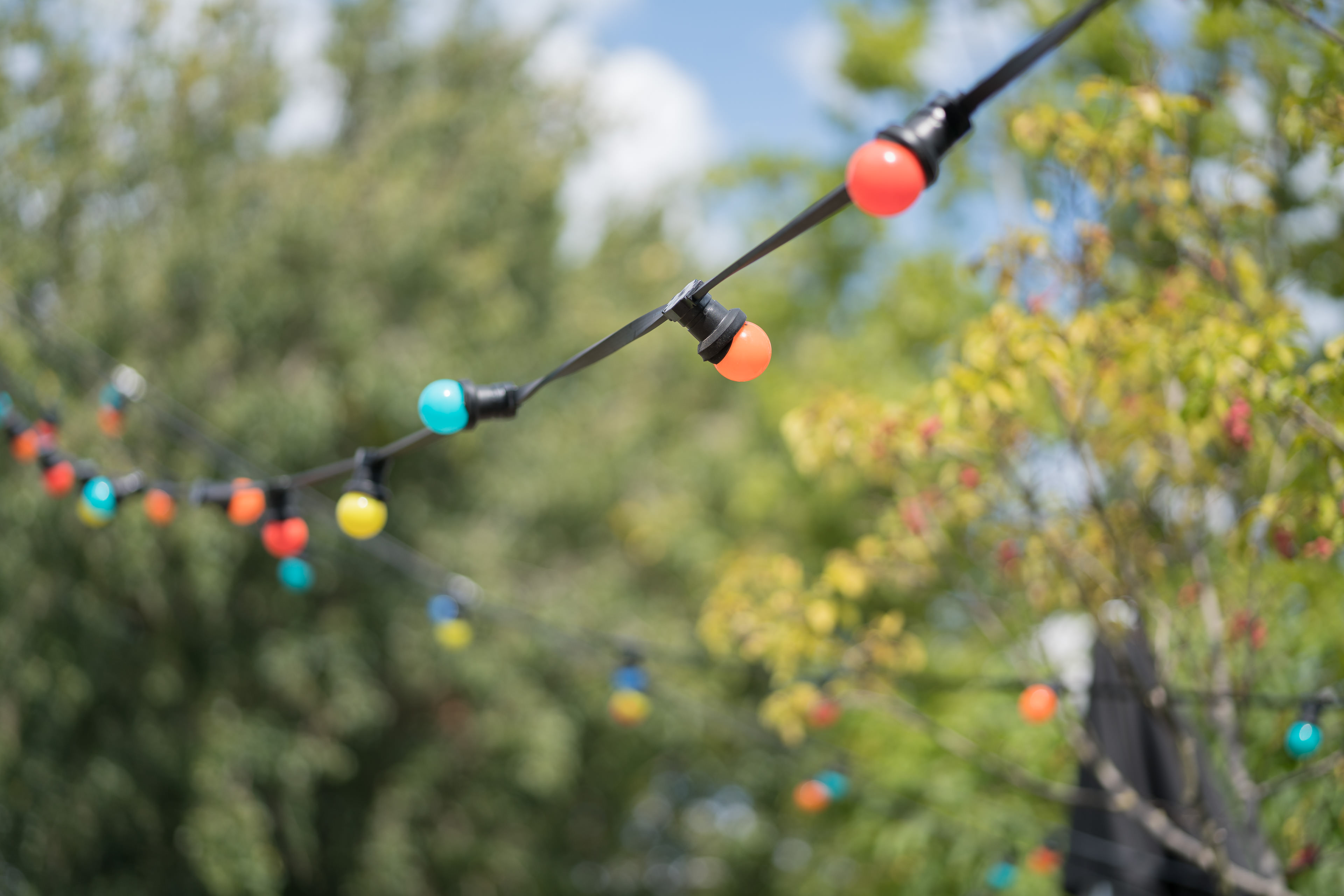 For the connoisseur: Zeiss Loxia 2.4/85mm

The Loxia lenses from Zeiss are modern classics. Classic because they can only be focused manually and because they have an aperture ring. Modern because the design and finish is entirely up to date. And modern because the optical designs are specially tuned to the mirrorless Sony cameras. That aperture ring is also more than reference to days gone by. That ring gives videographers the ability to set the aperture when the camera is built into a rig. Especially for this, there is also an option not to set the aperture with clicks. This allows you to adjust the aperture steplessly. The Zeiss Loxia 2.4 / 85mm is the fourth model in the Loxia series. The other models are a 21mm f/2.8, a 35mm f/2 and a 50mm f/2. With a bit of good will, you can even say that the 35mm is bright; the other lenses are less so. The same also applies for the Zeiss Loxia 2.4/85mm. On the other hand, the Loxia’s are compact and – very unique – all have the same diameter. The previous Loxias already excelled in image quality. They are lenses for the connoisseur. For photographers who love quality. Who love lenses that focus silky smoothly and render with razor sharpness. 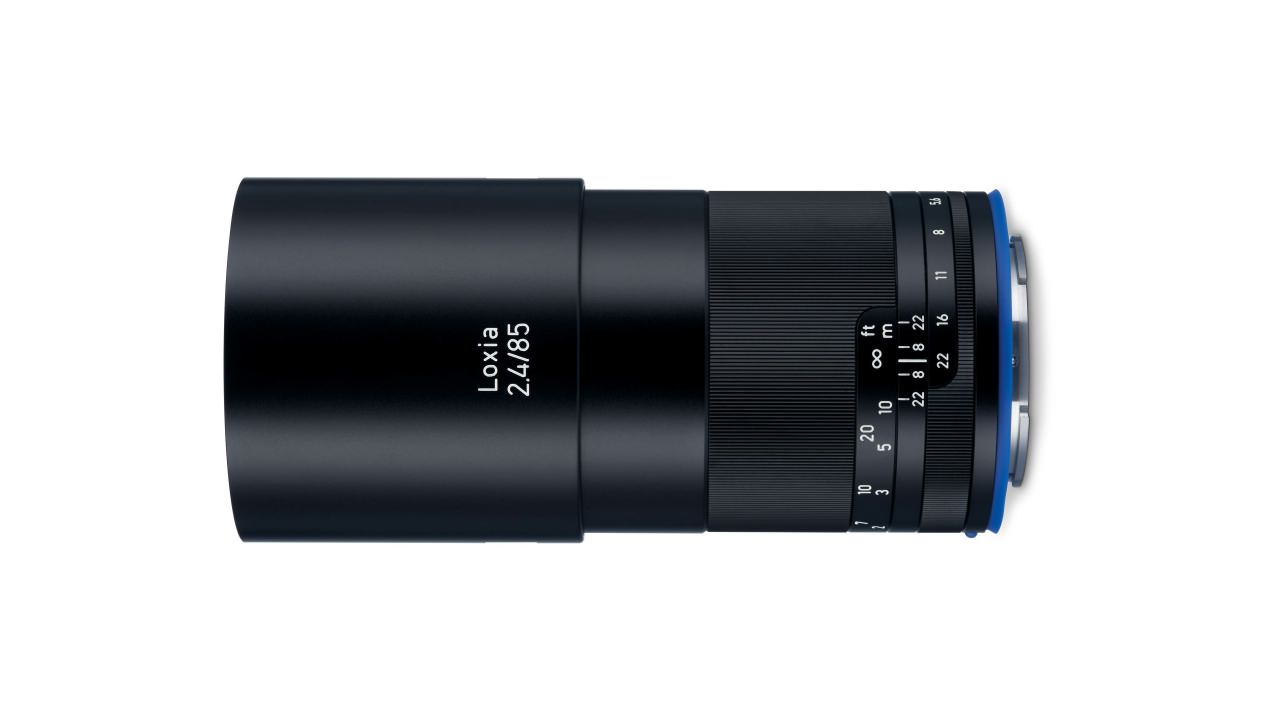 The Zeiss Loxia 2.4/85mm is a beautifully built lens. It is slim but quite long for an 85mm. The diameter is exactly the same as the other three Loxias, which is handy if you use a rig for video work. When switching lenses, you can just leave the follow focus where it is. The weight is higher than you would expect. The Loxia is a combination of quite a bit of glass and a lot of metal for the housing, and you feel that. The focus ring is large and runs smoothly and feels like it will keep doing that for years. The focus has hard stops for distance and up close, that’s a relief relative to many of the modern “fly-by-wire” focus systems. Of course, it’s also nice when using the lens with a follow focus in a video setup. The aperture ring is not unique to the Loxia lenses. Some Sony GM lenses also have one. What is unique is that the Loxia does not have a mode in which you can also choose the setting on one of the wheels on the camera. On the other hand, with Loxias, setting the aperture can also be clickless. You do that by turning a small screw in the moount. Of course, Zeiss delivers the key needed to do this. A clickless aperture is nice when filming. Then you can steplessly adjust the exposure while recording. You can of course also fit the aperture ring with a toothed belt for use in a rig. In that way, the Loxia is actually a cine-lens and a photo lens in one. We have a few points of criticism as well, even though they are small. The main point of criticism is that between the immense focus ring and the aperture ring, there remains only a very thin edge of lens that does not turn. That’s too thin and too smooth for handling the lens well when you want to change lenses. You are therefore forced to turn the focus ring to its hard stop to remove it from the camera. An example of how Zeiss should have solved this can be found on almost all Nikon’s manual focus lenses: a ribbed metal ring that does not turn and with which you can handle the lens. A second criticism, but that’s more a matter of taste, is the blue ring around the mount. Zeiss knows that these lenses will be used almost exclusively on the Sony A7 and A9 cameras. Who really thinks that a dark blue ring like that fits with a bright orange camera mount? A third and last point is that the center of gravity is fairly far forward, and the balance on the camera is not entirely optimal. These are small points that do not greatly detract from the phenomenal quality of this Zeiss Loxia. 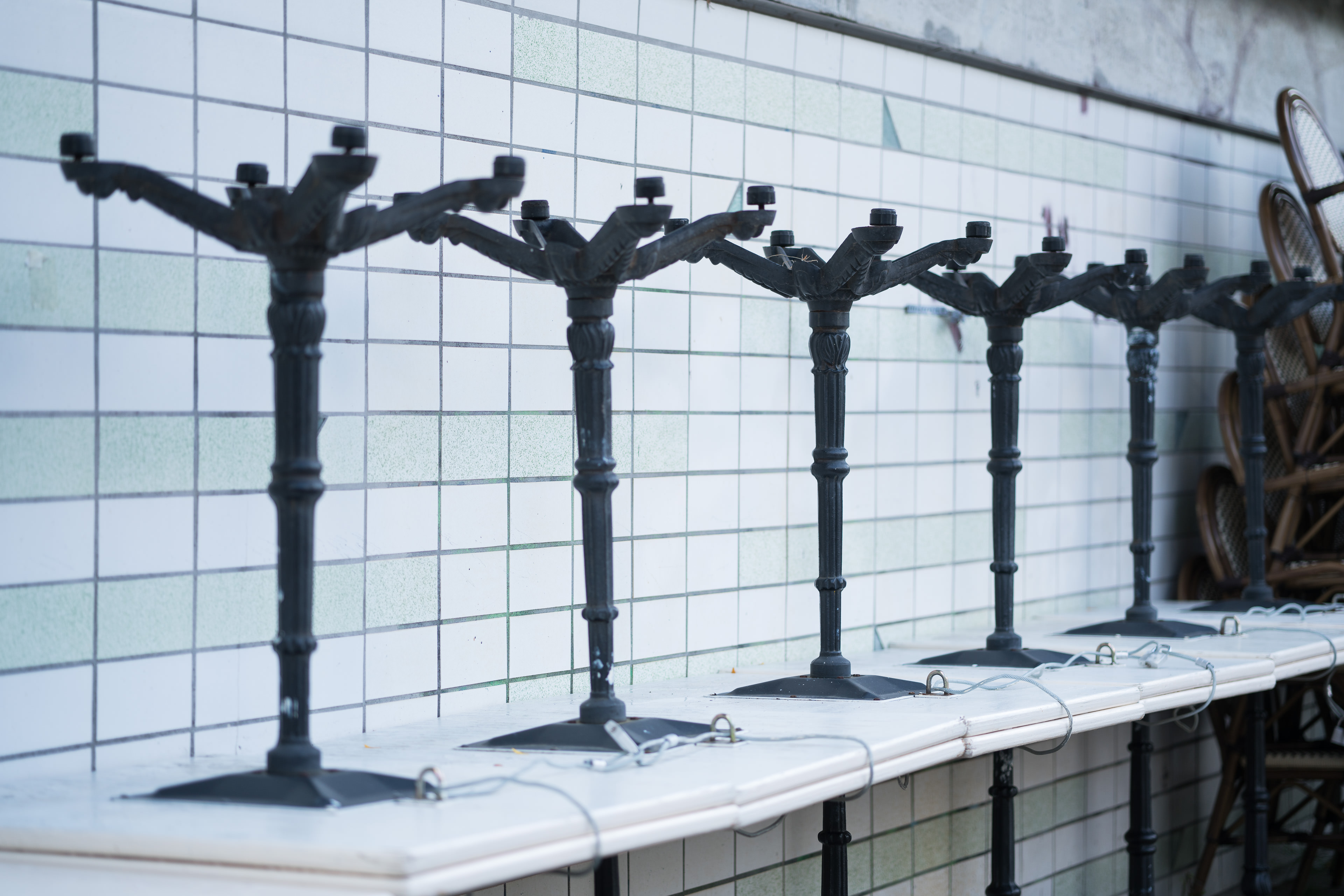 The image quality of the Zeiss Loxia 2.4/85mm is virtually perfect. Immediately at full aperture, it achieves very high values over the entire image field and that virtually does not change with stopping down. Distortion and chromatic aberrations are almost completely absent. The only difference in the image quality that you see with stopping down is that the vignetting decreases. In RAW, that is more than one and a half stops at full opening, and it decreases steadily to about three-quarters of a stop at f/5.6. In jpeg, the vignetting at full aperture is already less than one stop due to correction in the camera. Aside from the vignette, you choose the aperture you need just to control the light and to get more or less depth of field. We have seldom seen a lens with such even scores that are also so high. The Zeiss Loxia 2.4/85mm is an exceptional lens. 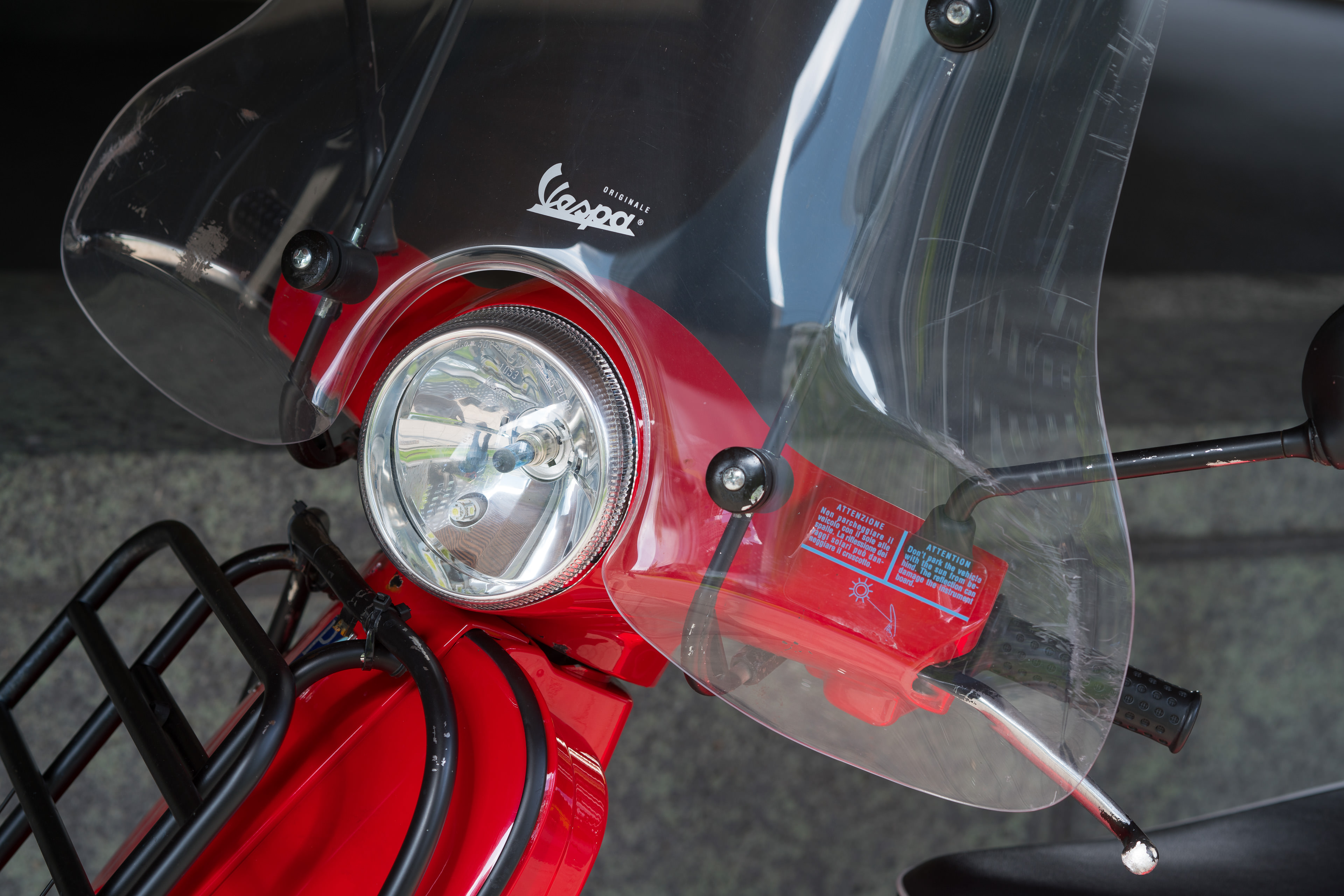 Of course, this 85mm lens, with a maximum aperture of “only” f/2.4 has a disadvantage in bokeh relative to brighter sort-mates like the Sony 85mm f/1.8, the Zeiss Batis f/1.8 and the Sony 85mm f/1.4 GM. The bokeh balls of the Zeiss Loxia 2.4/85mm are therefore smaller than with other 85mms at full aperture. But the quality of the bokeh is really beautiful. The edges of the bokeh balls are generally nicely soft, and the middle is beautifully even without onion rings or other structures that can make the image restless. Even if you do not have any light sources in the background, you will see that in the background blur. Branches and leaves in the background melt away beautifully softly. 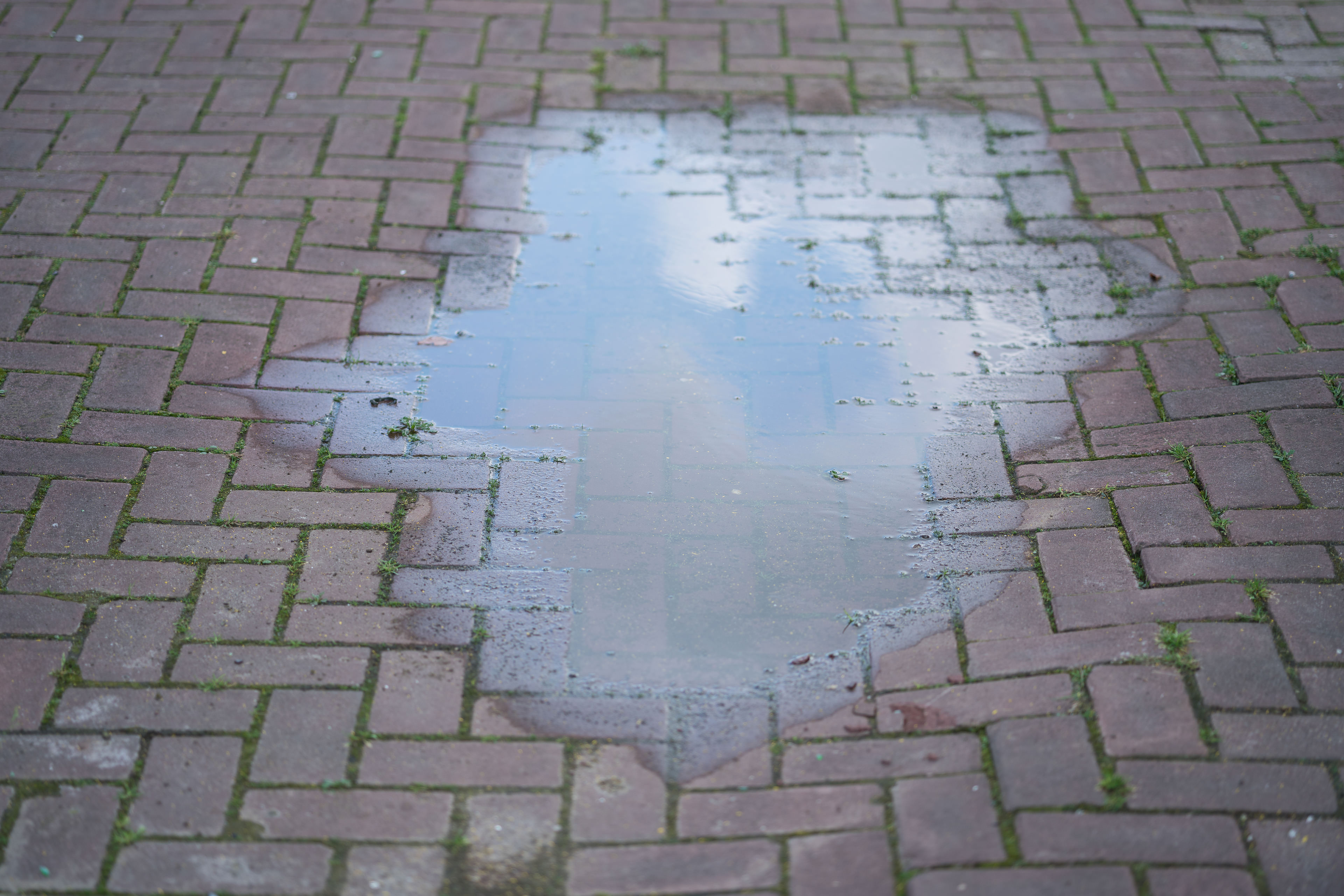 The Zeiss Loxia 2.4/85mm is a phenomenally good 85mm. But it is not a jack of all trades that we would recommend to everybody. The brightness is less high than with alternative 85mms, and it has no autofocus. Those who can look past that (or wants to) have a fantastic lens with the Loxia 2.4/85, both mechanically and optically. Actually, we would like to advise buying the other three as well, so that you have a nice set that all work the same way.