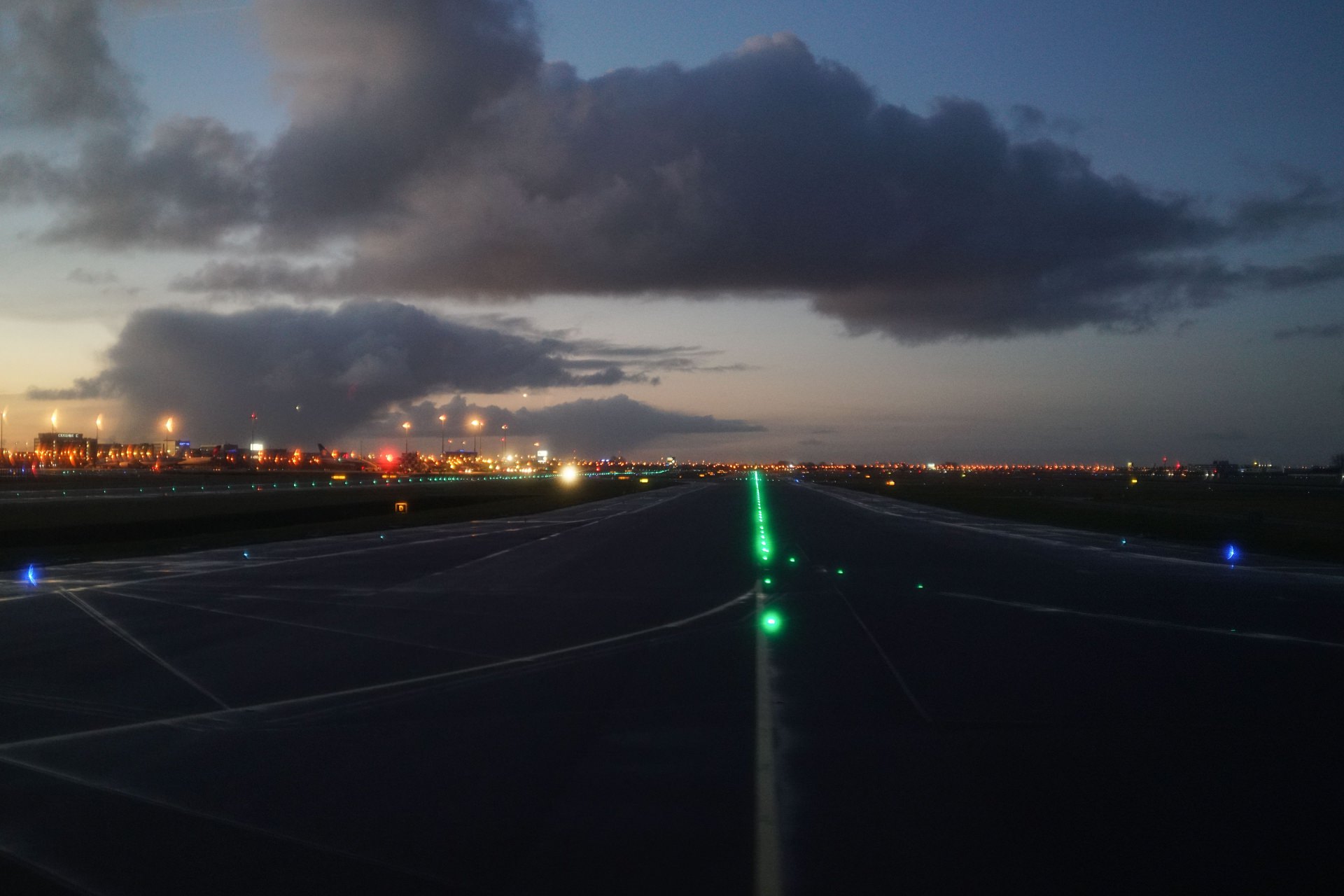 The ZEISS Loxia 2.0/35mm is designed for full-frame cameras from Sony, such as the A7 and the A9. On those cameras, the lens works as a moderate wide angle. You can also use it very well on Sony’s APS-C models, or in the APS-C mode on the full-frame cameras, for example to film in 4K. On the APS-C cameras, the Loxia 2.0/35mm is a true standard lens. It is almost as bright as Sony’s option has in this range: the 35 mm f/1.8 E. But that lens can only be used on APS-C cameras (or on full-frame cameras in APS-C mode). In terms of size, the Loxia does not differ much from the Sony 35 mm f/1.8 E, but it is noticeably heavier for such a compact lens. The Loxia is mainly made of glass and metal, and there is little plastic involved. And you feel that. Everything about the Loxia breathes quality. A unique feature of the Loxia lenses is that they do not have autofocus but do have an aperture ring. This makes them feel very classic. At the same time, the design is very modern, and the lens feeds back all information to the camera.

The ZEISS Loxia 2.0/35mm is nice and small. The diameter of the lens is exactly the same as that of the other Loxias, and the length is also very limited. The included lens hood is equally compact. The lens hood does not get wider at the end but has the same diameter over the entire length and is slightly larger than that of the lens. This allows it to be stored in reverse over the lens. The focus ring is grooved and feels very nice. It moves very nicely and has hard stops at infinity and up close. This means you never turn further than necessary. The aperture ring normally clicks every third stop but can also be made clickless. ZEISS supplies a small key for this, which you can put into a groove at the back. Around the mount is a good, solid gasket that ensures that no moisture and dirt can get into the camera or the lens along the mount. The rest of the lens is also weatherproof, so you can also shoot with a bit of rain. In contrast to the ZEISS Batis lenses, the Loxias do not use an OLED screen for information on the lens. You can read both the aperture and the set distance and the depth of field directly. The only minus is that changing lenses is not terribly easy. This is because the focus ring and the aperture ring are very close together. As a result, you always hold the lens on a ring that you first have to rotate to the extreme position before the lens itself will rotate. But if you work a lot with Loxias, you will of course have to get used to this, and you know better after a while. 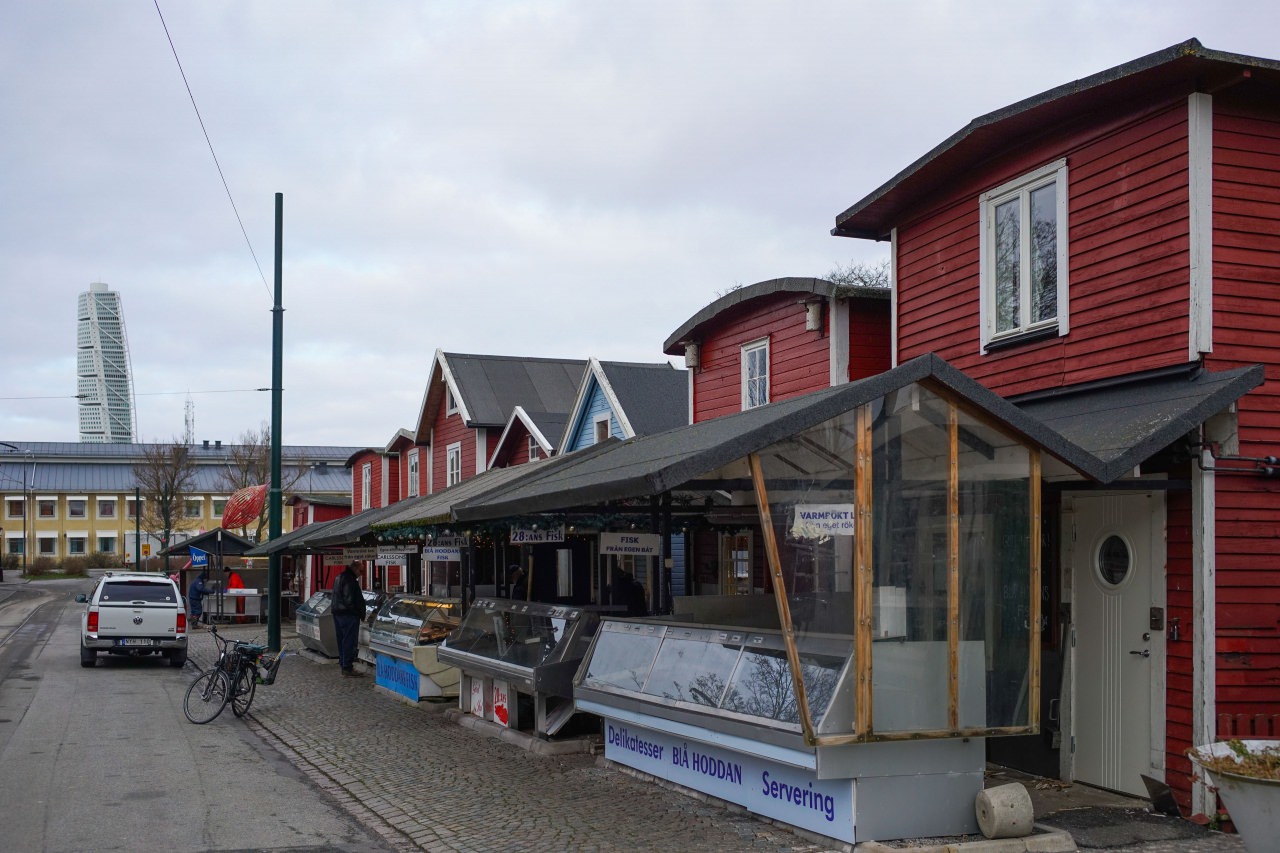 The image quality that you get with the Loxia on APS-C is particularly good. Of course, it helps that you do not use the entire image circle on APS-C. The Loxia 2.0/35mm scored the highest center sharpness we have measured on APS-C in this range, and the corners keep up quite well. The maximum resolution can be reached after a stop or two stopping down, and the corners will then also achieve good values. Chromatic aberrations are almost completely absent. Very occasionally you see a little bit of green in the background in blurred areas or a thin magenta edge at high-contrast transitions with backlight, but then you have to look very carefully. What is more striking is the beautiful contrast and the fully saturated colors that the Loxia 2.0/35mm can produce. Even on APS-C, there is still some vignetting visible in uncorrected shots – entirely normal for ZEISS – at full aperture, but that largely disappears when you turn on lens corrections in the camera or in post-processing.

The bokeh of the Loxia is reasonably good. This is mainly due to the fairly high brightness. If your subject is close, the background at full aperture becomes beautifully soft. As soon as your subject is a bit further away from you, you can still get a clearly blurred background, but sharp edges and high-contrast details become more clearly visible. All in all, the Loxia doesn’t score badly on this point. 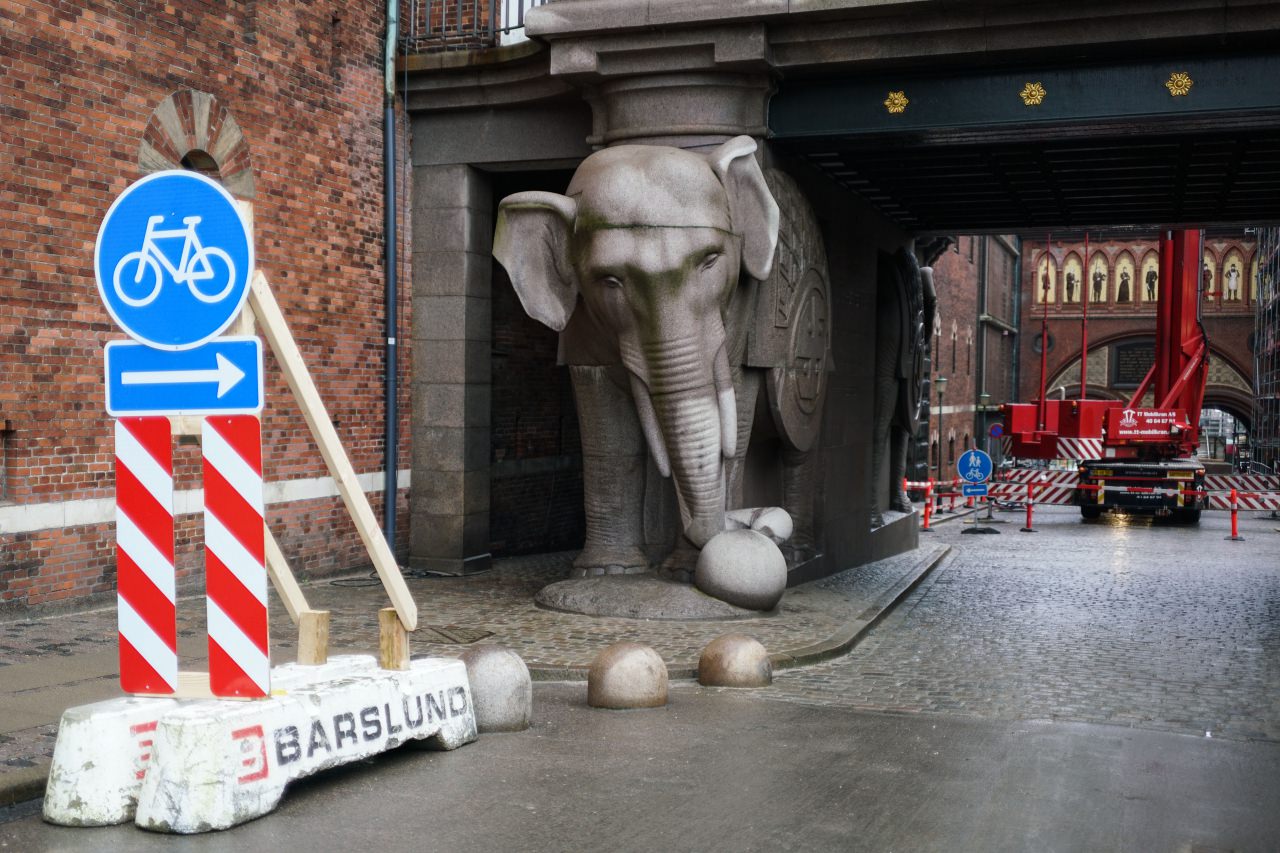 The Loxias do not have autofocus and do have an aperture ring (clickless, if desired). That is a deliberate design choice. These are two qualities that are greatly appreciated by videographers. That is also the reason that all Loxias have the same diameter and that the aperture ring and focus ring are in the same spot for all models. That makes working with a ‘video rig’ a lot easier. Advanced videographers often build a sort of cage around their cameras, in which all kinds of accessories can be attached. Commonly used tools are large rotary knobs with which you can control the focus and the diaphragm via a toothed belt. With the Loxias, you do not have to adjust anything on this extra equipment when you change lenses. So you can use the Loxias as a kind of cine lenses.

The ZEISS Loxia 2.0/35mm is one of the sharpest lenses on APS-C that you can get at this focal point. The ability to also use the lens as a wide angle on a full-frame camera makes it even more interesting. On the other hand, it does not have autofocus. That is probably not such a big deal for videographers or for photographers who enjoy taking the time to get a beautiful photo. If you can work without autofocus, the Loxia 2.0/35mm is certainly a top candidate in this range.