GM stands for G Master. Sony lenses with this designation are designed for professional use and must satisfy the most demanding photographers. The new Sony FE 85 mm F1.4 GM has everything on board to manage that: a complex optical design with lots of special glass, high brightness and rock-solid construction. Is this lens worth its price? 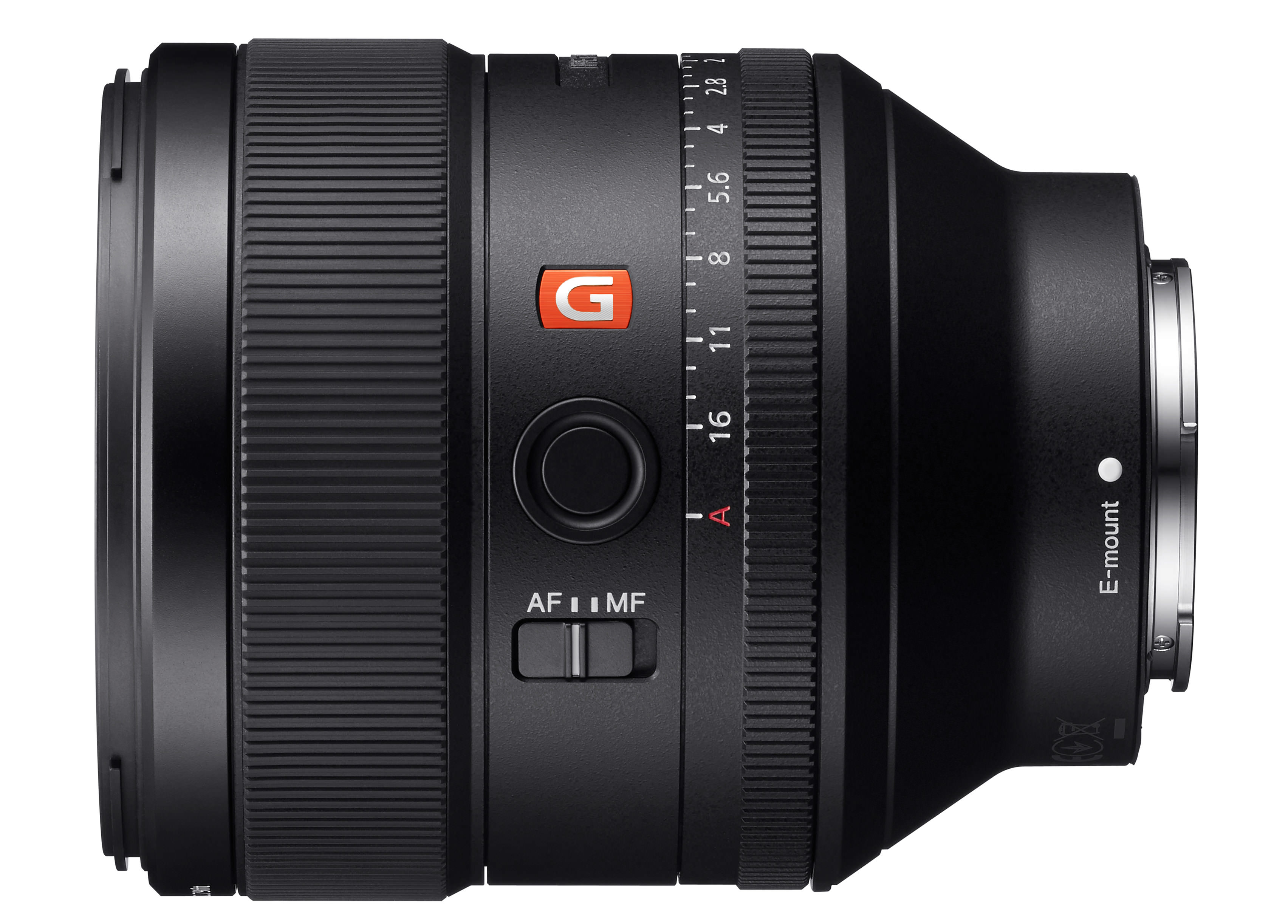 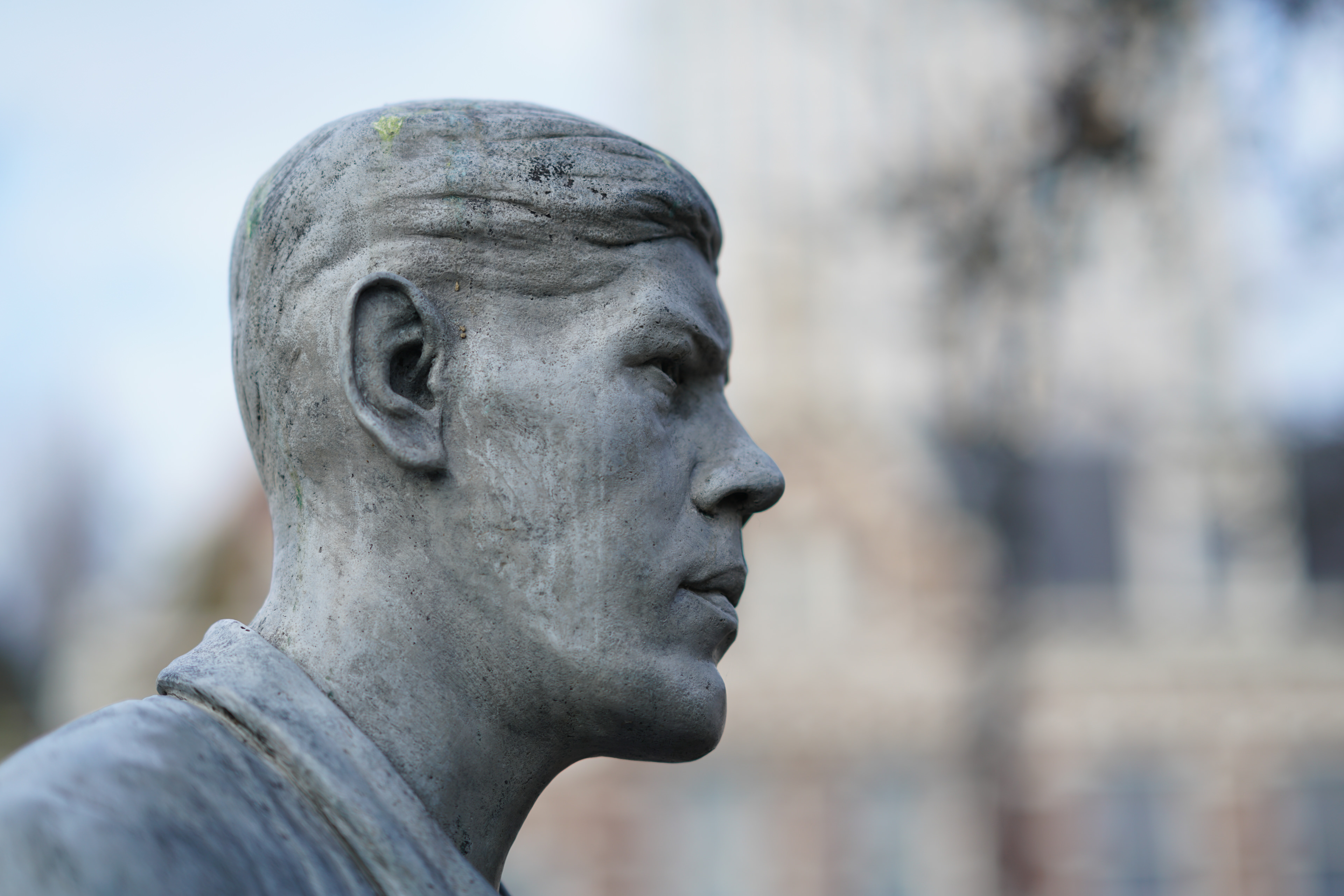 For head-and-shoulder portraits, lenses with a focal length between 70 and 105 mm are popular. As a photographer, you then are not too far away from your model, nor too close. The perspective of such a short telephoto lens ensures that protruding parts of the face (nose and ears) do not draw too much attention. For the Sony A7 series, there were already two possible portrait lenses available in the FE mount: the Sony FE 90mm f/2.8 macro and the Zeiss Batis 85mm f/1.8. Both lenses offer high sharpness. But fans of a butter-soft background blur often want a bit more brightness. The new Sony 85mm f/1.4 GM offers that. The GM series, according to Sony, also has to be among the very top in the area of resolution. According to the manufacturer, future sensors of 100 megapixels and more have already been taken into account in designing the lenses in the GM series.

The Sony FE 85mm f/1.4 is quite big and heavy. The difference from the 85mm f/1.8 Zeiss Batis is big. If low weight and compact dimensions are important, then the Zeiss Batis is a logical choice. The Sony 85mm f/1.4 is for photographers who are looking for the highest image quality and the nicest bokeh. The lens, in contrast to the Zeiss Batis 85mm, does not have image stabilization. That makes the Sony 85mm less suitable as a documentary lens in combination with a first-generation Sony A7. If you primarily work with flash lighting in the studio, then the lack of image stabilization is not a problem. Of course the 85mm GM works best on the new Sony A7R II, even if it’s only because the lens is so good optically that you sell it short by hanging anything but the very best sensors behind it. The auto focus does its work quietly, accurately and reasonably quickly for an f/1.4 telephoto lens. For sports and action photography, it might not be fast enough, but for portraits it works well, even in low light. And that high brightness naturally invites using this lens in low light. A big advantage of the mirrorless Sony A7 models is that you can really have the auto focus on the eye. The focal depth at f/1.4 is so limited that you really have to do that. The lens is very solidly built and really feels as though it can withstand years of professional use. The aperture can be set on the lens. When it is set to f/16, the aperture can also be set with the setting wheel on the camera.

The Sony FE 85mm F1.4 GM delivers very high performance. The distortion is very low, at 0.27%. The vignetting is also a very pleasant surprise, which pays off in a beautiful bokeh in the corners. Bright lenses in general have considerable trouble with vignetting at full aperture, but about two-thirds of a stop at full aperture is very good. The sharpness at full aperture is already very good. It is remarkable that the sharpness at f/1.4 is reasonably even. There is little shift from the center to the corners. The sharpness increases further with stopping down and reaches a peak at f/5.6. Even at this aperture, the decrease in sharpness to the corners is limited. Chromatic aberrations is also practically absent. That gives an extra sense of sharpness and ensures a beautifully quiet image. You do see that at full aperture everything in front of the focal plane tends a bit more toward magenta and that everything behind it becomes a bit green (color bokeh/lateral chromatic aberration). This disappears when you stop down a couple of stops, and it is usual for bright lenses. Only perfectly achromatic lenses are not bothered by this. 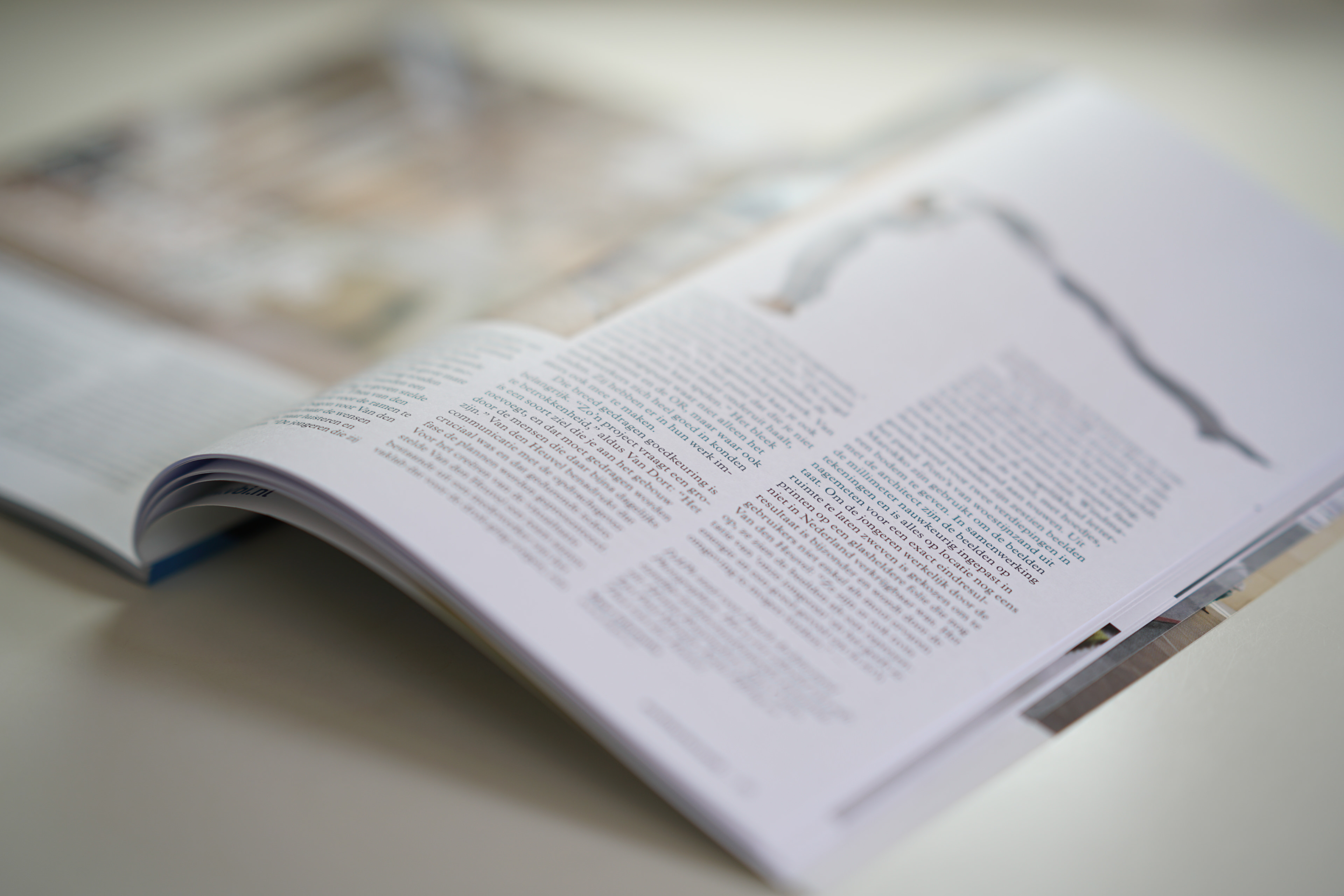 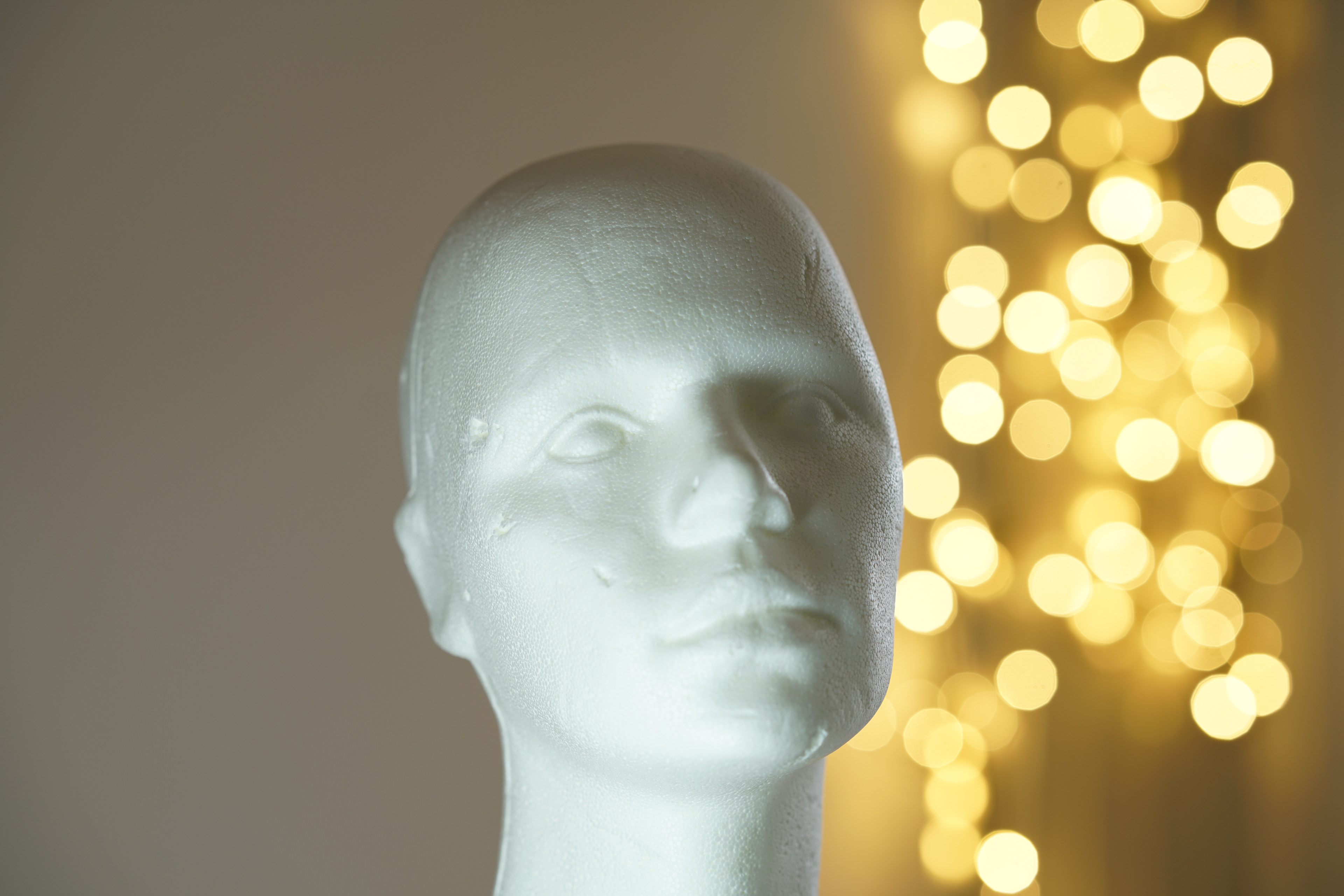 All the photos in this test are made at f/1.4 except for the picture above, which was taken at f/2.8 to show the difference in bokeh of a bright lens.

Sony claims that they craft aspherical lenses for the GM series that are many times smoother than previously. They call these XA elements. The advantage of this production process should primarily be seen in the bokeh of the lenses. Light points that are out of focus will be shown as balls of light in pictures. With many modern lenses with aspherical lens elements, you see rings in those balls of light. Those rings are also called onion rings, because that’s what they resemble. Really beautiful balls of light are even and round and have a soft edge. The Sony FE 85mm F1.4 GM has quite a beautiful bokeh. Out-of-focus points of light in the background are, thanks to the 11-lamellae aperture, shown beautifully rounded, and there is little sign of the feared onion rings. Add in the high sharpness at full aperture, and you really cannot imagine a more perfect portrait lens. 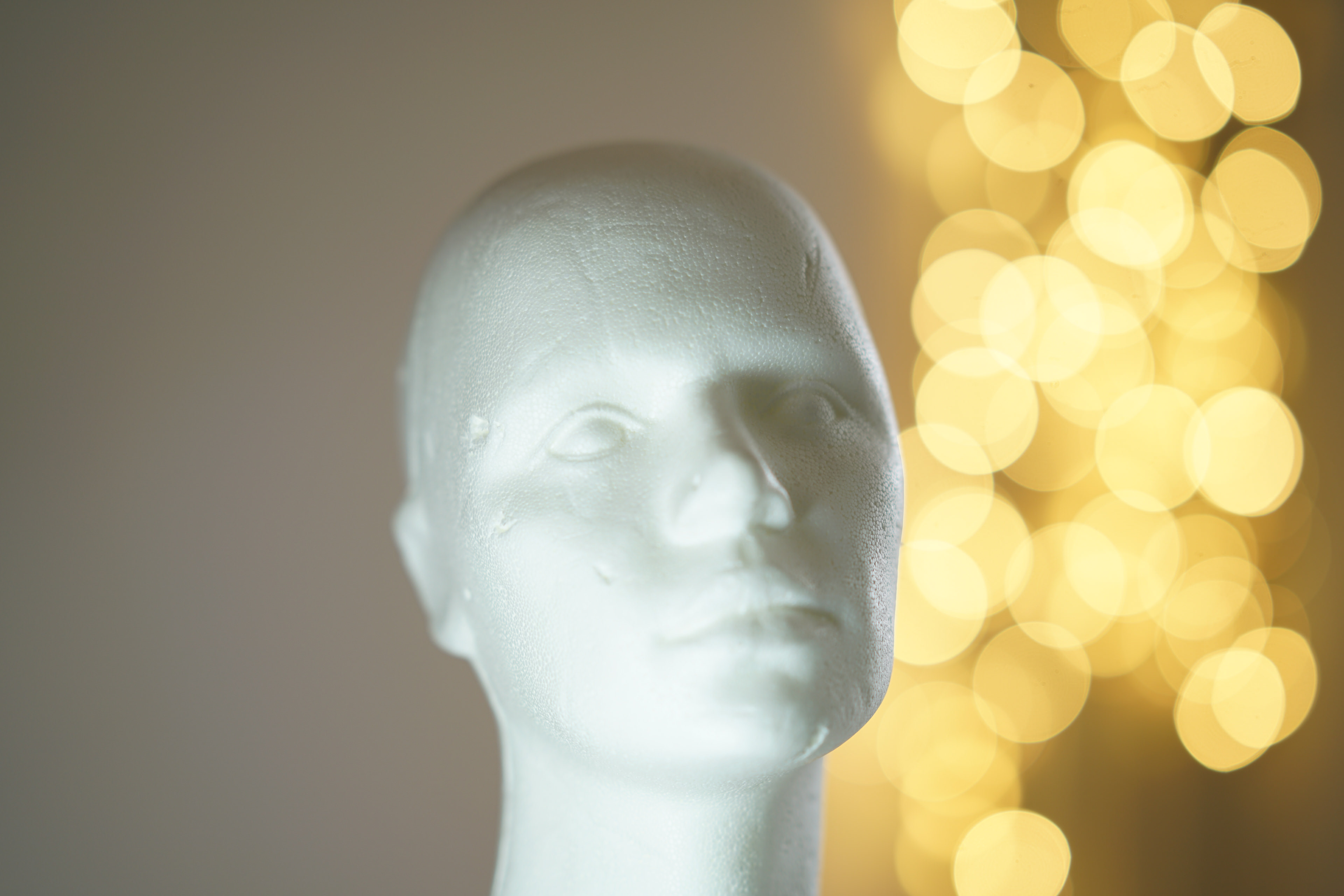 Use the Lens Comparison or look in our list of reviewed lenses to compare this lens with other lenses.

The Sony FE 85mm F1.4 GM is a lens that can compete with the best lenses in this class. The price that Sony asks for it is steep, but on the other hand it’s a good bit less expensive than, for example, a Zeiss Otus 85mm. The Sony 85 mm f/1.4 gives little up optically to the Zeiss Otus, and it has auto focus. If you look at it that way, you could say that the FE 85mm F1.4 is a bargain. It is not a lens that you will want to take on a long trip. But if you love nothing more than making the most beautiful portraits and you have a Sony A7R II, then there is no better lens than this one.