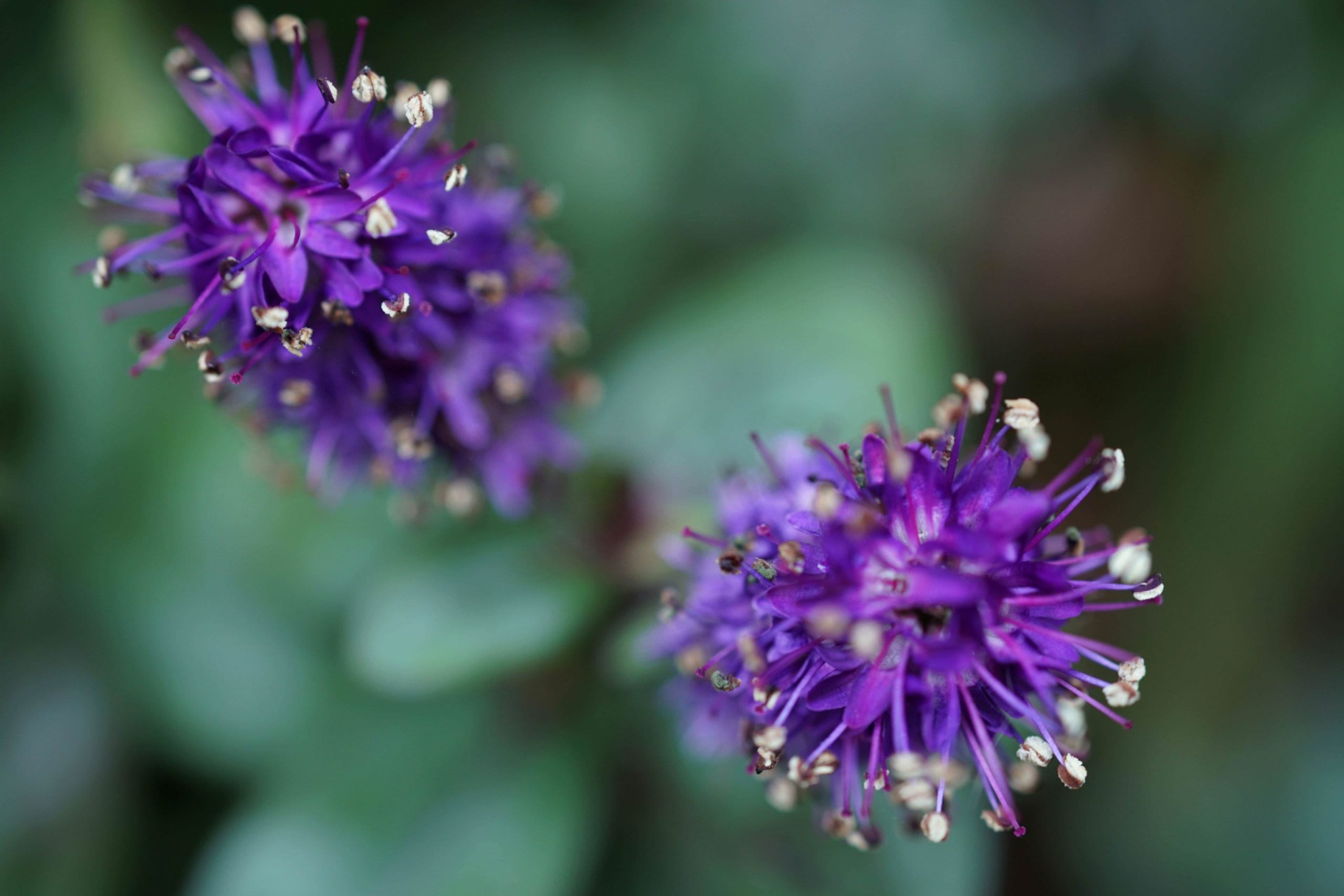 There was already a very good 90 mm macro for the Sony A7 series. Now there is also a 50 mm macro. This lens is smaller and lighter and costs about half as much as the 90 mm. The shooting distance at 1:1 is much smaller, but if that isn’t a problem, then the 50mm is a very good alternative for the 90mm. And it is also outstanding for use as a regular standard lens.

​Click on the product image for specifications, prices and test results.

A 50mm macro is a kind of Swiss Army knife. It is small, but versatile. The Sony 50mm macro is compact enough to always have with you. It can be used as a standard lens for portraits and street photography, but it feels just as much at home in the studio for reproductions and product shots. And if the subject is not too jumpy, then you can also use it in nature for terrific macro photos. Macro lenses are in general corrected very well. That’s a must, because they are so often used for making reproductions. For reproductions, sharpness from corner to corner and a focal plane that is really a plane and not rounded are extremely important. 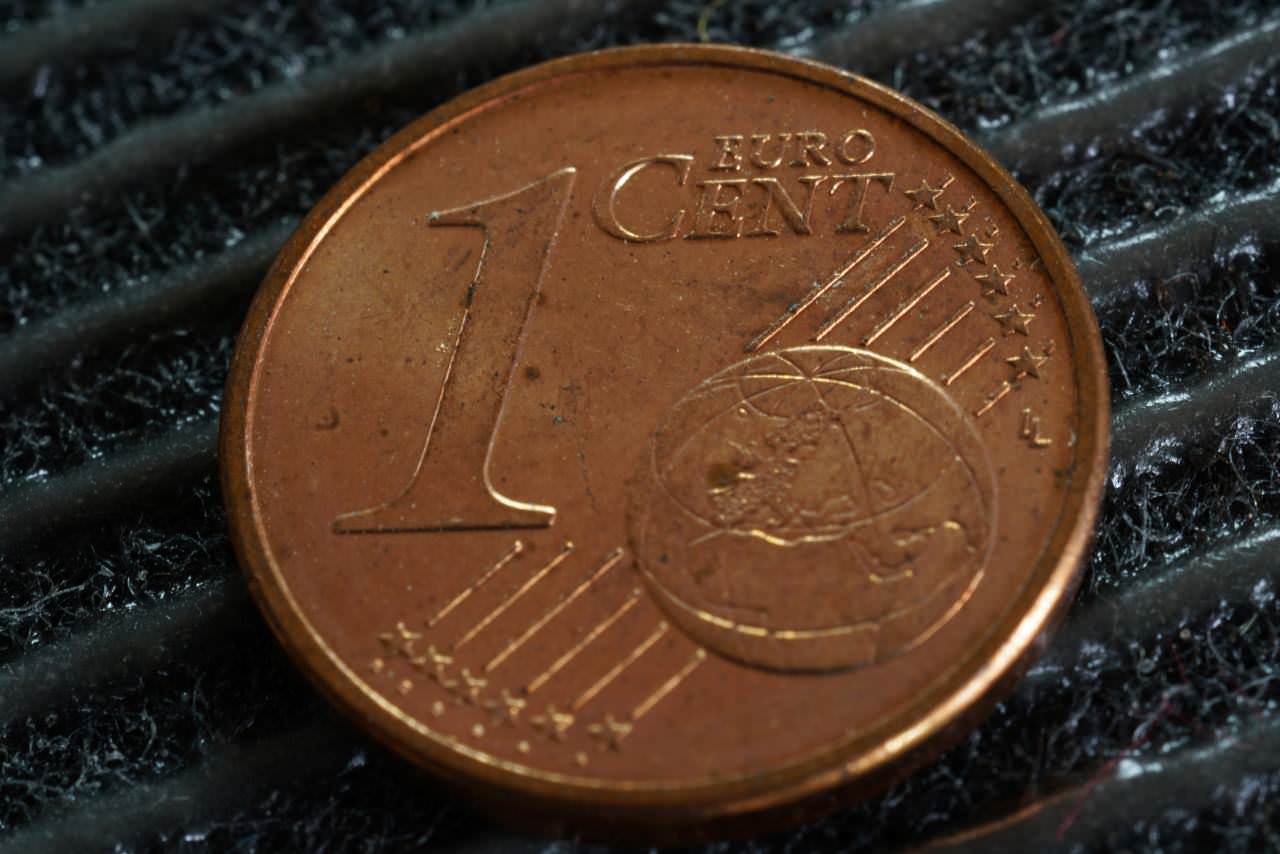 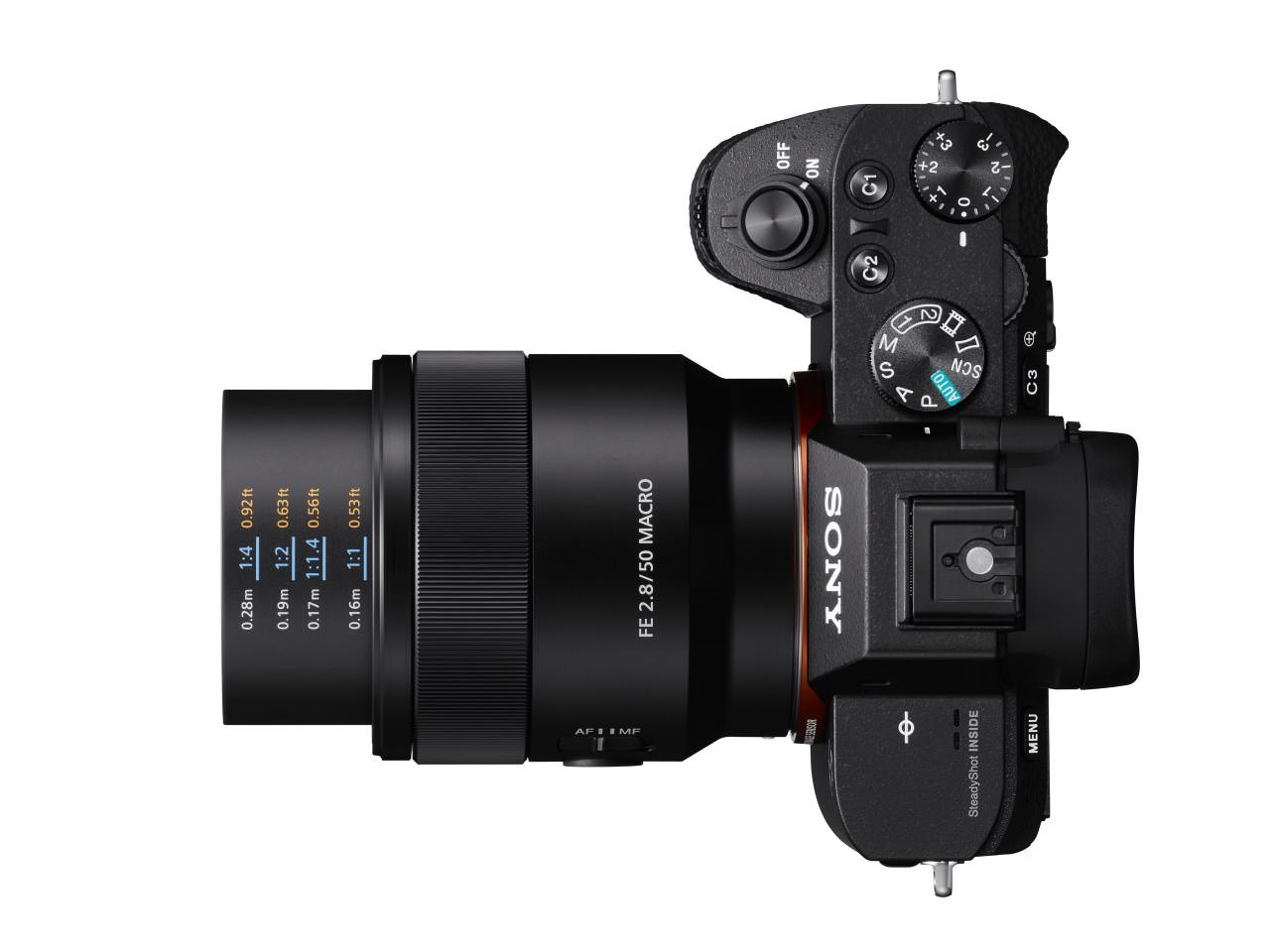 The Sony FE 50mm F2.8 Macro is much smaller than the FE 90mm F2.8 Macro G OSS and weighs less than half as much. The list price is also exactly half. For that you get a lens that is solidly built, but that does not have image stabilization. That is no problem if you use it on a second-generation A7. Then you have stabilization in the camera. For macro photography, image stabilization is less effective anyway, and you get more out of a good tripod. The same applies for reproduction and product photography. On the 90mm, you can switch quickly from auto focus to manual focus by pulling the focus ring back. The 50mm does not have this option, but it does have a selection switch for AF and MF on the lens. Switching quickly is thus possible. There is also a switch on the lens to limit the focal range. There are three modes: Full, Full-0.3m and 0.3-0.16m. You can thus avoid the lens having to go through the whole focus range if that isn’t needed. The lens becomes a good deal longer when focusing at the shortest distances. The magnification scale is shown on the tube that extends. When you have a macro, it naturally invites you to play outside. That is, after all, where the little critters and plants can be found that serve as such great subjects for a macro photo. The FE 50mm F2.8 Macro is water and dust resistant and can be used without worries in a light rain or hard wind. 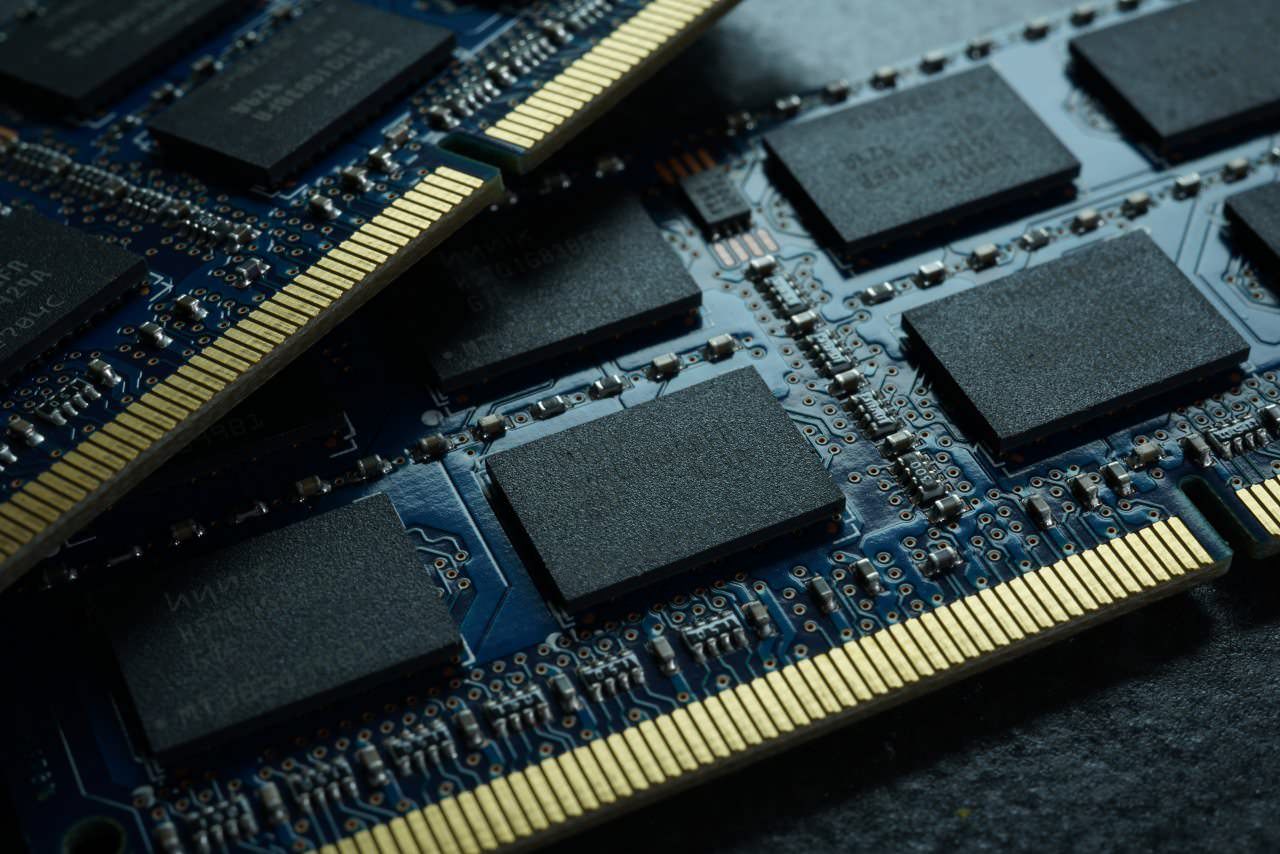 The performance of the Sony FE 50mm F2.8 Macro is outstanding. At full aperture, the sharpness is already very high with little change from center to corners. Up to f/8, the sharpness across the whole image field increases further. After that, the sharpness on an A7R II decreases a bit due to diffraction. Distortion, vignetting and chromatic aberration are minimal. These kinds of lens errors are currently mostly already corrected in the camera. With lenses that have a lot of distortion and vignetting, that leads to a difference in sharpness between the uncorrected RAW files and corrected jpegs, which have to be relied on a great deal more in the end. With the 50mm macro, the differences between the RAW files and the jpegs are minimal, because the lens is so good that hardly any corrections are needed. The lens is outstanding as a “standard lens.” The only thing that users might miss is a larger aperture for more background blur. But the bokeh of the 50mm macro at f/2.8 is really quite nice. In the close-up range, the qualities of the 50mm really come into their own, with a beautiful high sharpness across the whole image field.

The Sony FE 50mm F2.8 Macro is a great alternative to the much larger and more expensive 90mm macro. That 90mm does offer more distance from the subject in the macro area. The shortest shooting distance of the 50mm is at 0.16m; that of the 90mm, at 0.28m. Those are the distances from the sensor. In practice, the 50mm at 1:1 is about 2.5 cm longer, and you have 4.5 cm between the front of the lens and the subject. With the 90 mm macro, the distance between the subject and the front of the lens is about 13.5 cm. That makes isolation easier, and you are not as quick to chase off jumpy insects. On an APS-C body like the A6500, you bring a subject in just as close at a lower magnification due to the smaller sensor. Then you have a bit more space from your subject. Or more magnification, if you like. On the compact A6500, the 50mm macro might come even better into its own. 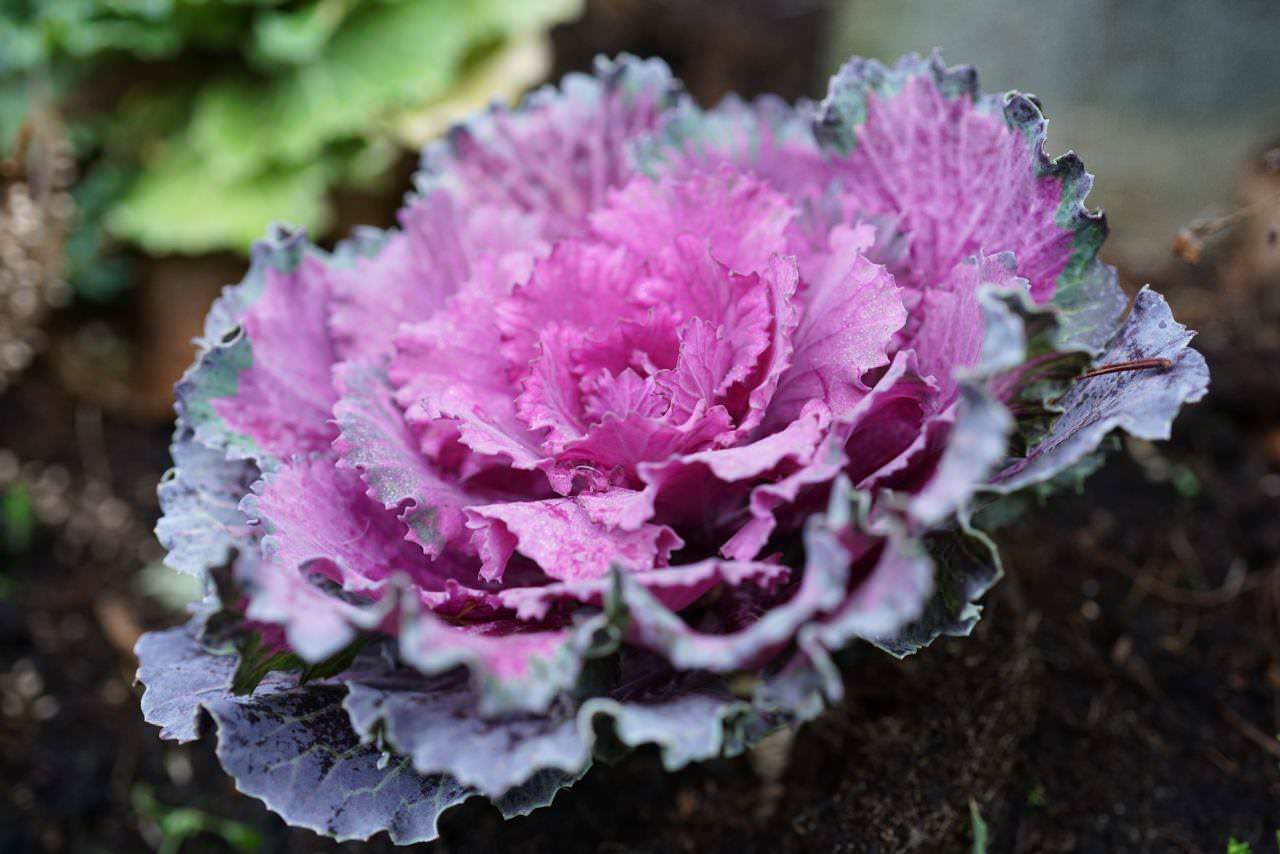 Sony FE 50mm Macro is an optically outstanding macro that can also serve very well as a standard lens.

The Sony FE 50mm Macro is an optically outstanding macro that can also serve very well as a standard lens. The 50mm macro offers the same image quality as the Sony Sonnar T* FE 55 mm F1.8. That 55mm offers more than one stop extra brightness and therefore a nicer bokeh at full aperture. But the 50mm is more compact and lighter than the 55mm, and it can also focus to 1:1. Add in the list price of the macro, which is some 60% of the price of the 55mm, and this 50mm macro becomes a very attractive lens.