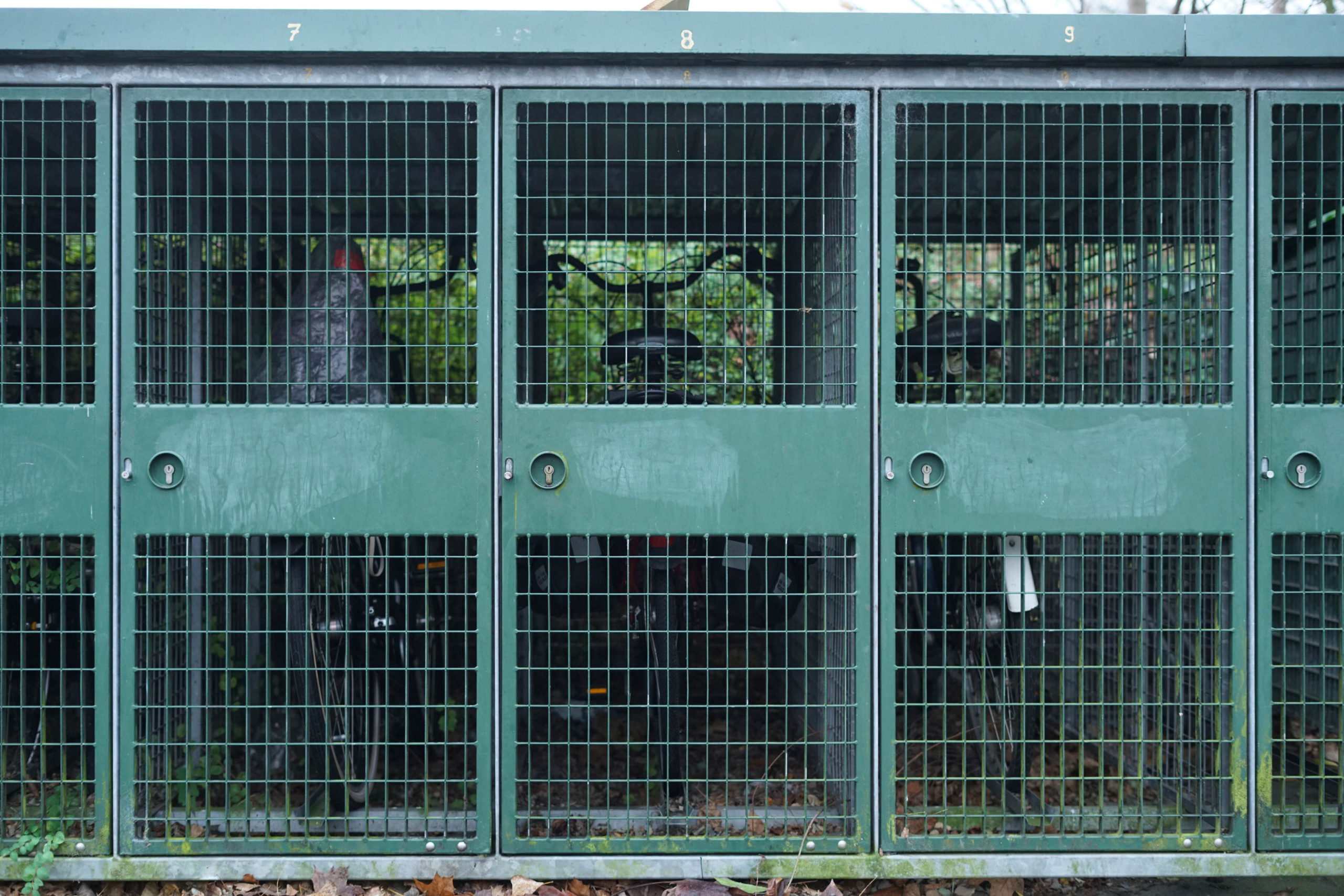 For the Sony A7 series, there are not that many really affordable lenses available from Sony themselves. There is a 28-70mm that is not very popular, a 28mm f/2 that is compact and surprisingly good, and now there is 50mm f/1.8. It is one of the least expensive lenses from Sony for the A7. How’s the quality?

​Click on the product image for specifications, prices and test results.

In the analogue era, the 50mm was the first lens that many photographers bought with a camera. Preferably in an f/1.4 version, but if you didn’t have the money for that, then it was an f/1.8. Even those simple 50-mm lenses were attractive. You namely do not need any complicated optical construction to make a reasonable good 50mm. And because they were produced in large numbers, the price was low. It’s different today. Far from every A7 user buys a 50mm, and the sensor of the A7R II sets high requirements for the quality of the optics. 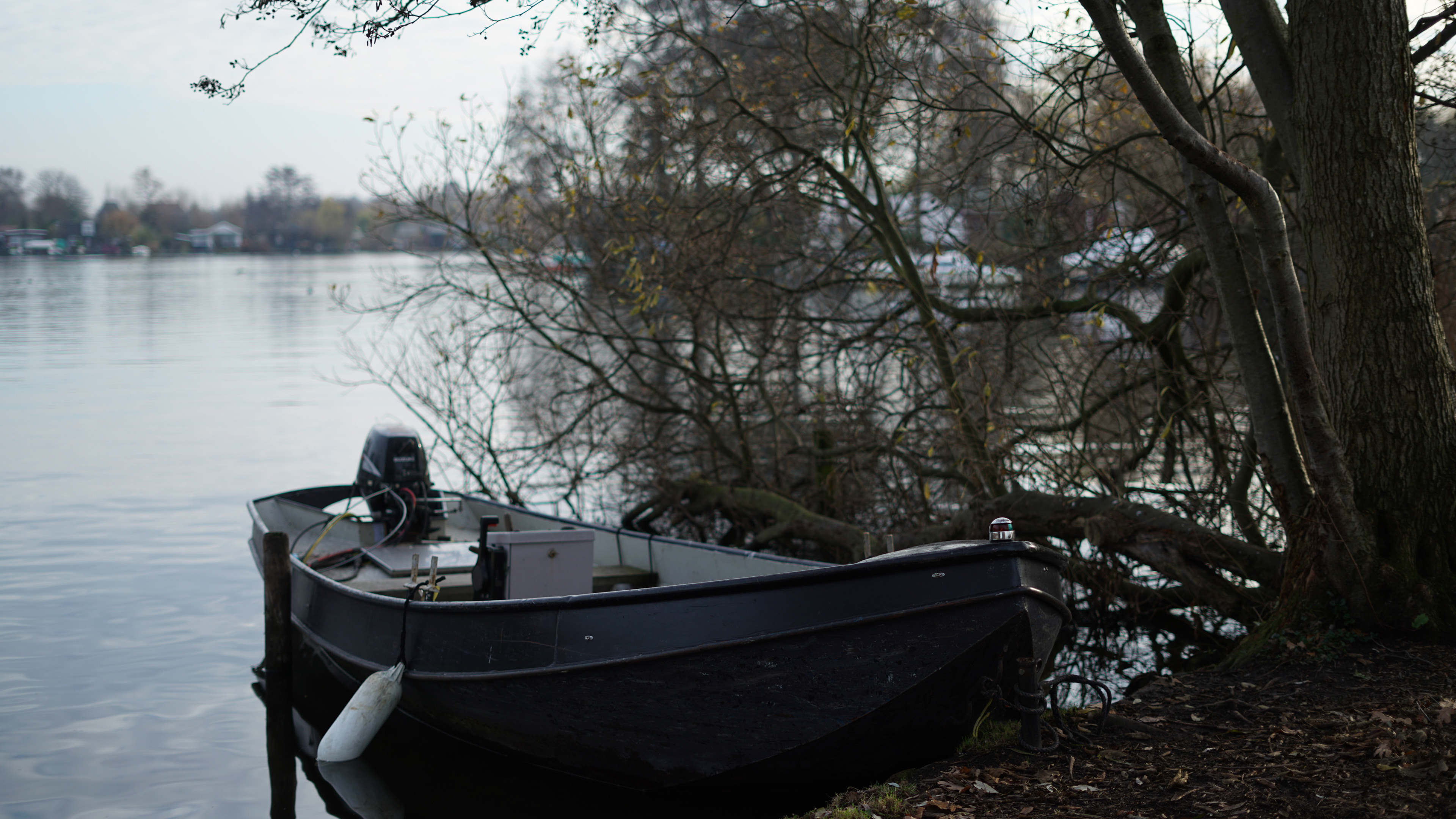 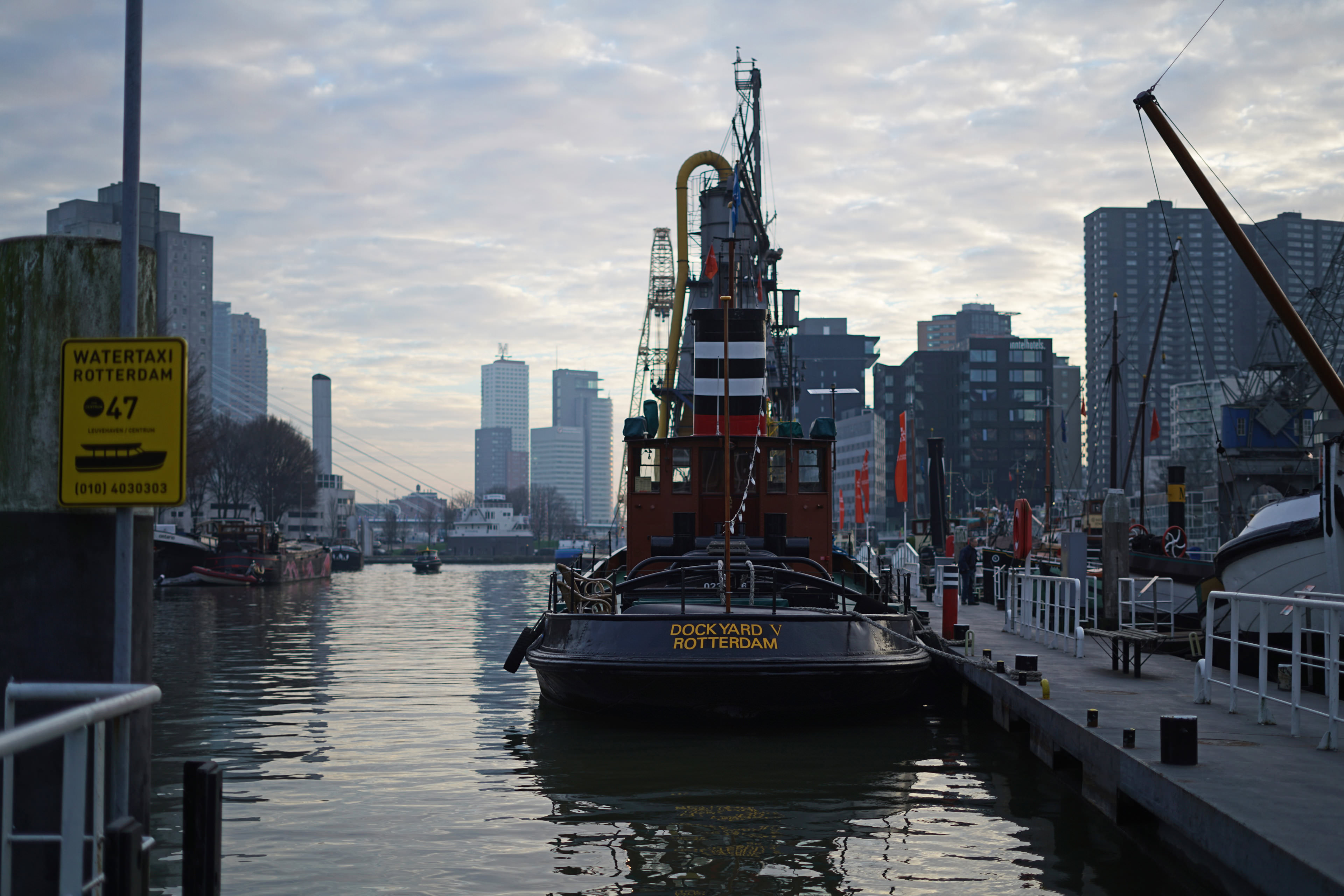 The Sony FE 50mm F1.8 is light and relatively small. It weighs nearly an ounce less than the Sonnar T* FE 55mm F1.8 ZA. The low weight is in large part thanks to the use of high-quality plastics for the housing. The mount is metal. The lens certainly does not feel cheap. What you do notice in comparison with, for example, the (much) more expensive 55mm Sonnar is that the auto focus is a bit slower and makes a bit more noise. 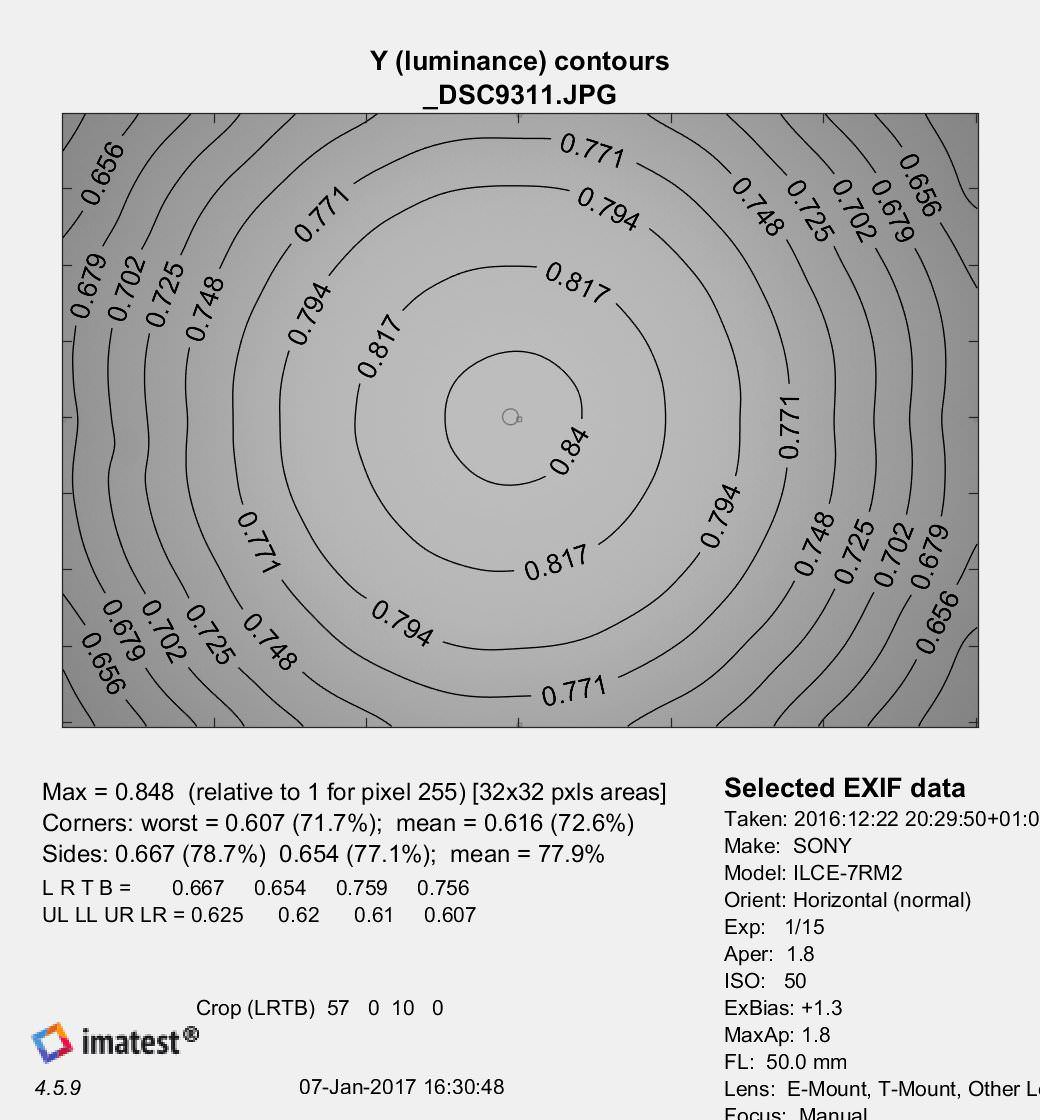 For a price that is about a third that of the 55mm Sonnar, you might not expect that the lens delivers the same high optical performance, And the 50mm doesn’t. But the results are respectable. The FE 50mm F1.8 at full aperture already has very good center sharpness and good contrast. If you photograph a flat surface at full aperture (but why would you do that), then you do see that the sharpness decreases considerably toward the corners. On an A7RII, though, the corners still achieve values that some other lenses don’t manage in the center. The difference is mostly noticeable because the center sharpness is so high. The sharpness does increase, both in the center and in the corners, when you stop down. The corners nearly reach the level of the center at f/4, and the sharpness then increases a bit more up to f/8. If you want top quality from this lens, you get it at f/4.

It is the least expensive lens from Sony with which you can get the maximum from the 42-megapixel sensor of the A7R II. And it is more than two stops brighter than the least expensive standard zooms from Sony. It is thus also an obvious choice for photographing in low light or for portraits with limited focal depth. The lens is more expensive than comparable 50mm lenses from Canon and Nikon, but those have been produced practically without changes for years. This 50mm had to be completely developed from scratch for the mirrorless A7 system. The price that Sony asks for it is therefore not unreasonable. The FE 50mm F1.8 is a great partner for the slightly more expensive 28mm f/2.0. The only thing that is actually still missing is an affordable 85 of 100mm, but they’re sure to come.