It does not often happen that I am surprised while testing a camera. I have been testing cameras for more than 10 years already. In all that time, the press releases have been shouting that the newest camera is even better than the last one. “Camera X is the most versatile, user-friendly pixel monster with which you can share your creative pictures easily with friends via social media, with unparalleled realistic color reproduction, fantastic dynamic range and unprecedented detailing.”
It’s usually different in practice.

But the Sony A7S II was a pleasant surprise. It took guts to release a (second version of a) 12-megapixel system camera at the end of 2105, in an era when some photographers were waiting in agony for the first SLR with a 100-megapixel sensor.

My expectation was that the Sony A7S II would be—even more than the Sony 7S—a fantastic camera for the 4K videographer. In comparison with the Sony A7s, the efficient 5-axis full-frame sensor image stabilization in the A7S II is a real plus. With every Sony FE lens review, we show how well the Sony IBIS (In-body image stabilization) works. The great thing about IBIS is that it also works if you use an older lens without image stabilization via an adapter on the Sony A7S II. Many videographers experiment with older lenses, searching for a unique character of the image or a great bokeh.
The ability to save 4K 30p directly in the camera on an SD card makes the A7S II a more versatile video camera than the 7S. 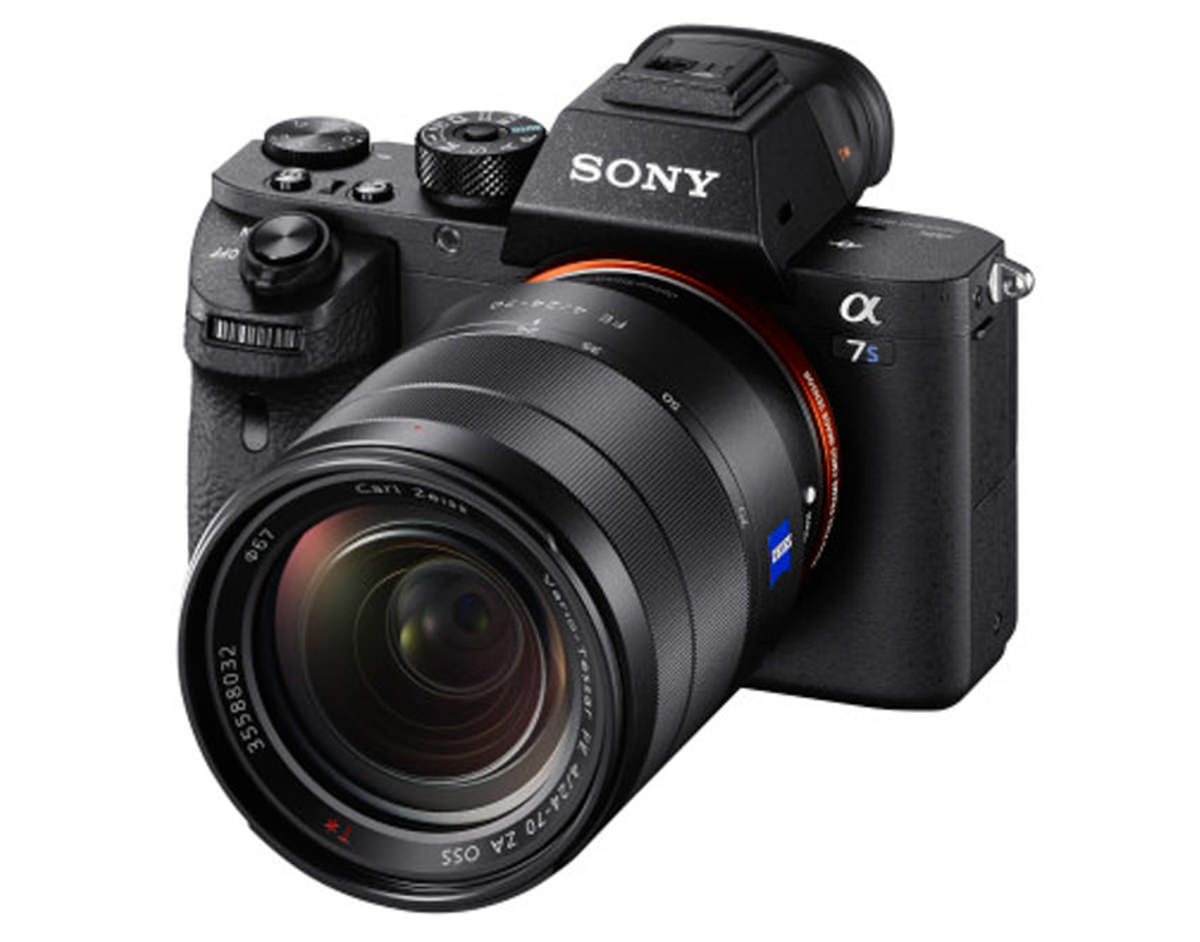