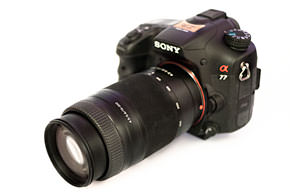 Sony 75-300 mm is already on the market since 2008. It is a compact, lightweight telephoto zoom with an attractive price. This lens comes from the Konica Minolta series and the design of the Sony 75-300 mm is probably from 1995. This lens is available in the Netherlands for a little over 200 euros. 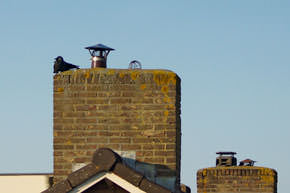 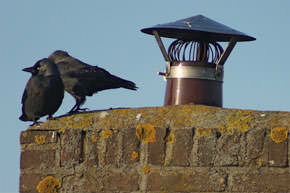 The lens is made of plastic and is therefore light for a telephoto zoom lens. A lot of light lenses are carried out with a plastic bayonet plastic nowadays. But the Sony 75-300 has a metal mount.

The drive of the autofocus goes pretty fast, but noisy.

Of searching in low light or low contrast is little evidence. During testing, the Sony 75-300 was sometimes faster than the much more expensive Sony 70-300 mm and the Sony 70-400 mm in subjects with low contrast.

The Sony 75-300 mm has been tested on a Sony A77 camera, which was set to in-camera compensation for vignetting. In practice, you can still occasionally encounter a slight degree of vignetting, as you can see in the image here. Apart from 300mm, vignetting is no longer visible from aperture 5.6 using in-camera correction.

Move your mouse over the image to view the other Imatest measurement results for vignetting. 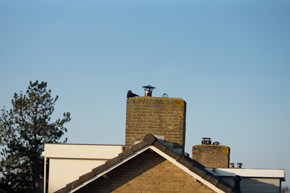 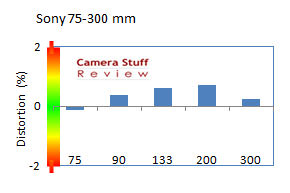 Sony shows that thanks to the circular aperture, you have a nice blur process. The bokeh is really nicely round, but the rings show slight edges, making the bokeh restless.

At 75 mm, there is no nice bokeh, because the relatively small opening in conjunction with the APS-C sensor gives too much depth of field (see image below, move your mouse over the image to view bokeh at 75 mm on 100% ). The bokeh at 75 mm also displays sharp, bright edges. Also, the lens exhibits at the corners that which is sometimes called “Cat’s Eye Bokeh;” a phenomenon that occurs in lenses that suffer from vignetting (picture below right). 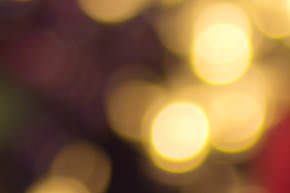 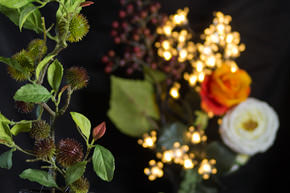 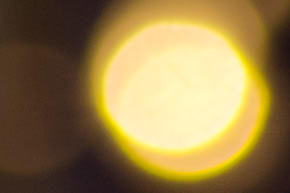 We have encountered remarkably little flare during the testing of the Sony 75-300 mm. Only in a single shot of the moon (right), slight ghosting is visible. Good performance. 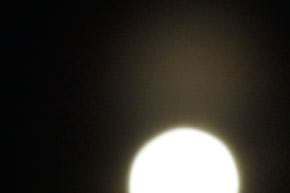 The Sony 75-300 mm together with the Sony A77 get a maximum resolution of 2000 LW/PH. The corners remain little behind in terms of resolution at the center. That’s a good performance, but the better Sony telephoto zoom lenses like the Sony 70-400 mm or the Sony 70-300 mm score even better. 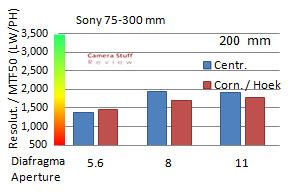 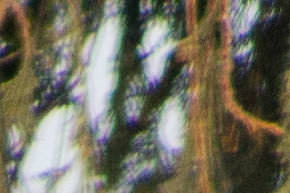 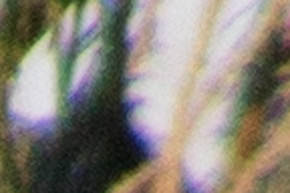 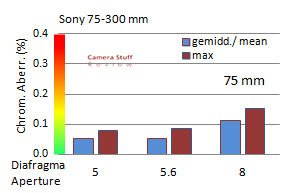 The Sony 75-300 mm is a lens with a low price and fairly good optical performances, as evidenced by our Sony 75-300 mm test. The price / quality ratio of this lens is thus high. The noisy autofocus is just too bad.