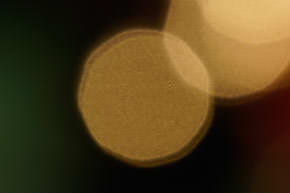 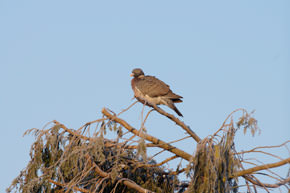 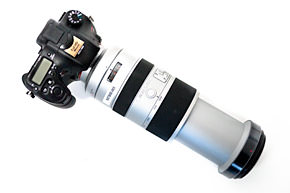 The Sony 70-400 mm increases in length substantially as you zoom to 400 mm. The freely added lens hood makes the lens even greater than shown here. 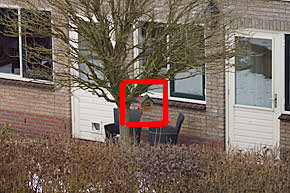 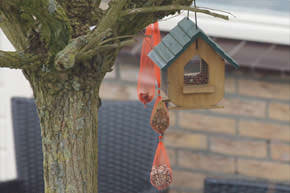 The lens is built like a tank and is finished in stylish silver. On the lens are a few buttons, with which you can turn of the AF or limit the focus range, allowing the AF time to be shortened.
Usually, the zoom ring is on the body and the focus ring at the front lens. With this lens, it is the other way around. This takes some getting used to.
The drive of the SSM autofocus (Supersonic AF Motor) goes pretty fast, but in low contrast or in the dark, there is some searching sometimes. The autofocus then does not have enough contrast for fast focusing. This is a common phenomenon with extreme telephoto lenses with a maximum aperture of 4 or higher. 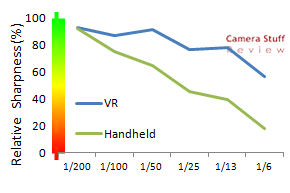 Because the lens is designed for use on a camera with a full-frame sensor, there is hardly any vignetting. Even at full aperture, the maximum vignetting is less than 0.4 stops. Very occasionally, vignetting may be visible in practice when using the Sony 70-400 mm on a camera with an APS-C sensor. 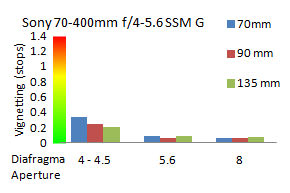 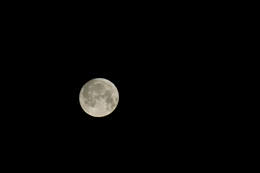 The Sony 70-400 mm is a lens that delivers sharp images. Not only over the entire zoom range, but even from full aperture. That is a very good performance. 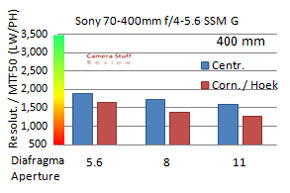 Many telephoto zoom lenses become less sharp as you zoom in further. But that does not apply to the Sony 70-400mm. The resolution at 400 mm is as high as at 300 mm. Very good. 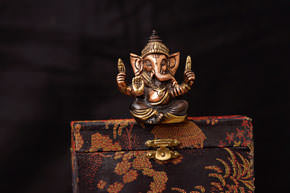 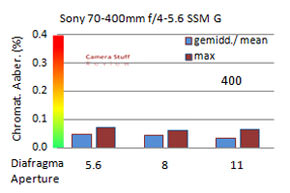 The only disadvantages which we can think of for this lens (that it is large and heavy, and that the price will be high for some) are obvious. If this is not so important to you, the Sony 70-400 mm is an absolute must.