The Sony 50 mm macro comes from the Minolta unit: the lens design is from Minolta, but the jacket is from Sony. On a camera with an APS-C sensor, the focal length of this Sony macro lens corresponds to a 75 mm lens on a camera with a full-frame. 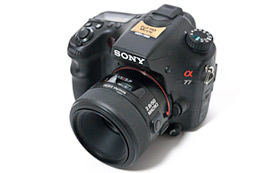 The lens is tested on a Sony A-77, a camera with an APS-C sensor, where the camera was set to automatically adjusting of any vignetting, distortion and chromatic aberration. A focal length of 75 mm (@ full-frame) is actually just too short for making portraits. The portrayed runs the risk of being portrayed with a long nose. 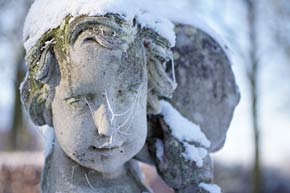 Focusing with the Sony 50 mm macro is quick and quiet on a Sony A77, but not silent. The new Sony 16-50 mm 2.8 zoom lens, which we recently tested, is quieter. Of searching in low light is little evidence.

Vignetting is sometimes visible at full aperture, like shown in a practical example on the right. From aperture 4, the vignetting is negligible.

The distortion of the Sony 50 mm 2.8 macro is low. This is not due to in-camera correction, because the non-corrected RAW file exhibited just as little distortion. A good lens design thus. 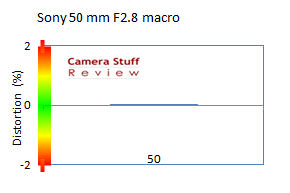 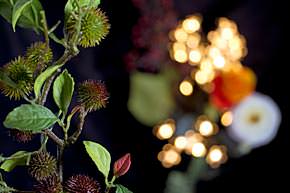 The Sony 50 mm macro 2.8 is not bothered much by flare, like most lenses with a fixed focal length. In direct and bright sunlight, a bit of flare is visible, such as the practice shots on the right show. You rarely encounter such extreme situations in practice. 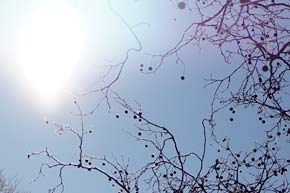 We have not tested this lens as macro lens, where the subject is very close to the lens, but in the same manner as the regular lenses. The Sony 50 mm macro is also a very good lens in daily practice. The resolution of the Sony 50 mm 2.8 lens is very high. 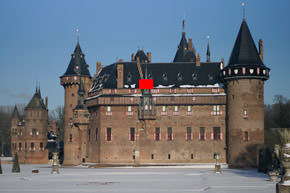 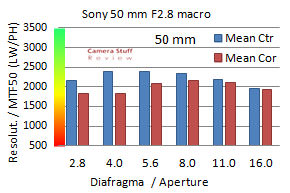 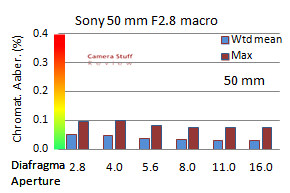 A focal length of 75 mm may be (converted to full-frame) a less widely used fixed focal length, but this lens deserves to be in a camera bag of any quality-conscious photographer (with a camera with an APS-C sensor). For a macro lens is the apparent extension of the focal length also only beneficial, because you less likely disturb your subject because of that.