The Sony 35 mm F1.4 G is a lens from the Sony G-series with “professional” lenses. The lens design is derived from the contents of Minolta. The unique feature of this lens is the high light intensity. With it, you can work longer without flash or realize a minimal depth of field. But that high brightness is associated with a high price tag. For whom is this lens worth its high price? 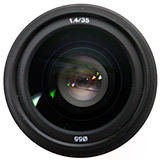 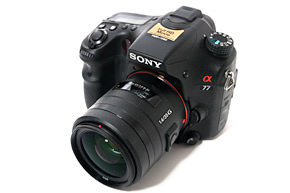 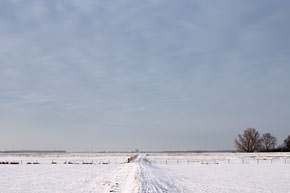 The construction is extremely solid; the Sony 35 mm 1.4 has a metal body. You also recognize the age of the lens by the screen with distance indication: you come across those distance indication scales less and less on modern lenses nowadays.

The autofocus is reasonably fast and quiet, but not silent. 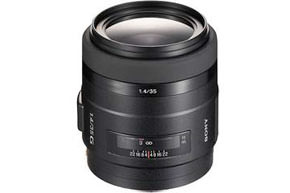 The pincushion distortion remains within reasonable bounds. But given the high price of the lens and the fact that the test camera (Sony A77) was set to correction of distortion, you would expect a better performance. 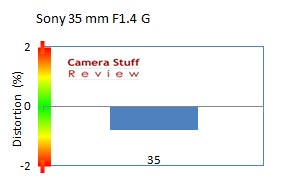 An important reason to perhaps choose this lens is that the depth of field can be limited due to the high brightness, which can provide a beautiful background blur (bokeh). The bokeh of the Sony 35 mm is pretty circular. Yet the background is not always pretty quiet. The Sony 35 mm also shows color bokeh: a form of chromatic aberration that often occurs in lenses with an intensity of 2.0 or less.

The Sony 35 mm shows very little problems with flare. Ghosting is not encountered by us. Even if a bright light source shines directly into the lens, the flare is minimal as you see in the image cropping on the right. A very good performance. 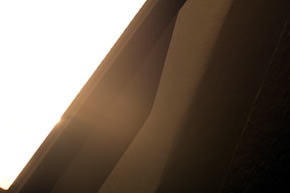 Up to aperture 2.8, the corners remain significantly behind on the center in terms of resolution. From aperture 4, the difference in resolution is much less visible in practice, but the Imatest measurements show that even then the corners still remain behind in resolution. 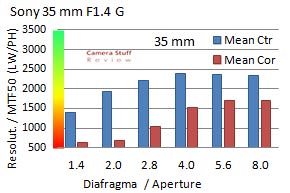 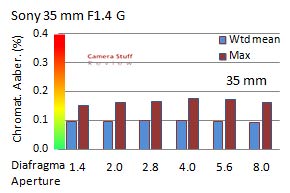 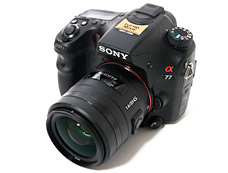