The Sigma 85 mm f/1.4 DG HSM Art is a sublime portrait lens. The sharpness is exceptional, and the bokeh is fantastic. And that’s not only at full aperture, but also after stopping down one or two stops. In comparison with the few lenses that are qualitatively somewhat close to this Art lens, it’s also relatively cheap. If you’re looking for the ultimate lens for portraits, then this Sigma 85 mm f/1.4 Art certainly deserves your attention.

Sigma 85mm f/1.4 Art: available in lens mount for Canon, Nikon and Sigma, reviewed by us on Sony A7R III with a Sigma MC 11 adapter.

The Art series from Sigma stands for high quality and high brightness. The Sigma 85 mm f/1.4 DG HSM Art is fully in line with this. It’s an impressive lens in all respects. You feel that immediately as soon as you have it in your hand. It’s namely quite big and heavy. This isn’t a handy little travel lens. There’s no way around that if you want to make a lens that should also be almost perfect on modern cameras with more than 40 megapixels. Then you need a lot of glass. And this 85mm is full of that. Its predecessor, the Sigma 85 mm f/1.4 EX DG HSM, put up a very high score in 2013 in our lens review. That Sigma 85 mm lens is still high in the list of lens reviews, even though its longitudinal chromatic aberration, AF speed and AF accuracy are not as good as on modern lenses. The Sigma 85 mm f/1.4 Art does it even better on almost all fronts. The finish is also of a very high level. The days when you would consider a manufacturer like Sigma primarily when you didn’t have enough money for a lens from your own camera brand are long gone. Budget can still be a good reason, because this Sigma is a lot cheaper than alternatives from the established camera brands. But that isn’t necessarily the main reason to purchase the Sigma 85 mm f/1.4 HSM DG Art. Even if you prioritize quality over everything else, if you’re looking for a lens for the best portrait photos, then this Sigma ought to be at the top of the list. 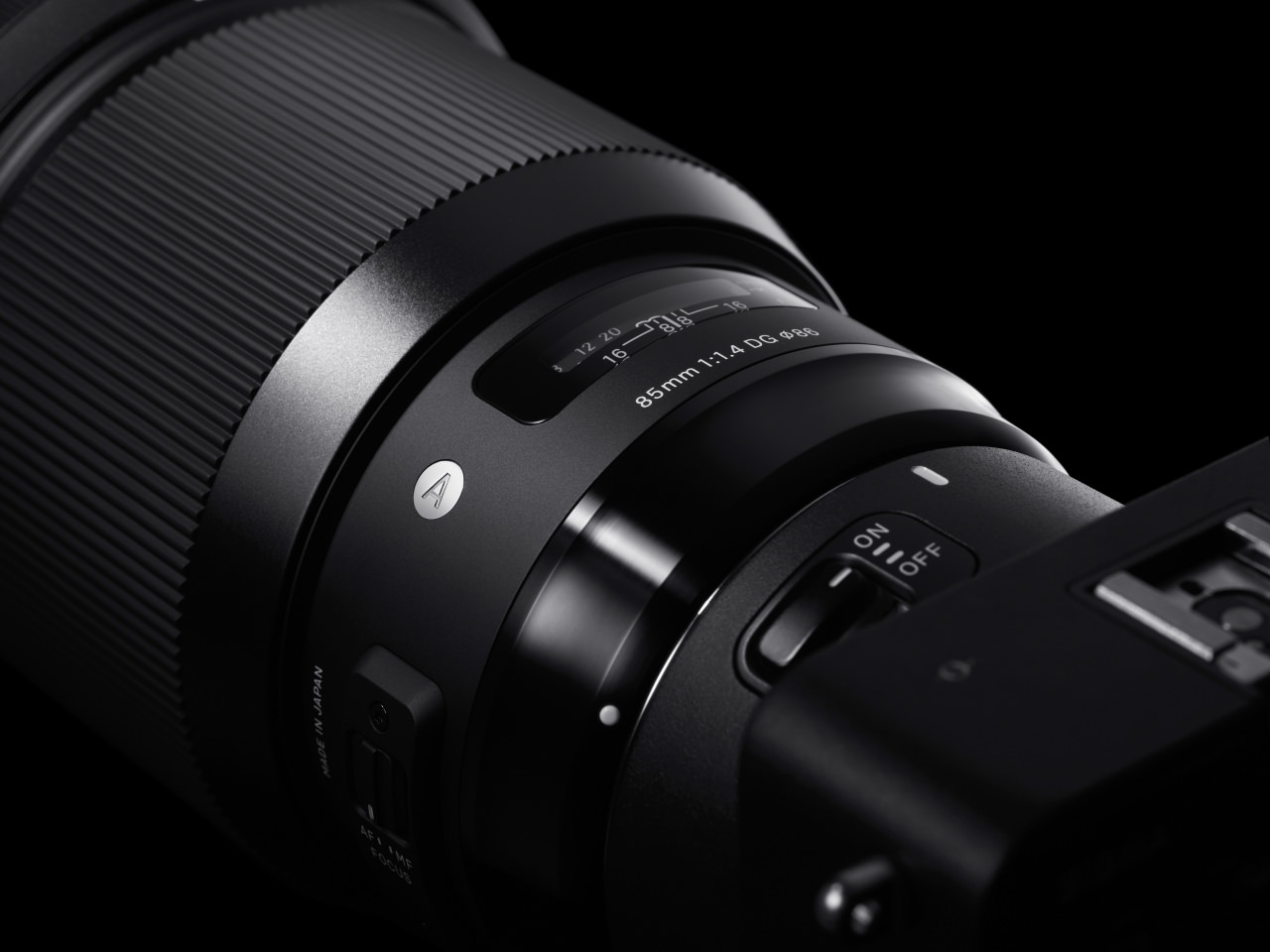 DThe Sigma 85 mm f/1.4 DG HSM Art is an impressive tool for portraits with a beautiful bokeh. It’s hefty and weighs a full 1130 grams. That’s largely in the glass. The Sigma 85 mm f/1.4 is made up of 14 elements in 12 groups. Two elements are of a special type of glass and one element is aspherically ground. The front lens is big, and that means a filter size of 86mm. The lens comes with a sturdy, flower-shaped lens hood that is fortunately made of plastic. That limits the weight. The wide, front part of the lens consists almost entirely of the focus ring. Sigma couldn’t have made that much bigger. Behind it is a window where you can read the set distance and get an indication of the depth of field. The lens narrows at the end, towards the mount. At the end, we only find one switch, for the AF/MF function. So you can switch between autofocus and manual focus. The autofocus can also be manually adjusted at any time. The lens has no image stabilization, although you will of course get it if you use it with the Sigma MC-11 on a Sony A7 or A9 with built-in stabilization. The only downside that we possibly could come up with is that this lens is not extra weather resistant and has no gasket at the back. That’s not a problem for portrait photography, but perhaps for documentary work.

The image quality of this Sigma 85 mm f/1.4 HSM DG Art is particularly good. That applies in general for all the Art lenses we’ve reviewed so far, and this 85 mm f/1.4 doesn’t disappoint. At full aperture the lens is already good and even the corners are already sharp. Stopping down increases the quality both in the center and in the corners even further, and the lens peaks at f/5.6. The sharpness is then excellent from corner to corner. As with all bright lenses, there’s some vignetting visible with this Sigma Art at full aperture, but it’s not excessive and is easy to get rid of in post processing, if you want. For portraits, a little bit of vignetting is often attractive. Stopping down helps too. The vignetting is already so low at f/2.8 that you won’t see it anymore. Axial chromatic aberrations are also virtually absent. That can be corrected without loss of image quality, but lenses that don’t have color errors from the get-go are usually better designed and therefore often sharper. And that’s exactly what you see with this Sigma. What you can see, though, at full aperture are purple edges around blurry shiny objects in the foreground and green edges around the same subjects in the background. This is a different kind of aberration and one that most bright lenses have trouble with to a greater or lesser extent. The Sigma is not overly bothered by it, and it can be removed in post processing. With portrait shots, you often won’t see it at all. The lens is free of distortion and has no problems with backlighting.

In uncorrected RAW files at full aperture, the vignetting is about one and a half stops, of which only half remains at f/2.8. This vignetting can also be seen in the cat eye bokeh at the two largest aperture settings. In-camera jpg files or RAW files that you open in Lightroom or Photoshop show a half-stop vignetting at full aperture. 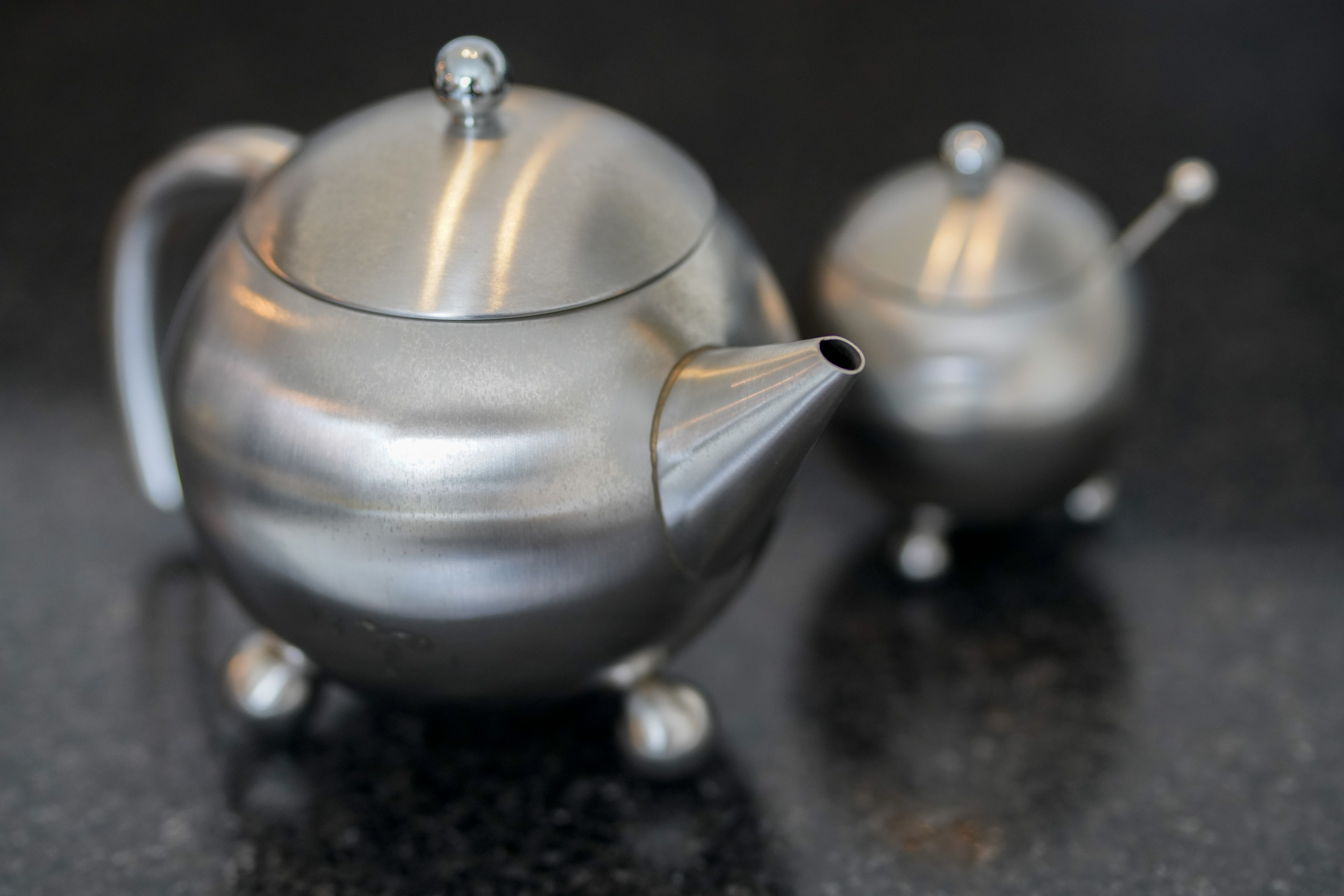 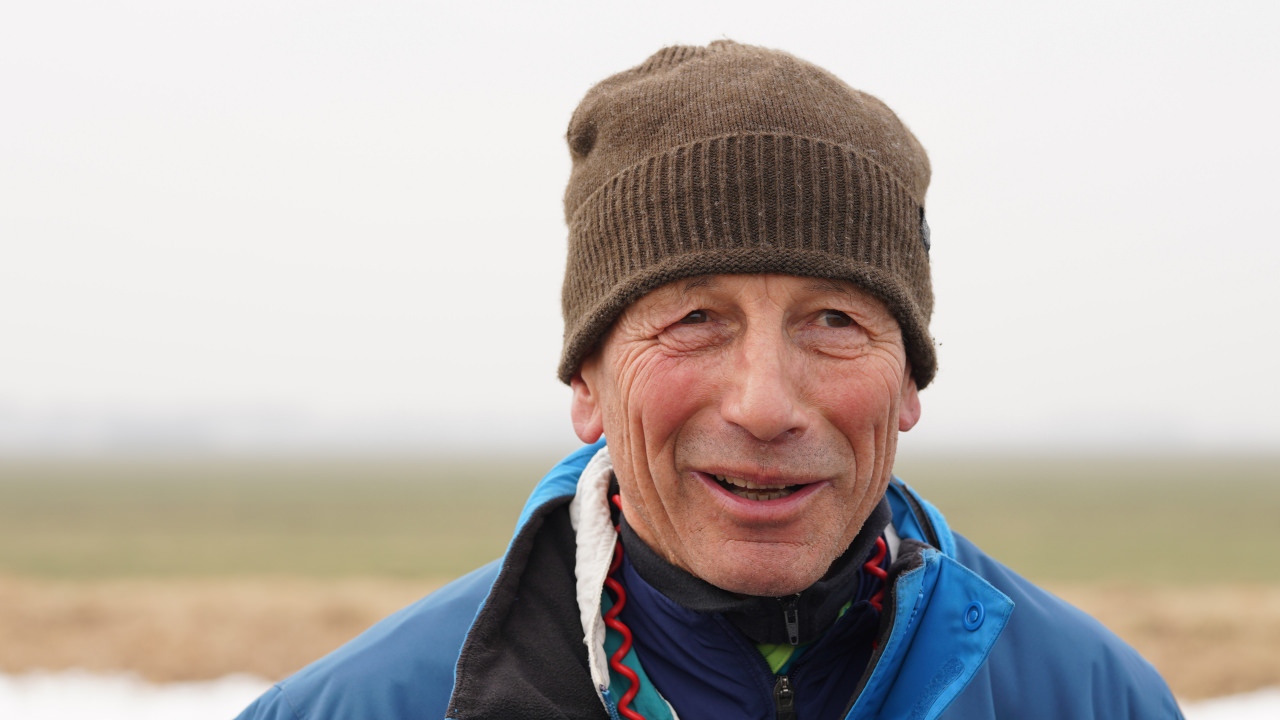 Bright 85mm lenses are almost by definition big and heavy. But if you’re a fan of bokeh, you work with that. That’s all the more so when it comes to a bokeh like the one you get with this Sigma 85 mm f/1.4 DG HSM Art. The lens has ‘only’ nine lamellae. Because they’re rounded, you have an almost perfectly round aperture at full aperture. In combination with the good lens design, that makes for a beautiful blur both in front of and behind your subject. In bokeh balls, blurry displays of light sources, you can’t see any trace of structures such as the dreaded onion rings, and the edges of the bokeh balls are nice and soft. If you stop down a bit, the bokeh balls get smaller, but their quality remains beautiful. Even after stopping down one or two stops, at f/2.8 the bokeh balls still remain nicely round. With many other lenses, you often see something of the shape of the aperture then. What you do see is that bokeh balls at the edge of the image don’t stay round anymore but take on a bit of a cat’s eye shape. That’s something that almost all bright telephotos suffer from.

The Sigma 85 mm f/1.4 DG HSM Art features Sigma’s HyperSonic Motor. In comparison with the Sigma 85 mm f/1.4 from the EX series, this motor should be 1.3x stronger. The focus with the Art lens is indeed fairly smooth, although this is not the best lens for fast action photography. Small corrections are fast, but if the lens has to go from infinity to close up or from 2 meters to 8 meters, you’ll notice it takes some time. More important is actually that the lens also focuses quite precisely. If you want to make a close-up portrait at full aperture, the depth of field is very small. If you focus on the eyes, then the lashes are actually already out of the depth of field. Fortunately, with this Sigma 85 mm f/1.4 DG HSM Art you can focus pretty precisely. The autofocus is reasonably quiet, and in practice you have to make an effort to hear anything from the autofocus motor. The shortest setting distance is 0.85 m. That’s enough for a close portrait, but it would have been nice if it could have been slightly shorter..

The Sigma 85 mm f/1.4 Art is available in Canon, Nikon and Sigma mount, and, since recently, there’s also a version for Sony E-mount. You can also use a Canon or Sigma version with Sigma’s MC-11 adapter on a Sony. That’s how we tested the Sigma 85mm f/1.4 Art on the 42-megapixel Sony A7R III. If you’re considering switching from Canon to Nikon or vice versa, you can also have the mount replaced by Sigma. The Sigma 85 mm f/1.4 HSM DG Art is therefore very future-proof. Sigma also supplies a USB Dock with which you can easily install new firmware and make adjustments to your lens.

The Sigma 85mm f/1.4 DG HSM Art is an almost perfect 85mm. It has high brightness and high sharpness, even at full aperture. The bokeh is great, and the price is reasonable. The autofocus works well, and the finish is first class. If you’re looking for a very good portrait lens, this Sigma is a winner. At most, you would have to keep searching if you often photograph in the pouring rain.