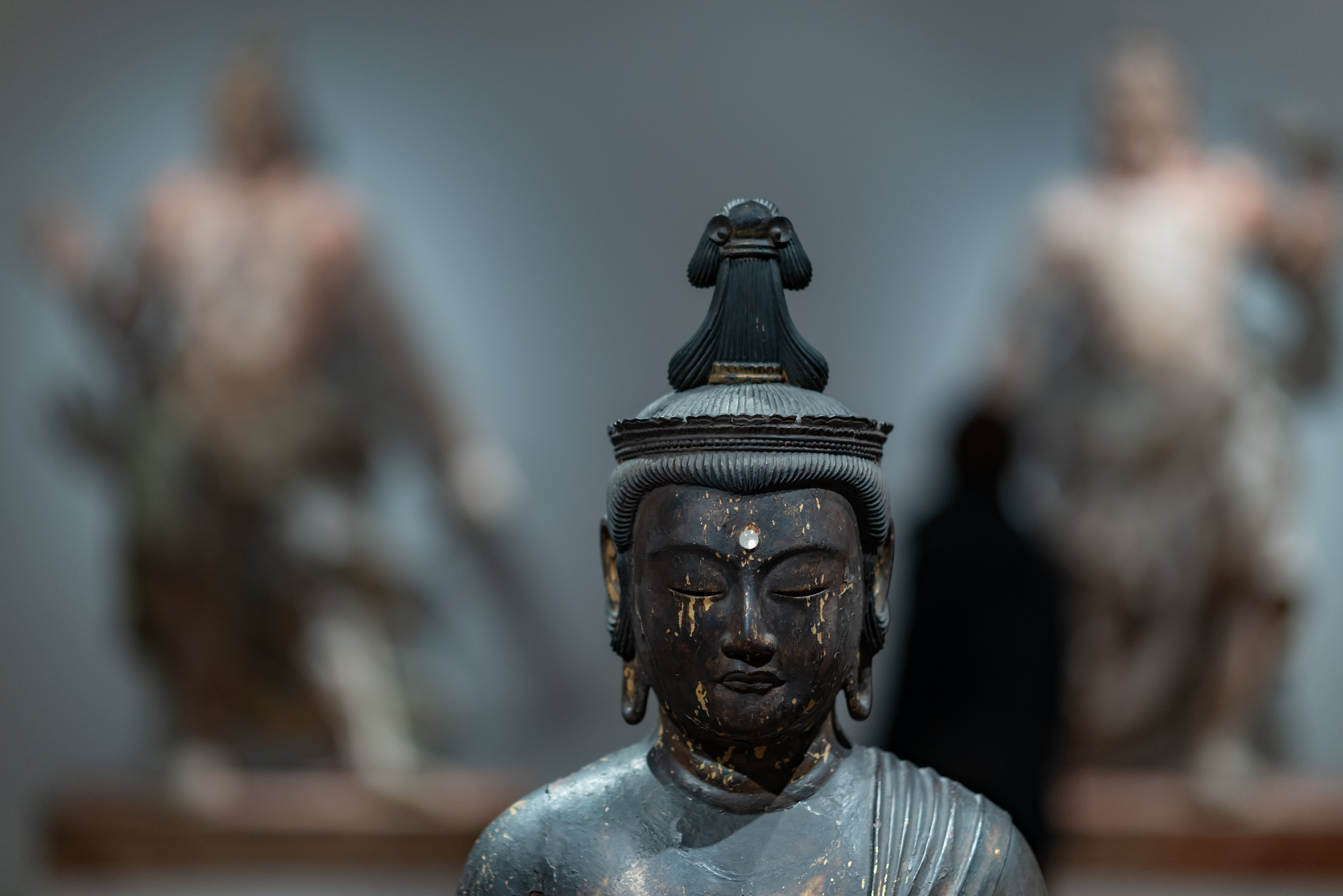 The Sigma 56 mm f/1.4 DC DN is a bright, short telephoto lens for Sony’s mirrorless APS-C cameras and cameras with a Micro Four Thirds mount. The lens is light and compact and, together with the 16 mm f/1.4 and the 30 mm f/1.4, forms a beautiful series of bright lenses for these systems. On Sony’s APS-C cameras, this lens corresponds to an 85 mm portrait lens. On Micro Four Thirds, this lens works like a 112 mm on 35 mm. Just short enough for portraits but also long enough to be used as a real telephoto. And with a brightness of f/1.4, you can get a beautiful bokeh.

The new Sigma 56 mm f/1.4 DC DN is a wonderfully compact and bright telephoto for APS-C and MFT. 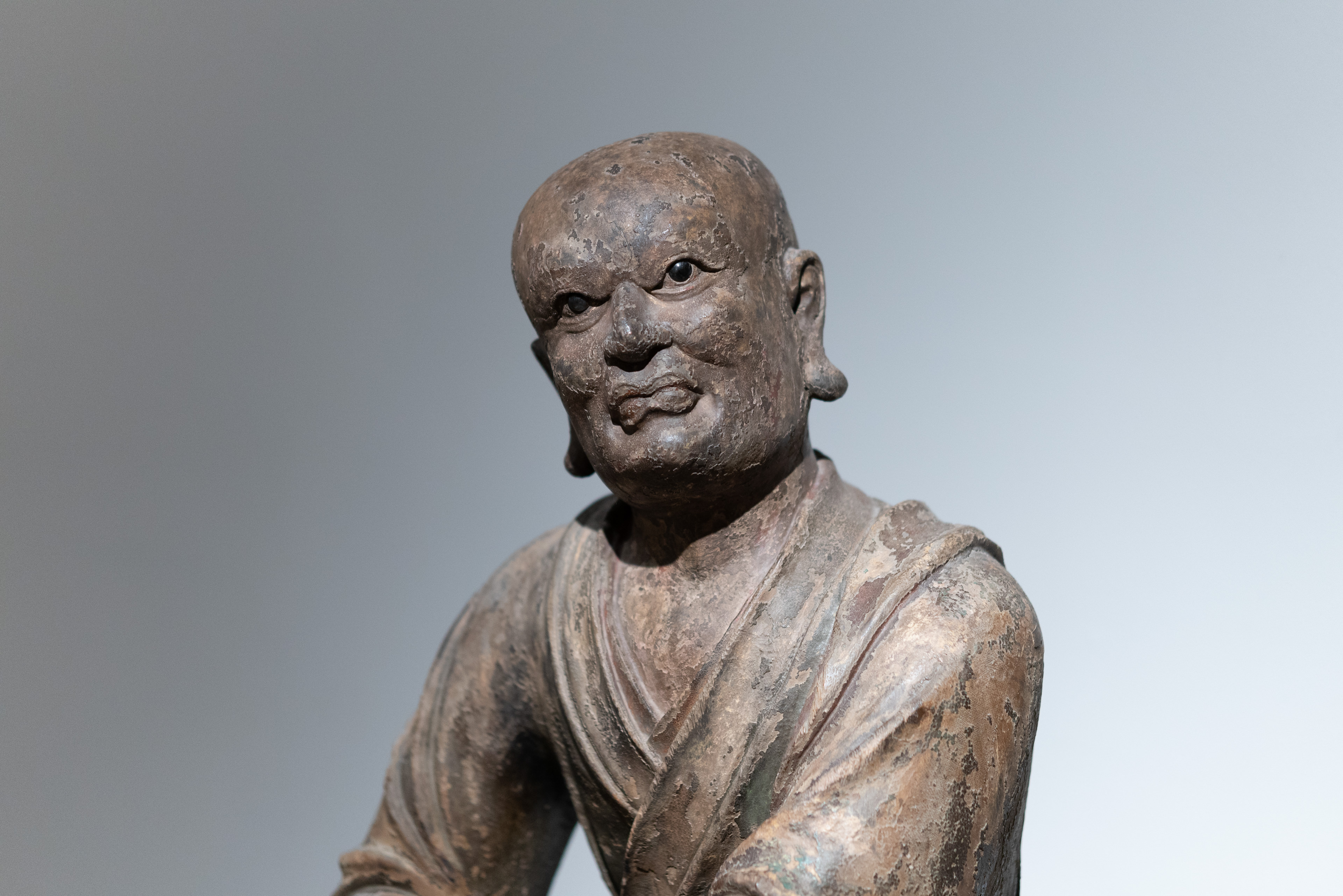 Sony has released few new lenses for its mirrorless cameras with an APS-C sensor in recent years. That is understandable because many lenses had to be designed for full frame, but disappointing for users of cameras such as the A6500 and A6300 because the selection of really beautiful lenses for these cameras is not large. Of course, you can use the full-frame lenses, but the bright versions are large and heftily priced. Fortunately, there is Sigma. Sigma already makes two beautiful bright lenses for the APS-C models from Sony and the Micro Four Thirds cameras from Panasonic and Olympus. Now there is also a 56 mm f/1.4. On the Sonys, this corresponds to an 85 mm on 35 mm. That is a nice focal point for portrait photography. And thanks to the high brightness of f/1.4, you can also take pictures with a nice background blur. On Micro Four Thirds, this 56 mm even works like a bright 112 mm telephoto lens.  That makes it one of the few real 2x telephotos with autofocus for this system. That alone makes this lens quite special. Portrait lenses like the 42.5 mm from Panasonic are still fairly close to standard lenses and do not do very much if you want to bring a subject closer to you. The Sigma is better suited for this and is also just short enough to make portraits at a nice distance from your model. 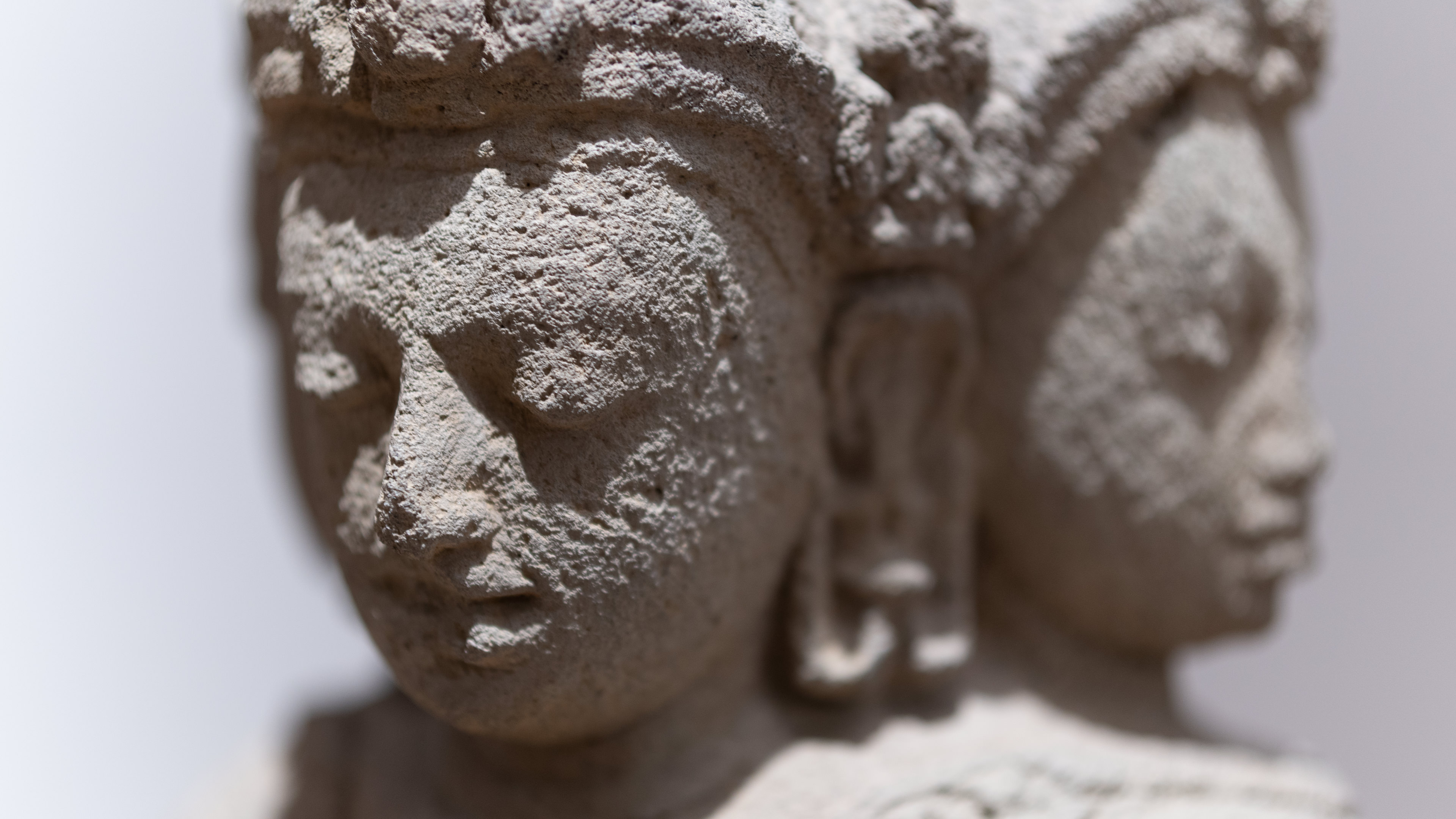 The Sigma 56 mm f/1.4 DC DN is a lens from the Contemporary series. It is a nicely compact and light lens. With a length of 66.5 mm, it is slightly shorter than, for example, the 55 mm f/1.8 from Sony, but it is half a stop brighter.  For an APS-C lens, the weight is reasonable at 270 grams. If we look at MFT, it depends a bit on what you compare this lens to. There are 45 mm f/1.8 lenses that are much lighter and smaller, but also f/1.2 lenses that are bigger and heavier. The Sigma sits very nicely in between. The lens has an HSM motor for fast and smooth focusing. The auto focus is also silent, and that is great for video work. The optical design comprises 10 elements in 6 groups. One of the lens elements is made of SLD glass, which has a special refractive index, and the rear lens element is aspherical. All this should ensure high sharpness and few aberrations. Nevertheless, the design does lean on the correction of vignetting and distortion in the camera. Should this also be optimized in the lens design, the lens would have to be much bigger and heavier, and that would not fit with the cameras for which this lens was developed. The lens has gaskets to keep out dust and moisture. At the rear, it is equipped with an extra rubber ring around the mount to seal the connection to the body. The housing is for the most part made of high-quality plastic, but the mount is made of bronze. Sigma’s Mount Conversion is available for the lens, which means that you can have the mount replaced if you change systems.

If the Sigma 56mm f/1.4 DC DN has one point on which it does not perform perfectly, then it is the distortion. In RAW, it’s quite high at more than 3.5% pincushion shaped. And that is even on a smaller MFT sensor. We have not yet measured it on APS-C, but we suspect it will be a little more. If you shoot in jpeg, the camera removes that distortion for you, and if you shoot in RAW, then the software can do that for you. In both cases, you then have a barely perceptible amount of pincushion-shaped distortion. Modern lenses are designed to make use of these corrections, and we see these days that eliminating distortion in post-processing has virtually no effect on sharpness. The high distortion in RAW is therefore no more than a bit of trivia. For the image quality, it is not really important, and in the end result, the shots are beautifully straight.

Despite the high brightness, the vignetting from the Sigma 56 mm f/1.4 DC DN on MFT is very small. The lens is of course assisted by the fact that it is actually designed for APS-C and therefore has a larger image circle than is needed for an MFT sensor. Vignetting of 0.8 stops in RAW at full aperture is nothing to worry about, and some portrait photographers may even find it unfortunate that it is not higher. In the jpegs, it is almost negligible at 0.4 stops even at full aperture..

The image quality of the Sigma 56 mm f/1.4 DC DN is excellent. In RAW, we see a clearly lower score at full aperture than after stopping down one or two stops. But as soon as the in-camera corrections on the jpeg files are let loose on the shots, the score rises at full aperture to very good values. At f/1.4, the corners and edges d not even lag far behind the center. Stopping down one or two stops then causes a small increase in the measured sharpness, but that will hardly be visible in practice. The sharpness remains that good up to and including apertures of f/8 aperture, and even f/11 is still usable, although the quality does decrease a bit due to diffraction. Chromatic color errors are well suppressed, and the bokeh is beautiful at full aperture, especially for an MFT lens. Although the Sigma 56 mm f/1.4 DC DN has half a stop less brightness than, for example, the Panasonic 42.5 mm f/1.2, it also has a slightly longer focal length. The difference in bokeh between the two is therefore virtually negligible.

Curious about the performance of the Sigma 56 mm f/1.4 DC DN in practice? Click on the button below and visit our renewed web gallery with sample images. The images can be downloaded in full resolution to be viewed at 100%.

The Sigma 56 mm f/1.4 DC DN is very suitable as a portrait lens and costs less than the f/1.2 portrait lenses from Olympus and Panasonic, without compromising image quality.

The Sigma 56 mm f/1.4 DC DN is a very beautiful, bright short telephoto. The image quality is high, and the dimensions are modest. In that regard, this is an even more attractive lens than the 16mm from this series. That is indeed very good, but even bigger, by a lot. The Sigma actually has no competition on Micro Four Thirds. Other lenses for MFT have a shorter or longer focal length.  And if you are looking for a lens with brightness, the choice is actually limited to the much more expensive Olympus 45 mm and Panasonic 42.5 mm with a brightness of f/1.2 or the Olympus 75 mm f/1.8. The latter is actually too long to go through life as a real portrait lens. The Sigma 56 mm f/1.4 DC DN is very suitable for this and also costs much less than the f/1.2 portrait lenses from Olympus and Panasonic, without compromising in terms of image quality. At the same time, it is like a real 2x tele, a nice addition to, for example, a Panasonic 25 mm f/1.4 or Sigma’s own 30 mm f/1.4 DC DN.