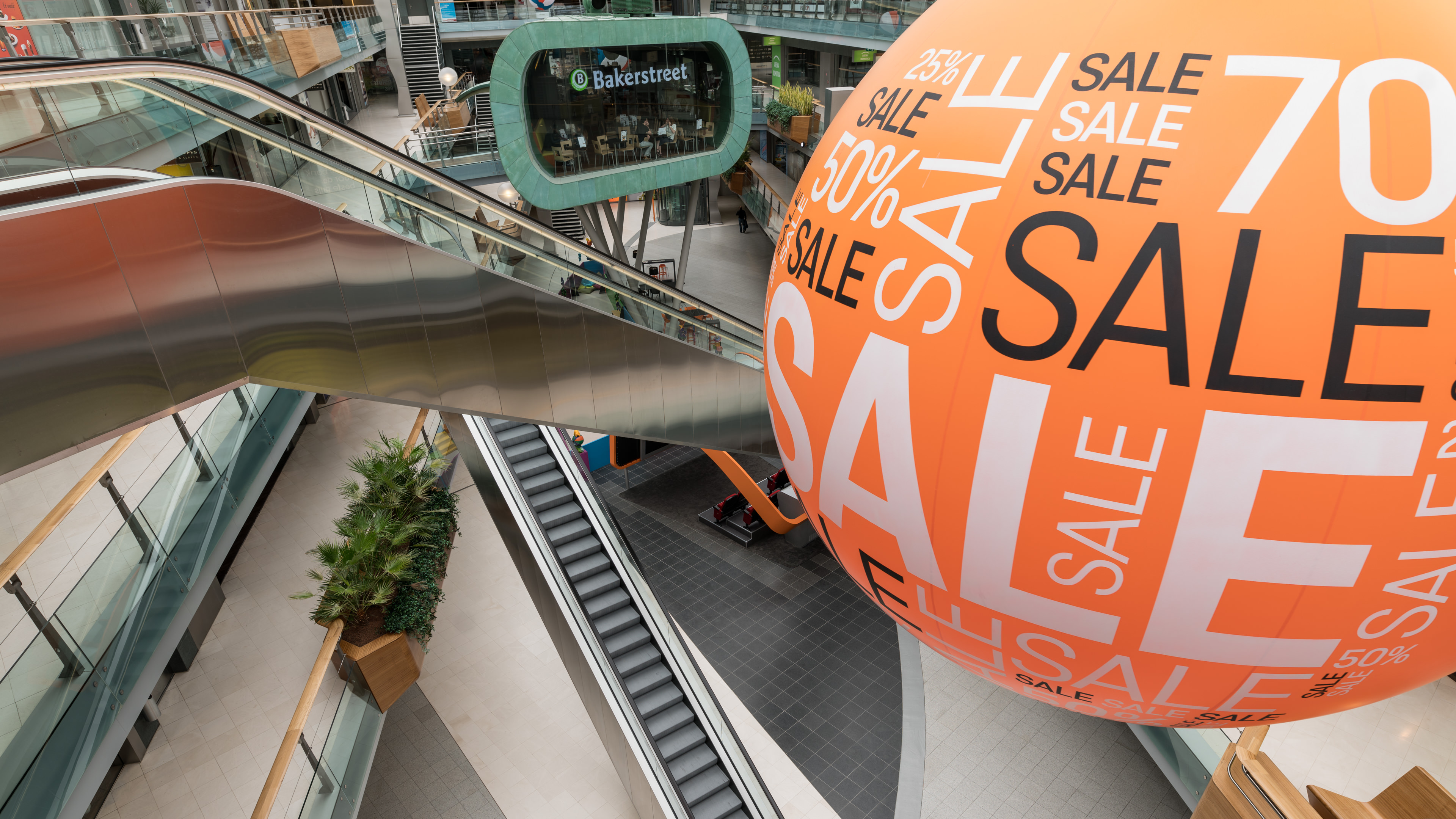 After Sigma broke world records for the world’s brightest zoom lens with the Sigma 24-35mm f/2 (for cameras with APS-C / DX sensors) and the Sigma 24-35mm f/2 (for cameras with a full-frame/FX sensor), now it is the turn of a Sigma lens with a fixed focal length to break a world record: the world’s first 20mm f/1.4 ultra-wide angle lens for cameras with a full-frame sensor. This is a fantastically bright lens, which offers sensational new creative possibilities. If, with a wide-angle lens with a focal length of 24mm, or even less as in this case, on a camera with a full-frame sensor, you want to play with background blur/bokeh, then you need a bright lens. A very bright lens. The focal depth even at f/2.8 is already very big when you are using a lens with a 20mm focal length. The choice between bokeh and focal depth, coupled with an extremely bright wide-angle lens, makes this new world record holder attractive, perhaps even a must, for many photographers. 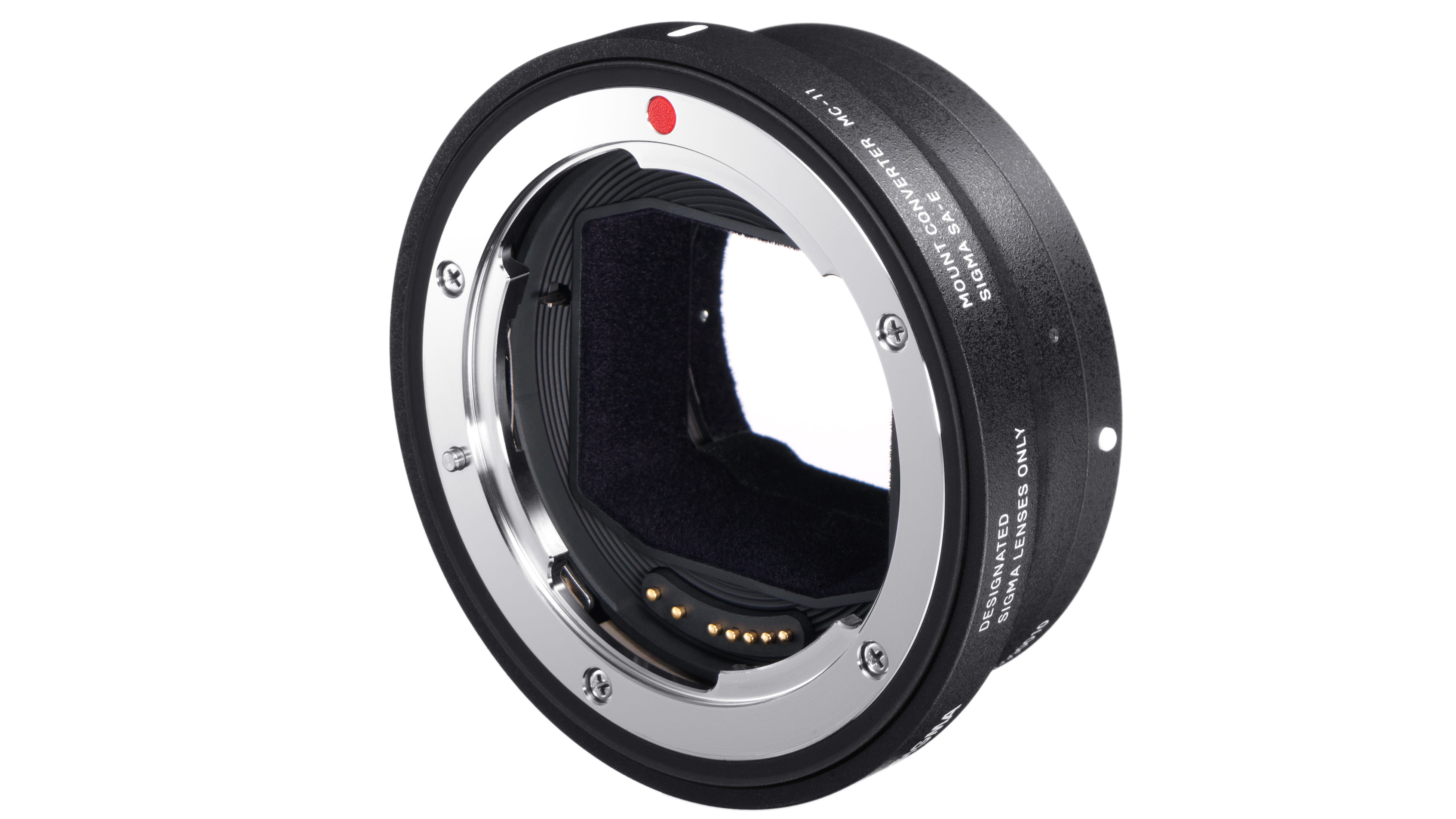 The Sigma 20 mm f/1.4 Art is designed for cameras with ultra-high megapixel sensors. Thanks to the recently released Sigma MC11 converter, you can also use a Sigma lens with a Canon or Sigma mount on a Sony camera with an E-mount, like the Sony A7R mk2. If you hook a lens to the Sigma MC11 converter, then an LED light comes on. Green indicates that everything is working as it should. Yellow indicates that there is a software update available for the lens. Red indicates that Sigma does not support the function of this combination. All Sigma Art, Contemporary and Sports lenses are supported.

With converters you could have three concerns that could negatively influence the image quality. The first of these is play in the mount, so that the sharpness is not consistent. The second is that the chance of internal reflections increases, as was the case with the first version of the Metabones Speedbooster. And there is a question of whether the communication between camera and lens continues to go smoothly, so that you can continue using phase detection and contrast detection AF.
The solid brass mounts of both the Sigma converter and the Sigma lens merge seamlessly with the camera, without any play. The Sigma MC11 converter is, just like the most recent versions of the Metabones Speedbooster, fitted on the inside with velvet, so that any internal reflections are really kept to a minimum. And the information exchange between Sony camera and Sigma lens (Canon mount) with the MC11 converter works at least as well as with the Sigma lens mounted directly on a Canon camera. Both AF with contrast detection and AF with phase detection worked perfectly during the test. 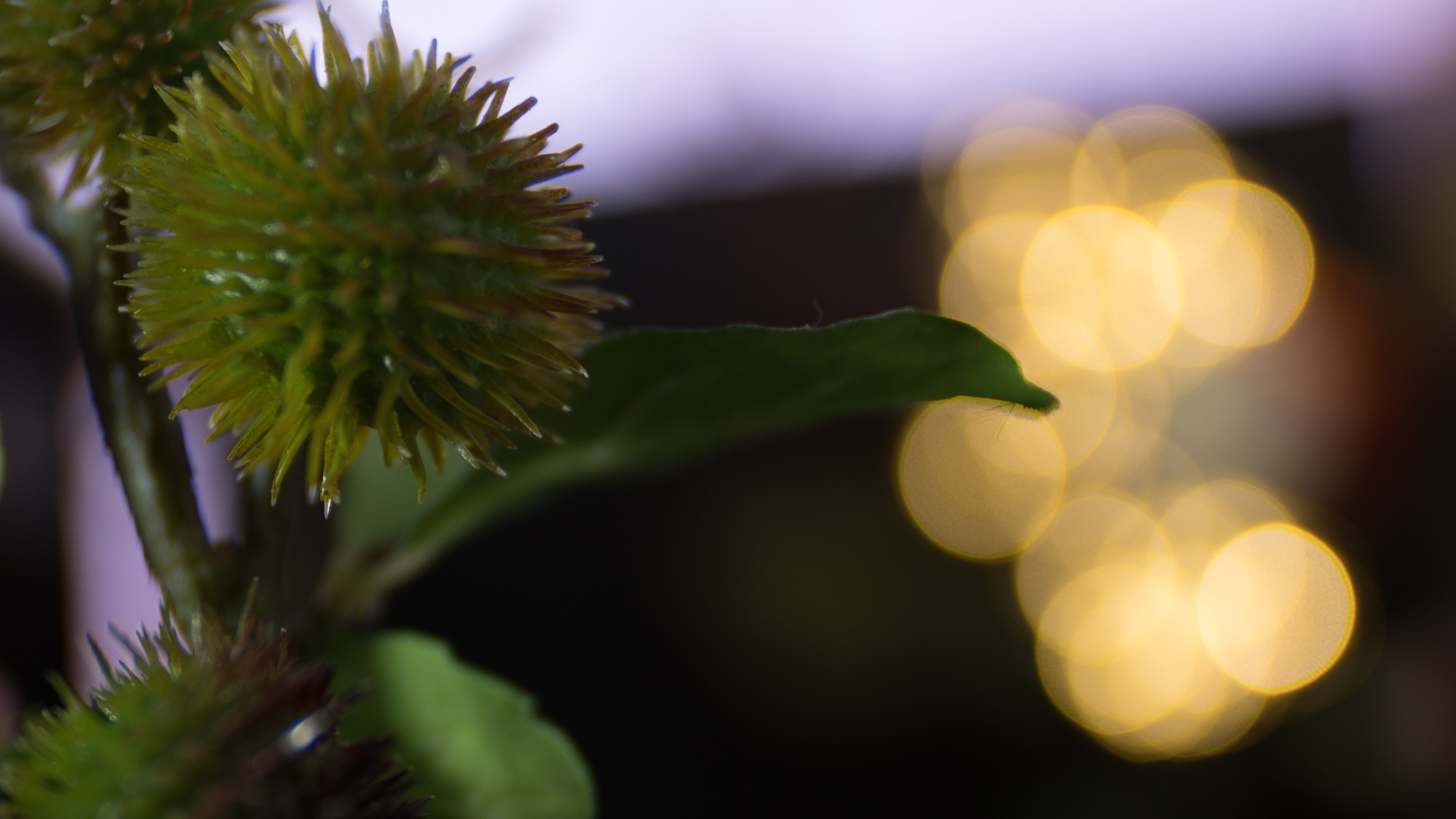 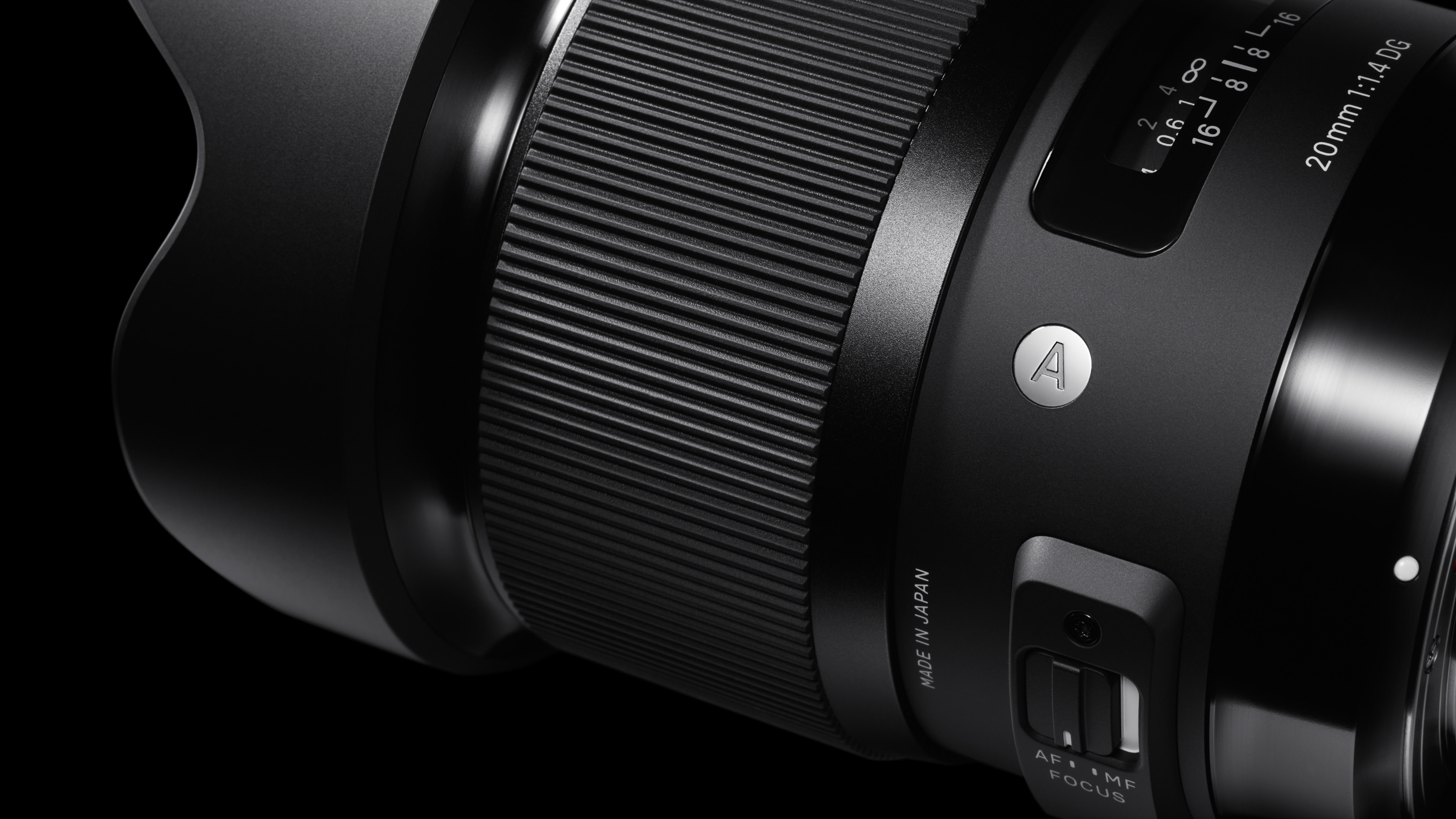 The build quality of the Sigma Art series is renowned. That is among the best for sale anywhere. The only thing that is left wanting is complete sealing against dust and splashwater. Although that does not make much difference in combination with the Sony A7R mk2, because the camera is not extra well sealed against dust and splashwater either. The combination of a short focal length and extremely high brightness means that you have no need for image stabilization, under practically all lighting conditions. The lens hood on the Sigma 20mm f/1.4 Art, as with most ultra-wide angle lenses, is fixed to the lens. It means that you cannot screw any traditional filters onto this lens and that you get a special lens cap with it that only fits on this lens.
The Hyper Sonic Motor (HSM) ensures silent, fast auto focus, for which Sigma reports that the AF algorithms are optimized for even smoother AF performance. At any time during AF, you can, by turning the focus ring, switch to manual focus. This function makes faster focusing possible, because there is no need to use the AF/MF focus setting switch.
With the optional USB dock, you can adjust the resistance/moment at which the switch occurs when you turn the focus ring. You can also fine tune the AF so that the highest performance can be achieved with each individual camera body. With extremely high quality requirements, there is extremely strict quality control: every individual Sigma 20mm F1.4 DG HSM Art lens is checked before delivery from the factory with an advanced system that makes use of the high resolution of a Foveon sensor.

Vignetting is a very common phenomenon with cameras with a full-frame sensor. Especially with wide-angle lenses. But not with Sigma. At full aperture, the vignetting of the Sigma 20mm f/1.4 Art + Sigma MC11 on a Sony A7R mk2, just as in our previous review on a Nikon D810, is one and a half stops. At f/2.8, the vignetting is as good as invisible. That is sensationally good for a 20mm lens on a camera with a full-frame sensor. Less than one and a half percent barrel-shaped distortion is not something you will often need to correct with software.

Of course ghosts and flare are not completely absent 100% of the time. That probably isn’t possible with a big, convex front lens element and a colossal field of view. Even so, the Sigma 20mm f/1.4 Art with the Sigma MC11 on a Sony A7R mk2 has very little trouble with flare and ghosts in comparison with similar lenses from the competition. 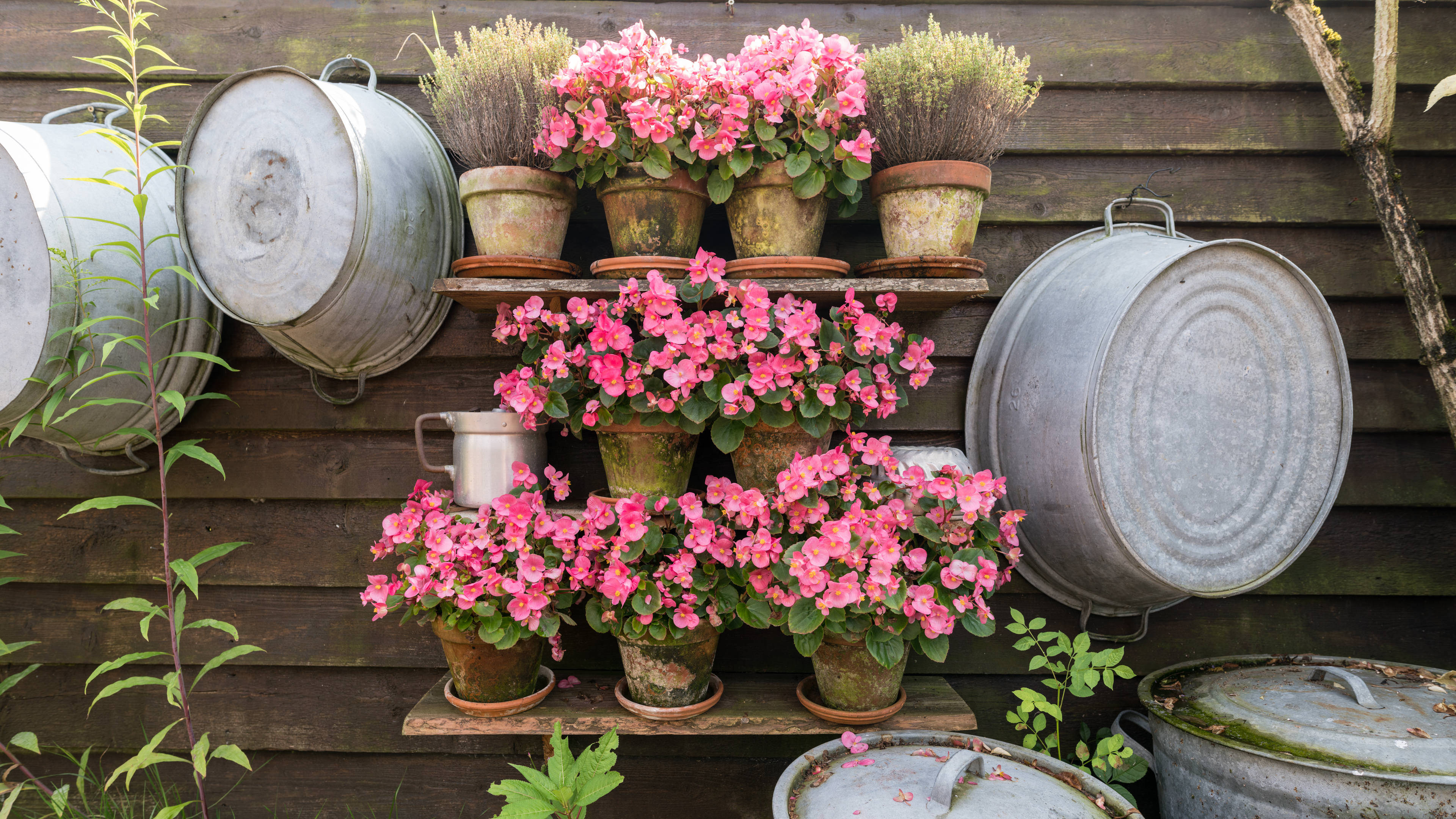 The new Art lenses that Sigma releases are usually first released with a Canon, Sigma and Nikon mount. And the demand for new Sigma Art lenses is so high after introduction that the factory in Aizu Japan has difficulty keeping up with the demand. I expect that Sigma will focus attention in the near future on expanding the lens selection in breadth (more mounts) instead of in depth (even more different Art, Sports and Cotemporary lenses).
Bright wide-angle lenses are rare. If you are searching for a lens with a focal length under 24mm for a camera with a full-frame sensor, then the Sigma 20mm f/1.4 Art is the best that we have ever tested. Even with the Sigma MC11 converter on a Sony A7R mk2.

Owners of a Sony A7 II / A7S II of A7R II can consider themselves lucky with the Sigma MC11 and Sigma lenses.