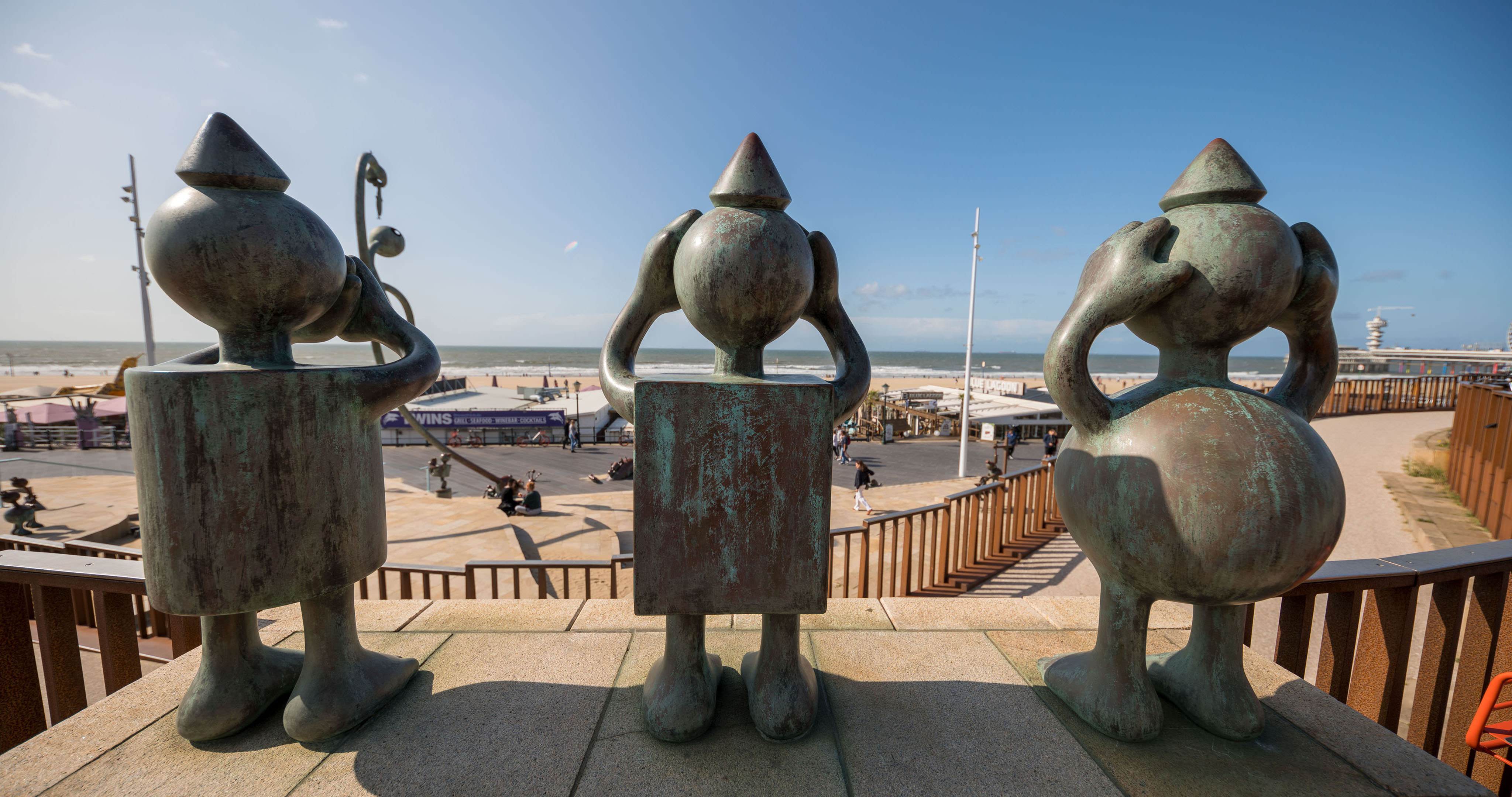 The SIGMA 12-24mm F4 DG HSM Art is not Sigma’s first ultra-wide angle zoom with this zoom range. It is, though, the first 12-24mm from Sigma in the Art series and also the first with a fixed brightness of f/4. So it’s no wonder the price is higher than that of its predecessors. But you also get a lot in return.

Especially in landscape photography, a 12mm has become a fairly “normal” focal point.

The Sigma 12-24mm F4 DG HSM Art is Sigma’s first 12-24mm in the Art series. That’s not to say it’s Sigma’s first 12-24mm. Sigma has already produced two previous models. Both had a brightness that went from f/4.5 to f/5.6. This 12-24mm F4 DG HSM has a fixed brightness of f/4. It is therefore not surprising that this lens is a lot bigger than its two predecessors. And as an Art lens, you also expect the optical quality to be slightly higher. And fortunately, that is largely the case. You also pay a little more for this Art than for the two previous 12-24mm lenses from Sigma. If that’s a problem, you can always check whether you can still find a Sigma 12-24mm f/4.5-5.6 HSM DG II for sale. If you compare this Sigma 12-24mm F4 DG HSM Art with, for example, the Canon 11-24mm f/4 L USM, the price tag will be a lot more comfortable. The Sigma has almost the same specifications, minus a millimeter on the wide angle, for a significantly lower price. 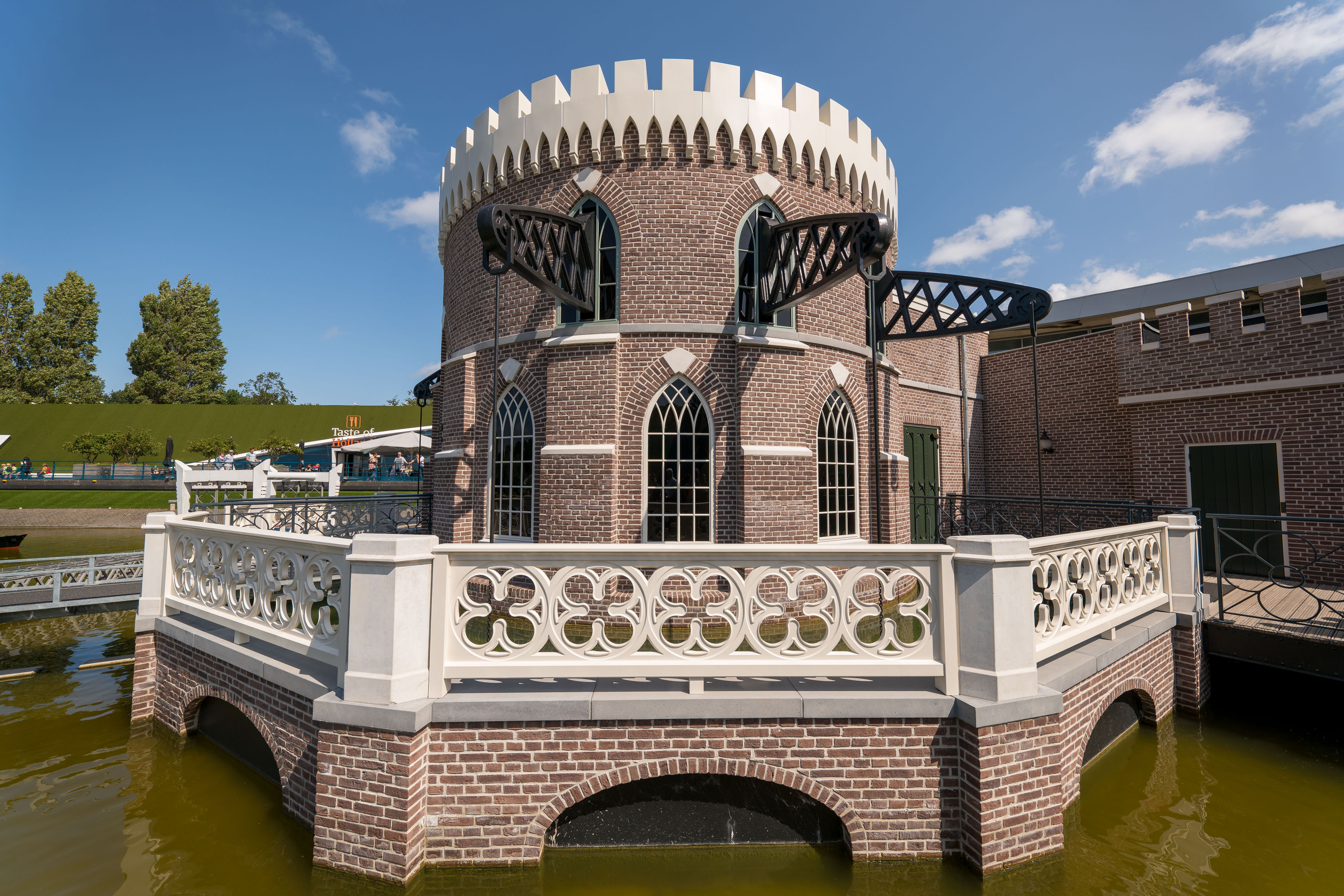 Super wide-angle lenses like the Sigma 12-24mm F4 DG HSM Art have become increasingly popular in recent years. As a result, we have also become accustomed to the perspective distortion that you get irrevocably with these kinds of extreme angles of view. Especially in landscape photography, a 12mm has become a fairly “normal” focal point. For astrophotography, another branch of photography that uses many ultra-wide angles, the brightness of f/4 is actually not high enough. For that, an f/2.8 lens such as the Sigma 14-24mm F2.8 DG HSM Art may be a better choice. The Sigma 12-24mm F4 DG HSM Art is available in Nikon F, Canon EF and Sigma mount. Of course, it can also be used on Sony E cameras with an adapter such as the Sigma MC-11. 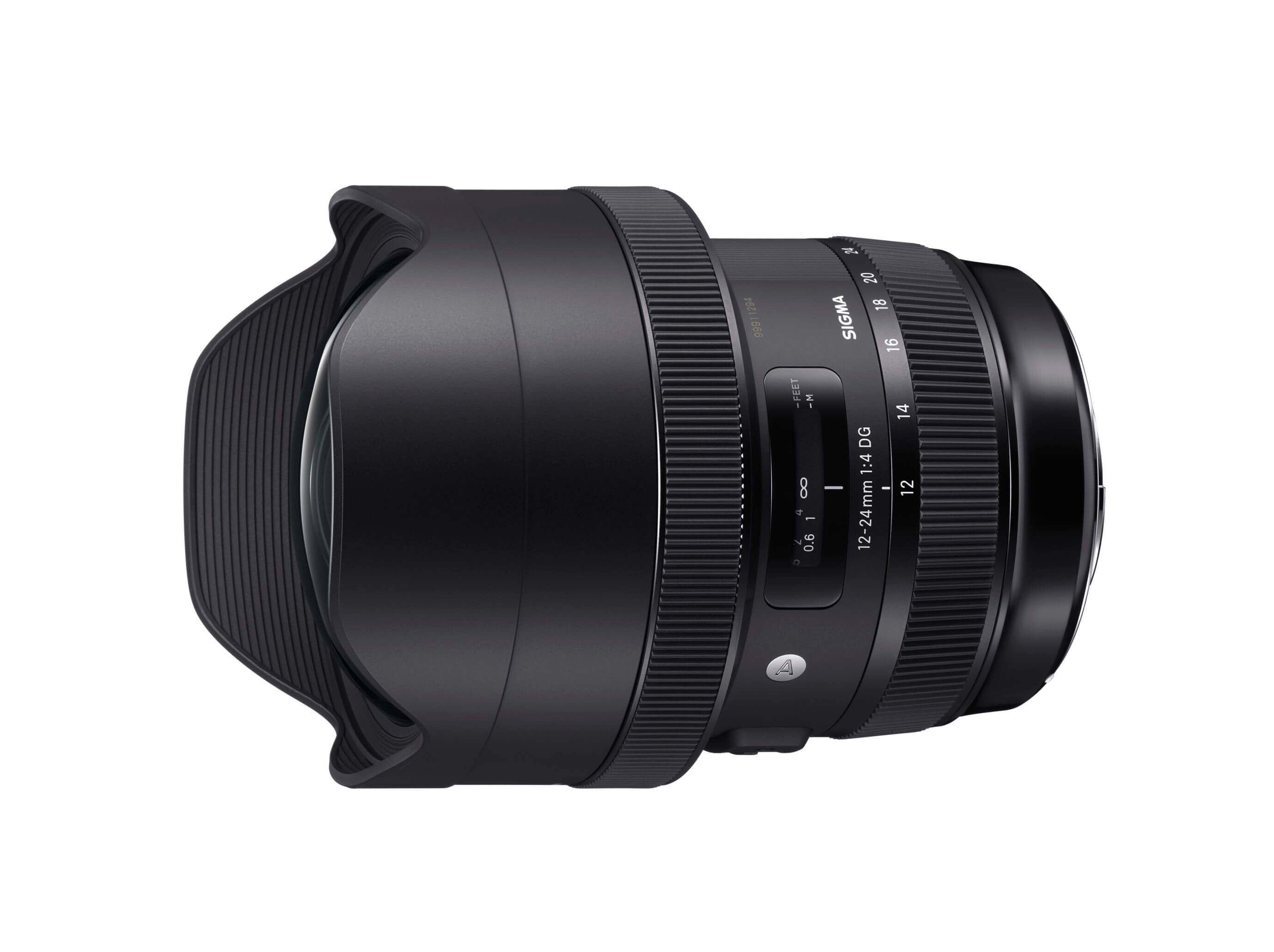 During the construction of the Sigma 12-24mm F4 DG HSM Art, adding or subtracting a gram here or there was not a consideration. It weighs no less than 1150 grams, which is about 480 grams – almost a whole lens – more than the old 12-24 mm. The relatively short, but quite thick lens feels very solid. It is largely made of high-quality plastic, with a metal interior and metal mount. The lens is about 13cm long and just over 10cm in diameter. It is weather resistant and has a gasket on the back, so that moisture and dirt cannot easily enter through the mount. Of course, you do have to be careful with the big, convex front lens.

Fortunately, the non-removable tulip-shaped lens hood offers some protection. Obviously, this lens therefore has no filter thread. If you still want to use filters, you will have to look for a filter holder specially made for this lens and invest in large 150mm filters. The Sigma 12-24mm F4 DG HSM Art has a focus ring on the front and a window on which the set distance can be read. The zoom ring is further back. Both rings turn very smoothly. On the side, this lens also has a switch to change from autofocus to manual focus.

For autofocus, the Sigma 12-24mm F4 DG HSM Art uses Sigma’s HSM hypersonic motor. It is fast and almost silent. Not that you notice much, because with such short focal lengths, the focus stroke is of course also very short. Accuracy is a point of concern on SLRs. That also has to do with these short focal points, as strange as that may sound. You would think that at f/8 it hardly matters what you set it to, but that’s incorrect. The focus stroke from 1 meter to infinity is very small, and if the camera is off by a fraction, you will see that in the results. And sometimes that happens.

The image quality of the Sigma 12-24mm F4 DG HSM Art is good, especially on the wide-angle side. There, the center sharpness at full aperture is already fine, and the corners lag little behind. Only the very tips of the corners are not yet great at f4. Stopping down increases the sharpness, and the lens is at its best at f/8. If you zoom, it slowly becomes less attractive, especially at the largest apertures. At f/4, the lens is no longer really good in the corners at 20mm and 24mm. For good sharpness from corner to corner, you should definitely stop down two stops. However, the center sharpness is then no longer as high as at full aperture. The overall image quality is therefore slightly less at the longer focal lengths than at the short ones. 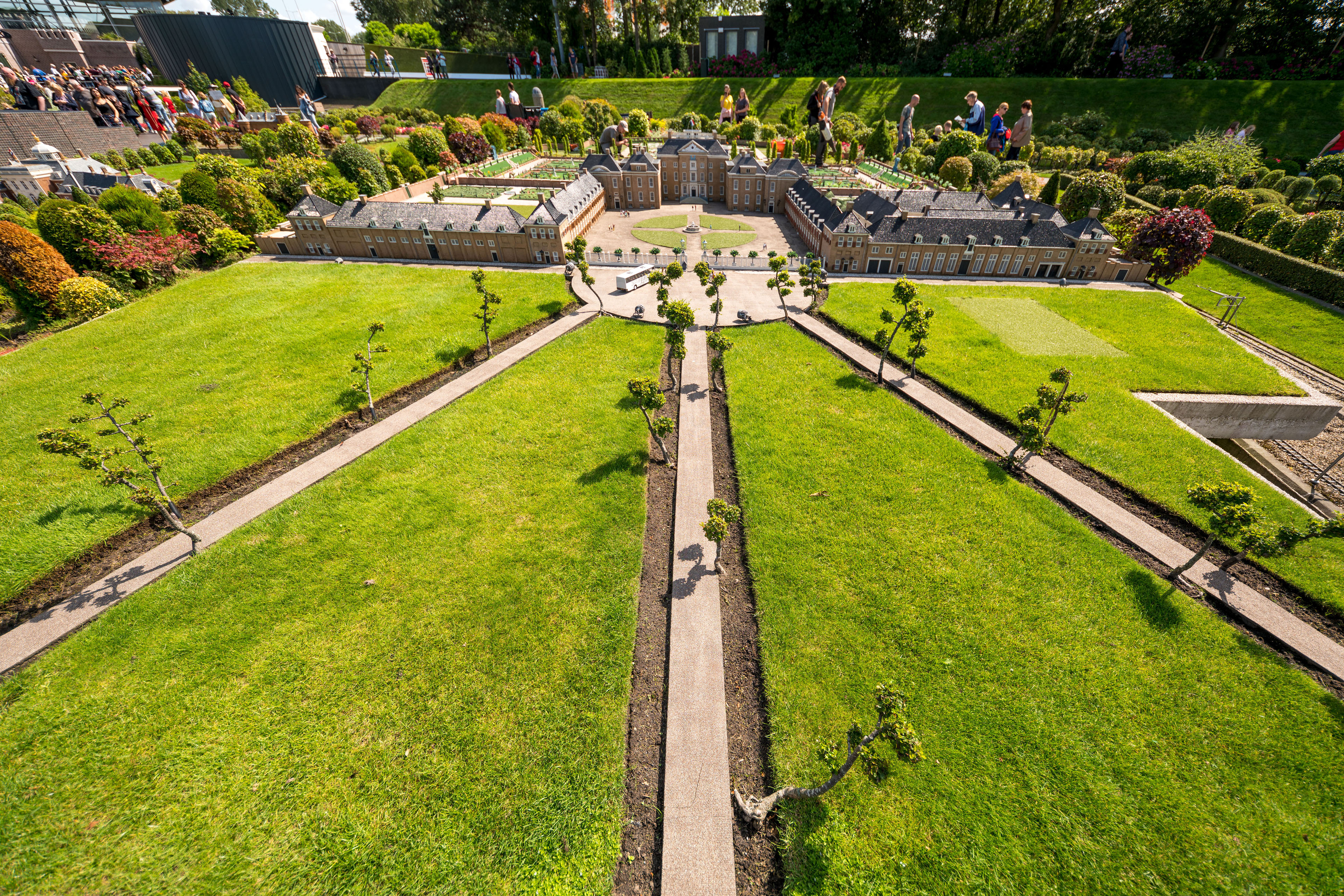 Naturally, an ultra-wide-angle lens suffers from vignetting, and this Sigma is no exception. But the amount of vignetting is acceptable. At 12mm and f/4, it is at its highest, with about 2 stops. Both stopping down and zooming reduce the vignetting quickly, and, with some corrections in the post-processing, you will soon not see much of it. 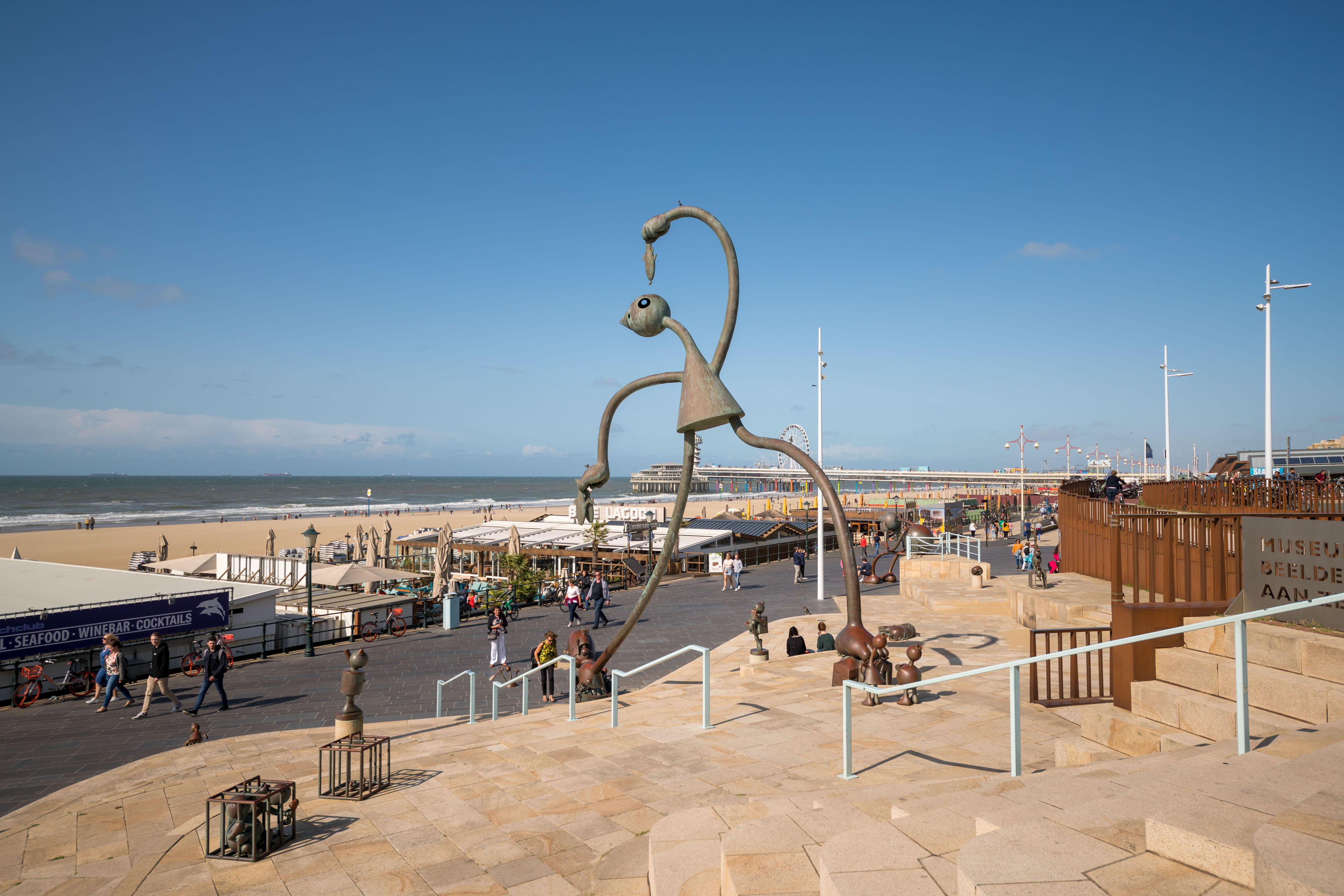 Sigma advertises the Sigma 12-24mm F4 DG HSM Art as a lens without distortion. That is not quite what we have seen in practice. For much of the range, distortion is indeed low. But at the extreme wide-angle setting, it increases rapidly, and you see considerable barrel-shaped distortion. You only suffer from that on an SLR camera in the viewfinder. Because as soon as you import the files into one of the common RAW converters and have the lens profiles applied automatically, that distortion largely disappears. It does mean that some calculations have to be done on the files. With the 11-24 mm f/4 from Canon, that’s hardly necessary. But yes, it almost costs twice as much. 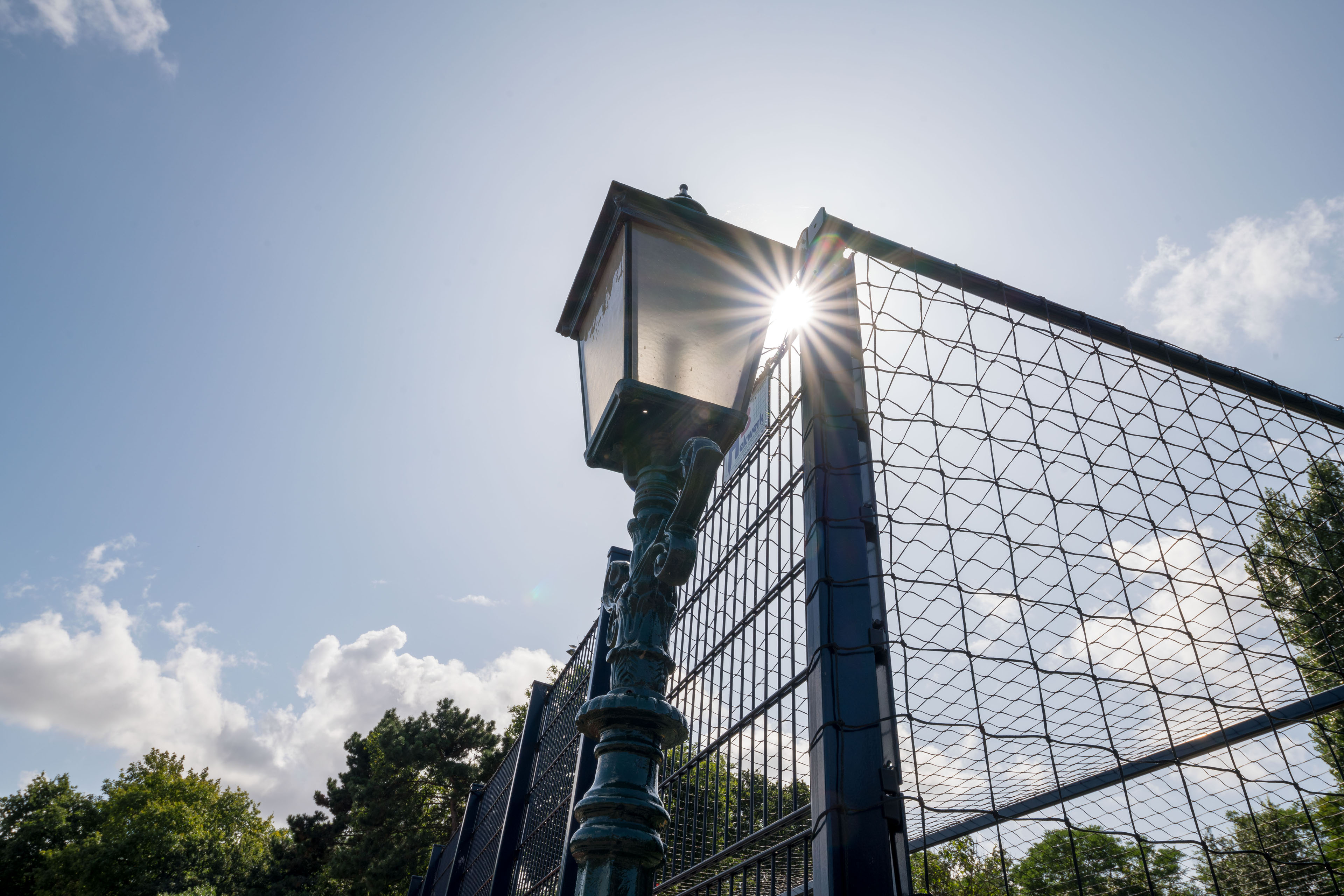 The Sigma 12-24mm F4 DG HSM Art does not suffer much from flare, and if you stop down a bit, you can also make reasonable sun stars with it.

Curious about the performance of the Sigma 12-24 mm F4 DG HSM Art in practice? Click on the button below and visit our renewed web gallery with sample images. The images can be downloaded in full resolution to be viewed at 100%.

The Sigma 12-24mm F4 DG HSM Art is a great lens for photographers who cannot get enough wide angle. For landscape photographers who love grand vistas or interior photographers who literally have their backs against the wall. It is a nice alternative to the Canon EF 11-24mm f/4, although we think that lens is slightly better optically. But it is not nearly twice as good as this Sigma, and it costs that much more. If your budget is not ready for this Sigma, you can also consider the  Sigma 14-24mm F2.8 DG HSM Art. That lens is almost the same size, weighs the same and costs a little bit more than this 12-24mm. You then lose 2 millimeters of wide-angle range, and you get a stop extra brightness in return. Handy for night shots. We also find the image quality of the 14-24mm to be just a little bit better. So it all depends on how important that extra two millimeters of wide angle is.