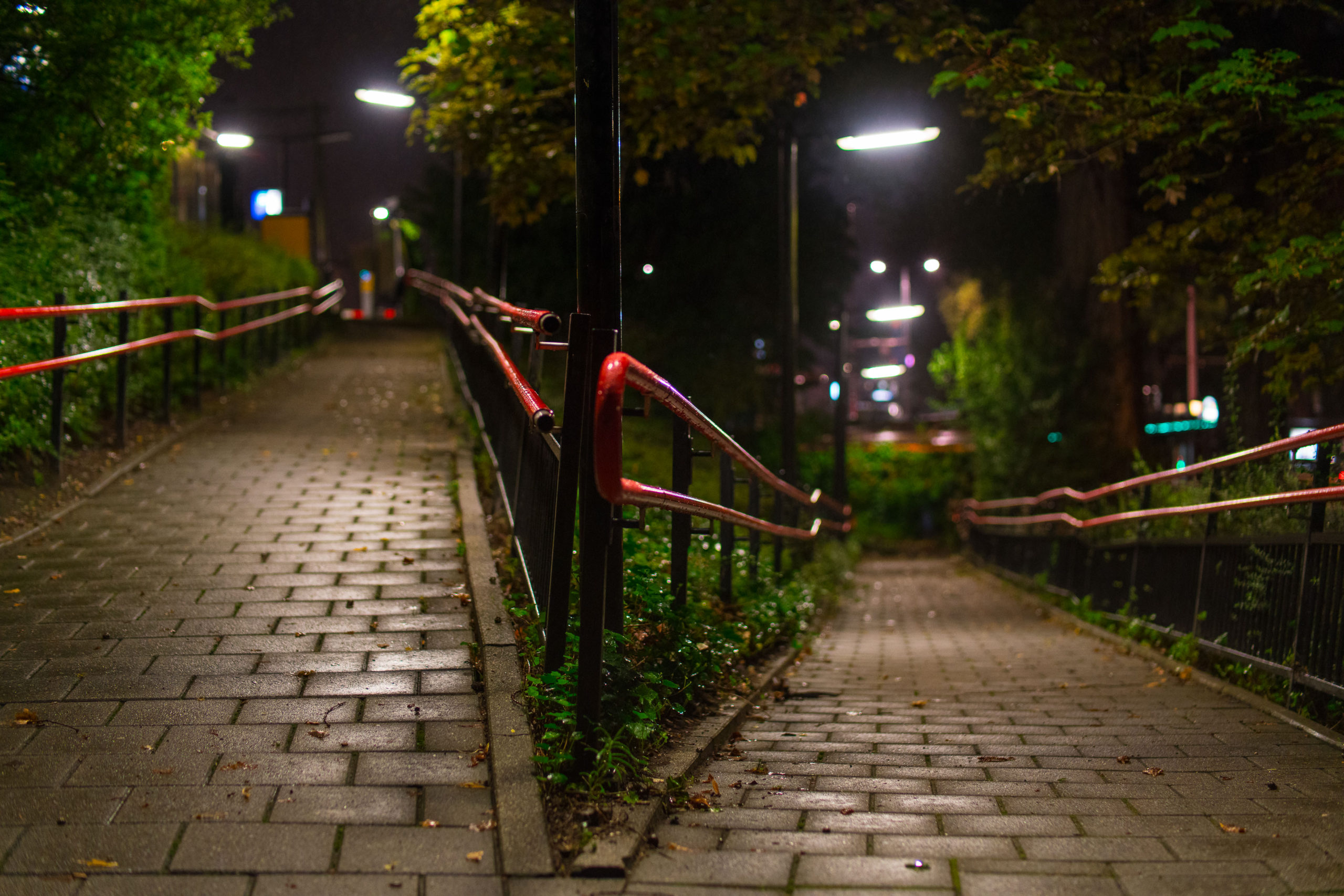 The Samyang AF 50mm F1.4 FE is specially designed for the Sony A7 camera series with full-frame sensor and E mount. It is direct competition for the Sony 50mm f/1.4 GM. The price tag is strongly in favor of the Samyang. 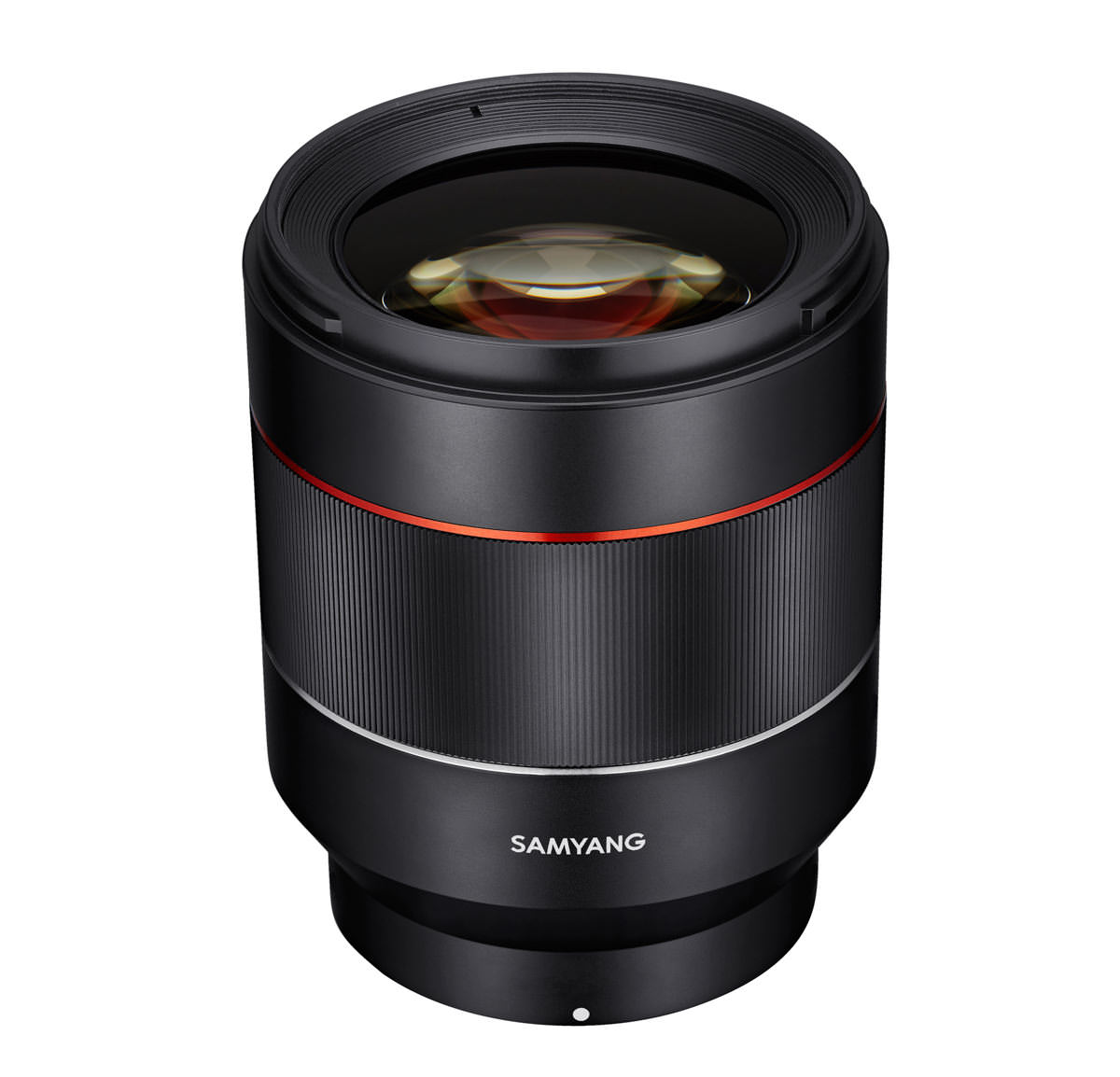 The Samyang AF 50mm f/1.4 FE is a BRIGHT lens with FE MOUNT that works on Sony’s full-frame cameras like the Sony A7RII and the A9 as a standard lens. It can also be used as a short telephoto on the APS-C models like the A6500. It is obviously a standard lens 2.0. Virtually all modern 50mms these days are big. Where an average 50mm formerly had a filter size of 49 or 52 and was not more than around four centimeters long – or sometimes much less – the 67mm filter size for this Samyang is not even unusual today. That has everything to do with the demands that photographers and modern sensors place on lenses today. The f/1.4 aperture used to be primarily important for accurate focusing on the not-so-clear ground glass. Photographers accepted that photos at f/1.4 were not as sharp and rich in contrast as at f/5.6. Today, 40- or 50-megapixel modern sensors make much higher demands on lenses than small-screen movies, and photographers really want the biggest lens apertures to be sharp and rich in contrast for sharp images with little focal depth. Manufacturers meet those requirements, but that does have consequences for the dimensions. 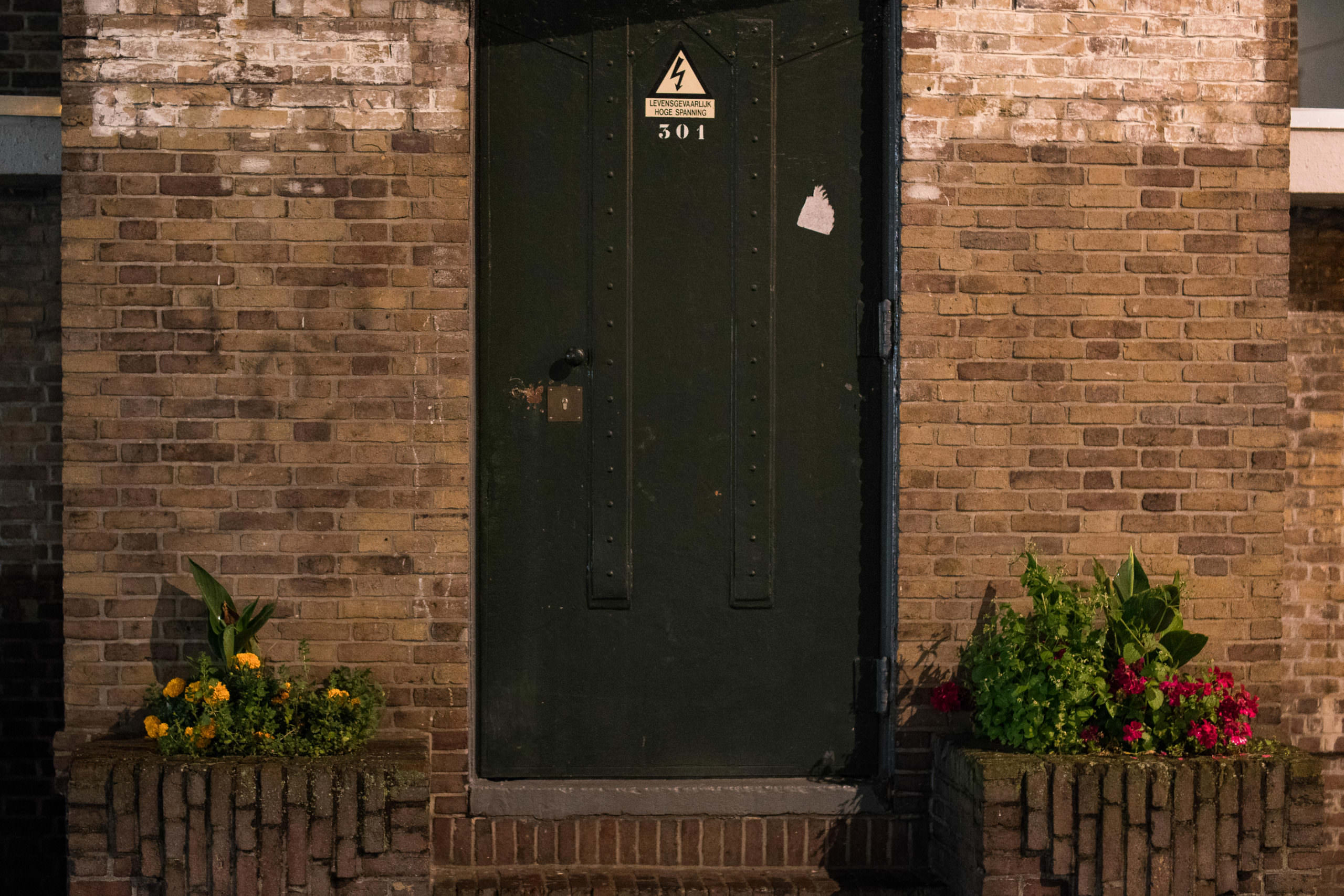 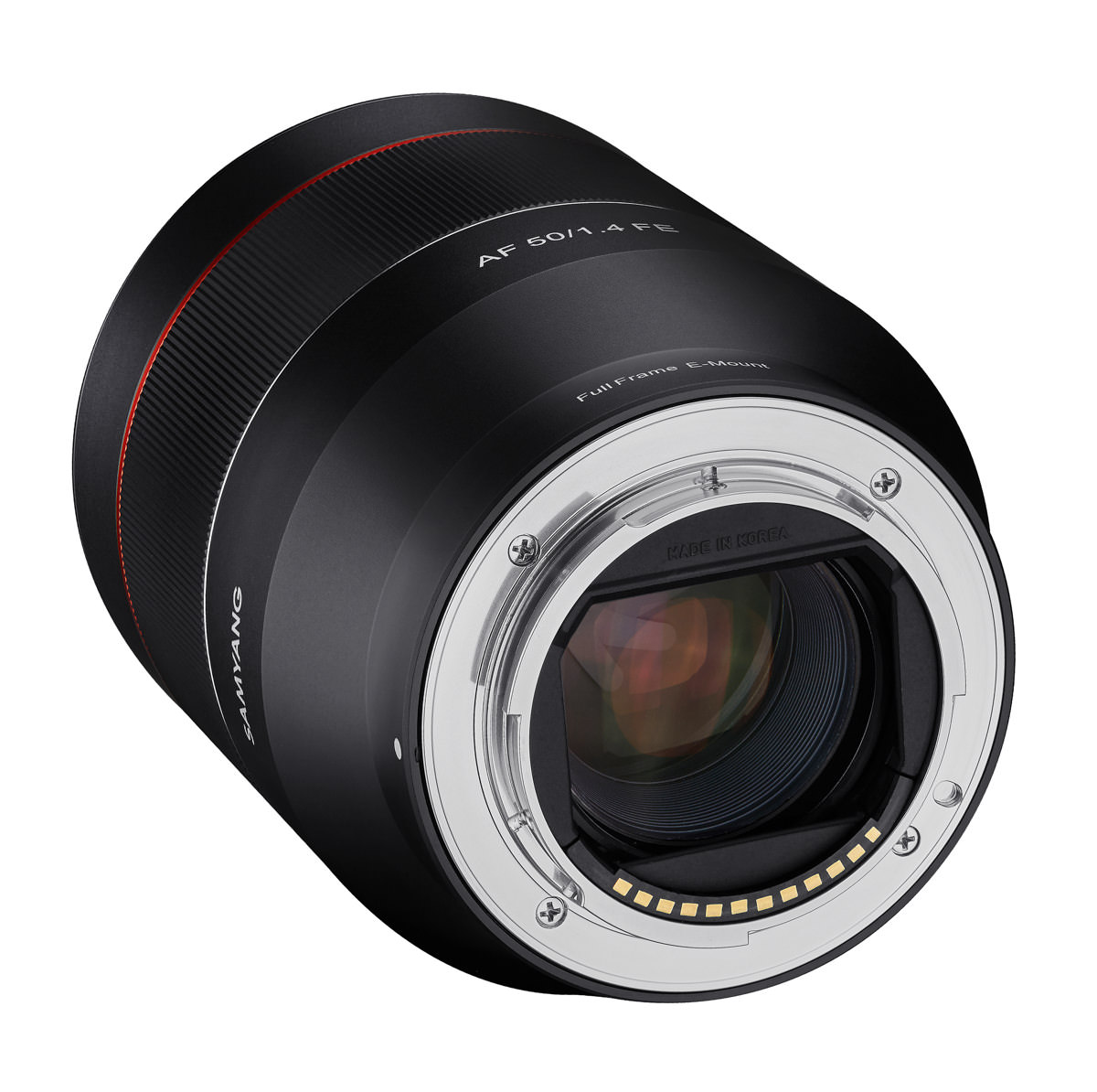 The Samyang is therefore a hefty lens. It is nearly 10cm long, and the diameter is 7.3cm. With a weight of just under 6 ounces, you could think that it’s a zoom. Inside the lens, there are 9 lens elements, three of which are aspherical. Those lens elements are big, and clearly let in a lot of light. This is not a compact standard lens to have on the side; this is a serious lens for the photographer who does a lot of photographing in low light or who is looking for the most beautiful bokeh. The lens feels solid and is beautifully finished. It is not fitted with extra seals against moisture and dirt. We’ve written before about the combination of red ring around the lens and the orange ring around the camera mount. That does not really look great. The question is who you should blame, Samyang or Sony. The appearance of the Samyang AF 50mm f / 1.4 FE is otherwise quite nice. The focus ring is nice and wide and has fine ribbing. It’s just a pity that the focus motor does not feel very precise when focusing manually. That’s not a problem when you use the autofocus and let the camera do the focusing. Then everything works quickly and accurately. But in manual focus, you miss the precision of direct drive, although working with it is better than expected. 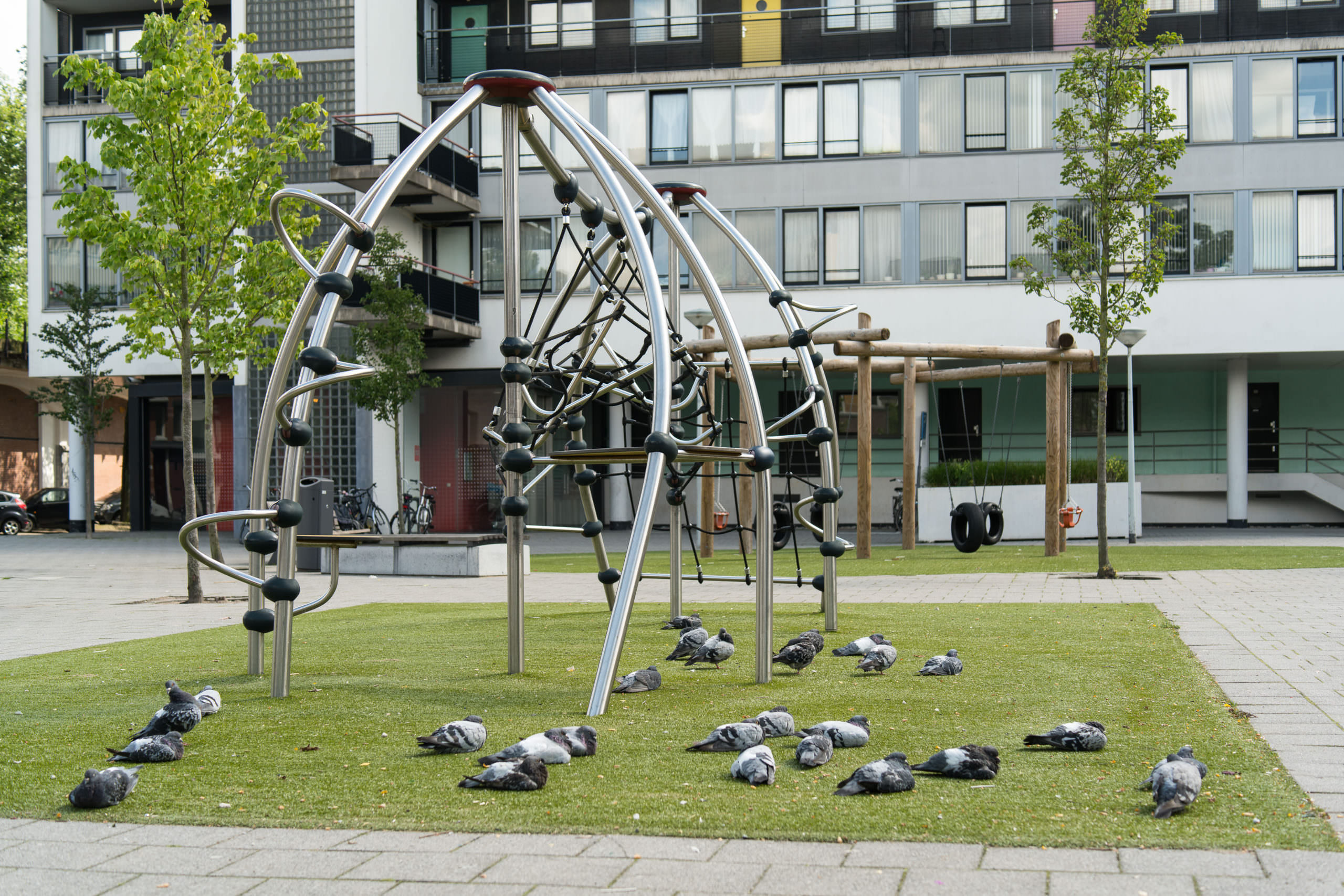 The Samyang AF 50mm f/1.4 FE delivers great optical performance. The sharpness is already reasonably high at full aperture. The edges and corners do lag a bit behind at f/1.4, but that’s not really a big problem with a lens like this. In general, objects at the corners and edges will be swallowed up in the background blur. What is equally important is that the contrast is high at full aperture. As a result, you get a great gradient from the sharp subject to the blurred background. The sharpness increases considerably when you stop down, and in RAW it doesn’t reach the maximum value until f/8. But from f/2.8, it is already outstanding. At f/1.4, you can also see some vignetting, but the values are almost negligible. No more than one and a half stops in RAW and even less in jpeg. And from f/2 it’s so little that it really does not matter anymore. For critical architecture photographers, we can report that the Samyang AF 50mm f/1.4 FE also has a bit of barrel-shaped distortion. With the lens profile in, for example, Adobe Lightroom, that’s easy to get rid of. 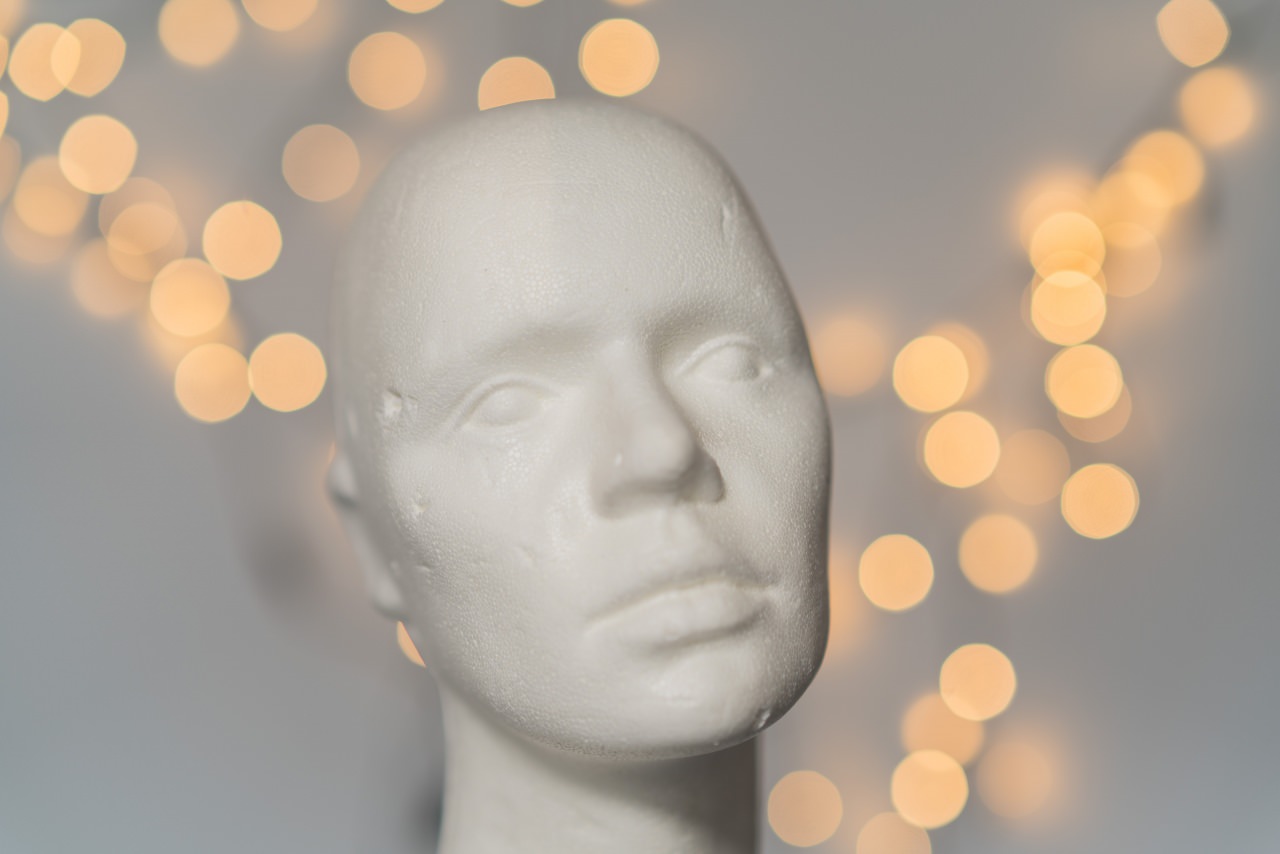 Most portrait photographers choose a short telephoto lens like an 85mm. The main reason for this is that a short telephoto like that compresses the perspective a bit, so that protruding parts of the face (nose, chin, ears) become less noticeable. Another reason is the nicer bokeh that you typically get with a longer lens. By chance, we had a number of 85mm lenses in the testing lab along with the 50mm f/1.4. And to our great surprise, the Samyang at full aperture had a more beautiful bokeh than all 85mms we were testing. This is especially true of the bokeh balls, which remain rounder with the Samyang, probably due to the relatively large lens elements, than they do on the 85mms. Only in the corners are the light circles slightly flattened. Even with the famous Sony 85mm f / 1.4 GM, light points on the edge of the image are shown as cat’s eyes instead of as round bokeh balls. One criticism with the Samyang is that the bokeh balls are not entirely round, but show some of the shape of the aperture. Another advantage of a 50mm like the Samyang over an 85mm is that you need to work a bit closer to your model for portraits, which makes the distance to the background relatively larger. This also increases the blur in the background. As soon as you stop down, the difference in bokeh quickly decreases, but at f/1.4, this is one of the best lenses for a great bokeh that we have reviewed.

The Samyang AF 50mm f/1.4 FE is an excellent bright standard lens with the largest aperture that is also really usable. The sharpness is already quite high then, and the contrast is great. The beautiful bokeh ensures that subjects really stand out at that aperture. For photographers who do a lot of photographing in low light, or photographers looking for beautiful bokeh and paper-thin focal depth, this is a very good choice.