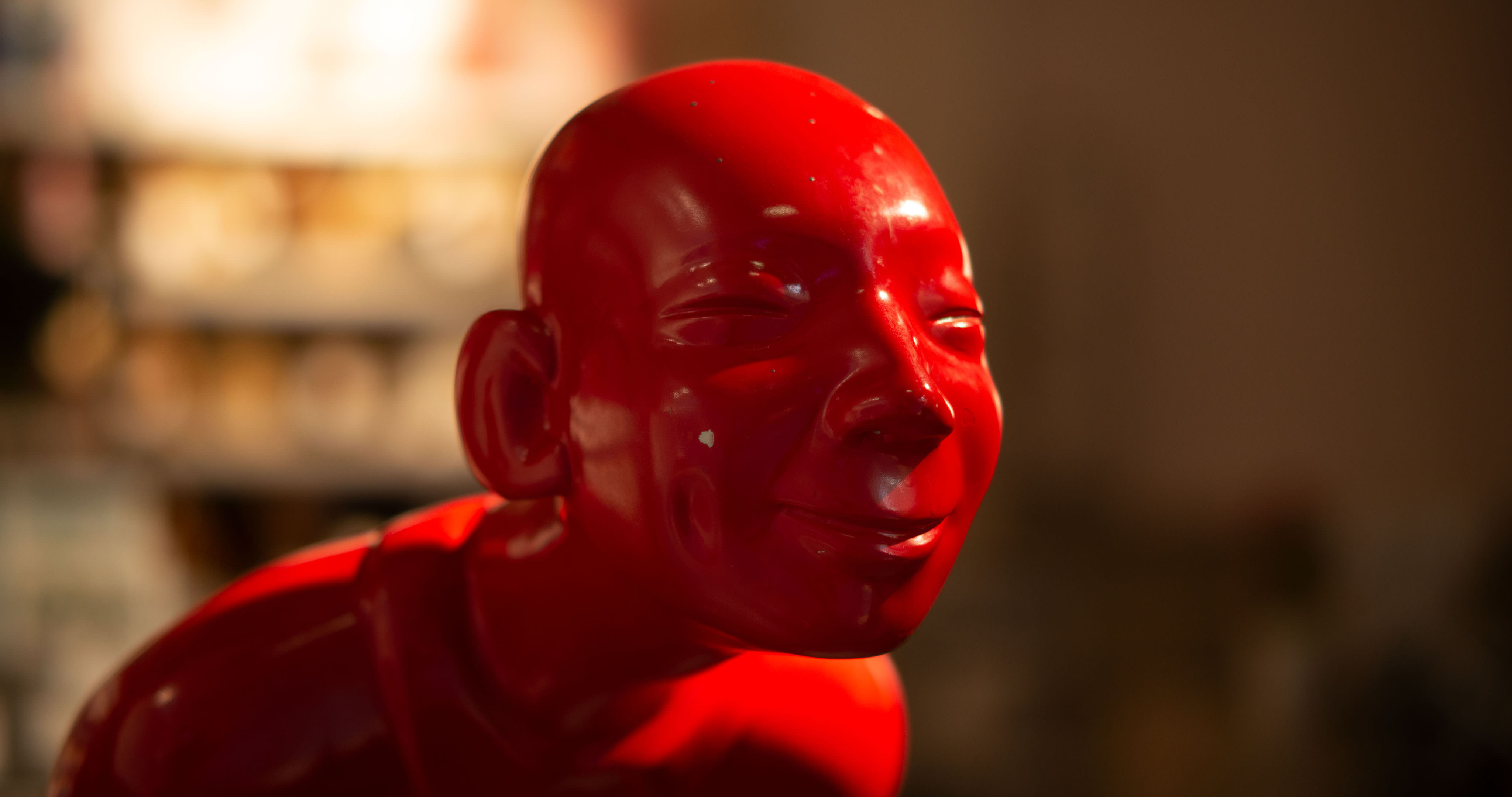 The Samyang AF 85 mm f/1.4 FE is an attractively priced, bright short telephoto for Sony system cameras. The lens has autofocus. In combination with the Eye-AF of the Sony cameras, you can easily make beautiful portraits with little depth of field.

The Samyang AF 85 mm f/1.4 FE is a short telephoto with a more modest price tag and a significantly lower weight than most of its competitors.

Short telephoto lenses with a focal length of around 85 mm are immensely popular among photographers. For example, they are ideal for portraits and other shots where you want to isolate a subject a little from the background. So it makes sense that there is plenty of choice in this segment. At the top of the market, we find expensive but excellent models such as the Sony FE 85 mm f/1.4 GM and the Sigma 85 mm f/1.4 Art. The Samyang AF 85 mm f/1.4 FE easily stands up to these lenses in terms of specifications, but it offers a much more modest price tag as well as significantly lower weight. That’s interesting for many photographers. The Sigma weighs more than 1100 grams, the Samyang about half that. You will notice that after a day of shooting with both lenses. And if you choose the Samyang, you can easily buy one or two other Samyang lenses for the price difference with the Sony. 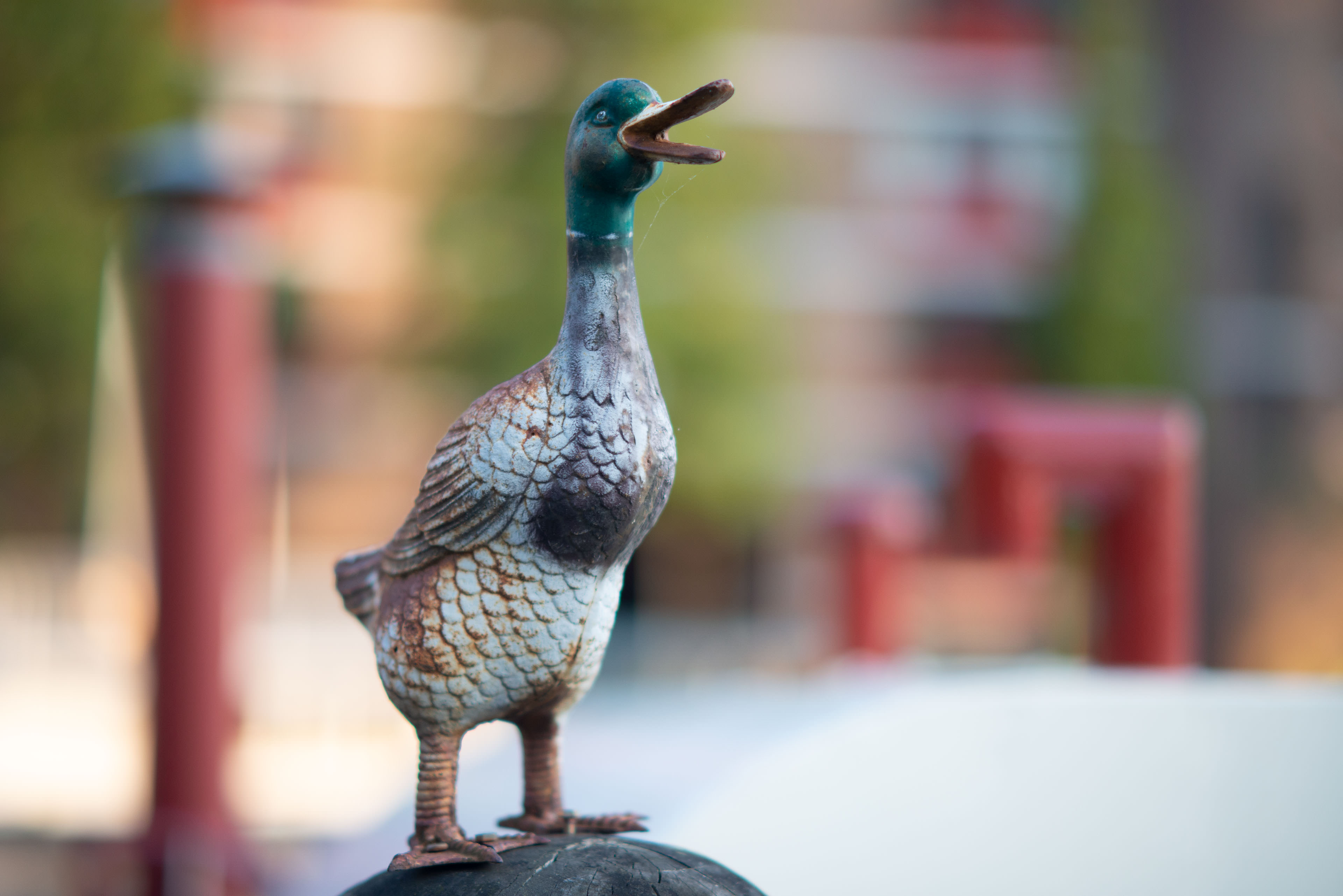 Despite this low price, the Samyang AF 85 mm f/1.4 FE does not feel like a budget lens. It has a metal housing and a modern lens design. It also has a well-functioning auto focus that gives nothing up to that of its competitors. While Samyang mainly focused on solid lenses with only manual focusing a few years ago, the AF 85 mm f/1.4 FE actually moves the brand more and more in the direction of the top segment. Except for the price, then. 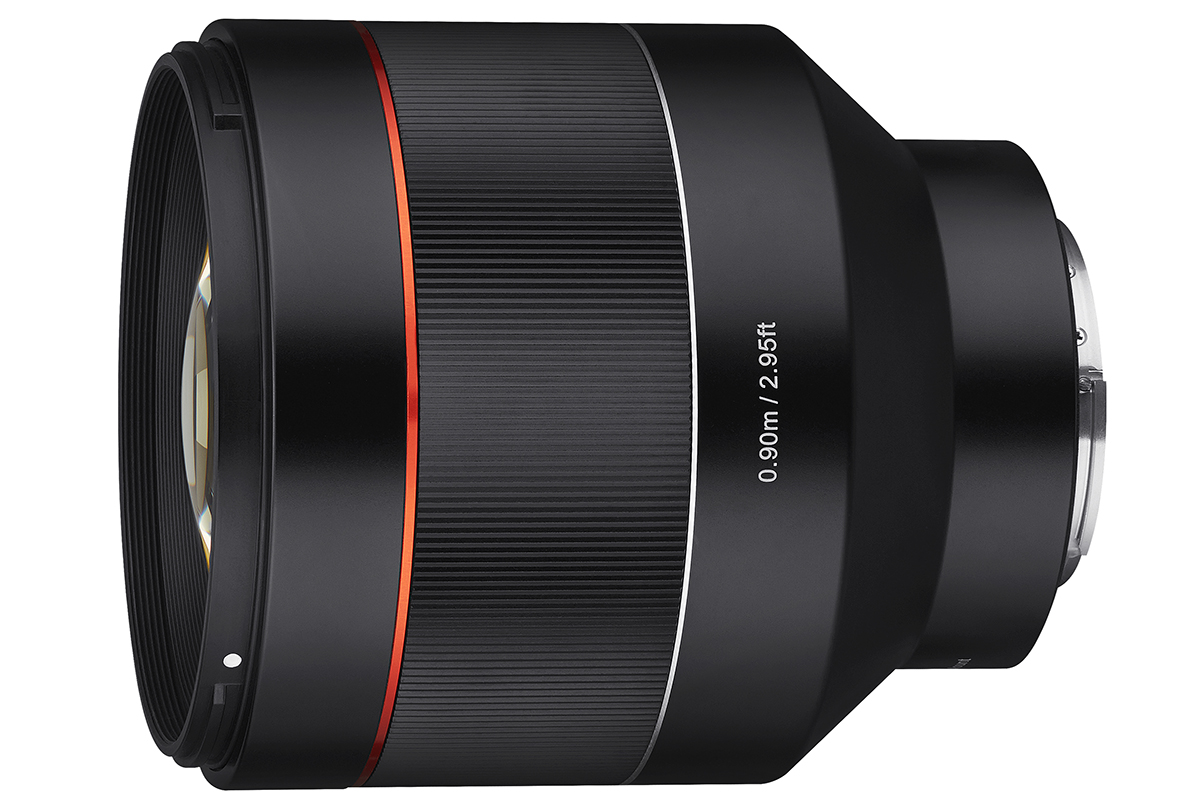 With a length of almost 100 mm and a diameter of 88 m, the Samyang AF 85 mm f/1.4 FE is just slightly smaller than the Sony FE 85 mm f/1.4 GM. It also has the same focal point and the same brightness. With a weight of less than 570 grams, it is, though, 250 grams lighter than the Sony. The difference in weight will not be caused by the fact that the Samyang, with 9 diaphragm blades, has two fewer diaphragm blades than the Sony. It also doesn’t seem to be caused by the lens design. Both lenses have 11 lens elements in 8 groups. That does not mean that the designs are identical. For example, the Samyang does not have the XA (extremely aspherical) lens elements that Sony uses. However, the Samyang AF 85 mm f/1.4 FE does contain five elements of special types of glass. What explains the difference in weight more is the use of lighter materials in the Samyang and a simpler design.

For example, the Samyang has no clickless aperture ring or MF/AF switch. The only control element is the wide focus ring. This means that Samyang can also use three gaskets to protect the lens against moisture and dust: two around the focusing ring and one on the back of the mount. Despite the low weight, the outside is not made of plastic but of an aluminum alloy. The lens feels like a solid, high-end product as a result. The filter size is 77 mm, and the shortest setting distance is 0.90 m. That is slightly less good than the Sony, which goes up to 0.85m with autofocus and up to 0.80m manually.  The autofocus is reasonably fast and reasonably quiet. And in combination with the latest version of Sony’s Eye-AF, the autofocus also works very accurately, making it a great choice for portrait photography. The lens does not have image stabilization. You therefore have to rely on the stabilization in the Sony cameras.

The Samyang AF 85 mm f/1.4 FE is already fairly sharp at full aperture. The corners then lag a bit behind, but the question is whether this is relevant at full aperture with an 85 mm f/1.4. The depth of field is so small that you have to have a very flat subject to see any sharpness in the corners. If you want that, then you will have to stop down a bit. The lens achieves its best values at f/5.6, and the corners are then also at their best. For landscapes, however, you might want to choose f/8 or f/11 to optimize the depth of field. 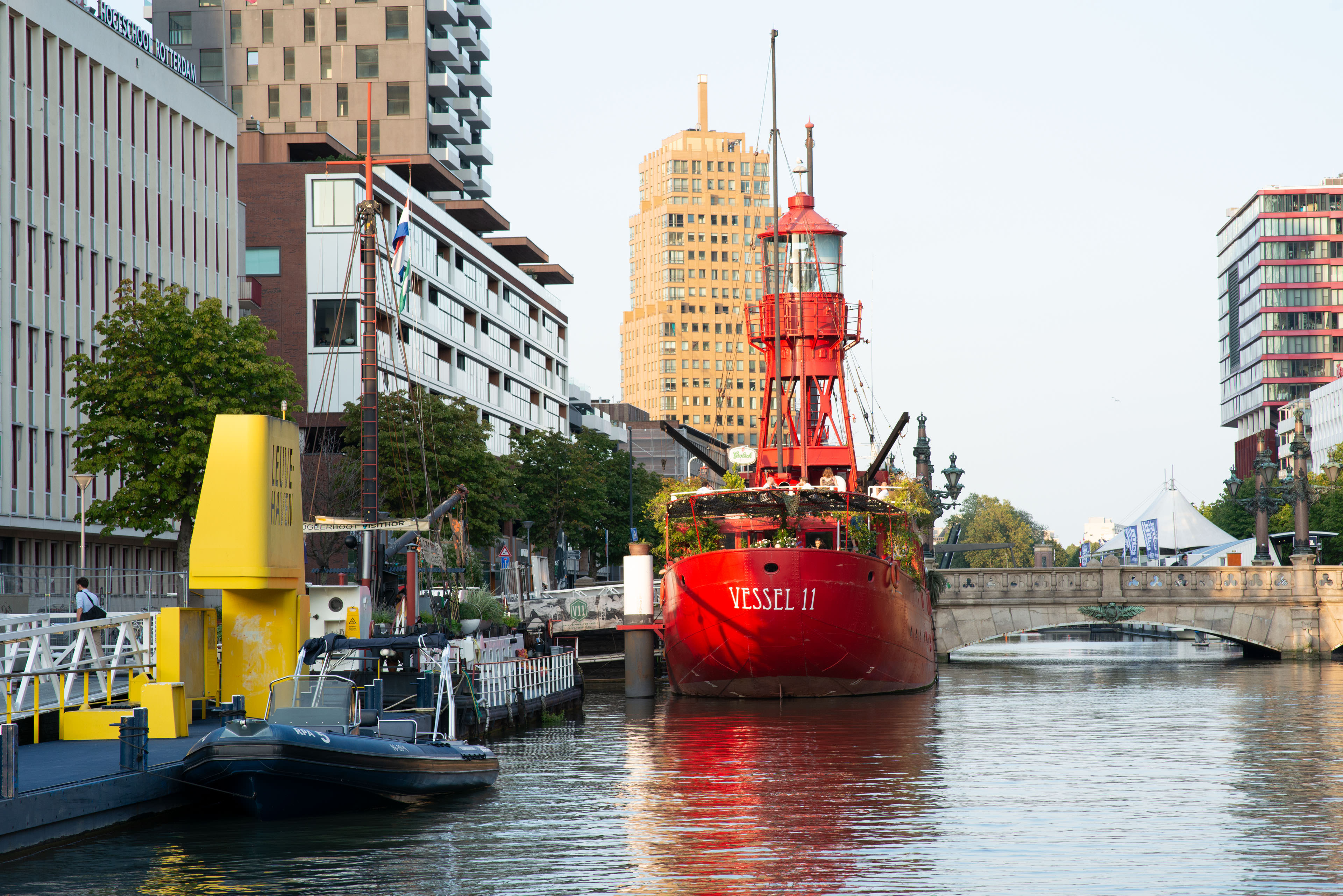 Vignetting on the Samyang AF 85 mm f/1.4 FE is slightly higher than on the Sony FE 85 mm f/1.4 GM. But it’s not too much, and it gives a nice vignette at full aperture. If you do want to eliminate it optically, then you will have to stop down a few stops. At f/2.8, you hardly have any problems with it anymore. You can also do it in post-processing, if you prefer to shoot at f/1.4 or f/2. That costs some dynamic range in the corners. But that’s hardly a problem because of the shallow depth of field. 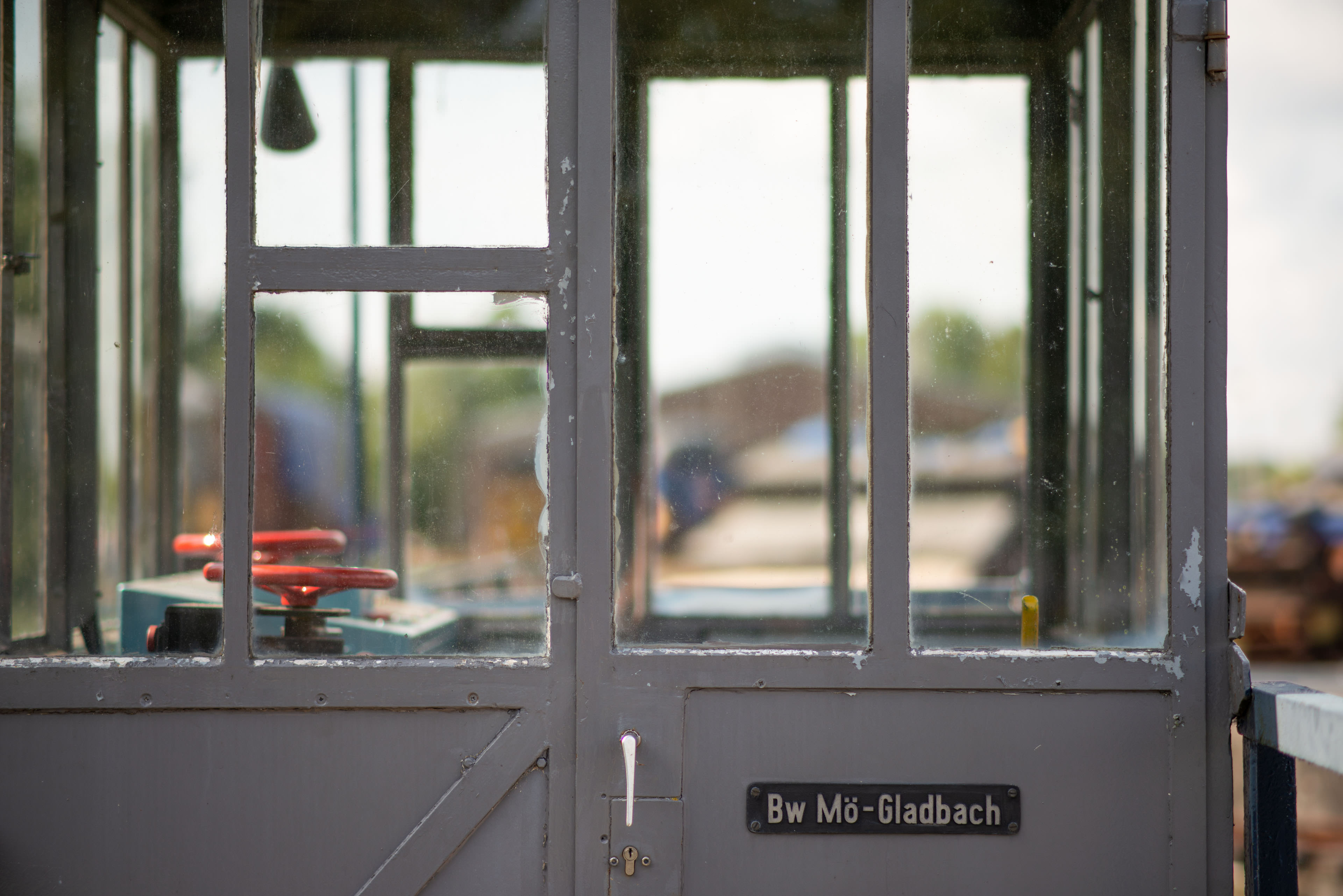 Distortion is also not really a problem on the Samyang AF 85 mm f/1.4 FE. There is a tiny bit of pincushion-shaped distortion that can be easily eliminated with a lens profile in your favorite RAW converter. But that is only necessary if you take highly critical architectural pictures or product shots. For portrait or documentary photography, it is so little in practice that it will not stand out. 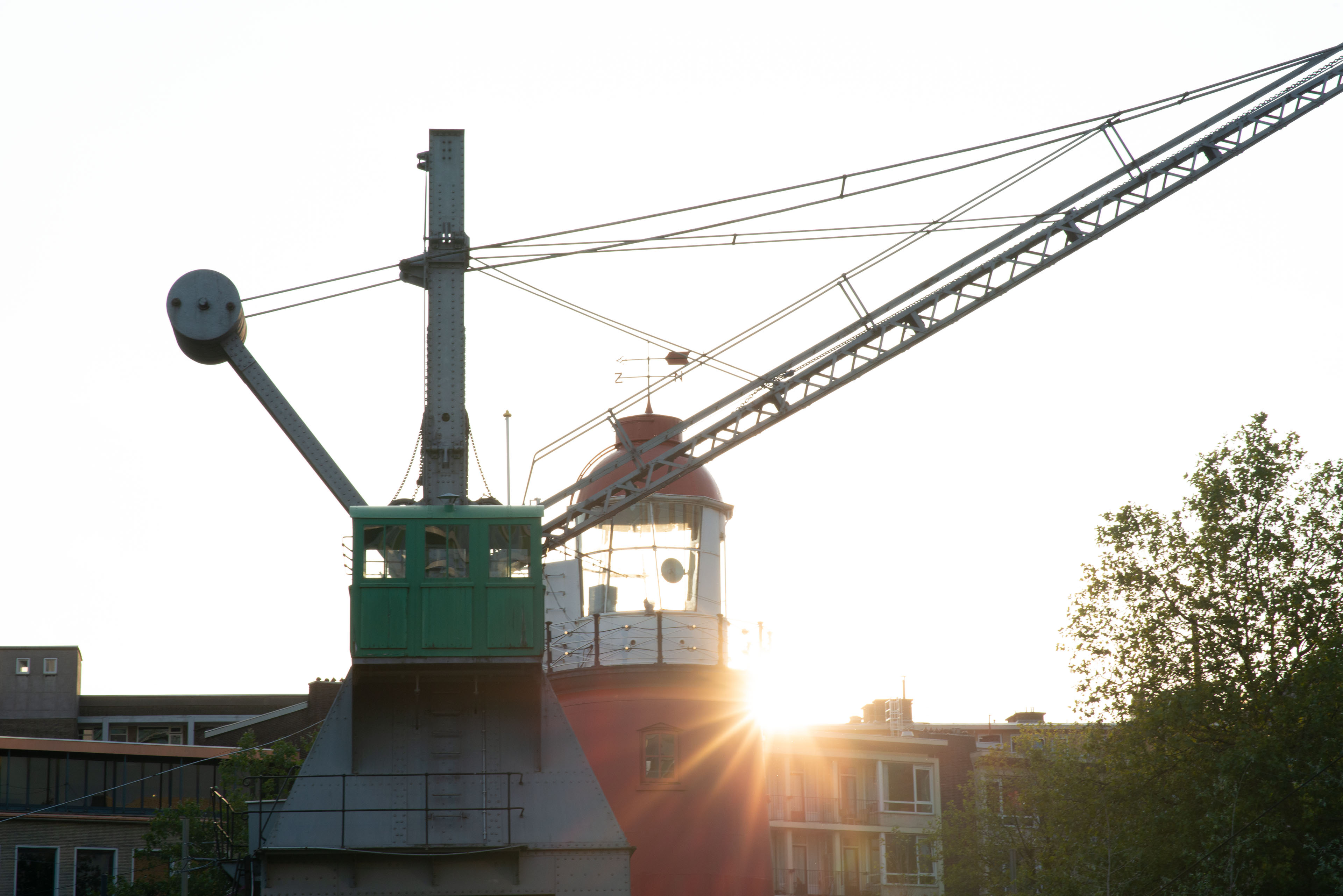 The bokeh is pretty nice. You don’t really expect anything else from a bright 85 mm f/1.4. Remarkably, you get the most beautiful bokeh balls when you stop down one stop. Round light spots in the background are then still round, but distort less towards the edge than at f/1.4. The lens may have some flare if you shoot against the sun at full aperture, perhaps slightly more than you would get with the Sony, but often this can be solved by just framing the sun slightly differently (or not at all).  Conversely, you can get reasonable sun stars at f/16. Due to the slightly rounded diaphragm blades, they are not very sharp, but a little woolly. 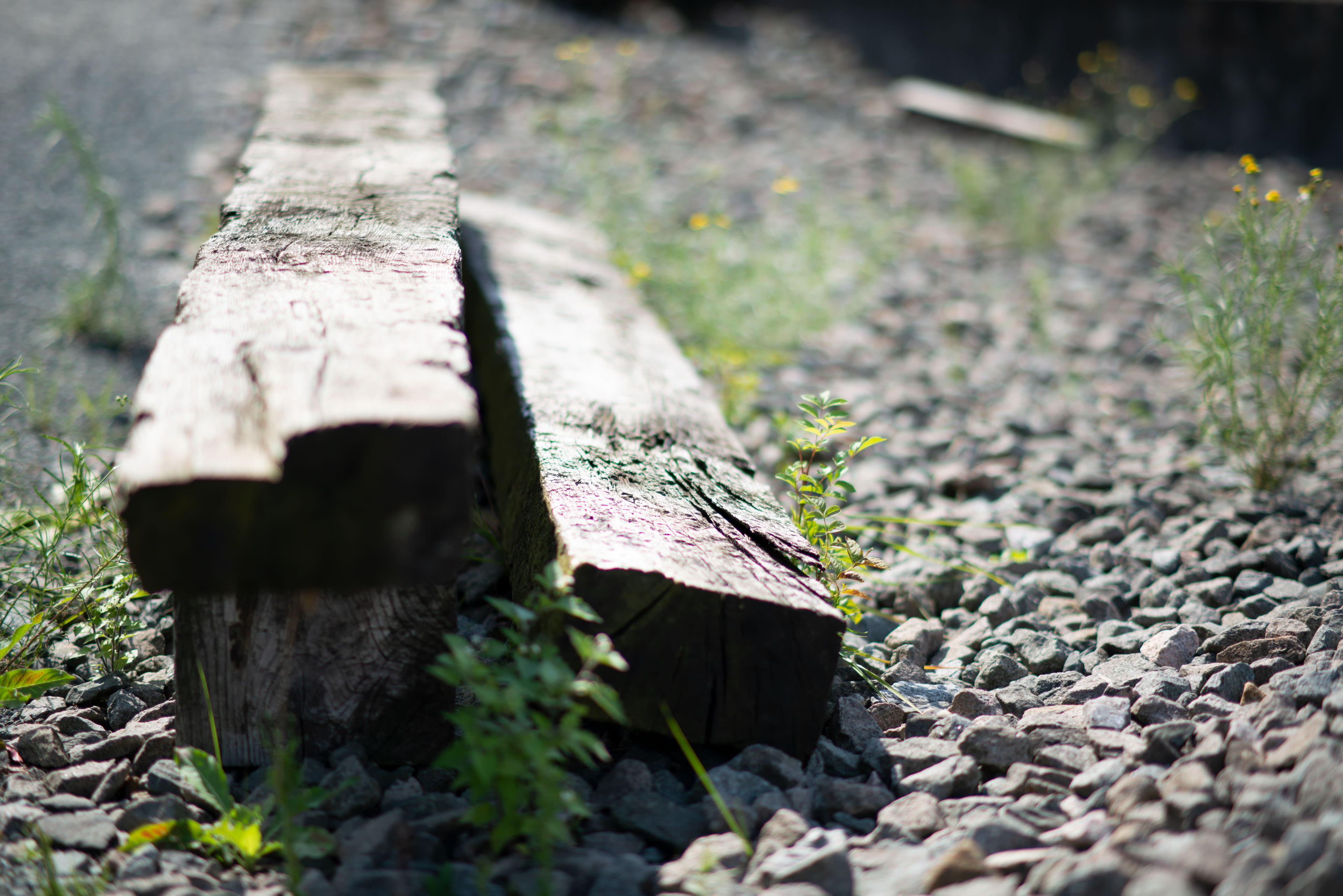 A small downside is the “longitudinal chromatic aberration.”  That’s a mouth full for a phenomenon that you see to a greater or lesser degree with almost all bright lenses. Only the absolute best apochromatically corrected lenses do not suffer from it. You can recognize it by discoloration of blurry areas. Usually those become magenta in the foreground and green in the background. That also explains why it stands out with bright lenses. The more you stop down, the greater the depth of field becomes and the less you see it. With the Samyang, you can still see some of it at f/5.6, especially if your subject is somewhat in reflection. You can see that, for example, in the photo below. Pay attention to this when photographing shiny subjects such as jewelry or water. 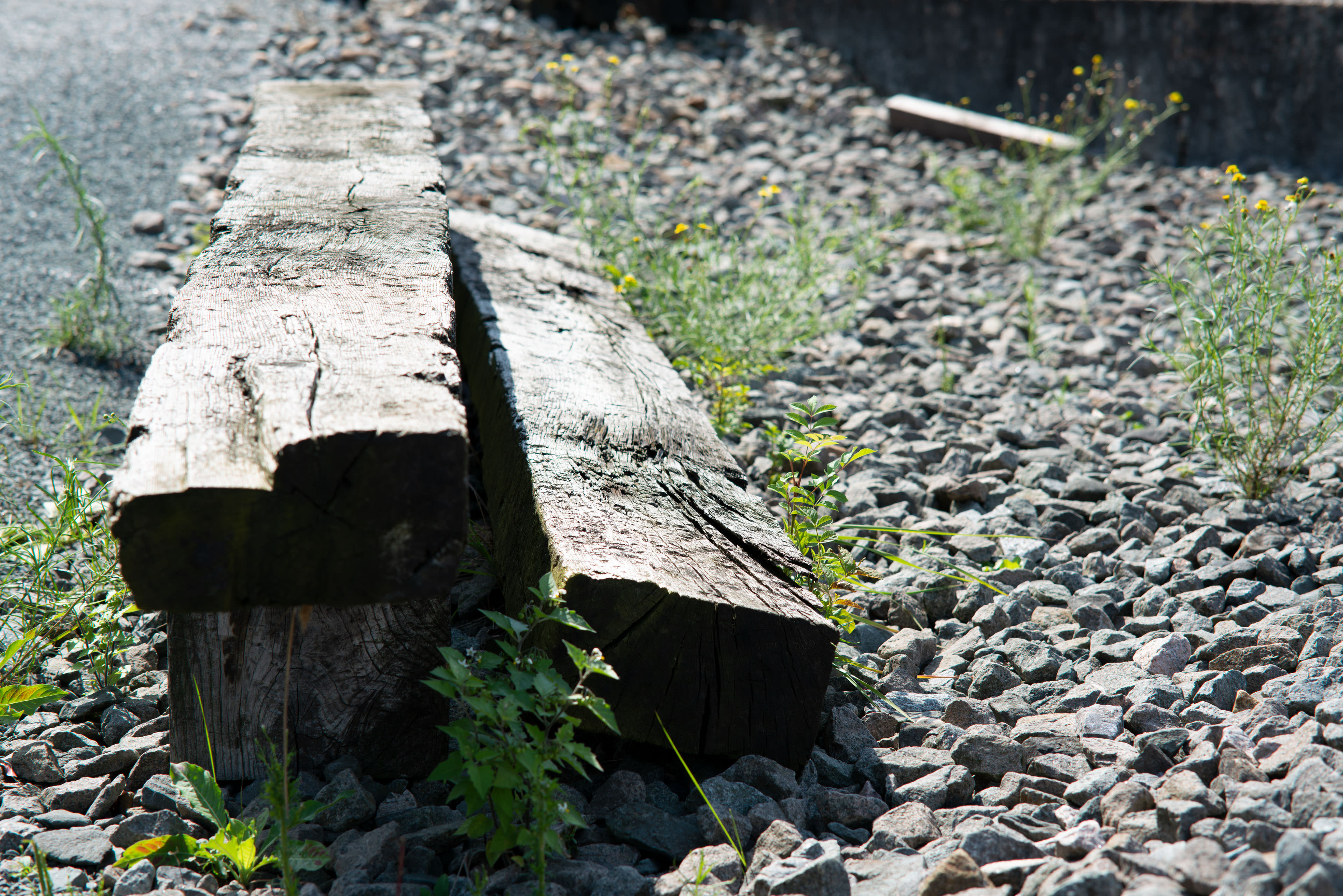 Curious about the performance of the Samyang AF 85 mm f/1.4 FE in practice? Click on the button below and visit our renewed web gallery with sample images. The images can be downloaded in full resolution to be viewed at 100%.

The Samyang AF 85 mm f/1.4 FE is a beautiful lens for portrait photographers or anyone who likes to work with extremely limited depth of field. The image quality and build quality are fine, and the price is extremely attractive. This lens is also a lot lighter than Sony’s option, not to mention the Sigma 85 mm f/1.4 Art. This makes the Samyang a lot more comfortable to take with you. And the lens that you have with you always makes better photos than the lens that you leave at home. All in all, the Samyang AF 85 mm f/1.4 FE is an excellent short telephoto with an almost unbeatable price-to-quality ratio. Samyang’s done it again.