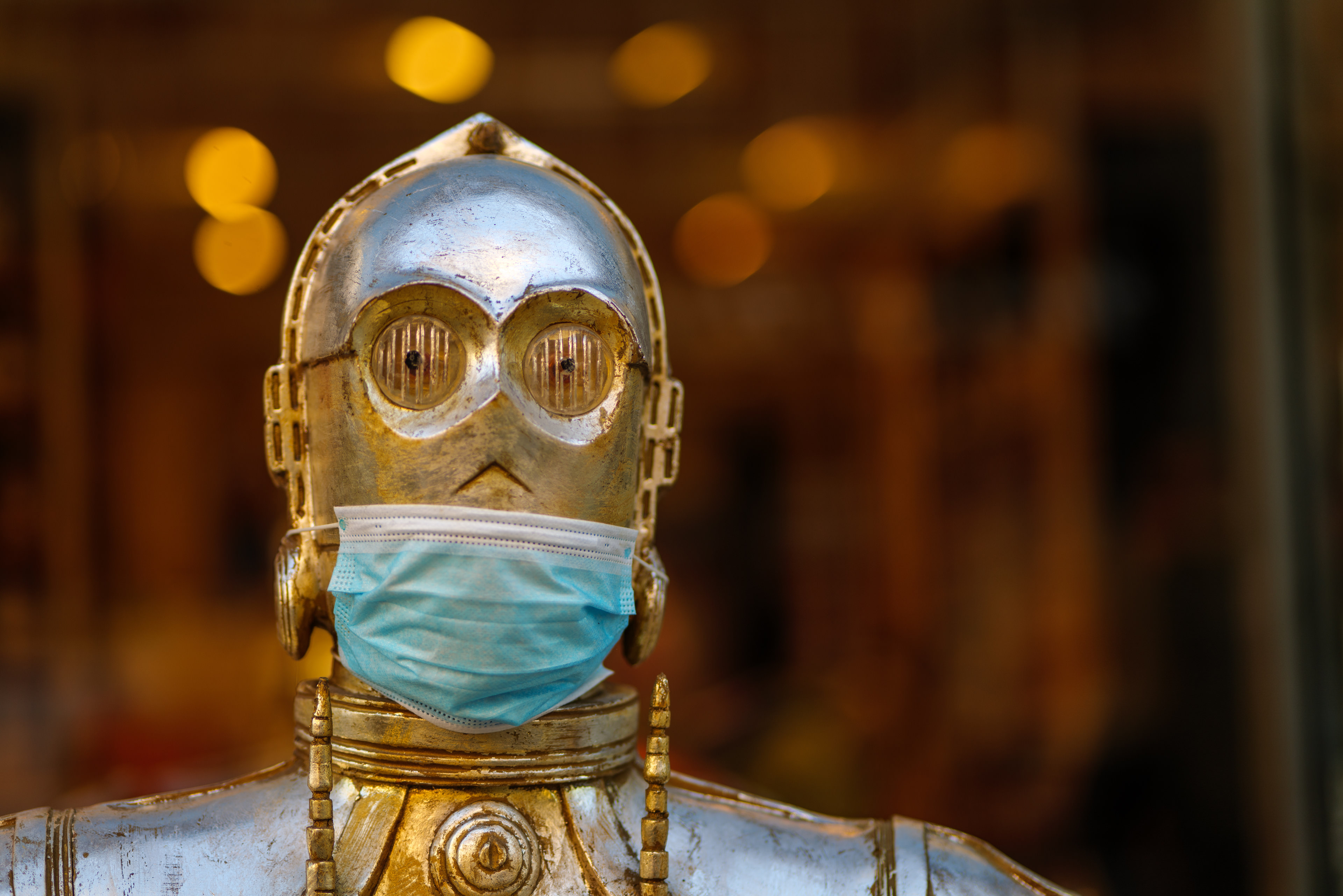 The Panasonic Lumix S 85 mm F1.8 is an affordable portrait lens for cameras with L-Mount. It’s also the first of a range of fixed focal length prime lenses.

The Lumix S 85 mm F1.8 is a classic portrait lens with a large aperture that allows you to separate your subject from the background.

The Panasonic Lumix S 85 mm F1.8 is the eighth Panasonic lens for L-Mount system cameras with full-frame sensor. L-Mount cameras are supplied by the members of the L-Mount Alliance: Leica, Panasonic and Sigma. The 85mm focal length is classic for portrait lenses. Due to the high brightness, you can separate the subject from the background, and due to the medium telephoto focal point, you run no risk that the compression of the face becomes too strong.

Panasonic has announced that the Lumix S 85mm F1.8 will be the first of a series of F1.8 lenses. Three more lenses with a focal length of 24mm, 35mm and 50mm will follow. It’s notable that these four lenses will have exactly the same dimensions and that controls such as the focus ring will also be in the same position. This has advantages for videographers in particular. If the camera is mounted on a gimbal or in a rig and/or if you use a follow focus, these lenses can be changed quickly without many adjustments being necessary. 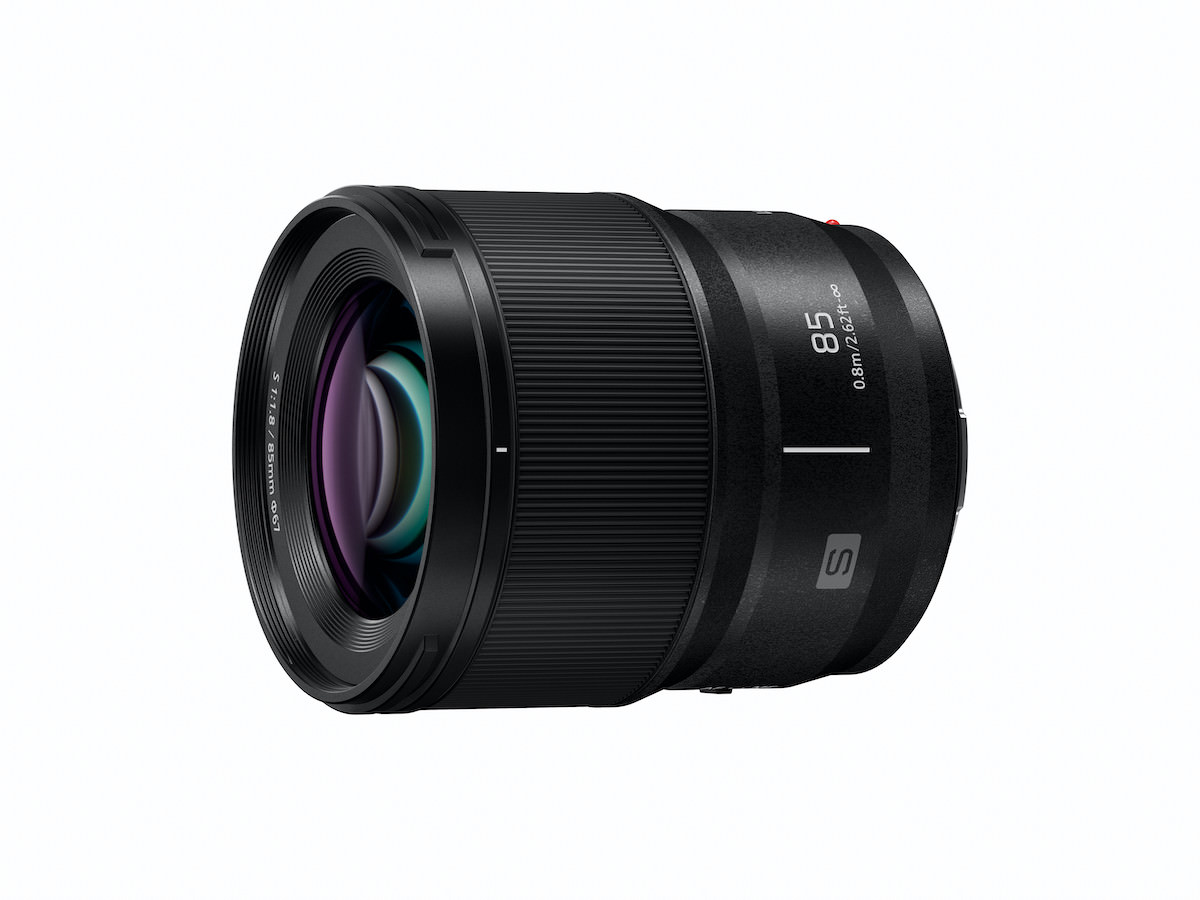 The Panasonic S 85mm F1.8 is fairly compact and light, with a diameter of 73.6mm, a length of 82mm and a weight of only 355 grams. The lens is therefore shorter and only five grams heavier than the S 20-60mm F3.5-5.6 zoom. And even though it does not bear the Pro designation of some other Panasonic lenses, it is sealed against dust and splash and rainwater. According to Panasonic, the lens is also resistant to temperatures down to ten degrees below zero, so that you can also work with it outdoors in the winter months. The filter diameter is 67 mm, as with the S 20-60 mm F3.5-5.6, and Panasonic provides a lens hood with an anti-reflective finish on the inside. The lens has a switch to change between autofocus and manual focus, and a focus ring with which you can manually focus. Thanks to the focus peaking function in the Lumix S cameras, manual focusing is fairly easy.

The lens is composed of nine lenses in eight groups, with two ED (Extra-low Dispersion) lens elements that suppress chromatic aberration. According to Panasonic, the design pays extra attention to a smooth blur curve from the focal point to the front and rear of the image. A bonus for videographers is a focus mechanism that prevents focus breathing, a phenomenon in which the field of view changes slightly when the focus is adjusted. The autofocus is controlled by a linear motor that adjusts the focus at a frequency of 240 fps. 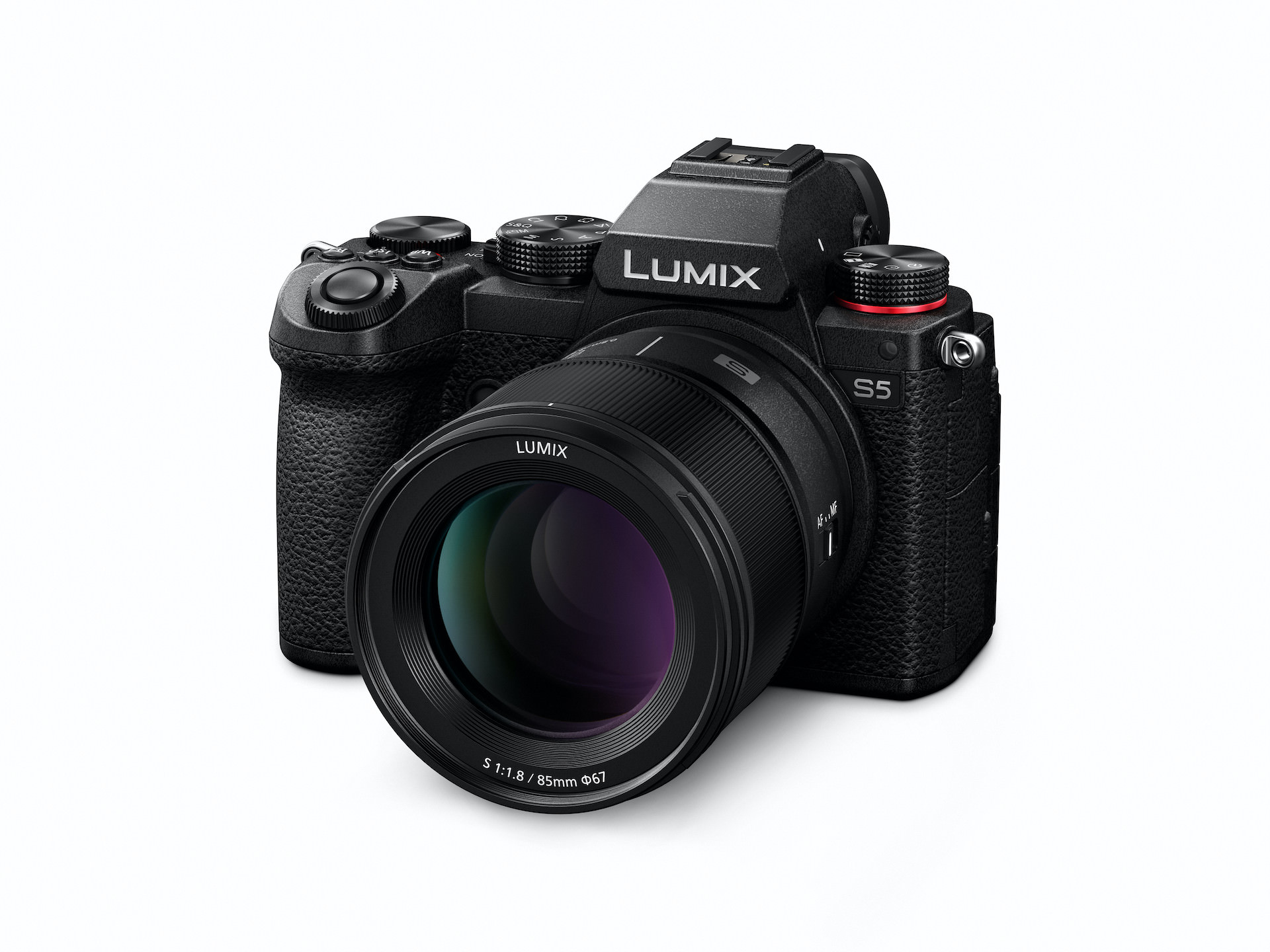 For this test, I used the 47-megapixel Panasonic Lumix DC-S1R. At full aperture, the sharpness in the center of the image is very good, and in the corners only minimally less – impressive for a lens in this price range. The blur in the background is very nice; depending on the distance to the background, you can blur it so that the attention is not distracted from the main subject. Light points in the background are depicted in the corners as “cat eyes”; round shapes are displayed as ovals.

No vignetting is visible on test photos; this is already corrected very effectively in the camera, in both jpeg and RAW files. Only when you switch off the vignetting correction in the camera menu is strong vignetting visible in the extreme corners at the largest aperture.
If you leave the corrections enabled by default, you will never notice any of it. There is no notable distortion. In situations with very high contrast, slight chromatic aberration sometimes occurs; however, this is easy to correct in post-processing.

The autofocus works quickly and almost silently. This is of course ideal for video, but also for photo situations where silence is important, such as a wedding ceremony or a sport such as billiards.
For portraits, I used the eye and face recognition focus mode. This works very effectively, but with glasses wearers, it sometimes happened that the camera focused on the frame of the glasses; due to the minimum depth of field at the largest openings, the eye itself is already out of focus then. In other words, eye recognition is handy, but you can’t blindly rely on it. With continuous AF (AF-C), the focus turned out to be less consistent, but this is due to the camera and not the lens. By the end of November, a major firmware upgrade for the S1R should have arrived, with updated DFD technology that will improve autofocus performance. Unfortunately, this was not yet available at the time of this test.

The Panasonic Lumix S 85 mm F1.8 will inevitably be compared to the Sigma 85 mm F1.4 DG HSM Art lens with L Mount. The Sigma has a larger maximum aperture, although the difference between F1.4 and F1.8 is not that large. But the larger aperture makes the Sigma bigger and heavier (1215 grams) and also more expensive. The Sigma has a target price of €1,279 (you will find it cheaper by now), while the Lumix S 85 mm F1.8 will be sold for €649. The lens will be available at the end of November. 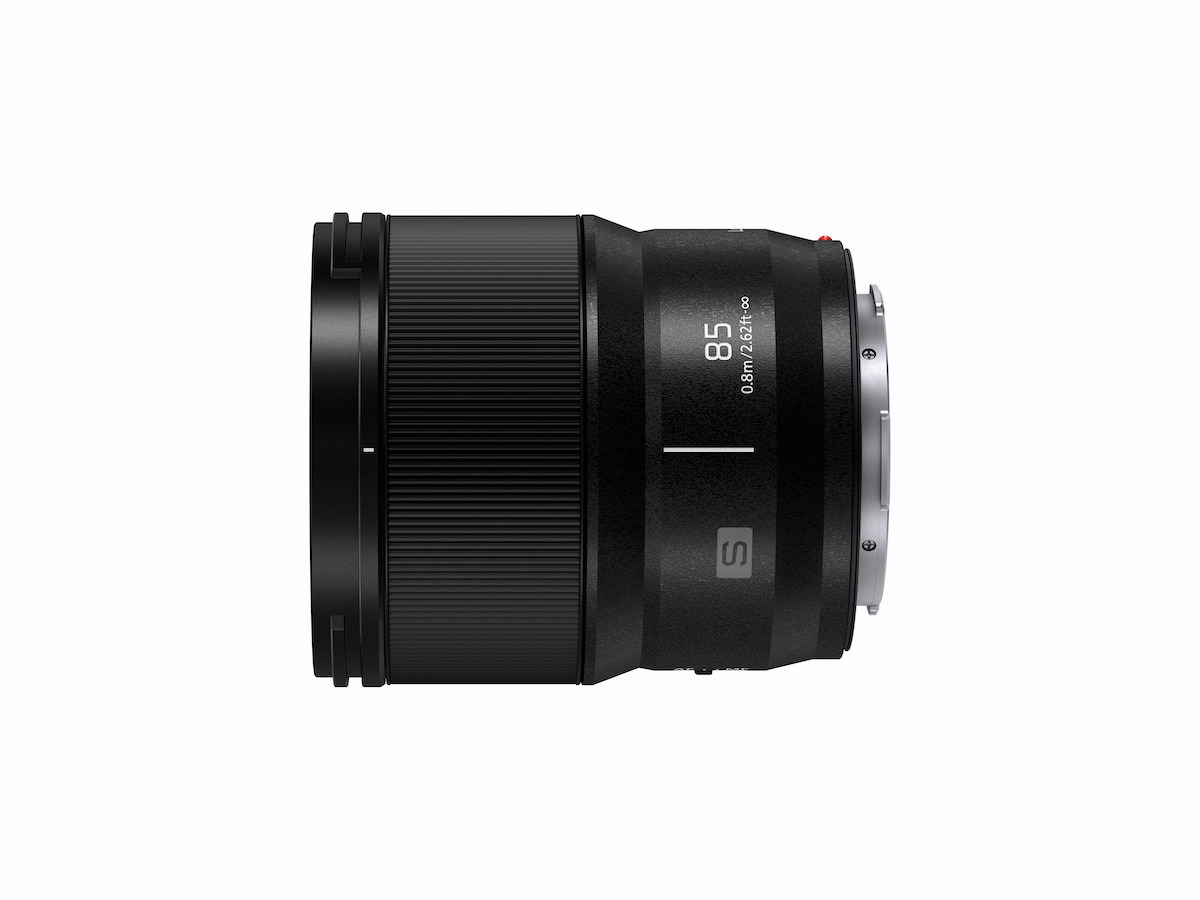 The Panasonic S 85mm F1.8 offers an excellent price-to-quality ratio. Due to the low weight and the modest dimensions, it fits perfectly with the new Lumix DC-S5. The great thing is that, after the very good but expensive Lumix S Pro lenses, Panasonic now also offers a range of lenses that more photographers can afford.