Panasonic Lumix GH-5 is the new top model from Panasonic. It is a robust camera with good image quality for photographers and especially extensive capabilities for videographers. That makes GH5 one of the best hybrid cameras on the market. There is so much to say about this camera that we will regularly update this review in the coming months with test results and practical experiences.

Click here for our previous article about the Panasonic GH5 specs

It has often been claimed recently that the development of cameras has reached a bit of a plateau. What is meant by that is that new cameras do not have that many additions, and upgrading is not really needed. That certainly does not apply for the GH5. Relative to its predecessor—the Panasonic GH4, which still has respectable performance relative to the competition despite its age—it offers a sensor with higher resolution, better performance, a clearly better viewfinder, improved auto focus and significant expansion of the video capabilities.

Panasonic has been offering unique functions for several years that derive from the video capabilities. On other models, those are 4K Photo, Post Focus and Focus Stacking. In 4K Photo, you can take pictures in 4K, with a resolution of 8 megapixels, at a speed of 30 frames per second. The GH5 does one better with 6K Photo. That 6K does have to be taken with a grain of salt, since the GH5 has 5184 pixels on the long side. Those are all used, but mathematically you still can’t round that off to 6k. Apart from that, the difference from 4K is big. With the GH5, you can namely shoot 18-megapixel images with a speed of 60 frames per second. That is not in RAW, like on the Olympus OM-D E-M1 II, but the GH5 does sustain that longer than the 1.5 seconds that you can do with the Olympus. And that offers more options that other systems do not have. 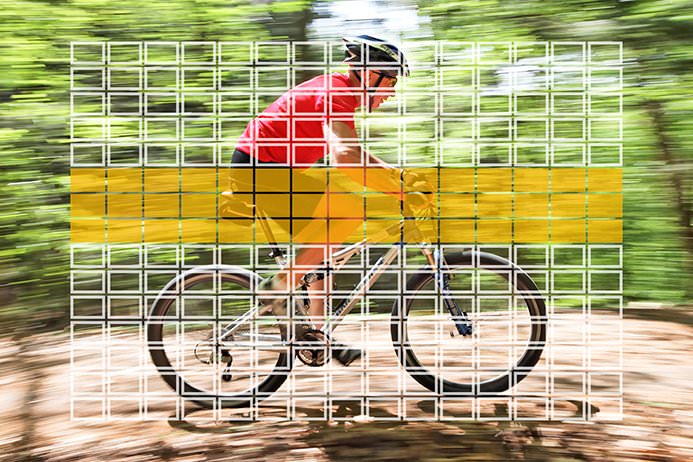 Panasonic cameras only use contrast detection for the auto focus, not phase detection. One disadvantage or regular contrast detection systems is that the auto focus cannot get to the right focal point in one pass. Usually, it takes some searching at the end. Panasonic, however, does not have a regular contrast detection system. The GH5 uses Panasonic’s DFD. That stands for Depth From Defocus. DFD recognizes, when Panasonic lenses are used, the degree of blur and can focus quickly and accurately as a result. The result is quite comparable with phase detection auto focus. The DFD in the GH5 has been refined even further. The speed of the read-out has increased, so that the auto focus has gotten even faster and more accurate. With fast series on AF-C, you do notice sometimes that it is still a contrast detection system. Sometimes the camera searches around a bit to find the right focal point. That means some shots are not optimally sharp. This can probably be further improved by choosing a different AF set. Just like professional cameras like the Canon 1Dx, the Panasonic GH5 offers different presets for continuous AF (for tracking a fast, unpredictable subject, for a subject that moves in one direction, etc.). We tested it with the setting for tracking fast, unpredictable subjects: that is the most skittish of the AF methods.

Thanks to the extra speed with which the GH5 samples and a number of extra options for setting the AF-C tracking, you can considerably increase the percentage of sharp pictures in comparison with older Panasonic cameras. The GH5 is not the ideal camera for fast sports photography. But you can certainly photograph fast-moving subjects with it. 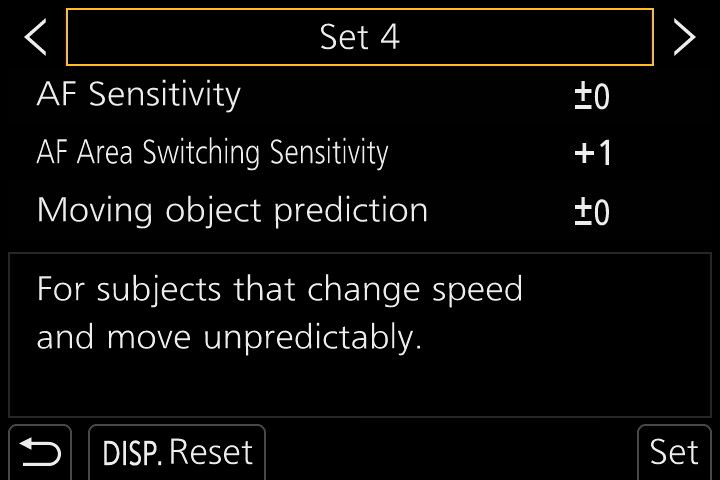 We did not encounter any heat problems during the test while making video recordings. A number of testers have noticed that the auto focus slows down when filming in 4K in the highest quality. That could have to do with having to share the available processor capacity. The calculating power that is needed for high-quality 4K 60p shots is enormous and is not currently delivered by any other brand in such a small and affordable camera. It’s possible that AF with 4K 60p video is asking too much. But it can also just be a software problem that might be resolved with a firmware upgrade.

The Panasonic GH5 may have the quietest mechanical shutter of the 100 cameras that we have reviewed.

The Panasonic GH5 looks remarkably like the GH4. The dimensions are practically the same. Many accessories that are made for the GH4 can very easily be used on the GH5. Even so, a great deal has changed on the GH5. The camera no longer has a flash. The ‘prism house’ now holds only the electronic viewfinder. The resolution of that viewfinder has been increased from 2.36K to 3.7K. And you see that. The viewfinder image is big and sharp and clearly more detailed than in the viewfinder of the GH4, which already wasn’t half bad. The microphone is now positioned further forward than on the GH4. The GH5 also acquired a joystick for changing the focal point. You can of course also do that with the touchscreen, but the extra option is welcome for people who frequently have their nose up against the screen or when you have to work in the rain. The touch capabilities do not work as well the. Working the rain is otherwise no problem for the GH5, because it is outstandingly weather-resistant. Another important change is the addition of the double SD slots. Quite clever of Panasonic to be able to add that without making the camera much larger than the GH4. Both slots support UHSII, so that you can write large files to both cards quickly. Other, small changes are, for example, moving the headphone port so that the screen can be turned more easily, and moving the REC button for video to the front of the camera. The GH5 does still use the same battery as the GH4. The battery capacity is good, and it’s nice that if you used a GH4 you don’t have to buy another new battery after getting a new camera.

The GH5 is able to capture a bit more detail than the GH4. The difference will (just) be visible in practice. The high ISO values are also somewhat better. The difference is not big, about half a stop, but every advantage is welcome. In video, the difference from the GH4 is also visible. The GH5 uses the whole sensor to over-sample the image, even with 4K. That offers extra advantages, especially at the higher ISOs. The GH4 can shoot up to 6400 ISO; the GH5, up to 12,800. With the GH5, Panasonic has again been able to improve on the image quality of Micro Four Thirds. Certainly at low ISO values, the difference from APS-C is negligible, for both photos and video. At higher ISOs, you will slowly start to see a difference from the best APS-C sensors starting at ISO 3200. 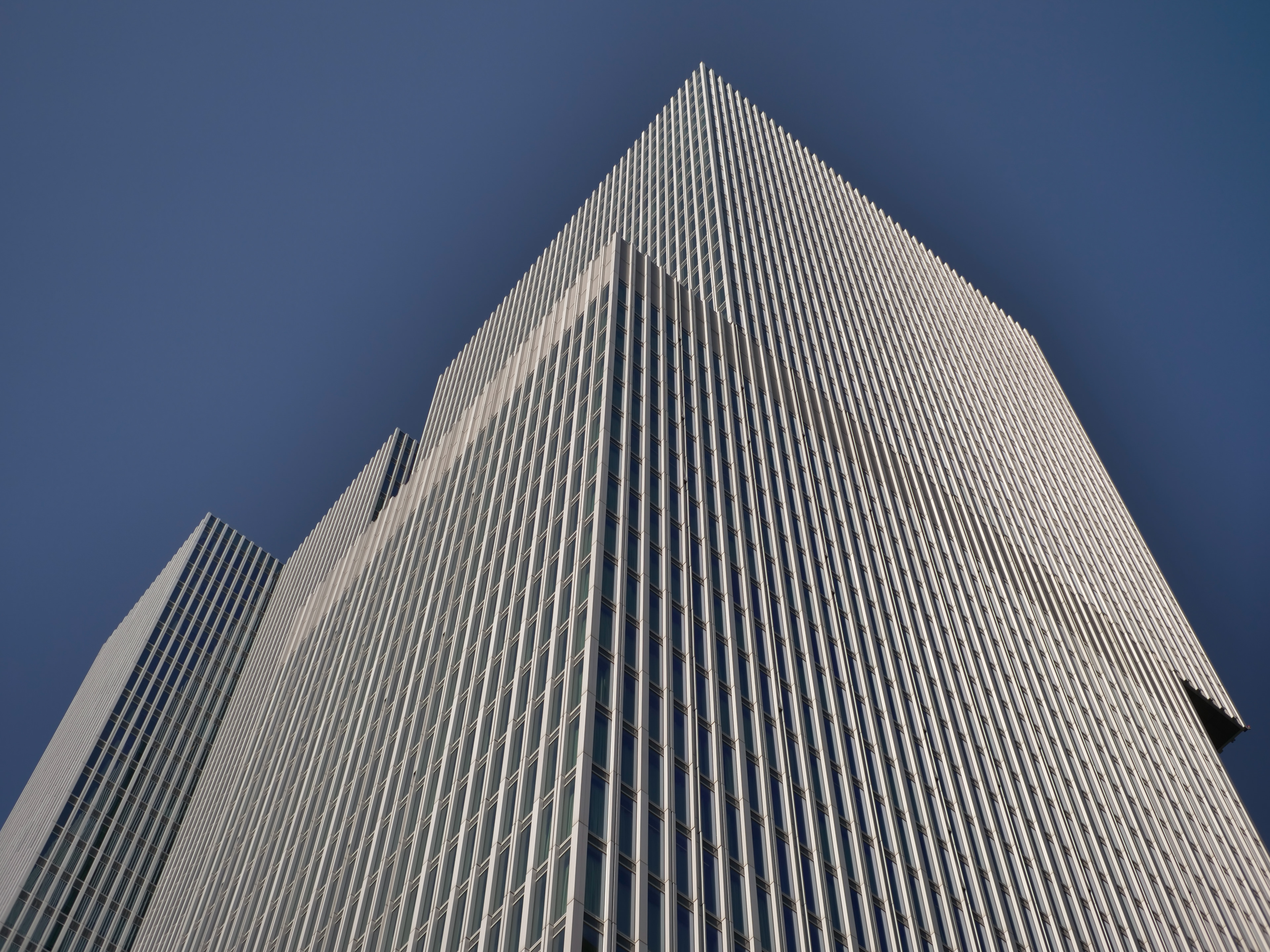 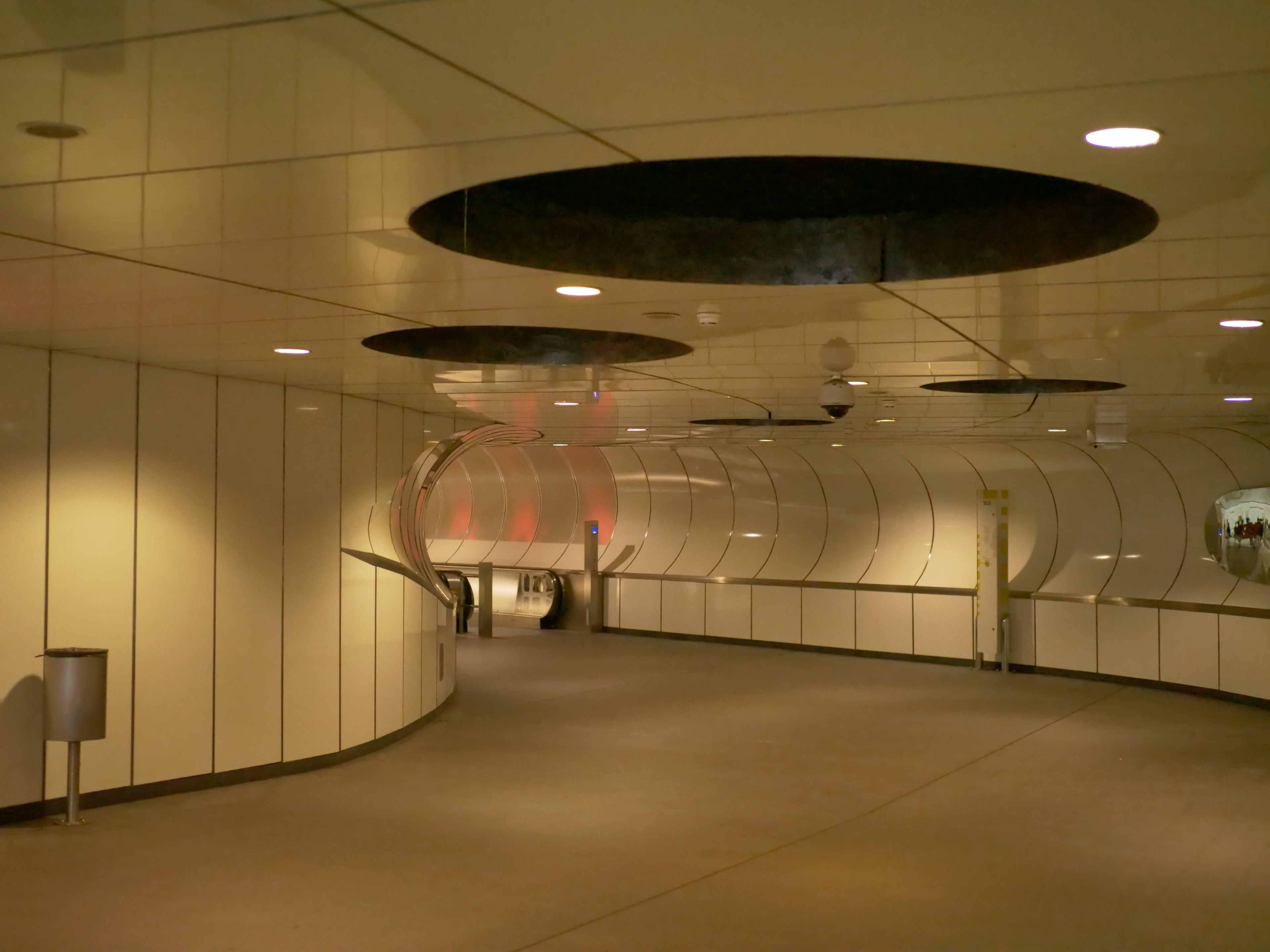 The Panasonic GH4 was already one of the best hybrid cameras. The GH5 has all the functions that already make the GH4 so good: zebras, focus peaking, log profiles, vector scopes, a turning and tilting screen and a top-quality electronic viewfinder. But the GH5, of course, goes a step further.

The GH5 can internally record both DCI and UHD 4K video in 10-bit 4:2:2. Relative to 8 bits per color channel, you have four times as much color information in 10 bits. Because there are three color channels, that means a total of 64x as many color shades. That means when doing heavy color corrections in post-editing, for example, you will not as soon be bothered by posterization in solid areas. The ability to write this quality directly to an SD card ensures that you can more easily (and less noticeably) film with the GH5. Of course the signal can also be sent to an external recorder via the HDMI port. That HDMI port is a regular HDMI, not a fragile micro version. That also signals the professional aims of the GH5. Another difference from the GH4 is that the GH5 can also shoot up to 60 frames per second in 4K. That makes slow motions possible in 4K. 4K at 60 frames per second is even possible in 4:2:2, but then only to an external recorder. The GH5 thus offers lots of extra capabilities relative to the GH4. Even so, the GH5 is not as good at its introduction as it can be. With firmware updates, the camera will gain extra capabilities over the coming year.

Panasonic did something unusual at the introduction of the GH5. They namely announced two firmware upgrades for a camera that was not even available yet at the time. We had never seen that before. With the first upgrade, the camera gained full HD, 1080p video in 10 bit 4:2:2. The second upgrade is even more important. That lets the GH5 record 4K in DCI and UHD in 4:2:2 in 10 bits with a bit rate of 400 Mbps. At the moment, that is still a maximum of 150 Mbps. The bit rate for Full HD in 4:2:2 10 bits then increases to 200 Mbps. For both, that can be with All-Intra compression. The GH5 then supports anamorphic projection. With these firmware upgrades, the GH5 really becomes one of the very best video cameras with which you can also photograph. Or the best photography camera with which you can shoot video.

STABILIZATION IN LENS AND CAMERa

Feel free to call the Panasonic GH5 one of the best hybrid cameras. For users who primarily want to film with it, the camera offers quality and capabilities that you will not find on any other photo camera. And that applies more so after the upcoming firmware upgrades. The only point on which the GH5 still has competition as a video camera is when filming in low light, where a number of cameras with a larger sensor hold the advantage. The GH5 is also a good choice for photography. The sensor offers sufficient sharpness and dynamic range, and the high ISO values are good. APS-C cameras take it one step further, but Micro Four Thirds has the advantage that the selection of good, compact and bright lenses is much greater than for more competitors. The GH5 is pretty big for a Micro Four Thirds camera, but it offers so many extra capabilities relative to other models, that the size is hardly surprising.