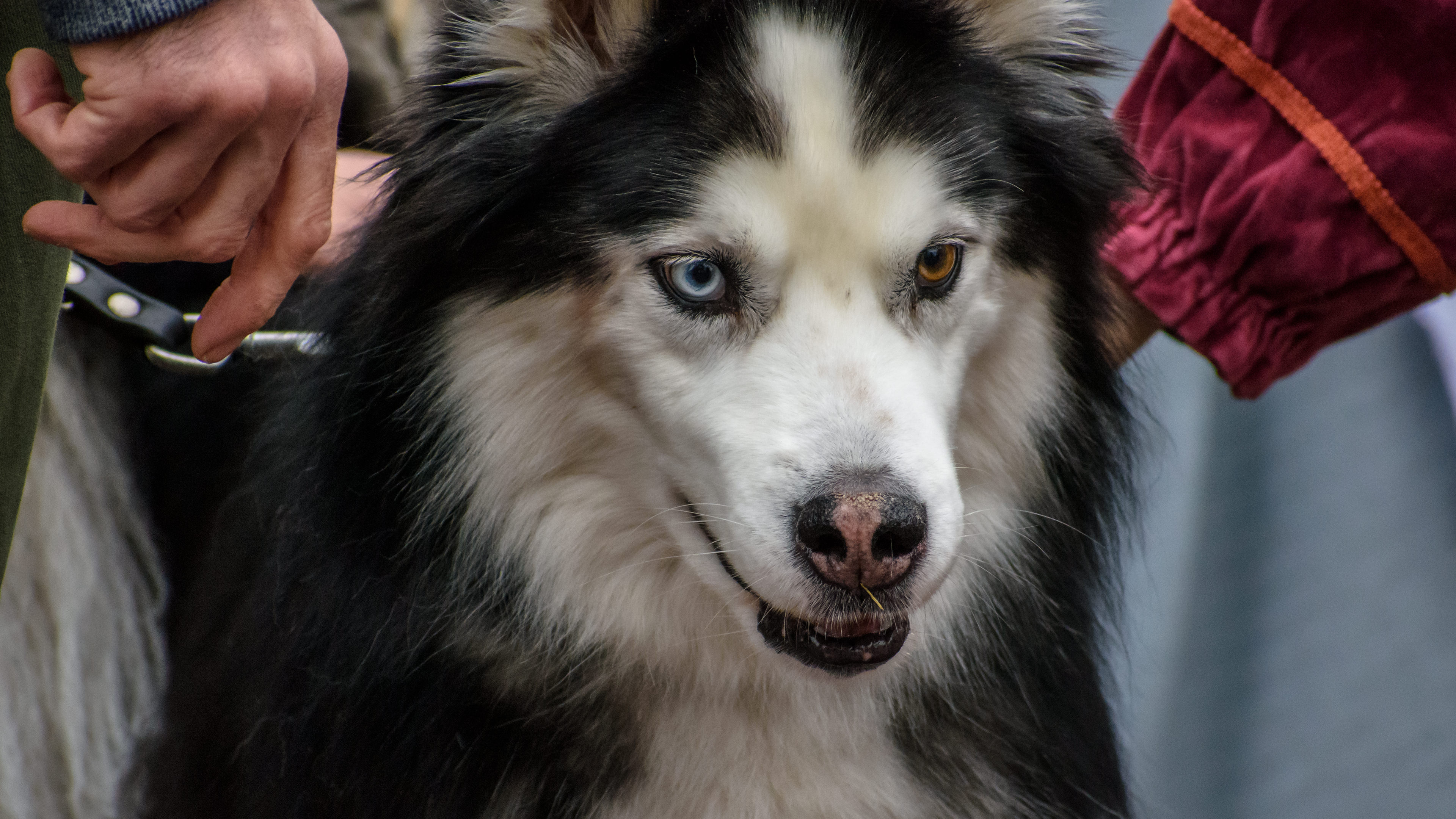 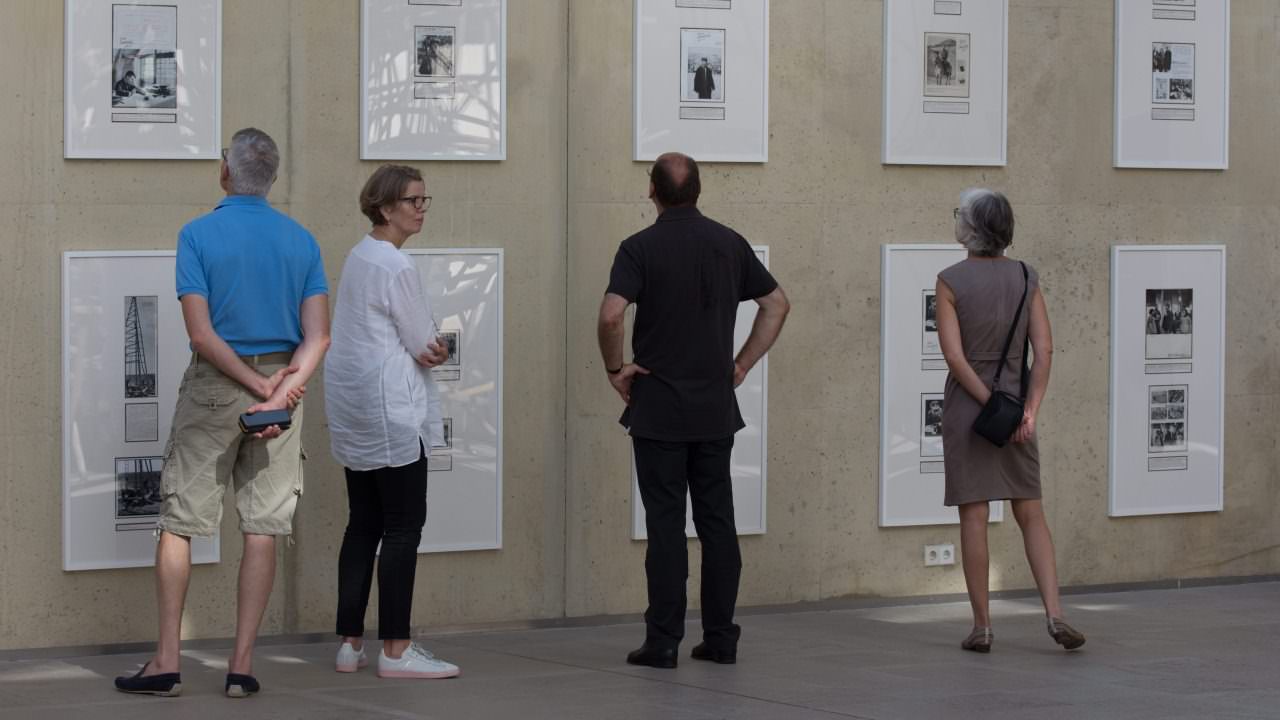 Do you own a camera with a DX sensor, such as the Nikon D3400, D7500 or D5600, but are you sure that in the coming years you will switch to a Nikon camera with a larger FX sensor, such as the Nikon D750 or D850? Then do not hesitate and opt for the Nikon AF-P 70-300mm f/4.5-5.6E ED VR instead of the Nikon AF-P 70-300mm f/4.5-6.3G ED DX VR. Both telephoto zooms have the same ample zoom range, with which you can bring a subject to you, or compress the perspective. Both zooms have built-in image stabilization. But the more expensive version illuminates the entire sensor surface of an FX sensor, while the DX version on an FX camera can only be used in crop mode. 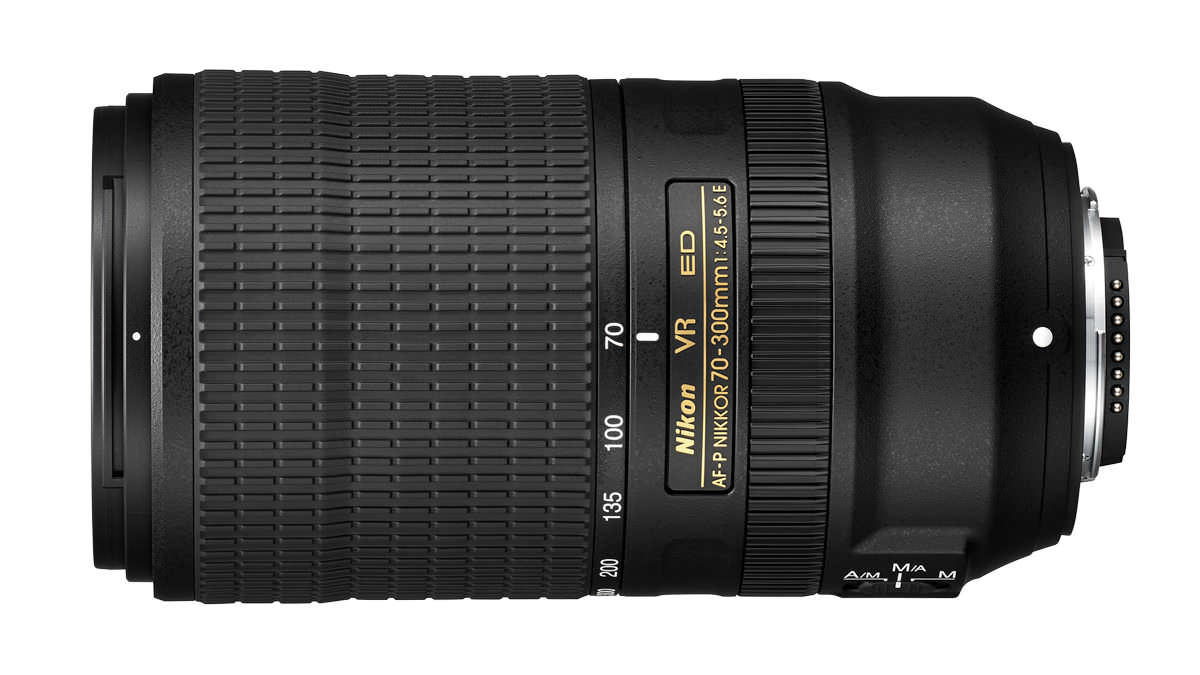 A stepper motor in the Nikon AF-P 70-300mm f/4.5-5.6E ED VR delivers fast (for photos), quiet and accurate (for photo and video) focusing. This lens focuses on a Nikon D7200 from infinity to one and a half meters in 100ms (“70mm) to 250 ms (“300mm). That is very fast, especially at the shorter focal lengths. The AF speed may even be higher on a more modern Nikon with a faster AF, such as the Nikon D500 or D7500. Focusing during video is slow with the current Nikon cameras, but that is not because of the lens but because of the contrast AF that is used in Nikon SLR cameras for video recordings. 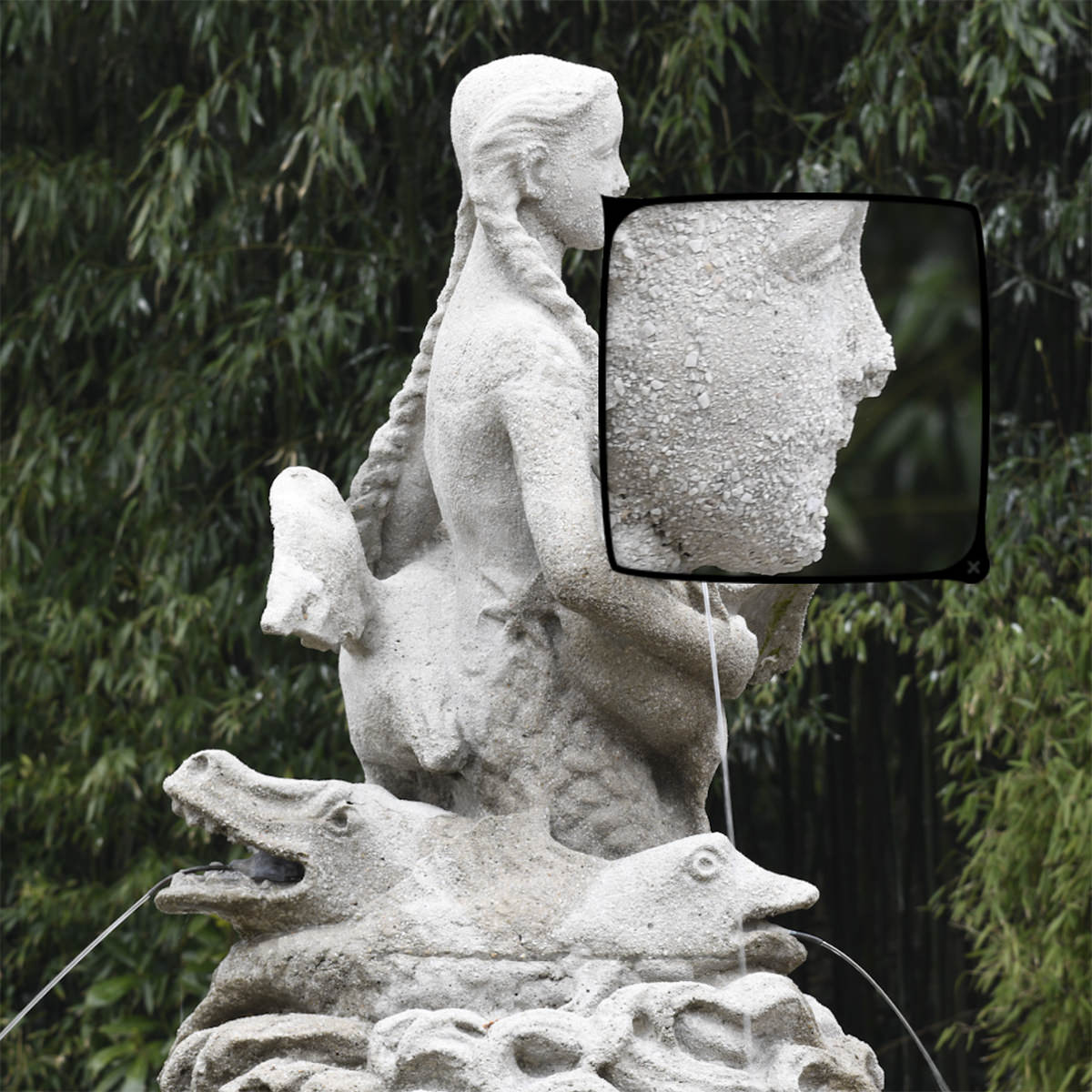 Built-in image stabilization makes it possible to get sharp pictures in the dark without a tripod (with high ISO settings) or to continue using low ISO. The above image was taken without a tripod at a focal length of 145 mm and a shutter time of 1/25 sec. 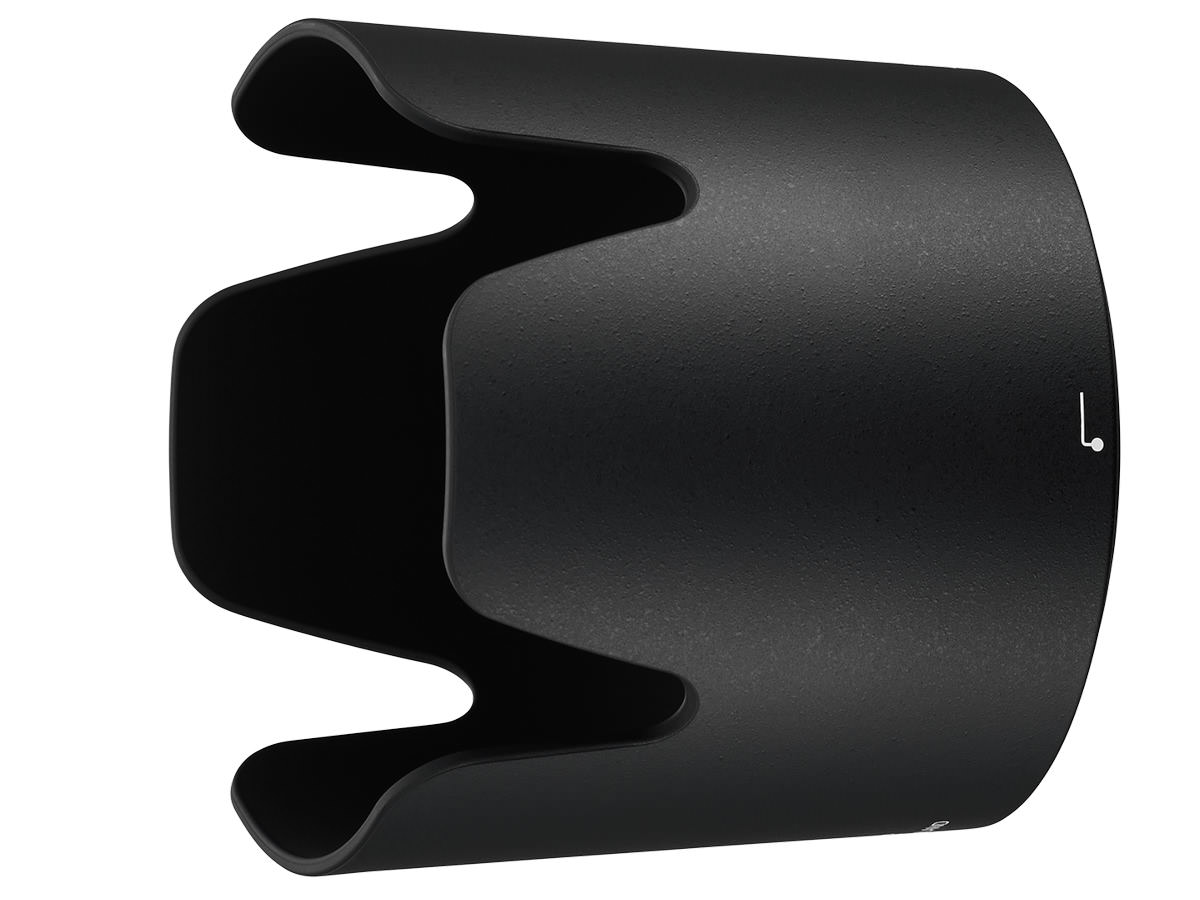 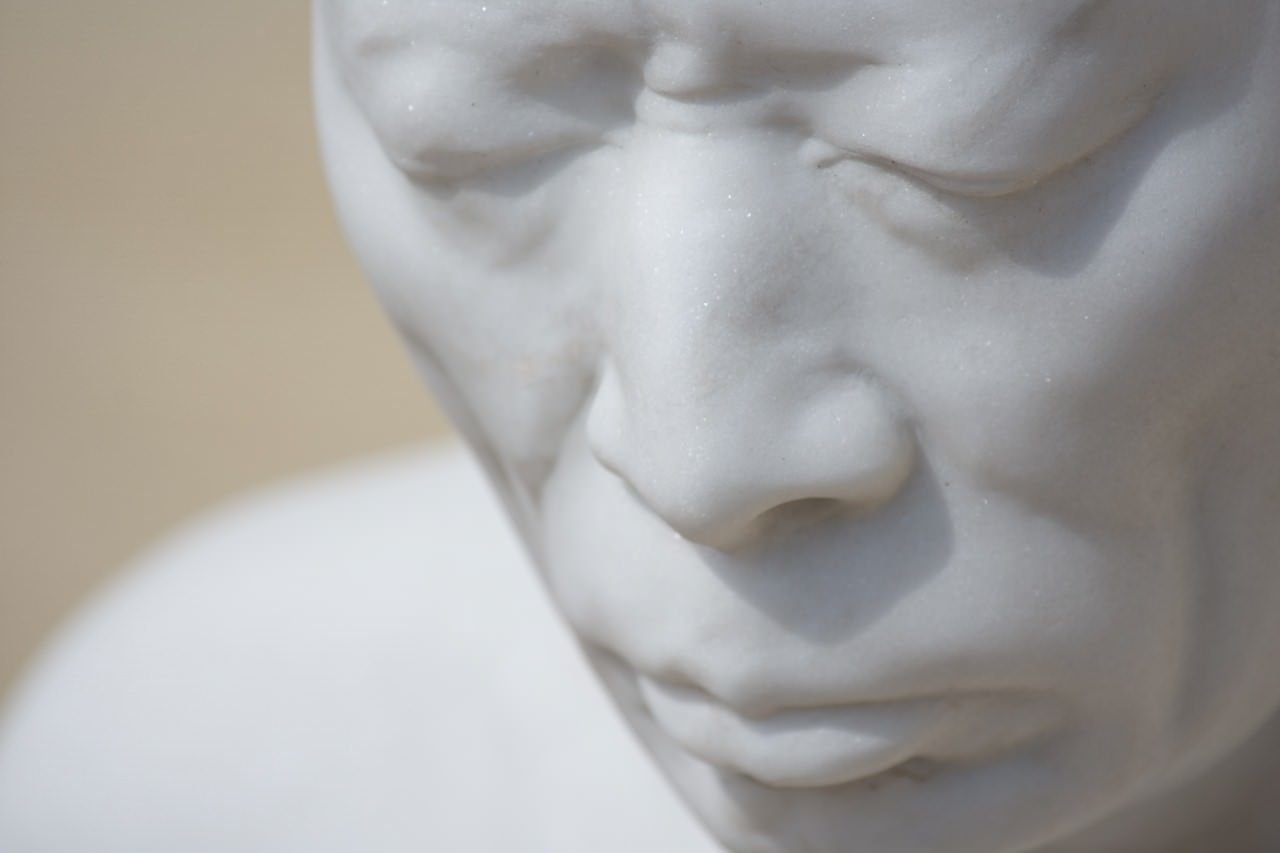 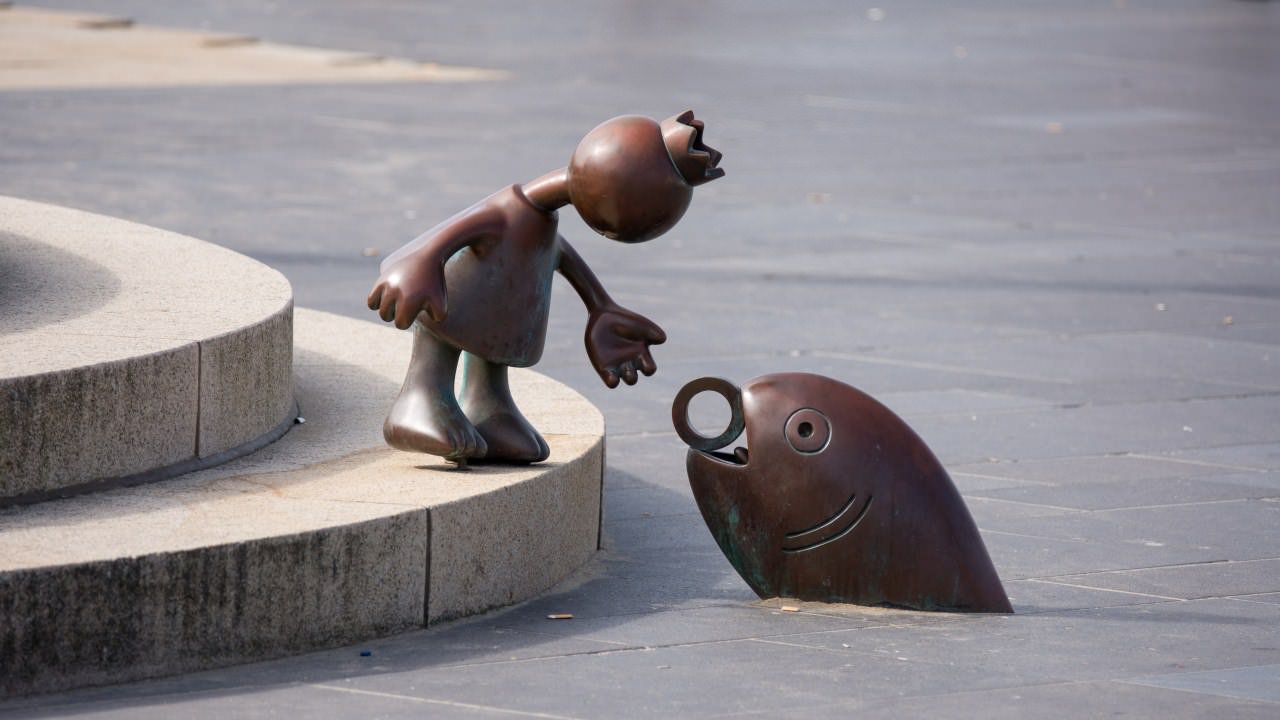 A modern lens design clearly results in higher image quality. By using the Nikon AF-P 70-300 mm f/4.5-5.6E ED VR on a camera with a DX sensor, you can go a step further.

The Nikon AF-P 70-300 mm f/4.5-5.6 ED VR scores higher in our test than the 70-300 mm Nikon that we tested a few years earlier. The sharpness is higher, and, although we have not measured the AF speed in the previous version, the AF speed and accuracy have also improved compared to its predecessor. Compared to the cheaper and more compact Nikon AF-P DX 70-300 mm f/4.5-6.3G ED, designed specifically for DX, the differences are smaller, but the Nikon AF-P 70-300 mm f/4.5-5.6E ED VR wins when it comes to image quality. If you are sure that you are not going to switch to a camera with a larger FX sensor, you can save the extra money and go for the cheaper DX version. Whichever of Nikon’s two AF-P 70-300 zooms you choose, you get very high image quality on a Nikon camera with a DX sensor, with both the FX and the DX version.