The Nikon 85 mm f/1.4 lens is part of a professional series with very large lens apertures. This focal distance is very well suited for portrait shots, but this lens can also be used well for general documentary photography and studio photography.
The enormously high brightness is an advantage in poor lighting conditions; the viewfinder image remains nicely clear, and you get a faster shutter speed. The biggest advantage is of course the limited focal depth, so that you can blur out the background beautifully. This light-giant is a bokeh master. 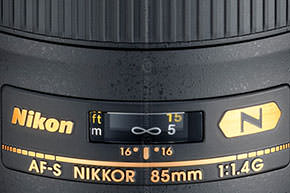 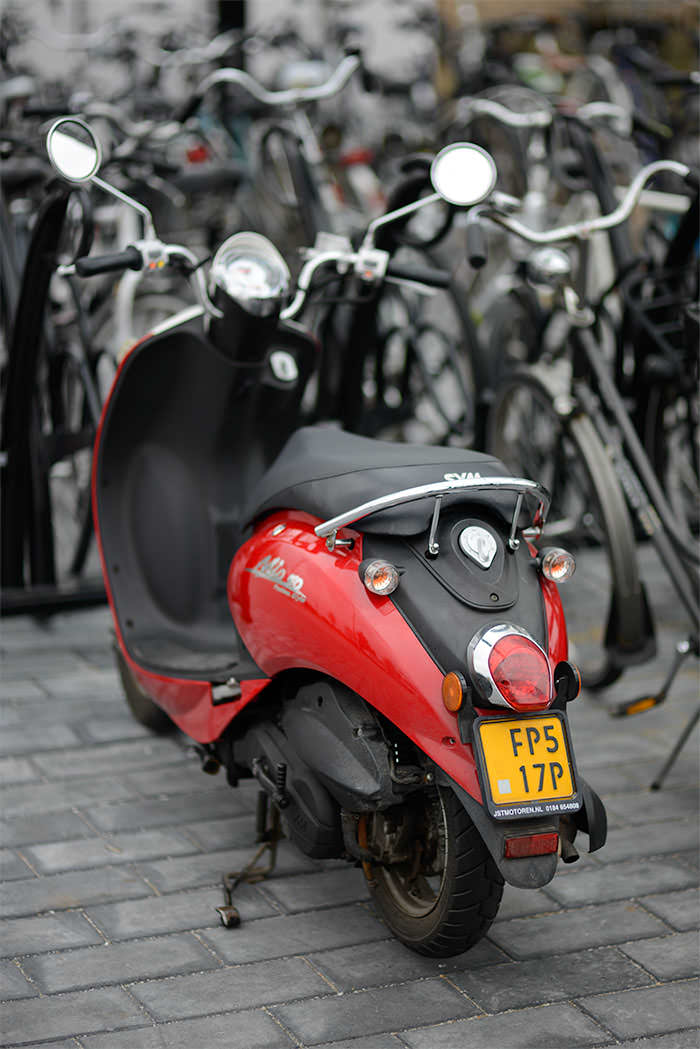 The lens has a wide, rubber-covered distance ring. There is even a distance scale.
With a sliding switch, you choose between MF and M/MA. The SWM (Silent Wave Motor) provides noiseless and accurate auto focus. Built-in image stabilization is lacking.
The lens design consists of 10 elements in 9 groups. An aperture ring is also lacking; you have to set the aperture via the camera body.
The finish of this lens is outstanding, and this lens can probably take a beating. (We didn’t try it.) But it’s quite a heavy lens. With a filter size of 77 mm (67 mm with the f/1.8G), it also has an impressive appearance.
The lens is delivered including a soft lens pouch and a sun cap.{insertgrid ID = 289} 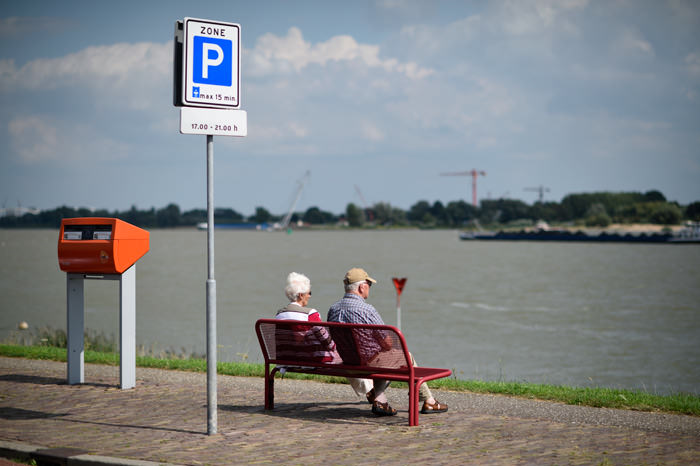 The shot above is made at f/1.8. The vignetting is noticeable, although in this specific shot it adds something to the image. The attention is drawn to the subject. It’s a property that appeals to many portrait photographers. Vignetting is simple to correct with software, and even without correction, it’s completely gone after stopping down 1 stop. 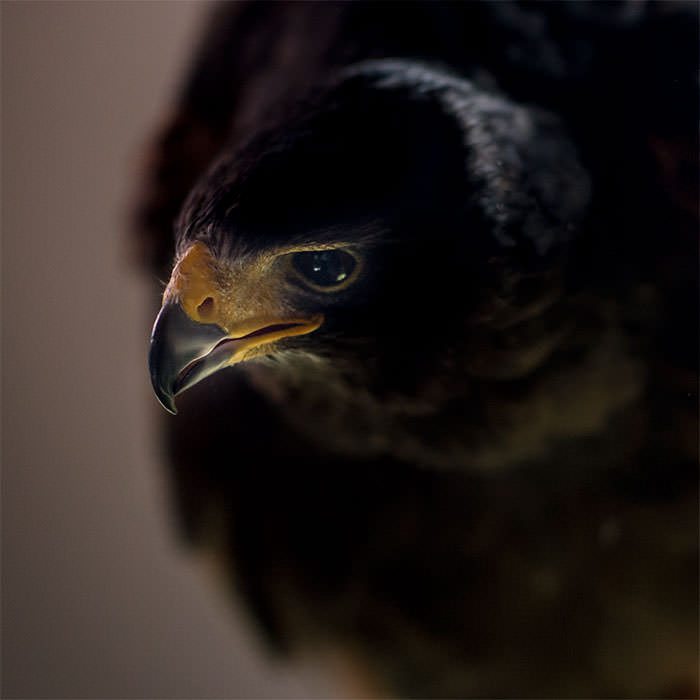 As we’re accustomed to with a fixed-focus lens, there is practically no distortion. In landscapes, you can comfortably place the horizon far off center—no bulging horizons!

At full aperture, the image is clearly less sharp than the Nikon 85 mm f/1.8G, although the comparison of f/1.4 with f/1.8 is not entirely fair. But even at f/2.8, the less expensive version beats out the f/1.4G. After that, though, the professional Nikon leaves its less expensive brother behind. From f/4 through f/8, this lens puts on an absolutely top performance: sharp from center to corner. Only at f/11 does the sharpness drop off as a result of diffraction. Even Nikon is subject to the laws of physics. 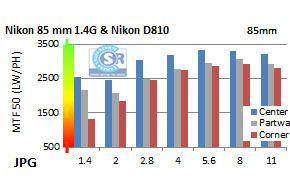 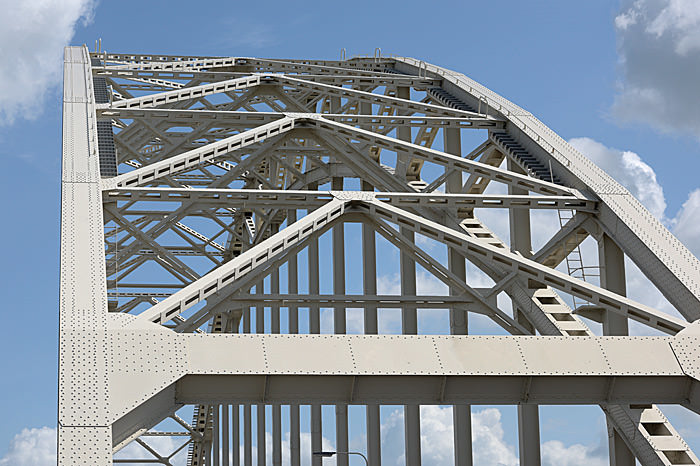 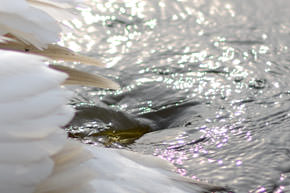 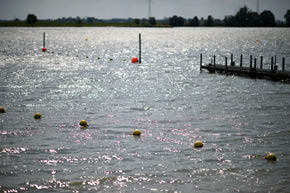 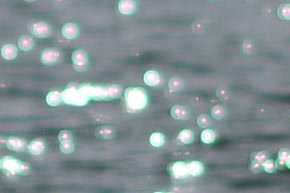 The Nikon 85 mm 1.4G lens is among the absolute top performers for bokeh.

This Nikon 85 mm f/1.4G lens is, in terms of construction, finish and pricing, is clearly intended for the (semi-)professional photographer. They get something for the money, because this lens scores very well on all points. At f/4 through f/8, this lens puts on an absolute top performance: sharp from center to corner. The bokeh is not only beautiful at full aperture; it’s also better at other apertures than most other cameras. Even so, with the 85 mm f/1.8, Nikon provides a solid, remarkably less expensive competitor for the 85 mm f/1.4G. For many people, that lens, in terms of price-to-quality ratio, is an attractive alternative.