It does not often happen to me that while testing a new camera or lens, I get approached enthusiastically with the question of whether it is really that good. With the Nikon D780, during the practical test in Berlin of this successor to the Nikon D750, that happened.

The D780 works in live view mode as a system camera without an electronic viewfinder. 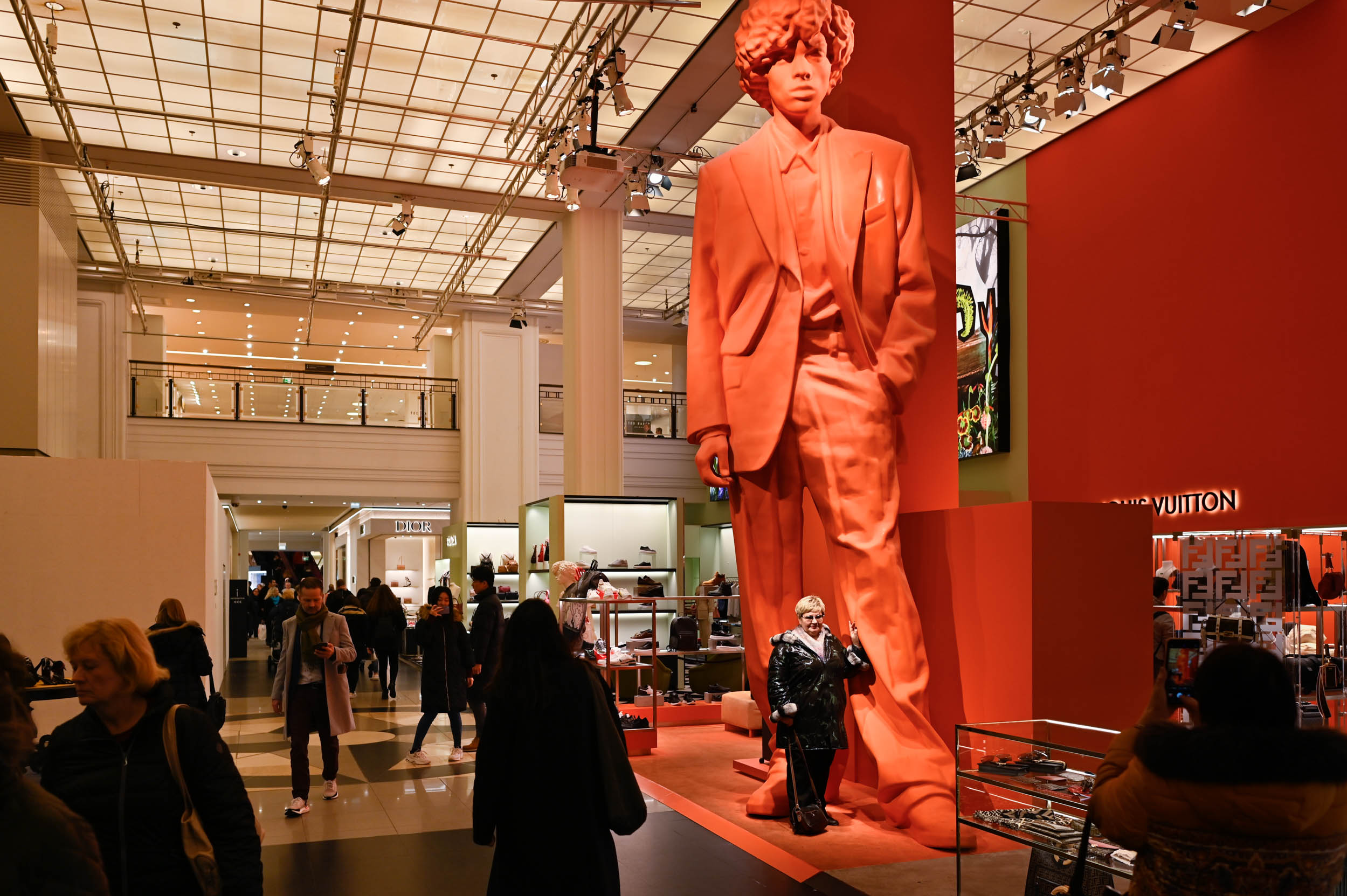 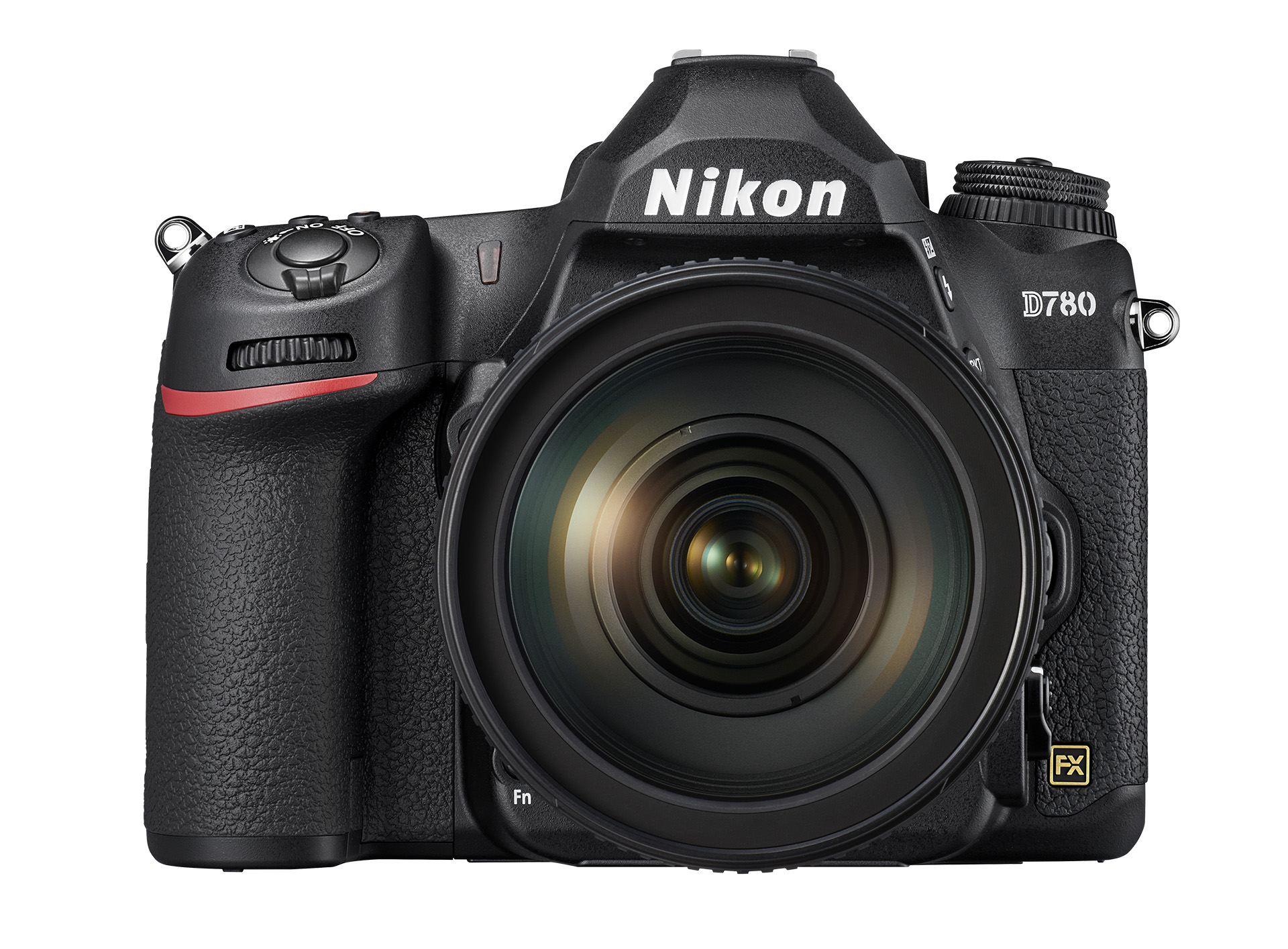 More than five years after the introduction of the D750, Nikon released the D780, a robust full-frame SLR. The newcomer offers all kinds of features from other recent Nikons, even including the Z-system cameras. How does this work in practice?

The 700 series can certainly be called successful with top cameras such as the D700 and D750. But the field is developing quickly, and a five-year-old camera suddenly appears quite outdated. The new camera is about the same size and weight as the D750, and the resolution of the image sensor is 24.5 megapixels instead of 24.3, not really a shocking difference. However, the sensor is a new type, a BSI-CMOS, which promises higher sensitivity. We know this sensor from the Z 6 system camera. The processor is also known from the Z-system cameras, the fast Expeed 6. The Nikon D780 is solid and weatherproof, but it lacks a folding flash. That’s logical, since such a flash is a challenge in terms of sealing, but it’s also a shame because a pop-up flash can play a useful role as commander in the famous Nikon Creative Lighting System. The tilting touch screen has 2.4 million pixels, and we saw it before on the D850. The biggest surprise is the versatile autofocus system. 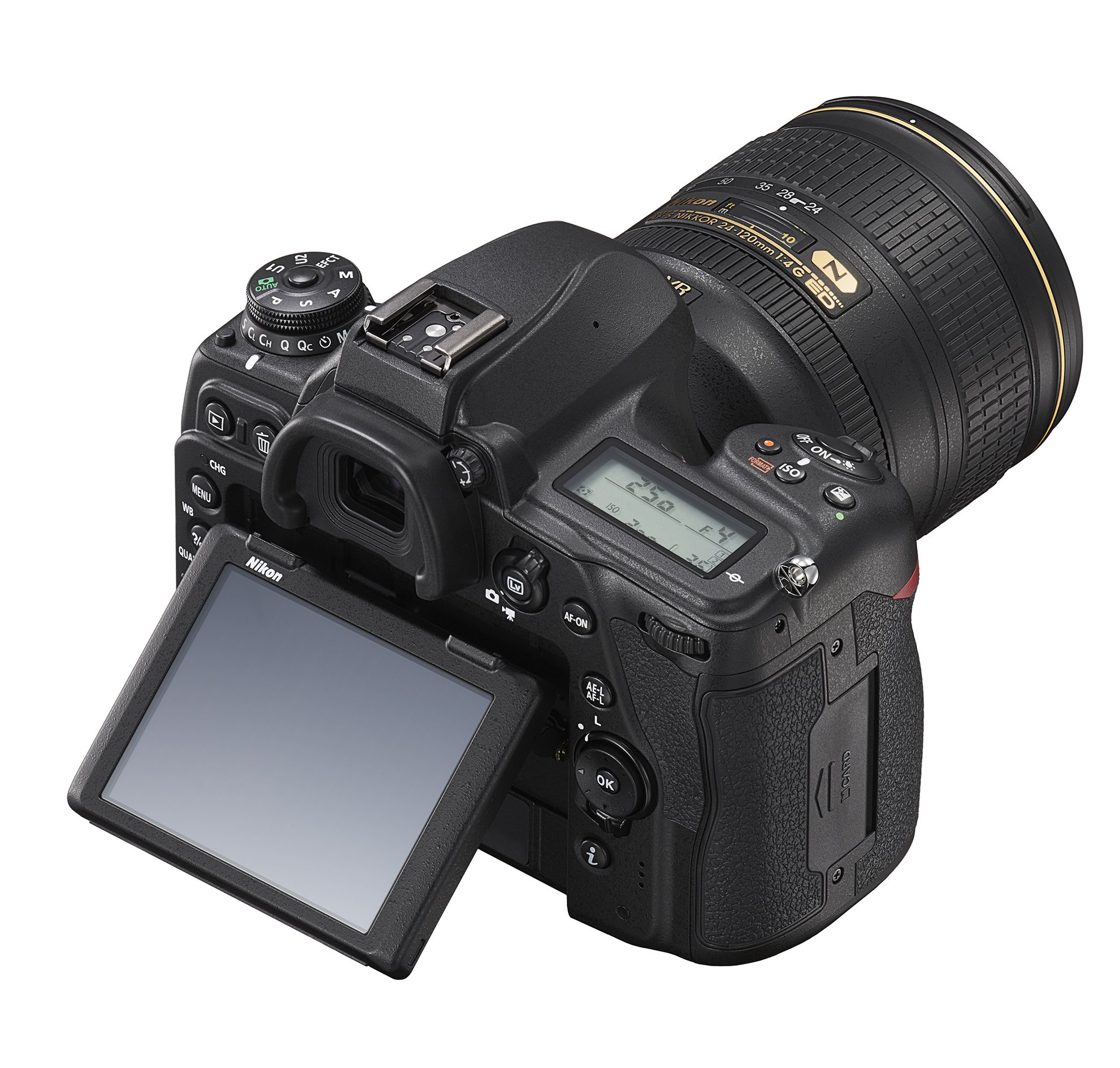 You will usually use a camera like the Nikon D780 through the bright, 100% display optical viewfinder. The autofocus is the well-known, relatively centrally operating phase detection system with 51 points and various AF modes. In live view mode, this camera works as a system camera, but without an electronic viewfinder. The AF system of the Z 6 is then available for both photography and filming. The sensor provides 273 autofocus points with both phase and contrast detection over approximately 90% of the image. This offers interesting possibilities for both eye and face recognition. The autofocus also works in low light: it can accurately focus down to -6 LW. The maximum series speed has been increased to 7 bps when using the viewfinder and 12 bps in live view with electronic shutter. Unlike the Z 6, the sensor is not stabilized. The maximum shutter speed was increased from 30 to 900 seconds, the shortest from 1/4,000s to 1/8,000s. The flash synchronization remains at 1/200s plus automatic FP for high-speed sync flashes with all Nikon Speedlights.

By pressing the i key, you can see all relevant function settings on the screen. In the live view mode, this info is transparent, with the image in the background, very useful. All buttons are located in ergonomically pleasant, easily accessible places: the video, ISO and +/- correction buttons are placed close to the shutter release button. The locked mode wheel at the top left (seen from the rear) is combined with the also-locked transport wheel. The screen can be tilted up and down. The battery, the powerful EN-EL 15b, is a good choice, especially when filming often. Behind rubber covers on the left are the connections for an external microphone and headphones, the wired remote, USB 3.1 (Gen 1) and HDMI.

The menu has been expanded but is familiar and logically structured and organized, including an extensive submenu for photo and one for film. There you can see medium-focused settings such as the electronic VR (image stabilization) and the suppression of wind noise and the like. The “personal settings” menu is quite extensive with groups A (autofocus) through G (film). Finally, there is a setup menu, including extensive options for wireless WR remote, Bluetooth and Wi-Fi. Focus stacking, Picture Control effects, digitizing negatives (with Micro-Nikkor 60mm or 105mm lens and the ES-2 adapter set), an extensive fine adjustment of the autofocus in zoom lenses with a distinction between wide angle and telephoto… There is too much to list. At 840 grams, the body can’t be called heavy.
On the other hand, I think the list price of €2,499 is substantial. 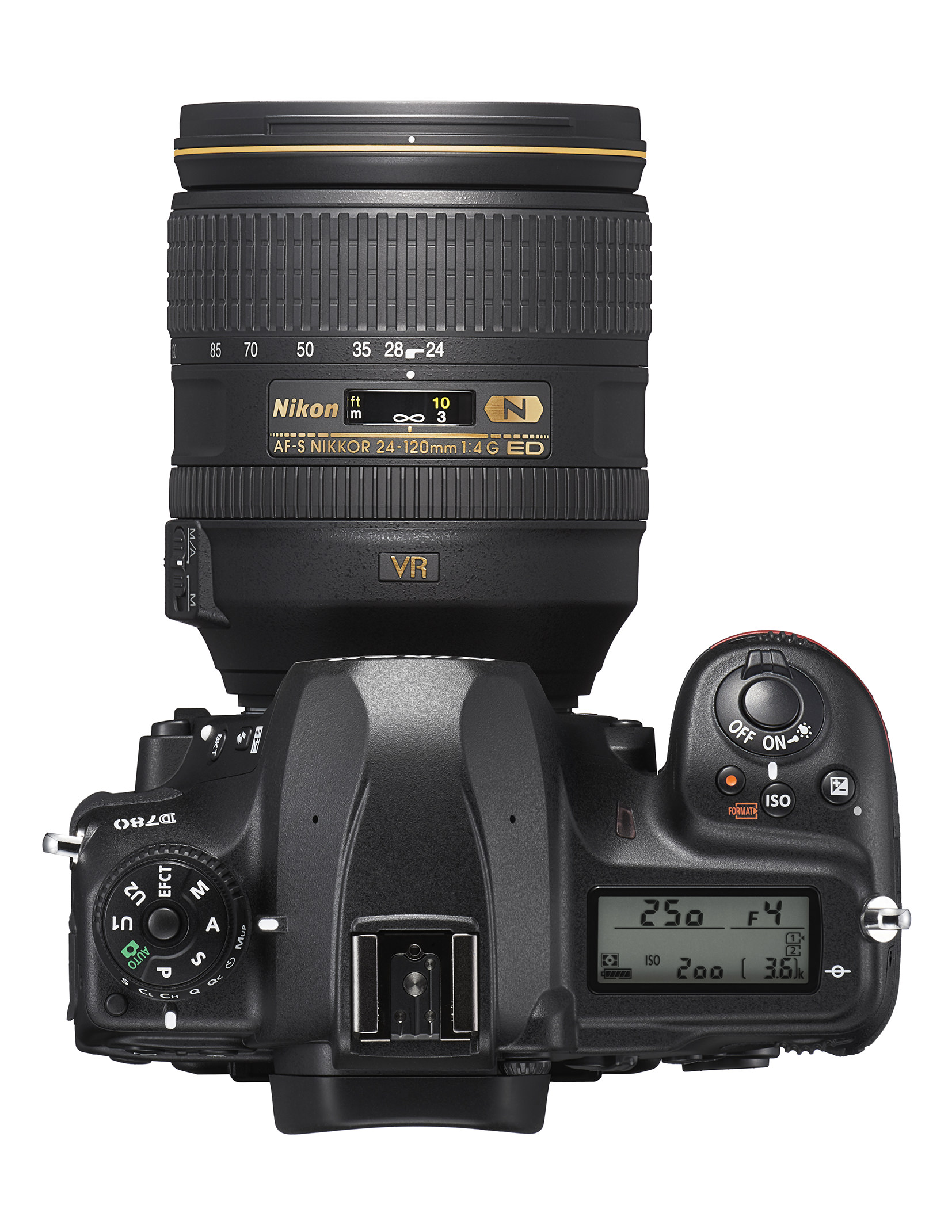 The ISO range can be extended to ISO 50-204,800. I usually don’t get excited about an upper limit like that, because the signal-to-noise ratio no longer meets any of my requirements at extremely high ISO values. I don’t think the ISO needs to exceed 51,000. You can easily underexpose a Nikon sensor without too much loss of quality, if the need is really extreme. But the bottom of the ISO scale is a different story: 50 ISO provides the most beautiful, noise-free image you can wish for. Such clean files can also be magnified beautifully, thanks to the lack of noise, without artifacts developing. 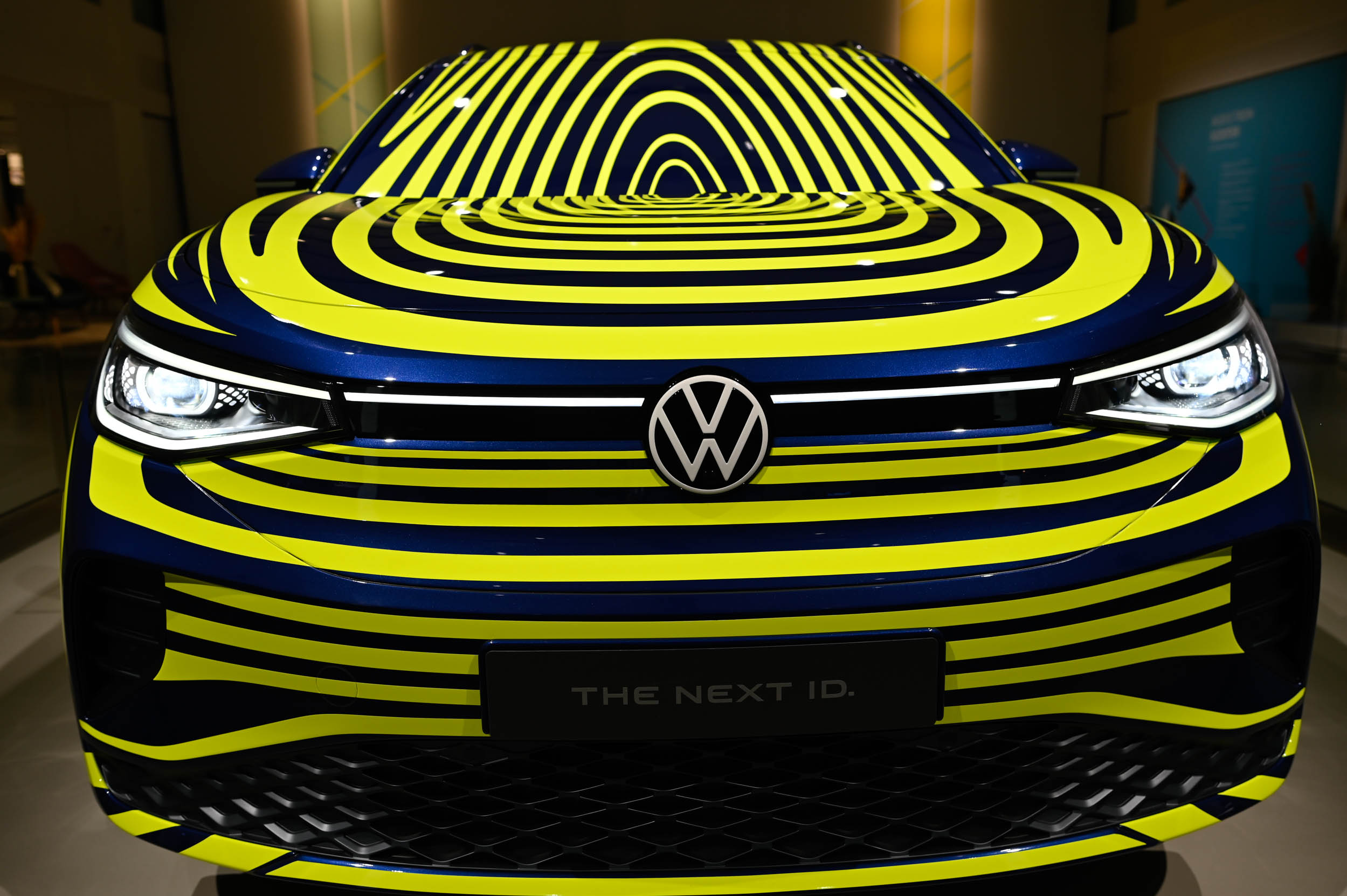 The two card slots for UHS-II compatible SD/SDHC/SDXC cards allow you to save photos (with backup) or movies. Compared to the D750, the video options are much more extensive: 4K/UHD with frame rates of 30, 25 and 24 fps. Slow motion with up to 120 fps in Full HD, four AF field modes, AF speed and tracking. Log-gamma options are N-Log and HLG. In the N-Log, the maximum dynamic range of 12 stops is maintained at 10-bit color depth. The output speed via the USB 3.1 port is now 5 Gbit/s, which in the D750 was only 480 Mbit/second. It’s not until you start filming that you clearly see that the settings in live view are completely different from those in viewfinder mode. I filmed with the 24-70mm F2.8 E VR because of the built-in image stabilization and used the electronic VR at the same time. This works well, but of course it cannot replace a stabilized gimbal, which can neutralize not only vibrations but also shocks. 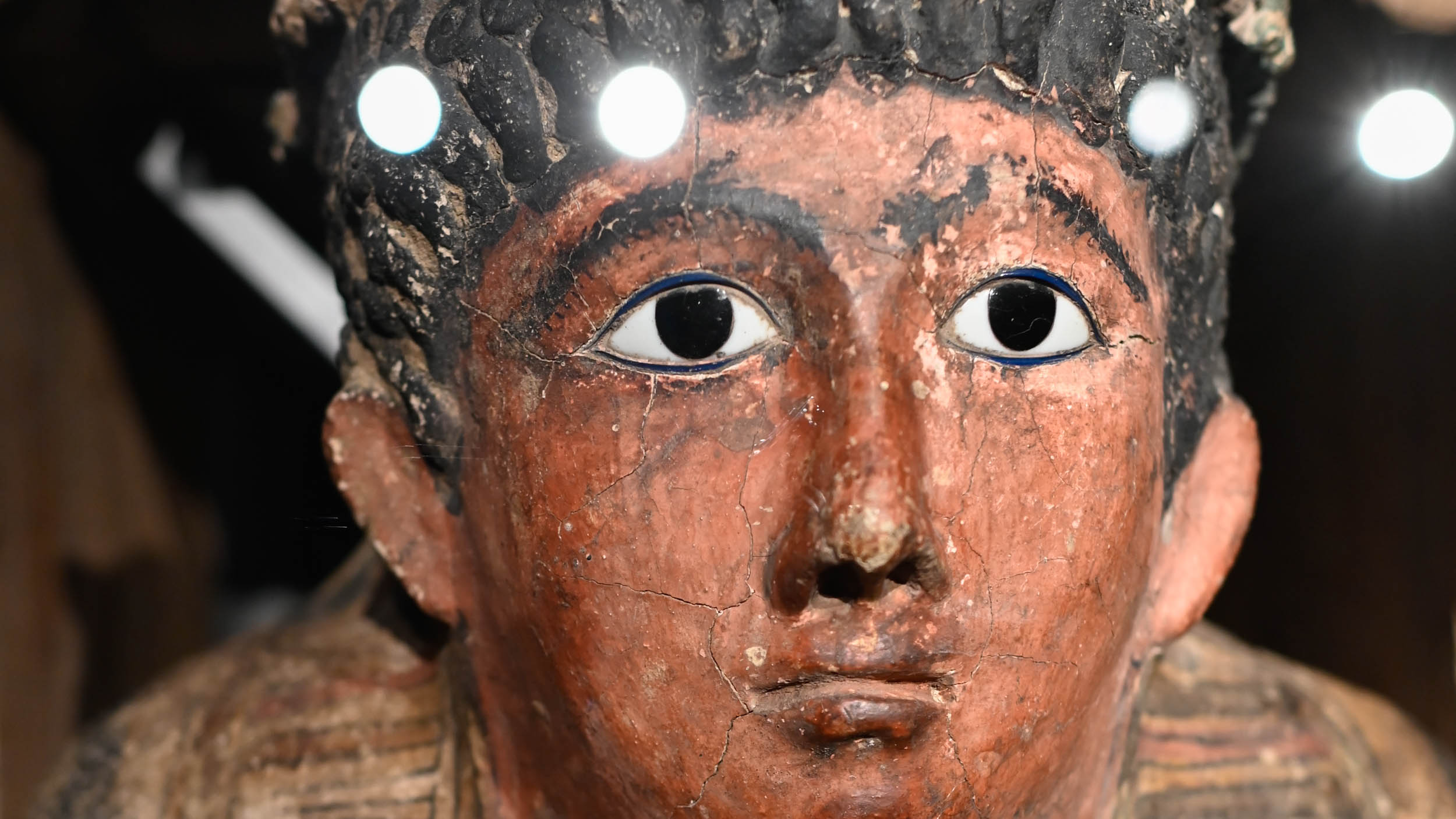 The many shots I took were almost all on point; the autofocus is where it belongs (there are five field selections with a ‘Pin’ precision AF, among other things), the exposure is correct (a high-light/limited spot measurement is possible) and the storage is fast. For evening photography, the autofocus was still able to detect quickly and correctly. With high contrasts, you can use an extensive bracket series for HDR shots. A maximum of 100 shits fit into the buffer for shooting series.

The face and eye recognition work accurately, and the camera holds on well. Even using a slightly older lens, such as the Micro Nikkor 105mm F2.8 G ED VR, worked fine. Although I prefer to shoot through the viewfinder, most shots were taken with live view and also with the touch screen. I got used to that quickly, probably because of the similarities to a smartphone. You are thus working with an SLR as if you were photographing with a system camera.

Unlike the D750, the Nikon D780 has no NFC. Many fixed focal points do not have optical image stabilization. This occasionally made itself known with slight motion blur (with the 50mm and 85mm F1.4 lenses at small apertures). The Z 6 and Z 7 cameras do offer that security. You can use the Fn button at the front to adjust various buttons. The D780 is packed with all sorts of useful functions and options. It takes time to explore everything and to find it quickly when you think you need it. Settings unique to jpeg, such as Creative Picture Control with image edits such as “Dream” and “Somber” through “Carbon” are not for me, but automatic bracketing up to and including nine stops is. The selling price that I now find on the high side will decline over time. 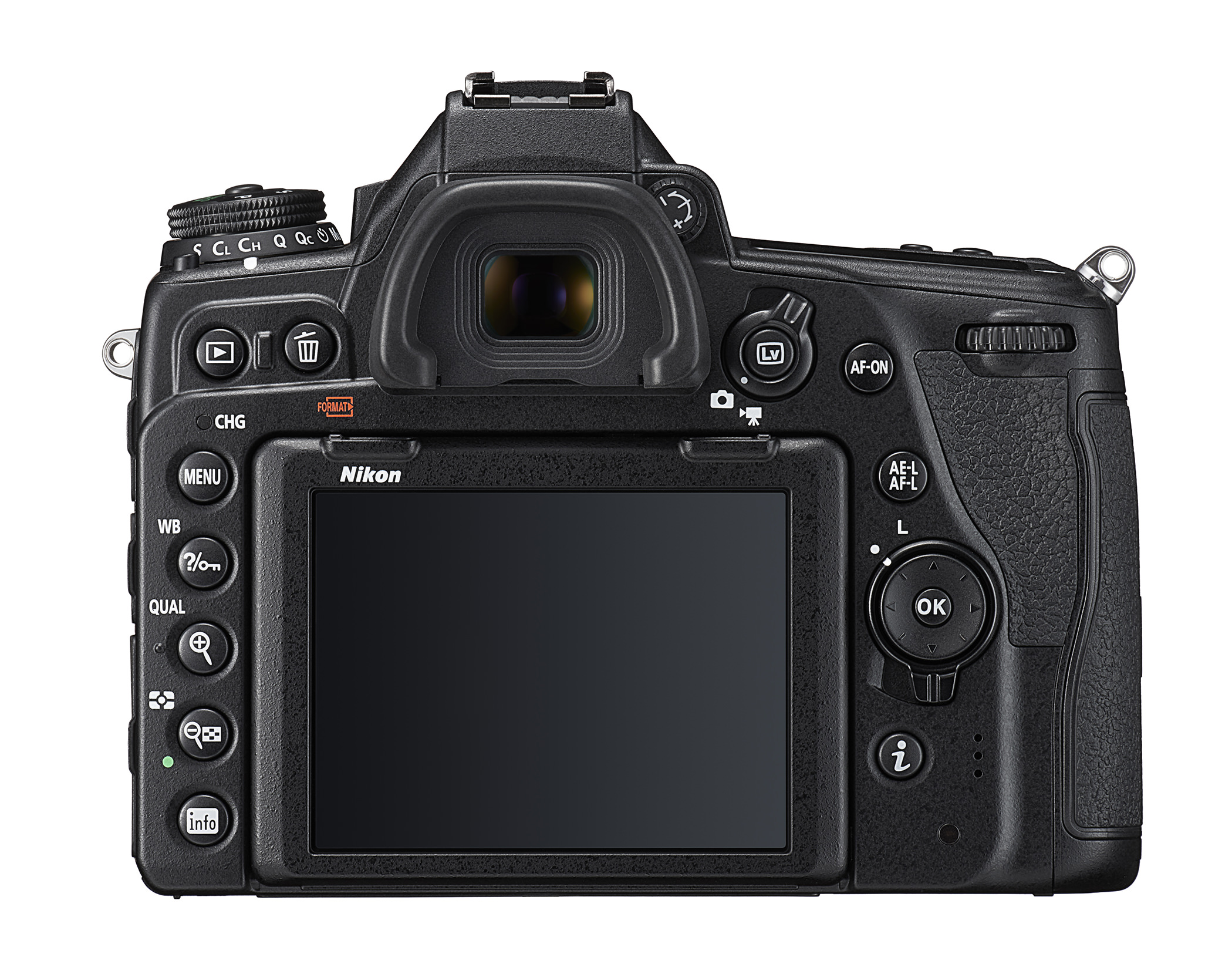 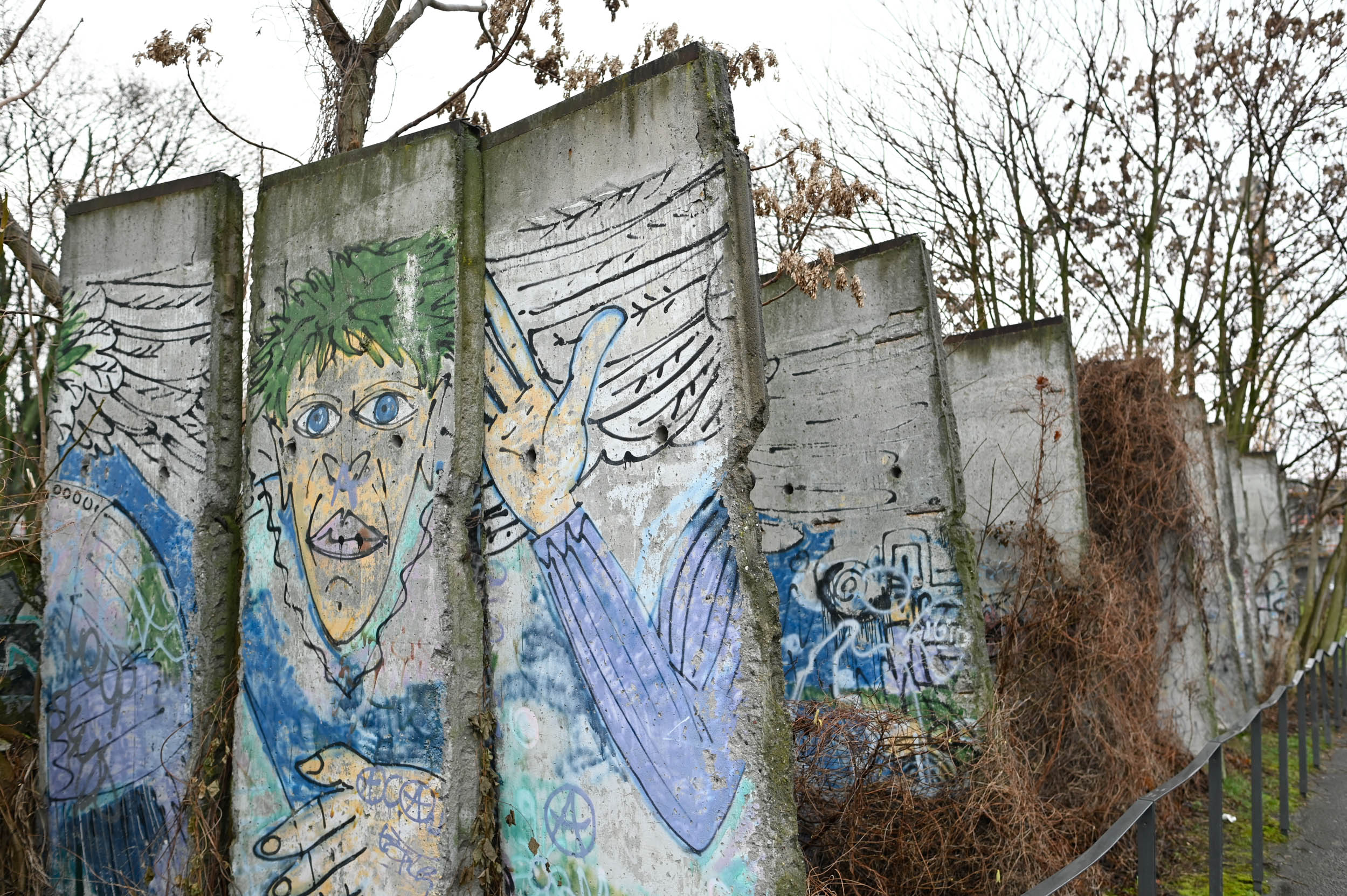 Pixel peeping in practice shots of the Nikon D780? Click here for the sample images taken with Nikon D780. The images can be downloaded in full resolution to be viewed at 100%.

The Nikon D780 is an SLR with a lot of functionality from the Z cameras. The autofocus comes from the professional D5, the phase detection focusing system from both the D850 and the Z 6. The BSI-CMOS sensor is a hybrid sensor that is suitable for use with both the viewfinder and the screen. In live view, there are useful options such as face and eye detection. Video capabilities are up to date. The Nikon D780 is a worthy continuation of the successful 700 series.

If you are considering as a prosumer replacing your Nikon full-frame SLR (Nikon D600/610, D700 or older), then you face the dilemma: Do I choose a Nikon Z6 or a D780? The AF in live view or during video was slow on Nikon SLR cameras. That could be an important consideration for choosing a system camera (Nikon Z6). But the Nikon 780D eliminates that difference: thanks to on-sensor phase detection, the live view of video AF of the F780 is fast.