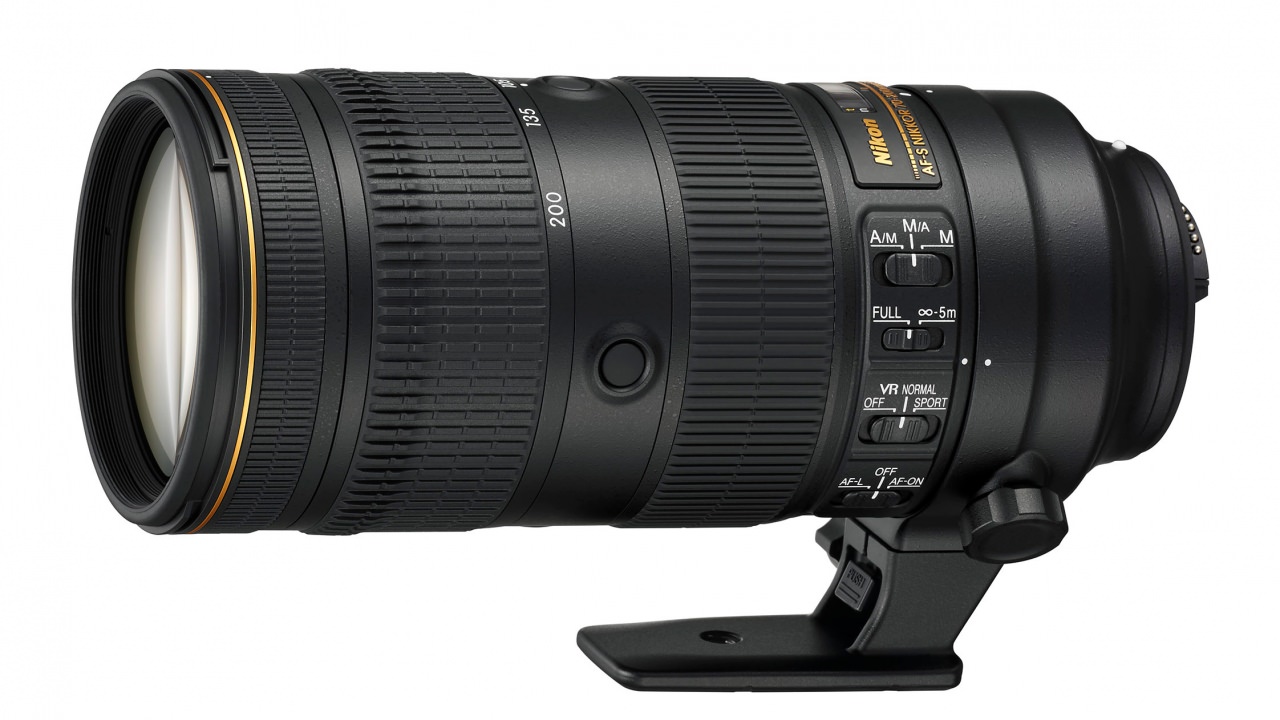 A 70-200mm f/2.8 telephoto zoom is a very popular lens for both professionals and hobbyists. The high brightness is ideal for shots in low light. Think about theater performances or sports photography indoors. The large aperture is also very well suited for getting a beautiful background blur, for example in nature shots or portraits. It is thus not that crazy that Nikon regularly updates such a popular lens to stay a step ahead of the competition. They succeeded in that with this third generation. The lens is smaller and lighter. It is—especially in the corners—also visibly sharper at practically all focal lengths and focuses sharply up close. 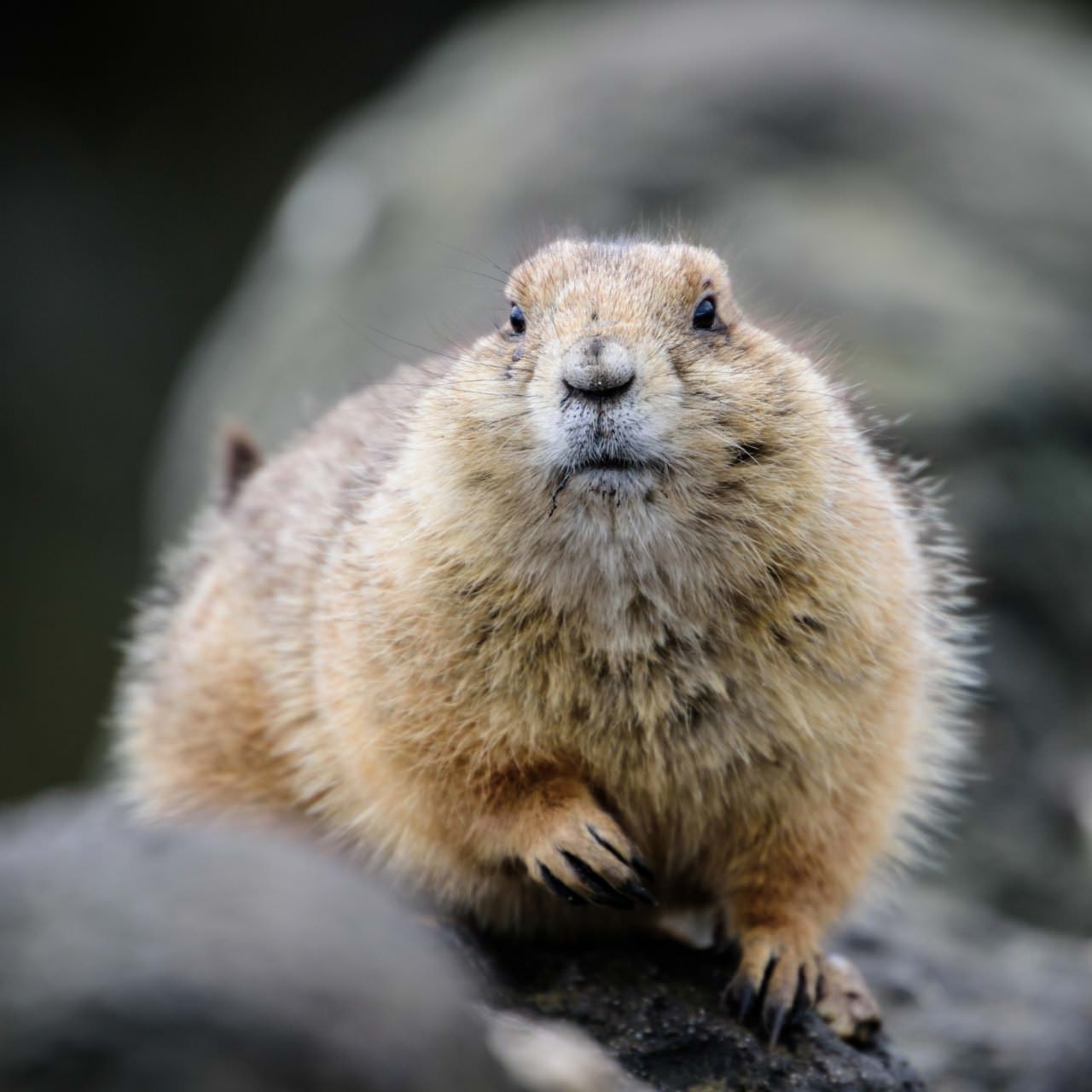 The diameter of the AF-S NIKKOR 70-200MM F/2.8E FL ED VR is constant over nearly the entire length of the lens. That means the lens looks quite nice. The previous model had a stepped design, so that it looked a bit more like it was put together out of separate pieces. The nice appearance is mirrored in the build of the lens. It not only looks like it is built out of a single piece, it feels that way, too. The focus ring and the zoom ring have switched places, relative to the previous model. The zoom ring is now at the front. Whether that works better is a very personal matter. For people who want to operate their equipment intuitively and have been working with the previous model for a long time already, it will take some getting used to. At 203mm, the lens is more than half a centimeter shorter than the previous model and more than centimeter shorter than the first generation 70-200mm f/2.8 with VR. The lens is made of a magnesium alloy, and at 1430 grams is also 120 grams lighter than its predecessor. That is a plus. The lens is of course well protected against dust and moisture, and both the front and back elements are treated with extra fluorine coatings, so that grease and dirt hardly stick, and the glass can be cleaned easily. Nikon’s famous Nano Crystal Coating minimizes glitter in back-lit shots. The lens has nine rounded aperture lamellae, which gives a beautifully soft blur at full aperture. The filter size, fortunately, is still 77mm.

Telephoto lenses like this 70-200 f/2.8 are naturally not only used for subjects that are far away, but also for close ups. The smaller the shortest distance setting, the closer you can get for a portrait. Where with some 70-200mm zooms you can only make head-and-shoulder portraits, with the new Nikkor 70-200mm you can make tighter frames. The first generation 70-200mm with VR still had a minimum distance setting of 1.50 meters. The second could not get closer than 1.40 meters. The new Nikkor 70-200 f/2.8 can focus from just 1.10 meters. A beautiful, close portrait of just the face, where all the emphasis is on the eyes, is thus possible without having to crop afterwards. 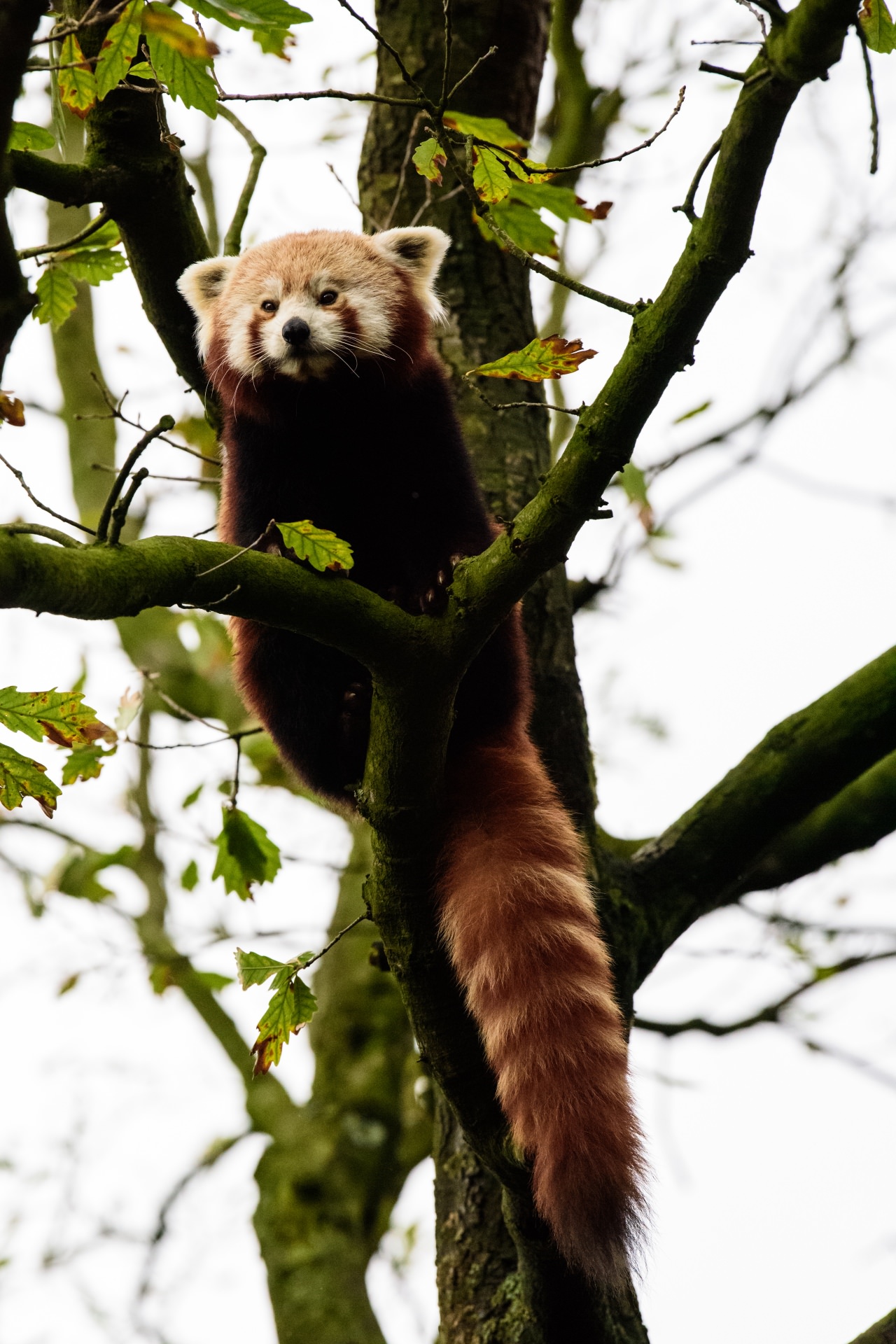 The vibration reduction, or VR, as Nikon calls their image stabilization, is supposed to be good for four stops. The same value was also given for the previous model. Even so, Nikon has made strides in VR as well. Where VR systems with older lenses were switched off for photography at fast shutter speeds, there is a special sport mode on the new lens. This works when following subjects, but also ensures that the viewfinder image remains quiet by minimizing vibrations. That’s good when you are working at 200mm and every movement of your hands is amplified by a factor of four. The unique thing about the sport mode is that the camera continues to react just as fast when the VR is not on. That is thus a clear win-win situation.

The AF-S NIKKOR 70-200MM F/2.8E FL ED VR scores very high values in our lab. We are accustomed to that now from modern zoom lenses, but what stands out is that the scores are very even. We tested the lens on a Nikon D810 with 36 megapixels. The corners are nearly as good as the center, and that is unique. With lenses that are not so good, you often see a big difference between the corners and the center when working with a lot of pixels. That is thus not the case on this new 70-200mm NIKKOR. A small difference can be seen in the performance at the shortest and longest zoom settings. In the range of 70mm to 90mm, the lens scores the highest, and at 200mm, not quite as well. Stopping down produces a small increase in sharpness, but even at full aperture the lens is already very good. Vignetting is fairly minimal. Only at 200mm at full aperture is it somewhat visible, but even that disappears after stopping down one stop. Where zoom lenses are still outdone in comparison with fixed focal lengths is the distortion. At 70mm, that is nearly 1% barrel-shaped, and from 80mm the distortion slowly becomes pincushion shaped up to about 1.5% at 200mm. This is of course easy to correct in post editing, but you do have to take into account when cropping that you lose some of the image. The Nano Crystal Coating does its job and suppresses flare quite well, although you can occasionally see a light fleck in backlighting. 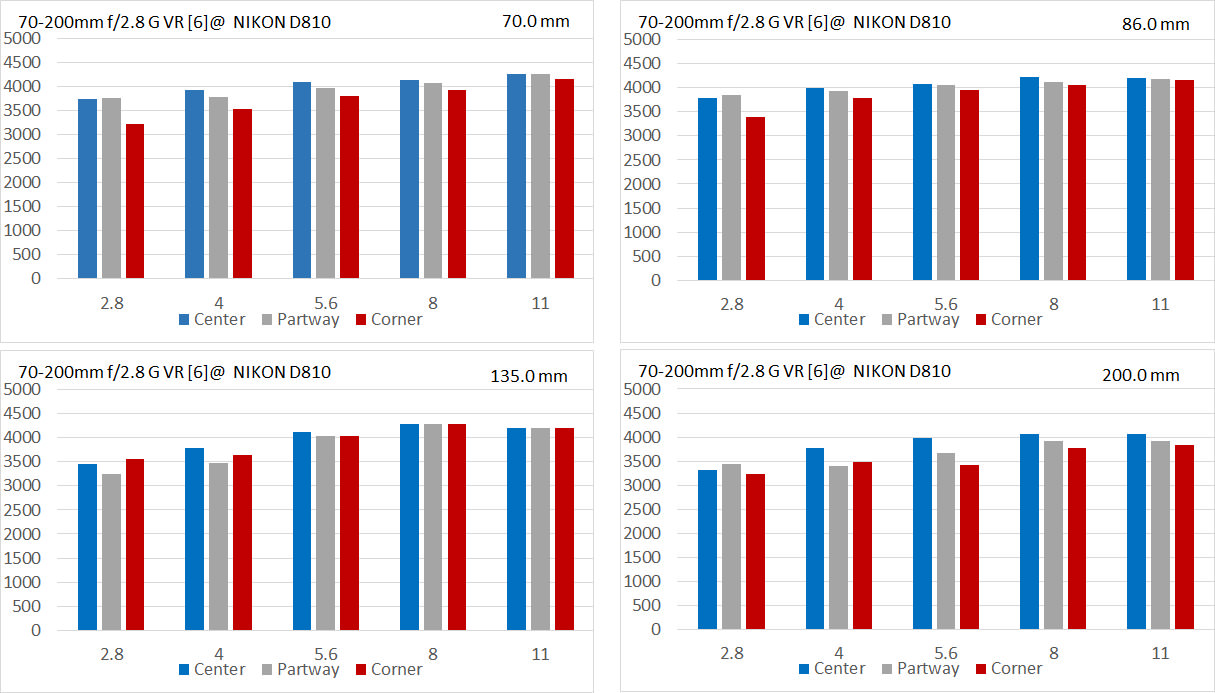 It is great that Nikon has again seen the opportunity with the AF-S NIKKOR 70-200MM F/2.8E FL ED VR to make a zoom lens in this focal range even better. Nikon has been making lenses with this range for half a century, and the NIKKOR 80-200 f/4.0 was the best zoom lens available in the 1980s. The new NIKKOR 70-200 f/2.8 has uniquely high sharpness that is distributed very evenly across the whole picture. It is clearly a lens that is completely prepared for sensors with even higher resolution than the best available today. The price of this lens is high, but you are also buying an investment for the future.