At the end of September 2011, Nikon introduced a new product group: mirrorless cameras with interchangeable lenses. Nikon calls this type of cameras “Advanced Camera with Interchangeable Lens” (ACIL). With the Nikon 1 product group, Nikon aims at users who want more than a compact camera, but who find an SLR is too big, too heavy or too complicated. Nikon’s strategy differs from that of, for example, Sony or Panasonic who certainly see their MILC cameras (“Mirrorless Interchangeable Lens Camera”) as an alternative to an SLR. 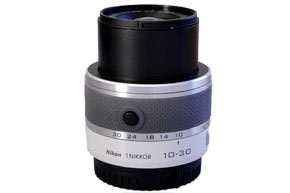 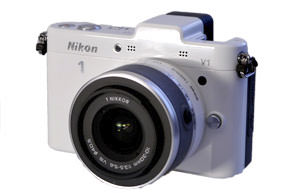 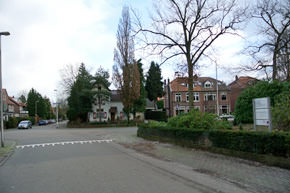 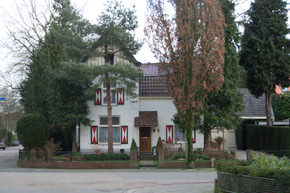 The Nikon 10-30 is very well built, as you would expect from Nikon. The lens is folded for transport by pressing the switch on the lens, after which you can run more than 10 mm. If you push the button and expand the lens before use, the camera is automatically turned on. If you do not, the camera warns you to expand the lens first. After which the camera is much less compact, because the lens nearly doubles its length (as you can see on the right).

The Nikon 10-30 has a hybrid autofocus. Searching in low light or low contrast happens nevertheless. The phase AF is used to focus quickly and the contrast AF is for example used when making a video. The Nikon 10-30 decides for itself which AF is used. You as the user cannot influence this. The AF drive is fast and – for a photographer – very quiet. For a videographer, Nikon offers a 10-100 Nikon power zoom, which is supposed to be really quiet.

We have tested the image stabilization at a focal length of 30 mm (80 mm @ full-frame). For the average photographer, without the use of a tripod, a minimum shutter speed of 1 / 100 seconds is needed for you to take sharp pictures. An experienced photographer scores about 2 stops better. 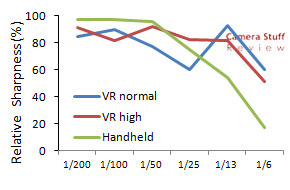 The Nikon 10-30 shows low vignetting already from full aperture throughout the zoom range. Nikon corrects the jpg files for vignetting: the vignetting of a jpg file is 0.75 stops at 10 mm and full aperture for a jpg file and 1.15 stops for a RAW file. The following picture shows the effect of the in-camera vignetting correction. Here, the light transmission through the lens is plotted along the diagonal of the sensor from the top left to the bottom right. The corrected file (below) does not only have less vignetting in the outer corners, as is clearly shown by the much flatter top than the uncorrected file (above). Only at 10 mm, in practice, light vignetting – less than one stop – can be seen especially in the outer corners at apertures larger than 5.6. See the extreme corners of the photograph at the right. 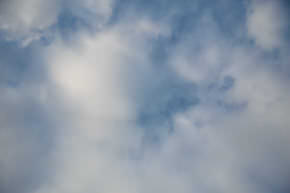 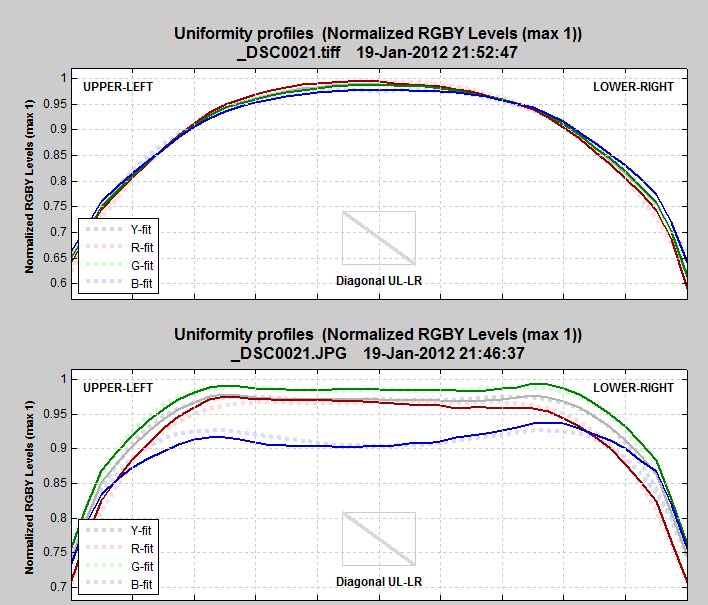 At 10 mm, a strong barrel distortion is present. At the higher focal lengths, there is little distortion. Too bad Nikon failed to fully correct the distortion. Precisely the target group of the Nikon 1 series will not be eager to correct distortion with software. 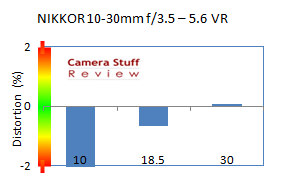 Compared with a compact camera, the Nikon V1 has a larger sensor of a minimum of 4 times, so you get less depth of field than with a compact camera. Compared to an SLR with a full-frame sensor, the Nikon CX sensor is, however, much smaller, which results in a relatively greater depth of field. Do not expect miracles from the Nikon 10-30 in terms of Bokeh compared to an SLR. You will then see rings in the Bokeh circles, as you can see in this example.

When testing the lens on flare in practice, the Nikon 10-30 showed little flare or ghosting.

At very high contrast (i.e. with very strong backlight, as the sun shining directly into the lens), the sensor shows a little blooming/purple fringing. This is no chromatic aberration. Chromatic aberration becomes more visible at the corners of the sensor and appears not at the center. The purple spots effect can happen anywhere on the sensor where a bright light is directed at the sensor. 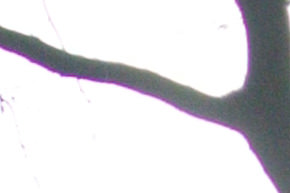 If you compare the resolution of the Nikon 10-30 to the lenses on SLRs with an APS-C sensor, this lens performs average. And that is no small achievement for such a little and cheap lens on a 10 megapixel camera. The highest resolution is already achieved at full aperture, to decrease above aperture 5.6 due to diffraction. In all cases, the resolution in the center remains higher than in the corners. Below is a zoomed image cropping of 25% of a RAW image, taken with the Nikon 10-30.. 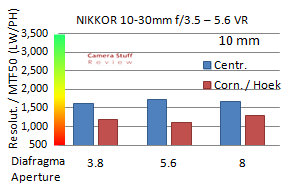 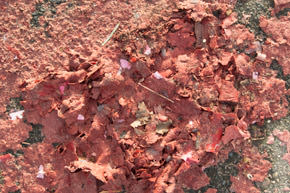 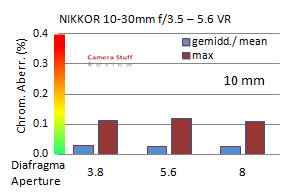 On the right is a 100% image crop of bare branches against a bright sky. The 100% image crop is taken from the outer edge of an image taken at 10 mm and maximum aperture. There is no noticeable chromatic aberration. 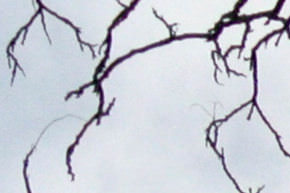 Camera manufacturers increasingly move towards correcting distortion and aberrations in the camera instead of doing this during the design of the lens. This has the advantage that a cheaper lens will perform better. 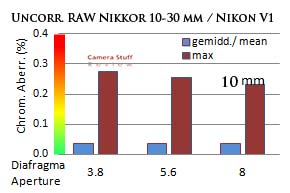 The Nikon 10-30 is more compact compared to a zoom lens for an SLR, but offers about the same performances. Apart from the clearly visible barrel distortion at 10mm, all scores are more than sufficient. The Nikon 10-30 lens is a nice combination with the Nikon 30-110.