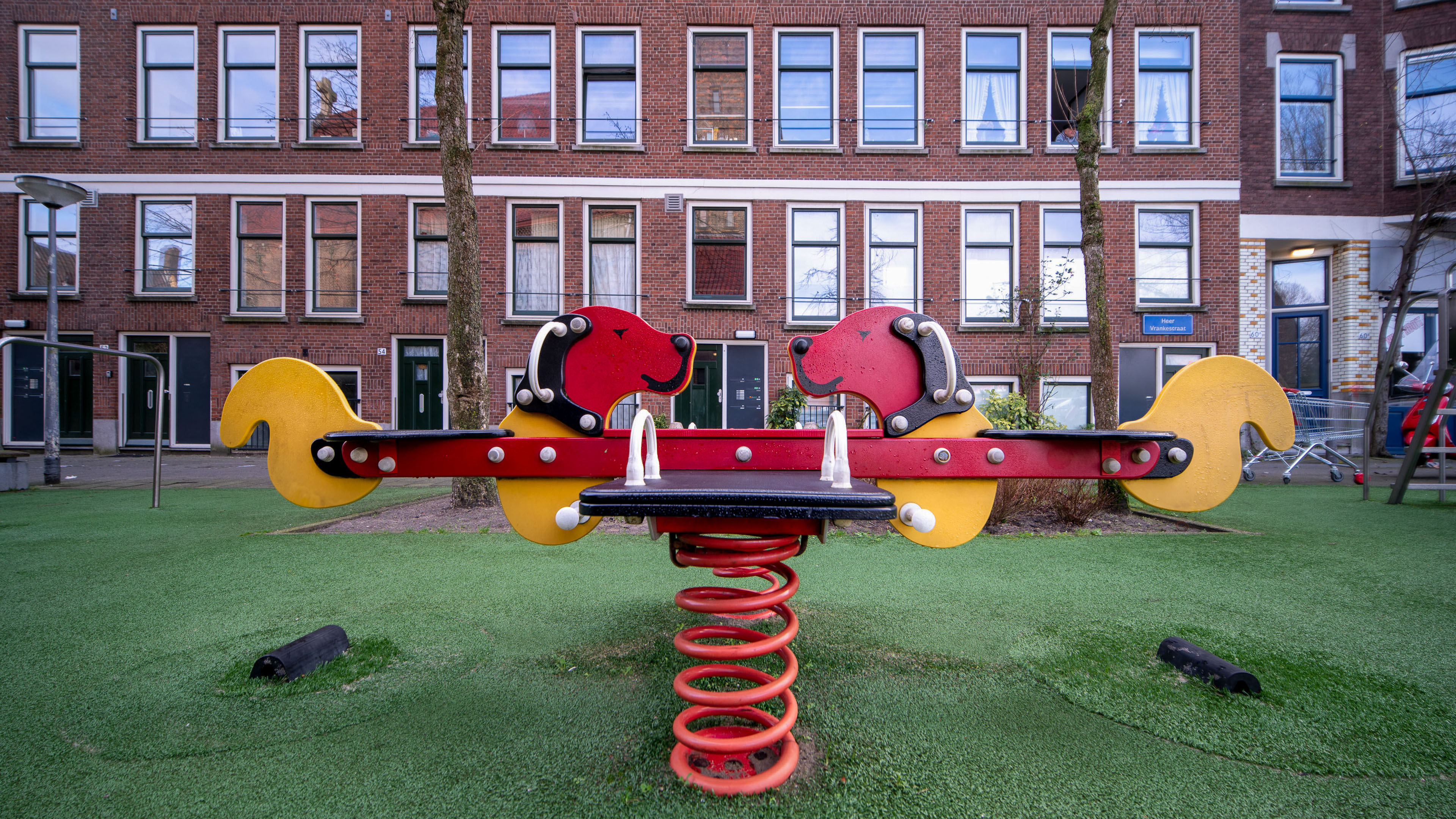 The Laowa 14mm F4 FF RL Zero-D is a compact and light super wide angle for system cameras. What is special for a lens with such a short focal length and a field of view of no less than 114 degrees, is the ability to mount small, 52mm screw filters on the front.

The ability to use small screw filters on the Laowa 14mm F4 FF RL Zero-D is ideal, for example, for landscape photographers who like to travel light.

Laowa is a Chinese brand that is rapidly introducing special lenses. The brand is particularly strong in (ultra) wide angles, macros and shift lenses. For full-frame cameras, Laowa now offers a wide range of super wide-angles, including a very extreme Laowa 9mm F5.6 FF RL and the Laowa 10-18mm F4.5-5.6 FE Zoom. In comparison with these wide angles, the Laowa 14mm F4 FF RL Zero-D is far from extreme. And that’s a good thing. A 9mm or 10mm is so extreme that it is not easy to get a shot with a good composition. With a 14mm, that’s a lot easier. The lens is also nice and compact and light. That makes it attractive to take with you, even if you don’t that so many super-wide-angle shots.

What makes the Laowa 14mm F4 FF RL Zero-D extra versatile is its lack of distortion. Laowa calls this ‘Zero-D’, which stands for zero distortion. From previous tests with Laowa lenses, such as the Laowa 12 mm F2.8 Zero-D, we know that zero percent distortion is not quite correct, but that the Zero-D lenses do have quite low distortion. As a result, the lens is also easy to use for architectural and interior photographs. In addition, it is also possible to use 52 mm screw filters. These are not only much smaller but also cheaper than the large 100mm or 150mm flat filters that you often need for super-wide angles. 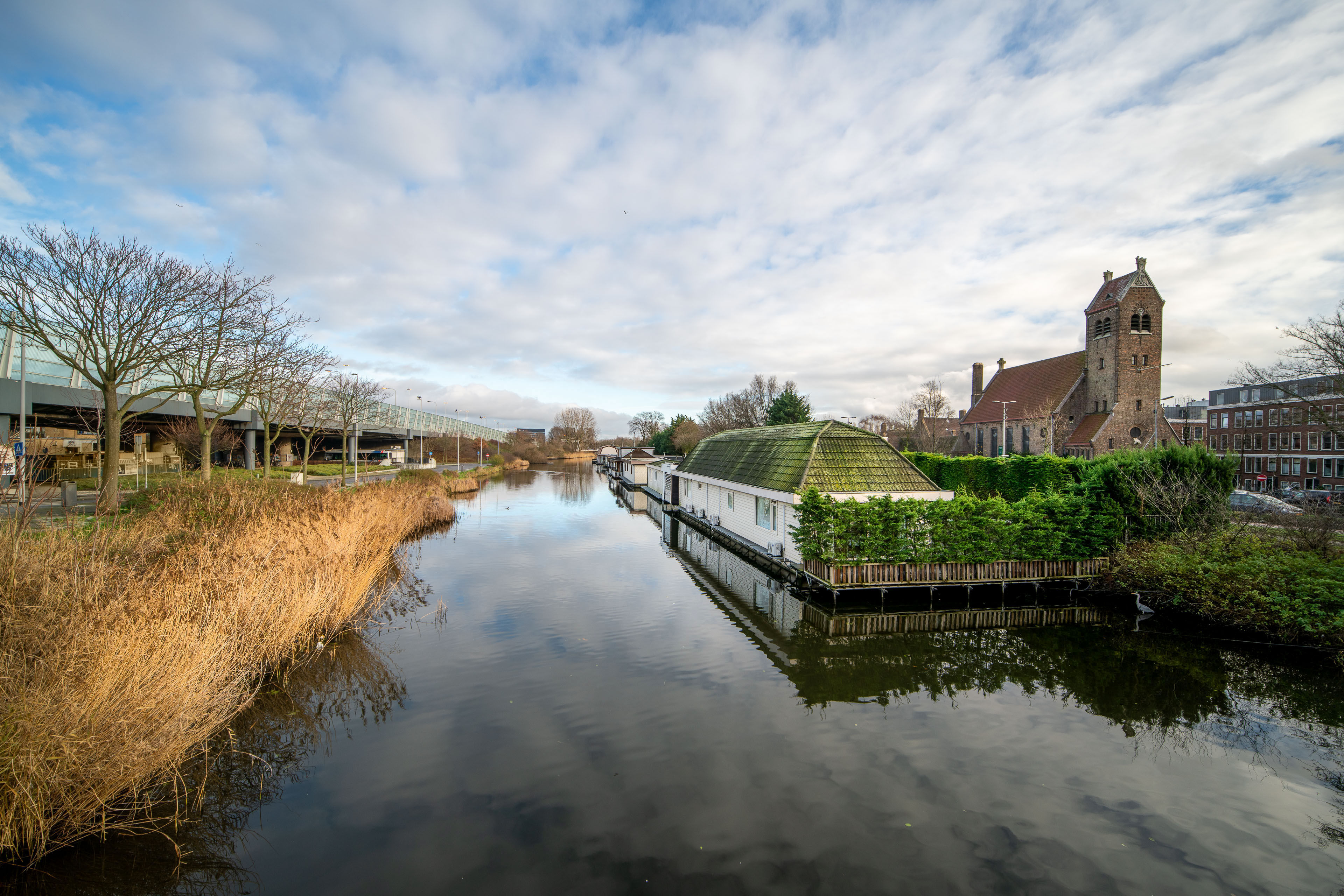 A feature of Laowa lenses is that they are solidly built, with old-fashioned manual focus via a metal screw thread. The aperture is also completely manual. The lenses do not have an electronic coupling. That means that with the Laowa 14mm F4 FF RL Zero-D you have to work a little slower. 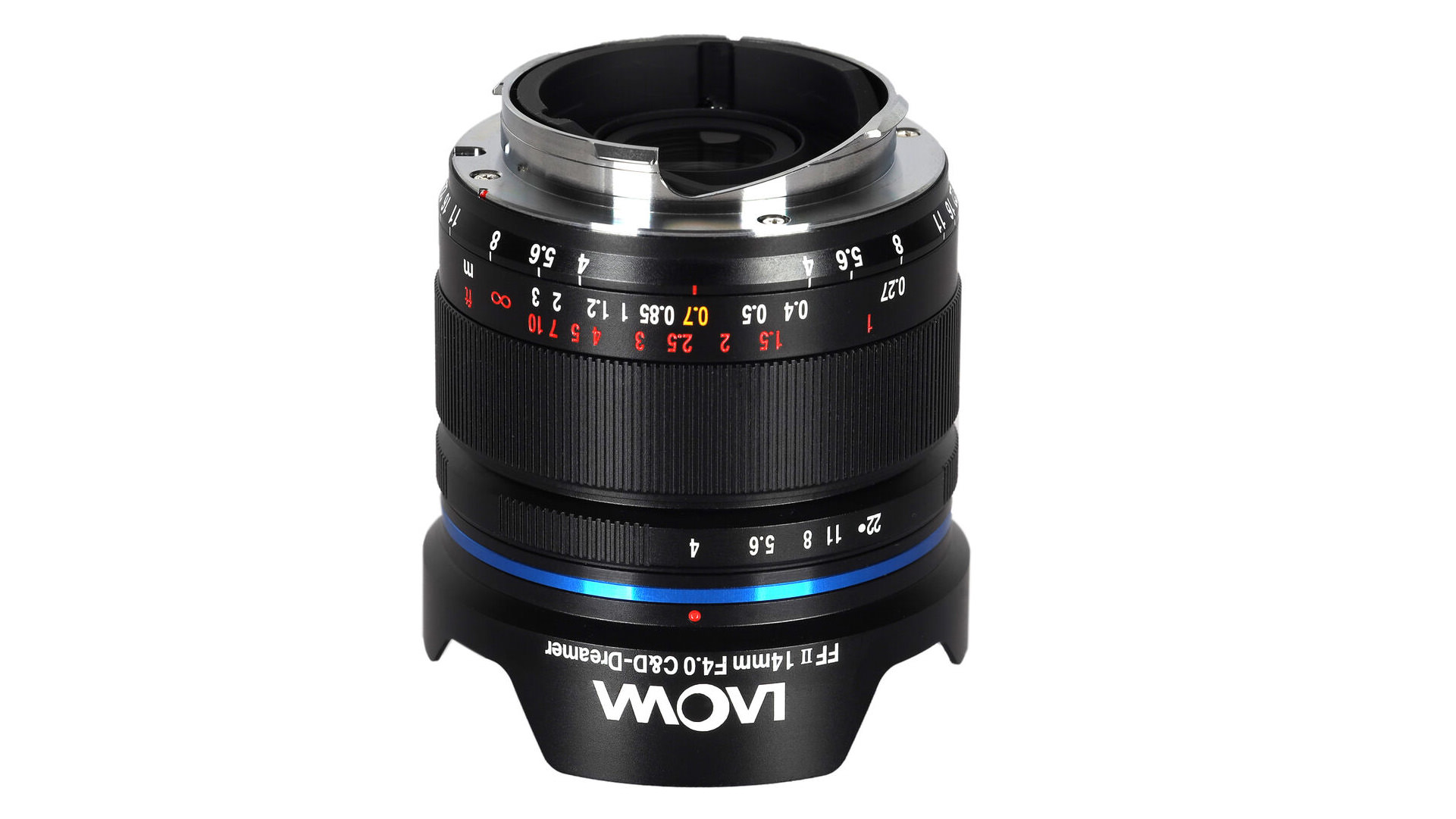 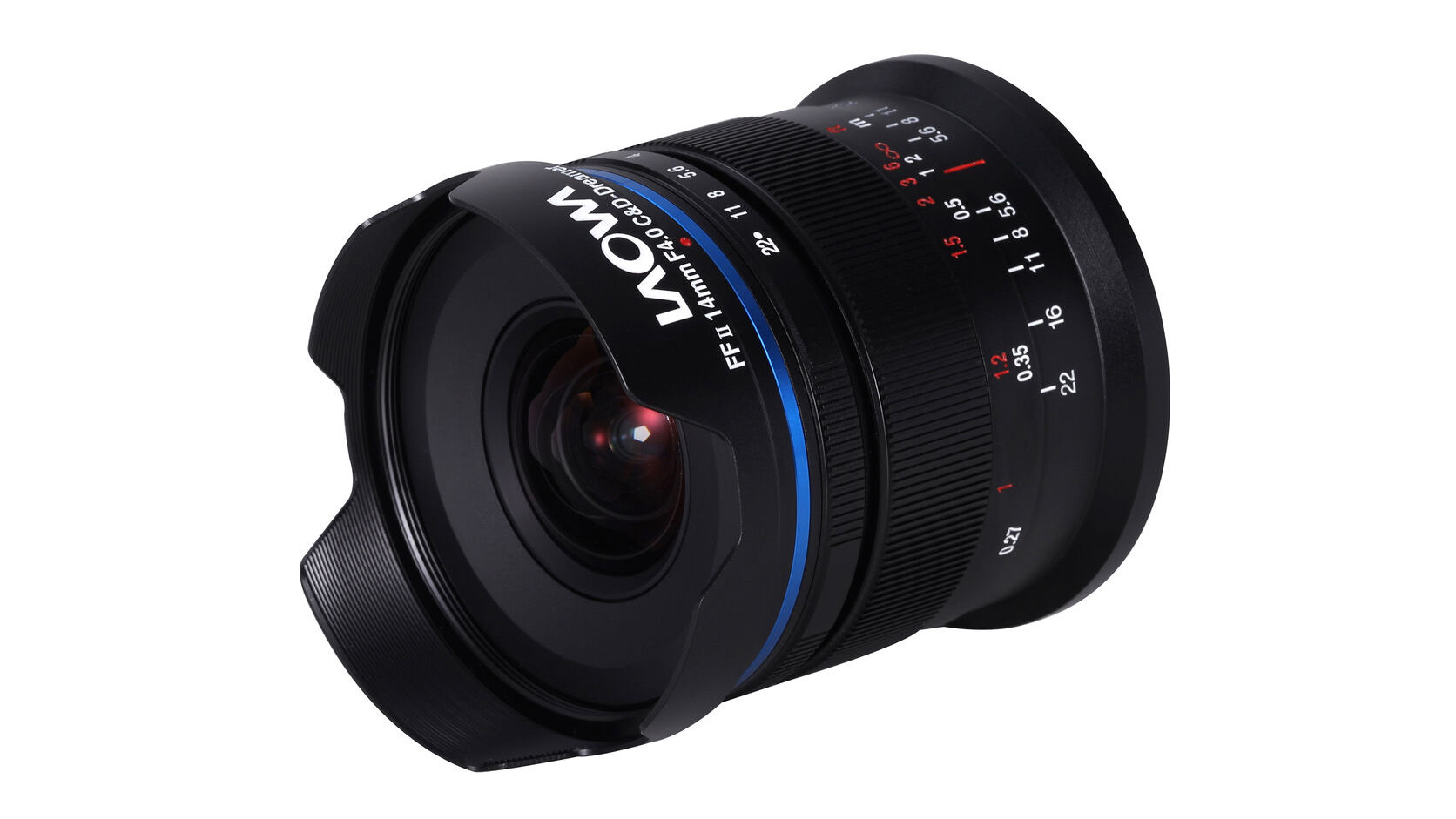 The Laowa 14mm F4 FF RL Zero-D is a very solidly built lens. The housing is made entirely of metal, with a metal helix for focusing and a permanently attached metal lens hood. A special lens cap that slides over the lens hood is included. The lens has no additional gaskets to make it weather-resistant. For the lens, that’s not really necessary, because there are no electronics in it that need to be protected from moisture. However, there is also no gasket on the back to prevent dust or moisture from getting into the camera. 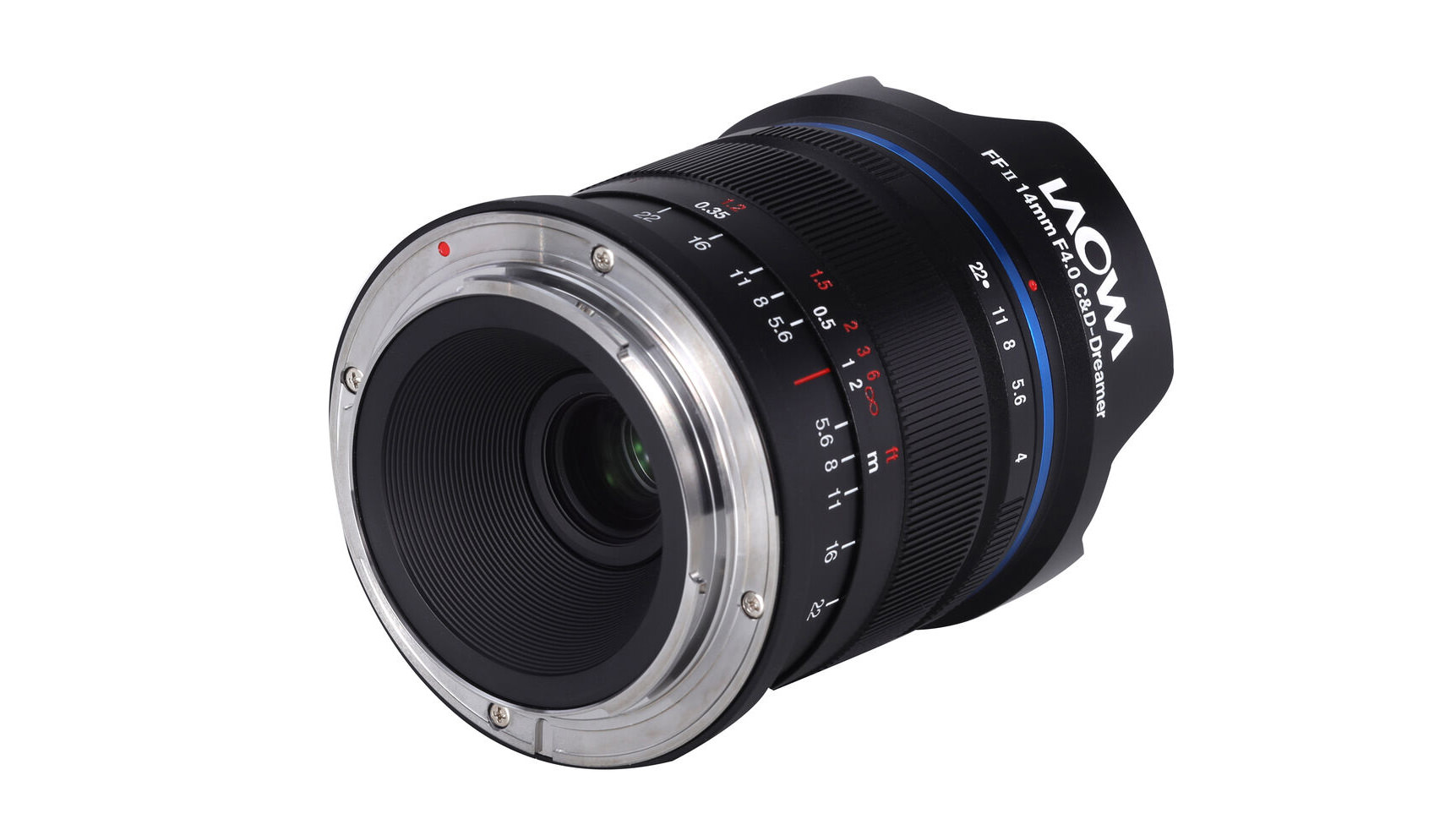 The optical design consists of 13 lens elements in 9 groups. No less than 6 of those 13 elements are made of glass with a special refractive index (ELD, HR or UHR glass). The Laowa has a diaphragm that consists of five straight blades. No 9 or 11 rounded blades for a beautiful bokeh. The advantage of straight lamellae is that you hardly have to stop down to turn small light sources or sparkles into sharp, ten-point stars. On the front of the Laowa is a 52mm filter thread. This allows you to work with relatively cheap and small 52mm filters. That’s a nice option that we don’t often see on super-wide angles. However, attaching and – especially – removing the filters is not easy, due to the permanently attached lens hood. 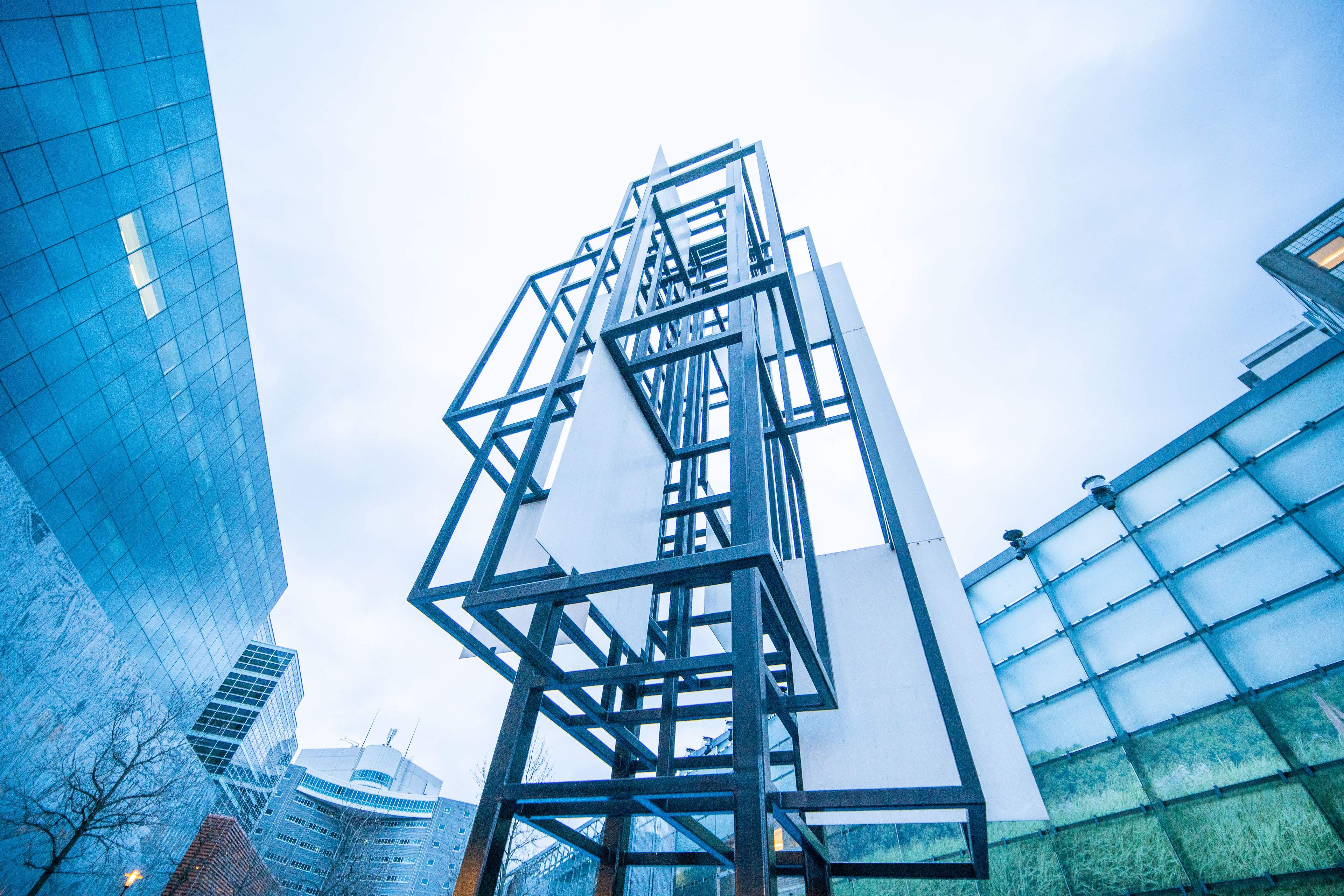 The Laowa 14mm F4 FF RL Zero-D has no autofocus. Focusing is beautifully smooth. A nice detail is the finger support for focusing. If you don’t want to use it, you can remove it. The focus stroke is quite large, about 100 degrees, but the stroke from 1 meter to infinity is quite small. And that is precisely the part that you use a lot. And don’t think you don’t have to focus with a 14mm. Especially on a camera with 40 megapixels or more, at F4 or F5.6, it certainly makes a difference whether the focus is exactly right. The shortest setting distance is 27 centimeters. More than sufficient for landscape photography, but of course not sufficient for any form of macro. For those who want that, Laowa has a 15mm F4 Wide Angle 1:1 Macro Lens, for macrophotography with a unique perspective.

The Laowa 14 mm F4 FF RL Zero-D is already sharp at full aperture. The corners are also quite decent at F4 but can be even better. You see that after stopping down one stop, and then you are actually already at the maximum performance. F8 only yields a little extra depth of field. Of course, the depth of field at F11 becomes even greater, but the sharpness then becomes just a fraction less over the entire image. If you focus close up, the corners and edges go out of focus a bit faster, so that’s something to pay attention to. 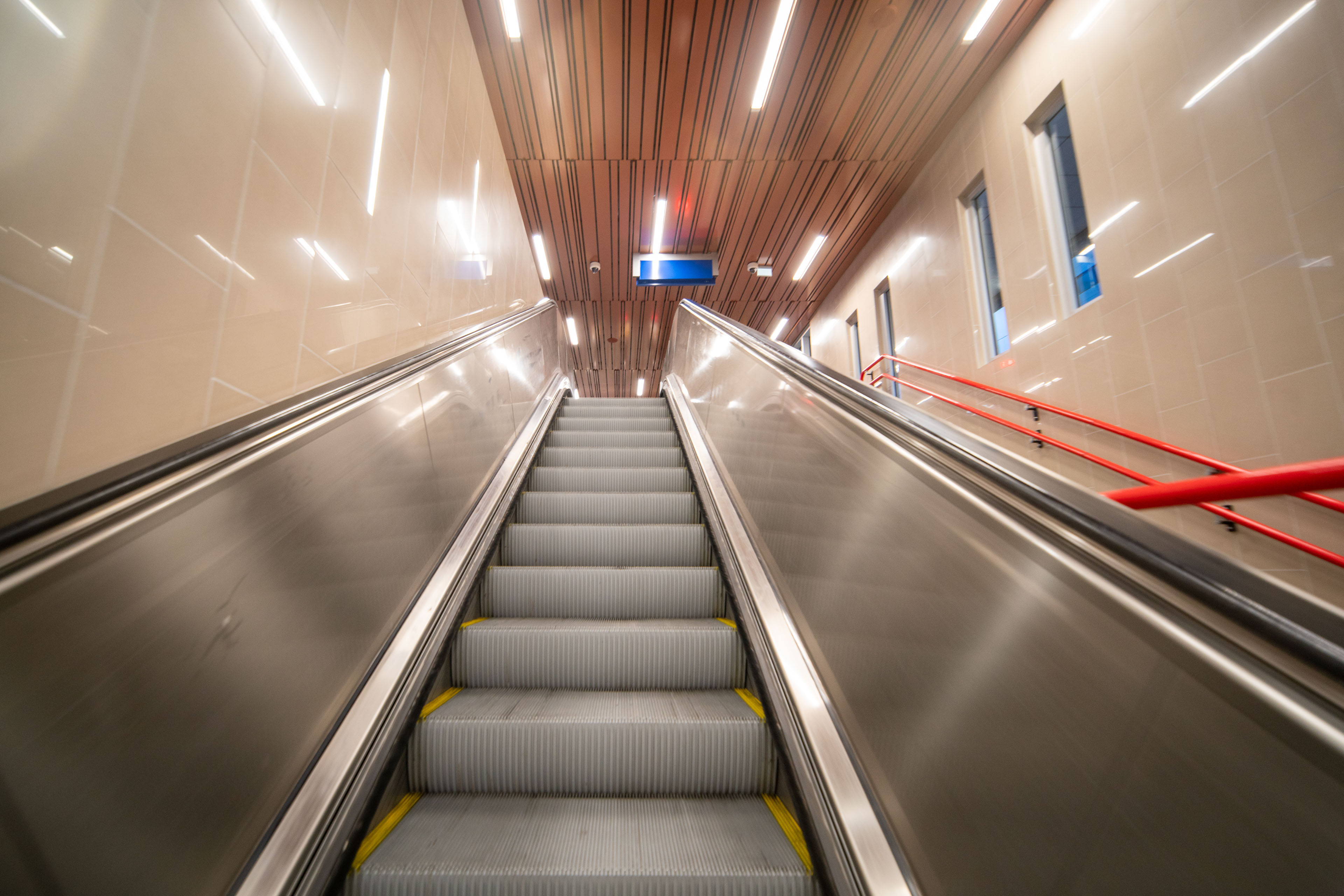 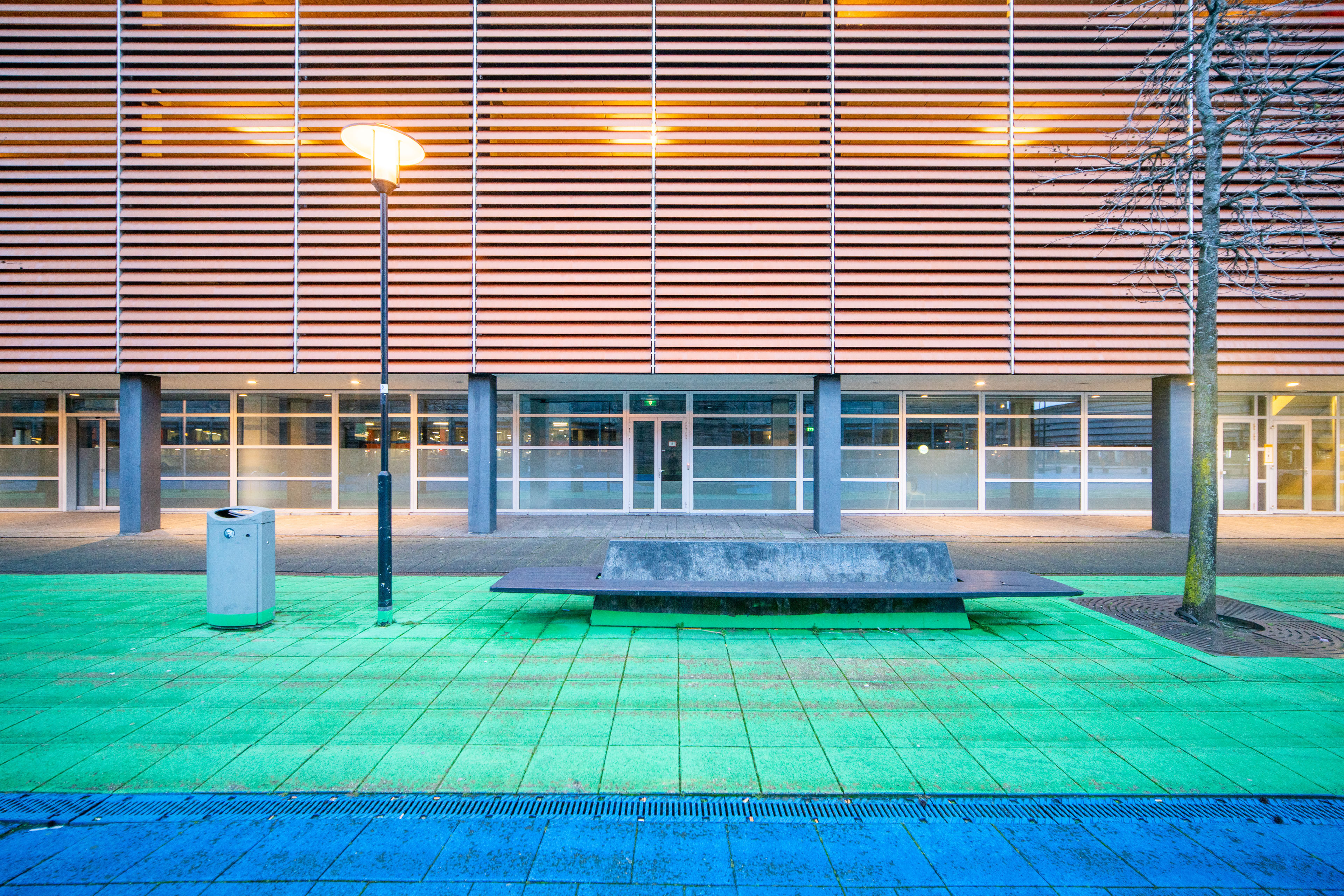 The distortion of the Laowa 14mm F4 FF RL Zero-D is not entirely zero, as the name suggests. It’s somewhere around 1% barrel-shaped. It seems to be a bit more if you focus closer and a bit less for shots at infinity. It’s not much for such an extreme wide-angle, although it can sometimes be visible in practice. Fortunately, the little bit of distortion is quite even and is easy to correct if you want the image to be completely tight.

Flare is usually not visible, but look out with light sources at the edge of the image at full aperture. Sometimes things can go wrong. In general, the coatings do their job perfectly. The Laowa can also handle backlighting perfectly, and as soon as you stop one or two stops, you can get reasonably beautiful ten-point sun stars. 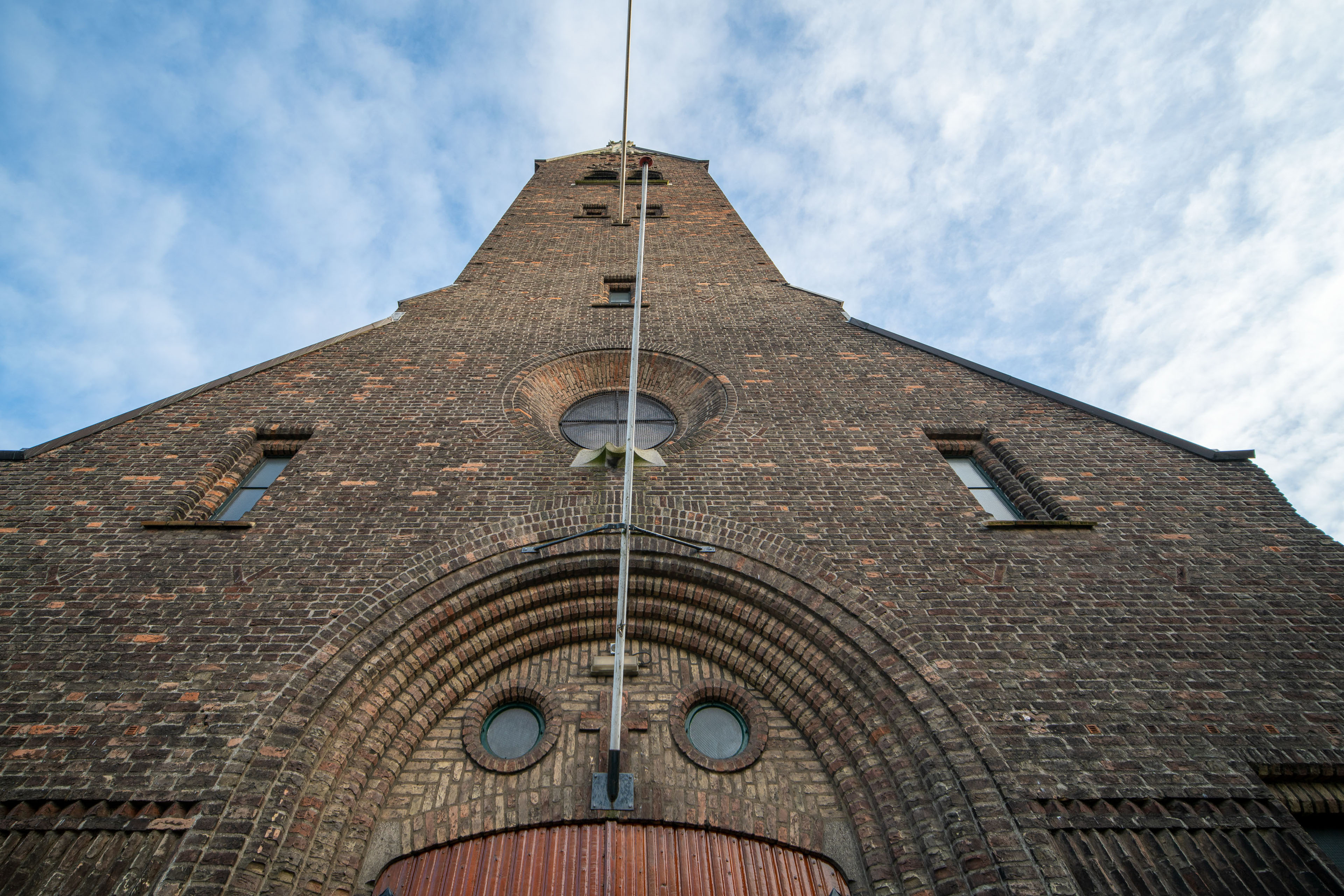 Vignetting is of course certainly present. That’s because we are dealing with an extreme wide angle here and because the vignetting is not corrected by a lens profile. At full aperture, it tends towards around three stops, and at F8, it’s still just over one and a half stops. For a lens that is not corrected by software, that’s not too bad. We have seen lenses in recent years that had very dark corners without lens corrections.

The Laowa 14mm F4 FF RL Zero-D is a fine super-wide angle that takes up little space and can therefore always be taken along.

The Laowa 14mm F4 FF RL Zero-D is a small super wide angle with great performance. The sharpness is good, if you stop down one stop, sharp even out to the corners, and the distortion is indeed low. Thanks to the manual focus and the non-automatic aperture, you work a little slower than with autofocus. But that doesn’t have to be a disadvantage. It also ensures that you have a little more time to think about the composition. This is therefore more a lens for landscape and architecture than for fast-paced documentary work.