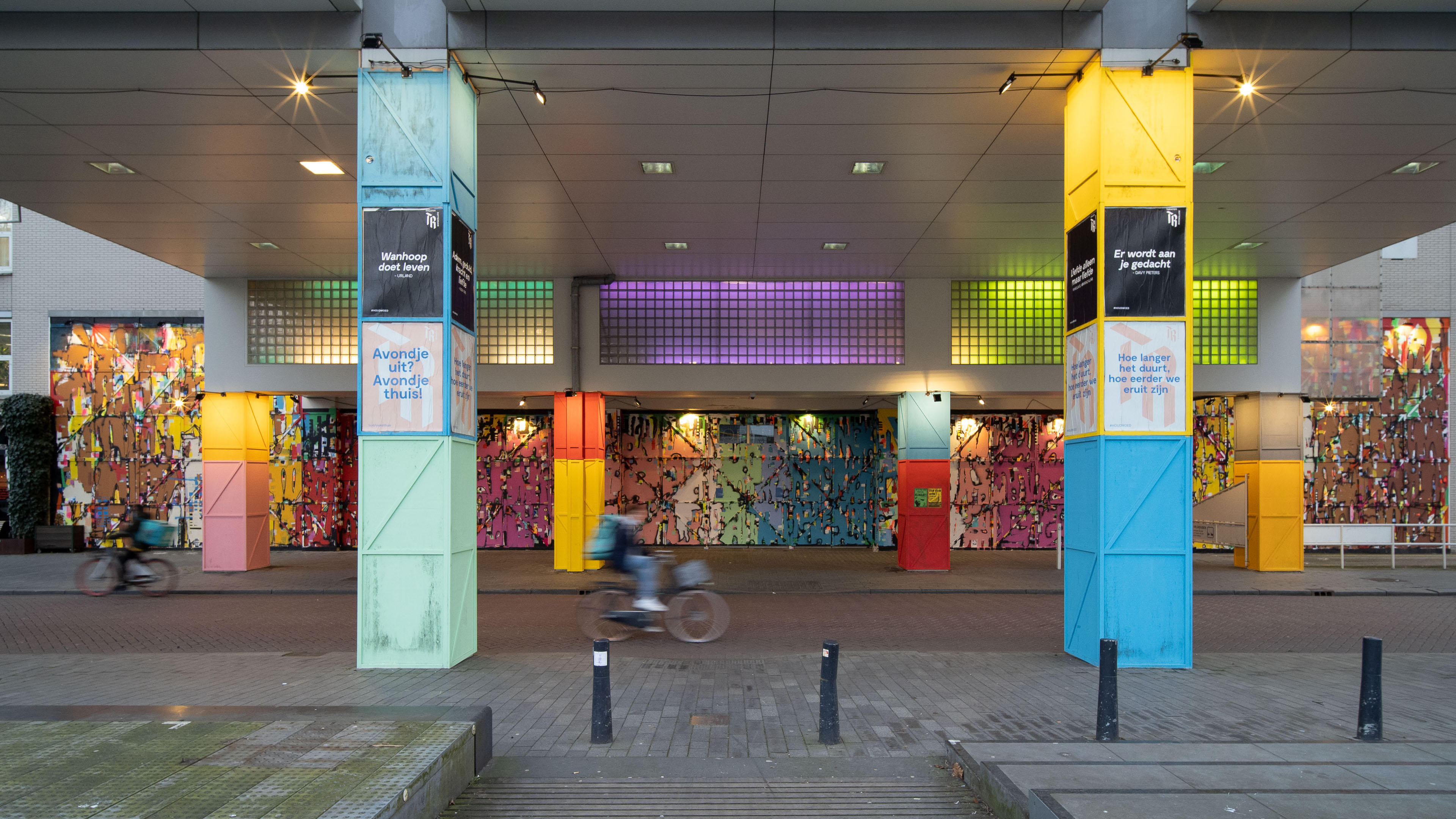 The LAOWA 10mm F2.0 ZERO-D MFT is a tiny, light and bright wide angle for the Micro Four Thirds system. It is the first and therefore only fixed focal lens for this system with this field of view and brightness. The Laowa 10mm F2.0 Zero D MFT is really a unique (little) lens.

The Laowa 10mm F2.0 Zero D fills a hole in the MFT range that has existed for a long time.

The Laowa 10mm F2.0 Zero D MFT is a lens that makes you wonder why we didn’t have it before. Micro Four Thirds is the oldest mirrorless system and therefore has one of the largest set of lenses to choose from as a user. But if you were looking for a slightly larger wide-angle than 12mm, the choice was very limited. Especially if you were looking for something that was compact and light. Then you only had the Panasonic Lumix G-Vario 7-14 mm F4 and the Olympus M.Zuiko digital ED 9-18 mm F4-5.6. Both Panasonic and Olympus also have zooms with a higher brightness, but they are even bigger and more expensive. 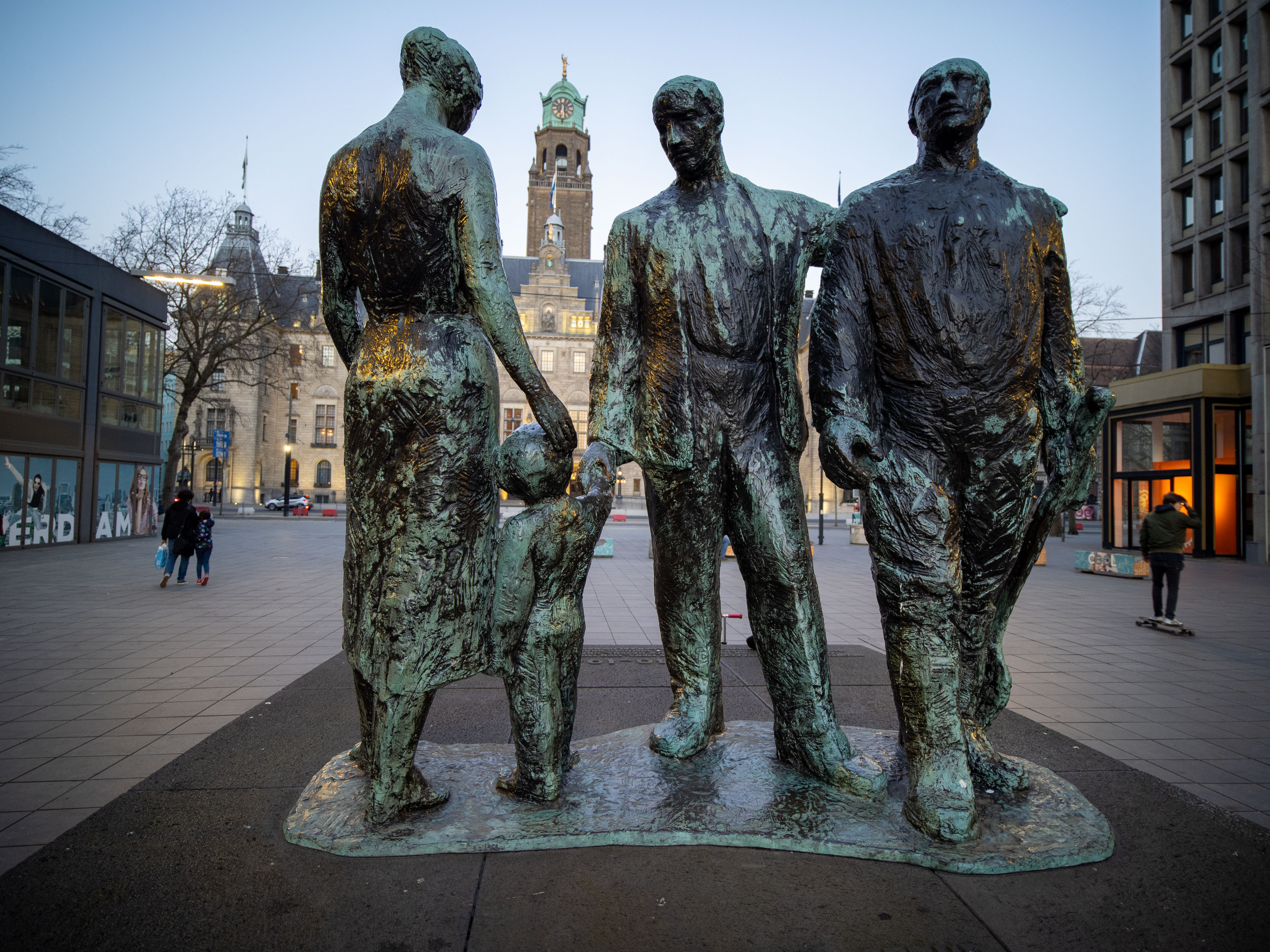 The Laowa 10 mm F2.0 Zero D MFT is the first lens with a 20 mm (equivalent) focal length and a brightness of F2.0 for Micro Four Thirds. It is also very small and weighs just 125 grams. This is not only ideal for gram-miser world travelers, but also for drone pilots and for vloggers who want to use a light gimbal. 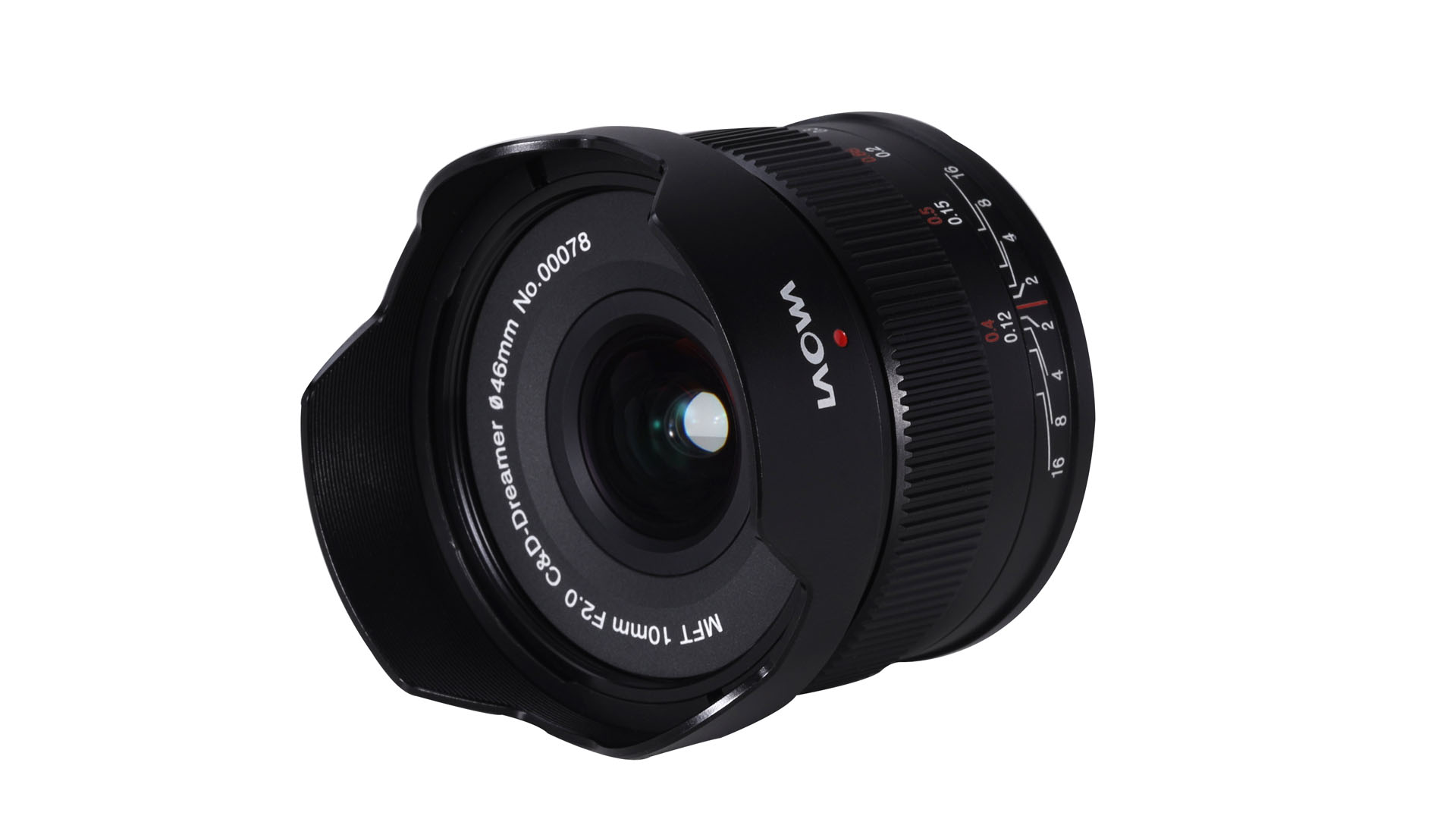 What makes the Laowa 10mm F2.0 Zero D MFT extra special is that the lens has a CPU and motor for the aperture. That makes this the second lens from Laowa for this system that you can operate from the camera and that also transmits all EXIF. That’s nice for photographers and videographers and more or less indispensable for drone pilots, who can then operate the aperture remotely. It also ensures that the camera’s stabilization system is aware of the focal point of the lens so that it can do its work better. It also helps with focusing. The lens has no AF, but thanks to the chip, the camera ensures that the viewfinder image is enlarged when you focus manually. The Laowa 10mm F2.0 Zero D MFT has the Zero-D designation, which means that this lens must be almost free of distortion and therefore does not have to use lens corrections on this point. 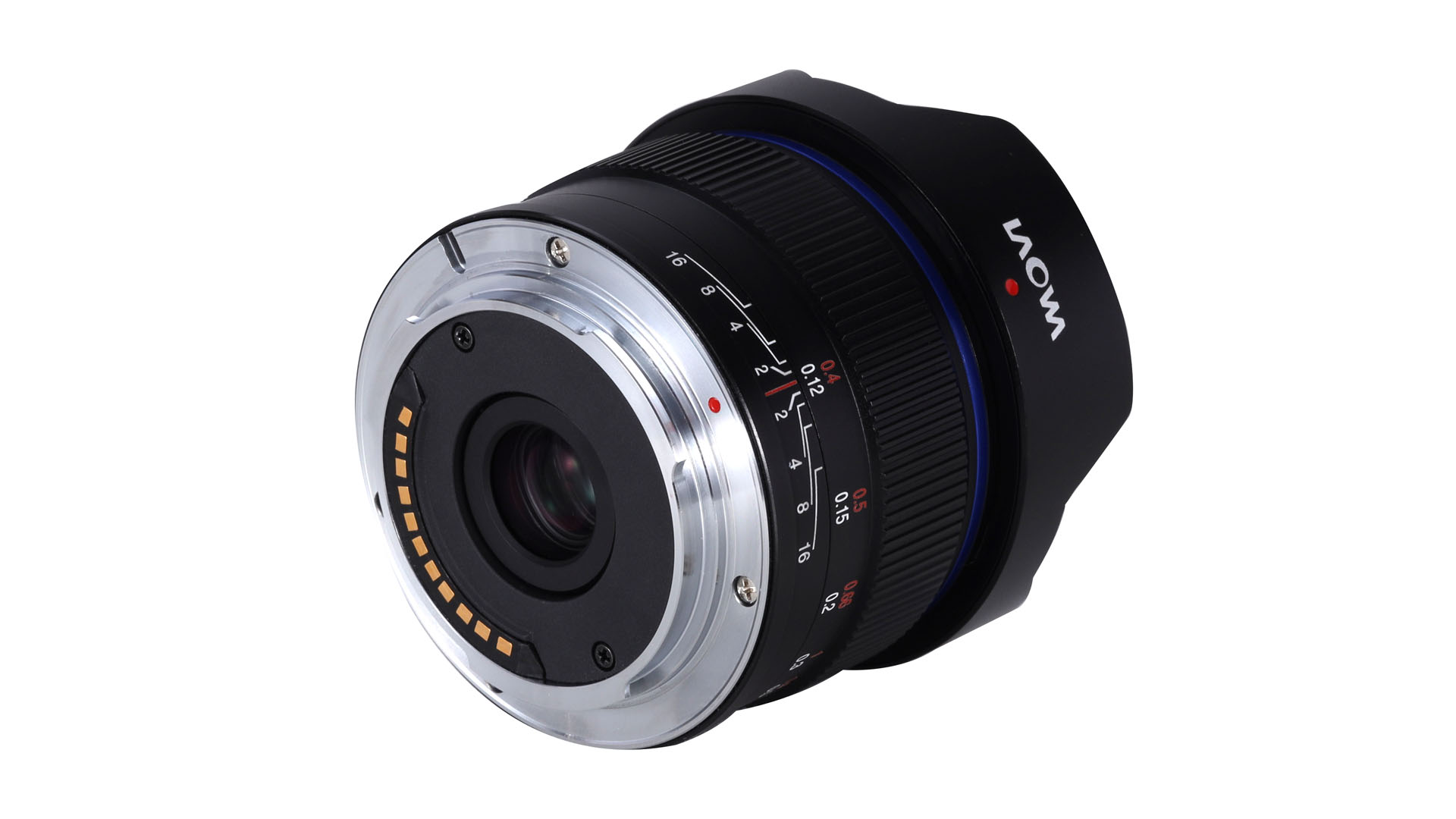 The Laowa 10mm F2.0 Zero D MFT is a robustly built lens with a manually operated focus ring. Because of the built-in CPU, this lens does not require an aperture ring. It is nice and small and very light, but not extra weatherproof. The optical design consists of 11 elements in 7 groups. The Laowa contains two aspherical elements and three elements of ELD glass. That’s quite complex for such a small lens. The diaphragm has 5 blades. That will not provide the most beautiful bokeh, despite the high brightness. What you do get with it are beautiful, ten-point stars around light sources or the sun as soon as you stop down a few stops. 46mm screw filters also fit on the Laowa, which further increases the possibilities of this lens. 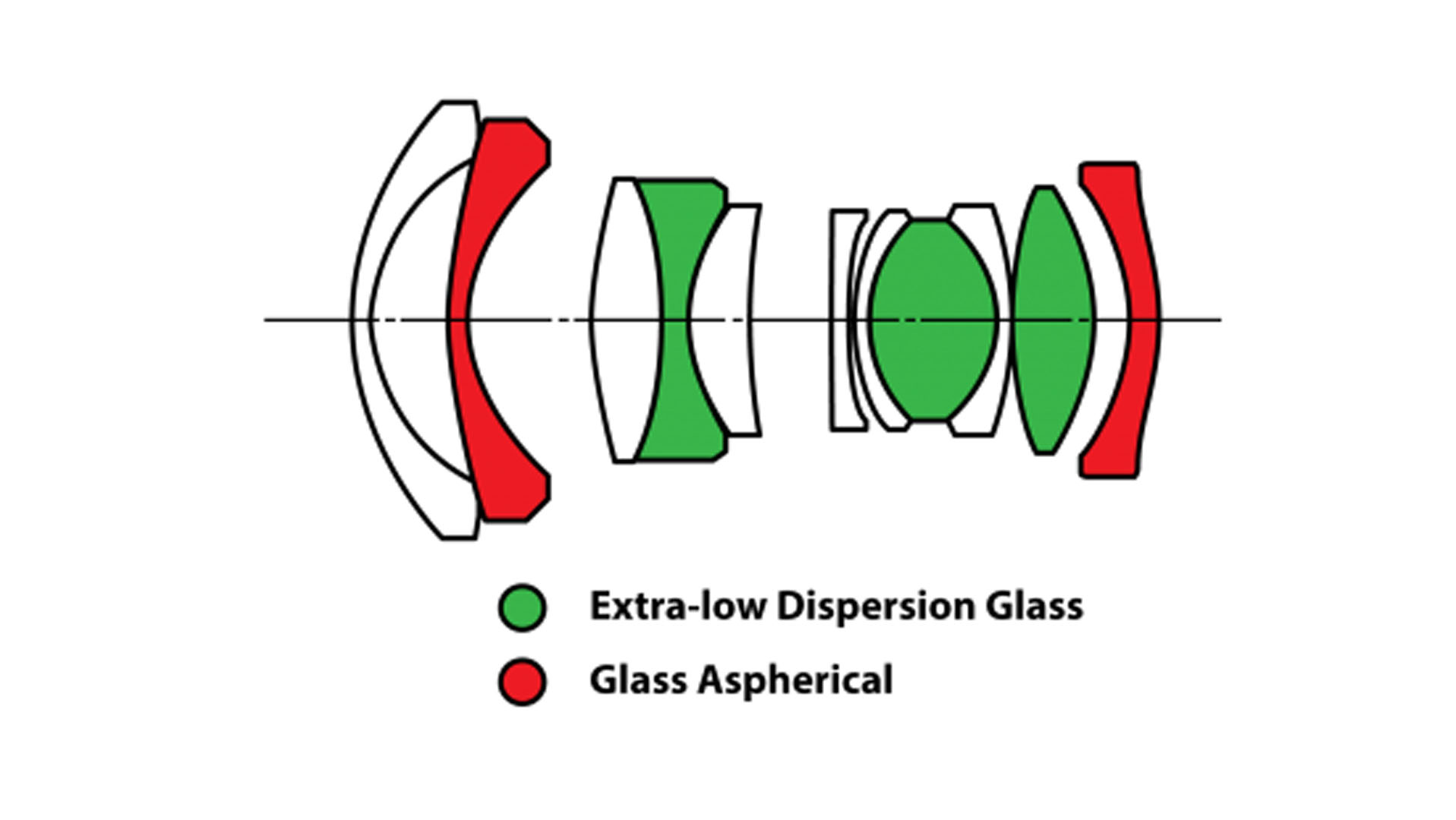 Just like other Laowas, the 10mm F2.0 Zero D has no autofocus. The focus ring has an engraved distance indication and a depth of field scale. For example, even without using the viewfinder for street photography, you can set your camera at about the right distance, and with the extra depth of field that you get because of the small MFT sensor, you’re pretty much on target from 1 meter to infinity at F8. The focus is about 90 degrees with hard stops on both sides. The focus ring turns smoothly with a fine resistance that allows precise adjustment and prevents you from accidentally turning the ring. The shortest setting distance is 12 centimeters, and that means that you can place a strong emphasis on subjects in the foreground with this Laowa. At F2, some background blur is easily achievable. 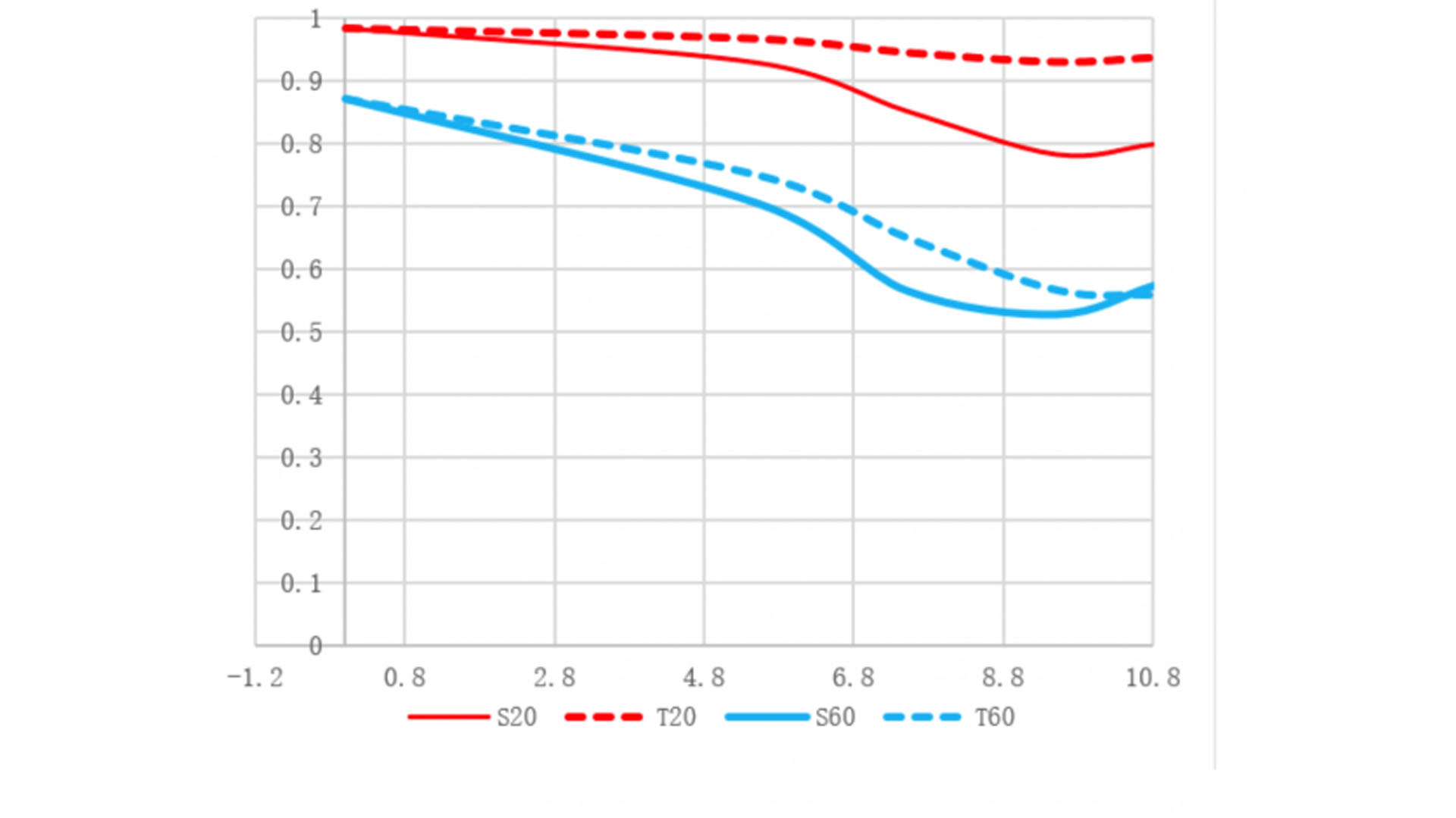 The sharpness of the Laowa 10mm F2.0 Zero D is particularly high. At full aperture, the lens scores very well, both in the center and in the corners, which only lag a little behind. Stopping down causes a slight increase in sharpness over the entire image, and the lens reaches its peak at F4. Here, too, it is noticeable that there is little difference between the center of the image and the corners. That’s really nice for a bright wide angle. After F4, the sharpness decreases slightly again very gradually. 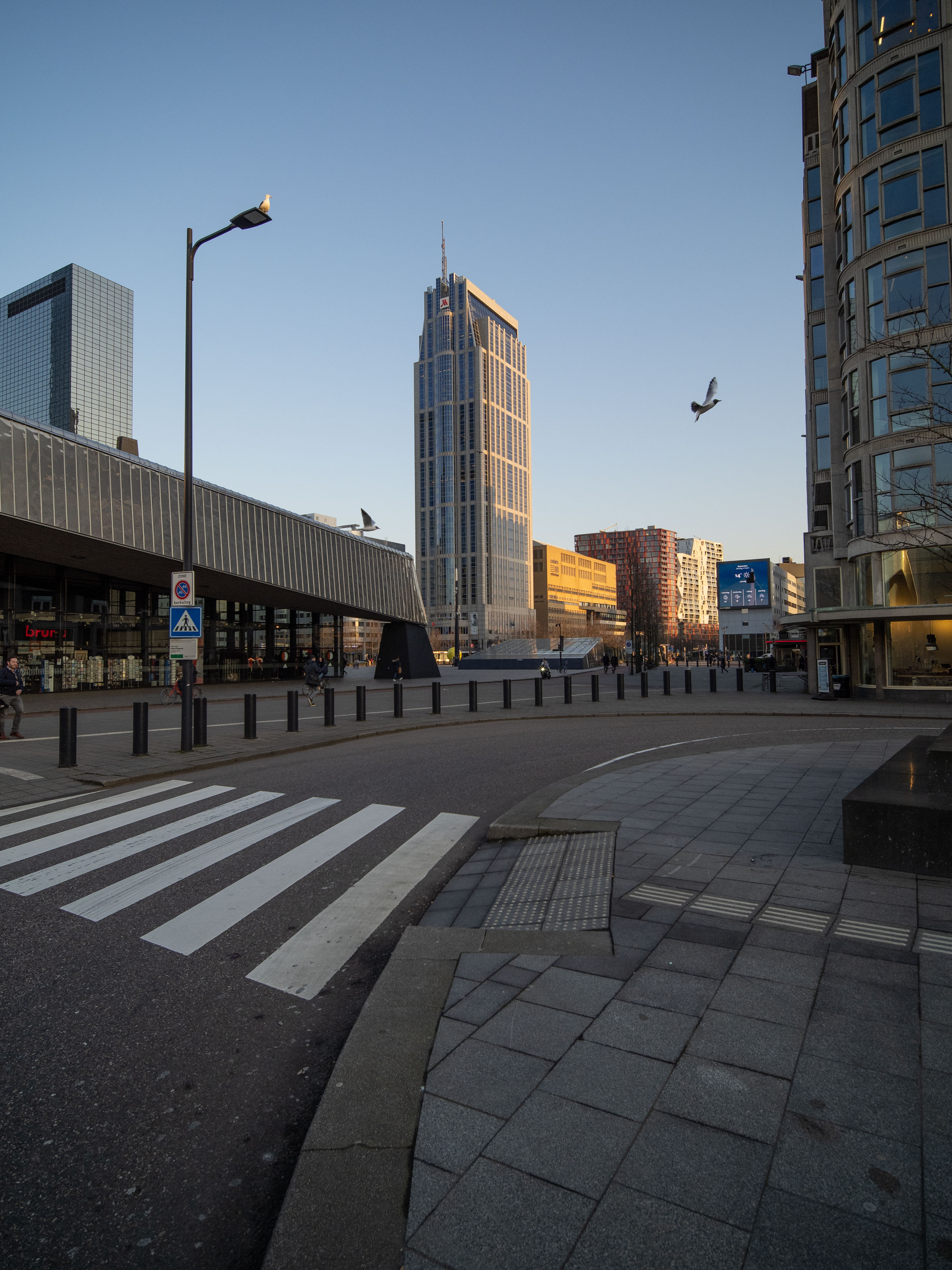 The lens also rightly deserves its Zero-D tag. Distortion is less than half a percent, and that is hardly perceptible in practice. With this lens, you can also take great architectural and interior photos.

Chromatic aberrations are quite well suppressed. Only when you study the photos at 200% will you see it. We don’t consider that to be relevant. If you stop down considerably, you can get reasonably neat sun stars with this lens, and the sensitivity to backlight is not bad. What you might get in flares has a fairly cinematic appearance and is not soon disturbing.

With a brightness of F2 and a shortest setting distance of 12 cm, you can also create blurred backgrounds with the Laowa 10 mm F2.0 Zero D.  The bokeh is very nice for a wide angle, with almost round bokeh balls to the edge of the image. The bokeh balls have a small edge and are not quite even inside, but then we have to look very carefully.

Is this the perfect wide angle for Micro Four Thirds? That would almost be the case if the vignetting were a little less intense. At full aperture, it’s about three stops, and that makes for a reasonable spot in the center of the image. That’s visible in the shots. There are photographers who like such a vignette because it draws attention to the center of the image. If you want to be less bothered by the vignetting, then you have to stop down at least three stops for a more even exposure.

The Laowa 10mm F2.0 Zero D is the perfect example of the advantages of the Micro Four Thirds system: extremely small and light and with a particularly good image quality.

The Laowa 10mm F2.0 Zero D is a lens that Olympus or Panasonic should have made a long time ago. A small, light and bright wide angle with excellent image quality. The only lens with this focal length that comes somewhat close in terms of dimensions is the older Olympus M.Zuiko 9-18mm F4-5.6. However, it is almost 2.5 stops less bright and cannot optically and mechanically match the Laowa. If you like this focal length, or if you find the a 12mm on MFT just not wide enough, then this lens belongs at the top of your wish list.