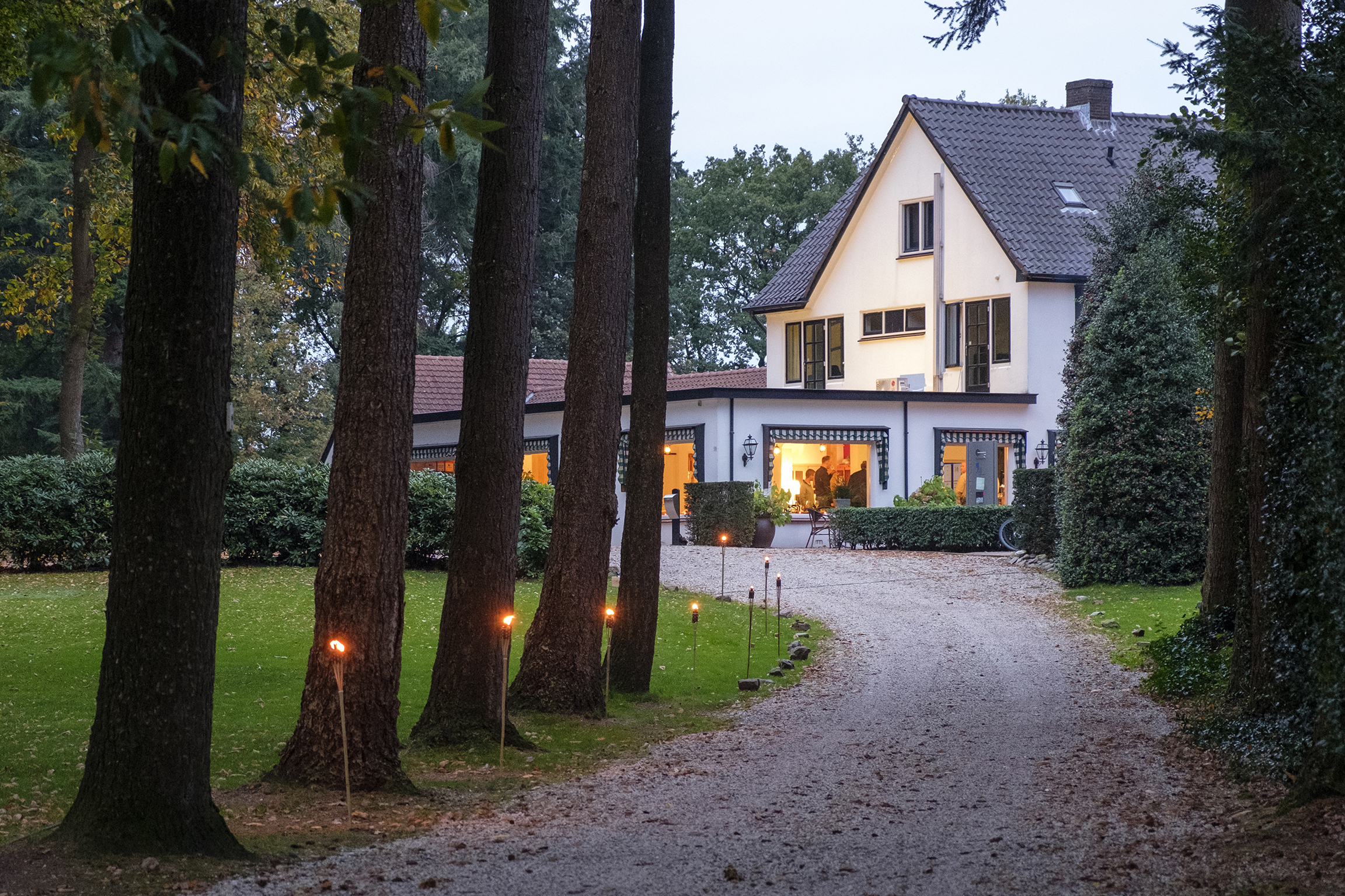 It was a long wait for the Fujinon 16-80mm F4.0 R OIS WR standard zoom for Fujifilm X cameras. It has a very attractive range of (converted to full-frame) 24 to 120mm. The lens offers image stabilization and a fixed brightness of F4.0. How does the newcomer compare to the 16-55mm F2.8, which is over four years old?

The more compact and lighter version of the 16-80mm, which is excellently balanced on small cameras such as the XT3, the XT30 and X-Pro3, is striking. I tested both lenses on a larger X-H1 body because of the IBIS image stabilization in it, since the 16-55mm has to make do without stabilization. 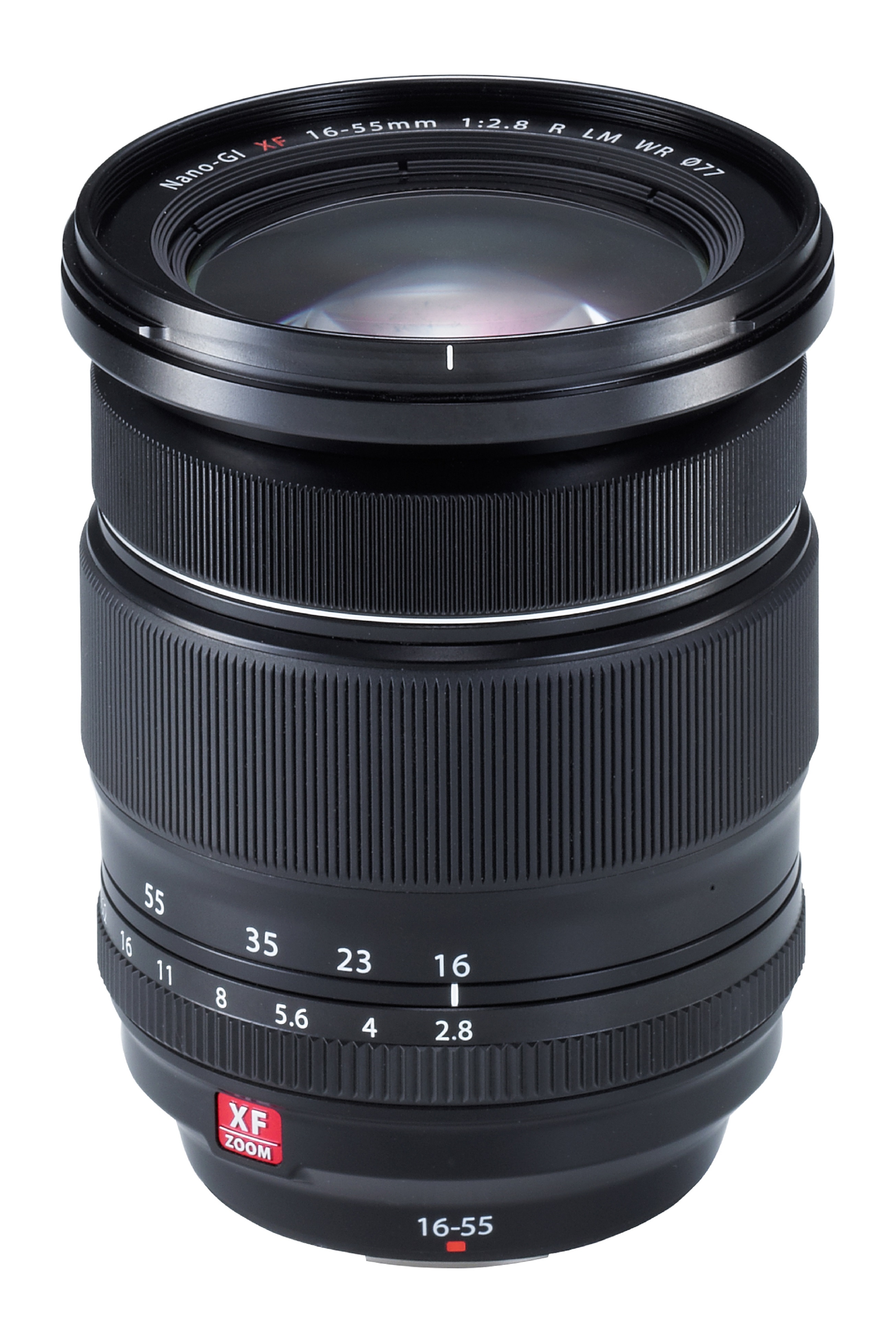 Differences
The 16-80mm, Made in the Philippines, has built-in OIS image stabilization, which can be switched on or off in the camera. The manual recommends that you always leave it on, even when shooting from a tripod. The lens has a built-in automatic detection of shooting conditions. With six seals, moisture and dust are repelled from the inside. The front lens coating that is intended to prevent flare and ghosts is the standard Super EBC coating. On the 16-55mm, which costs €300 more, this is more effectively prevented with a Nano GI and HT-EBC coating. The difference can be seen in comparative shots: with the sun in frame, green light spots appear on the opposite side with the 16-80mm. The 16-55mm shots show slight flare – especially at the small apertures – but no ghosts. Due to the one stop higher brightness, the 16-55mm is thicker and heavier. The fields of view of 20° and 29° respectively in the telephoto positions are significant for photos in practice. The 80mm position clearly has more telephoto. With seven effective F-apertures, the 16-55mm lens has one more stop (F2.8 to F22) than the new zoom lens.

The 16mm position of the 16-80mm is free of (usually barrel-shaped) distortion. Because both models have built-in correction profiles, you also see no vignetting and chromatic aberration. But the clarity is a different story. Next to each other on a good screen, you can see the difference in favor of the 16-55mm: it has three ELD glass lenses versus one in the 16-80mm. Where the new lens is slightly more woolly at full aperture – and also softer in telephoto – the 16-55 mm excels. The F2.8 opening, with a clearly stronger sharp-blurred rendering, is also of good quality. Optically, the older zoom is the better. With lens modulation optimization enabled in the camera, shots with the smallest lens apertures are corrected for diffraction.

The six-stop image stabilization in the 16-80mm responded very well: even at 1/13 second, I was able to get sharp shots by hand in the 80mm position. The sensor stabilization in the X-H1 camera works over five axes. Should one form be missing, the IBIS in the camera complements the OIS in the lens. This also works excellently with video, without shocking images if you are walking while filming, for example.

Although there are two different AF systems, this does not lead in practice to remarkable differences in speed and precision. The focus breathing is negligibly low with the 16-80mm, which cinema fans will appreciate; with the 16-55mm, there is slightly more magnification in the background when you focus close up. Manual focusing is smooth in both models, with focus peaking being a good monitoring tool.

On X-cameras without IBIS, the 16-80mm F4 zoom has the big advantage of powerful OIS image stabilization. While travelling, this lens is nice and light and offers plenty of telephoto. Those who want a higher brightness and the best image quality have a nice documentary zoom with the 16-55 mm F2.8.