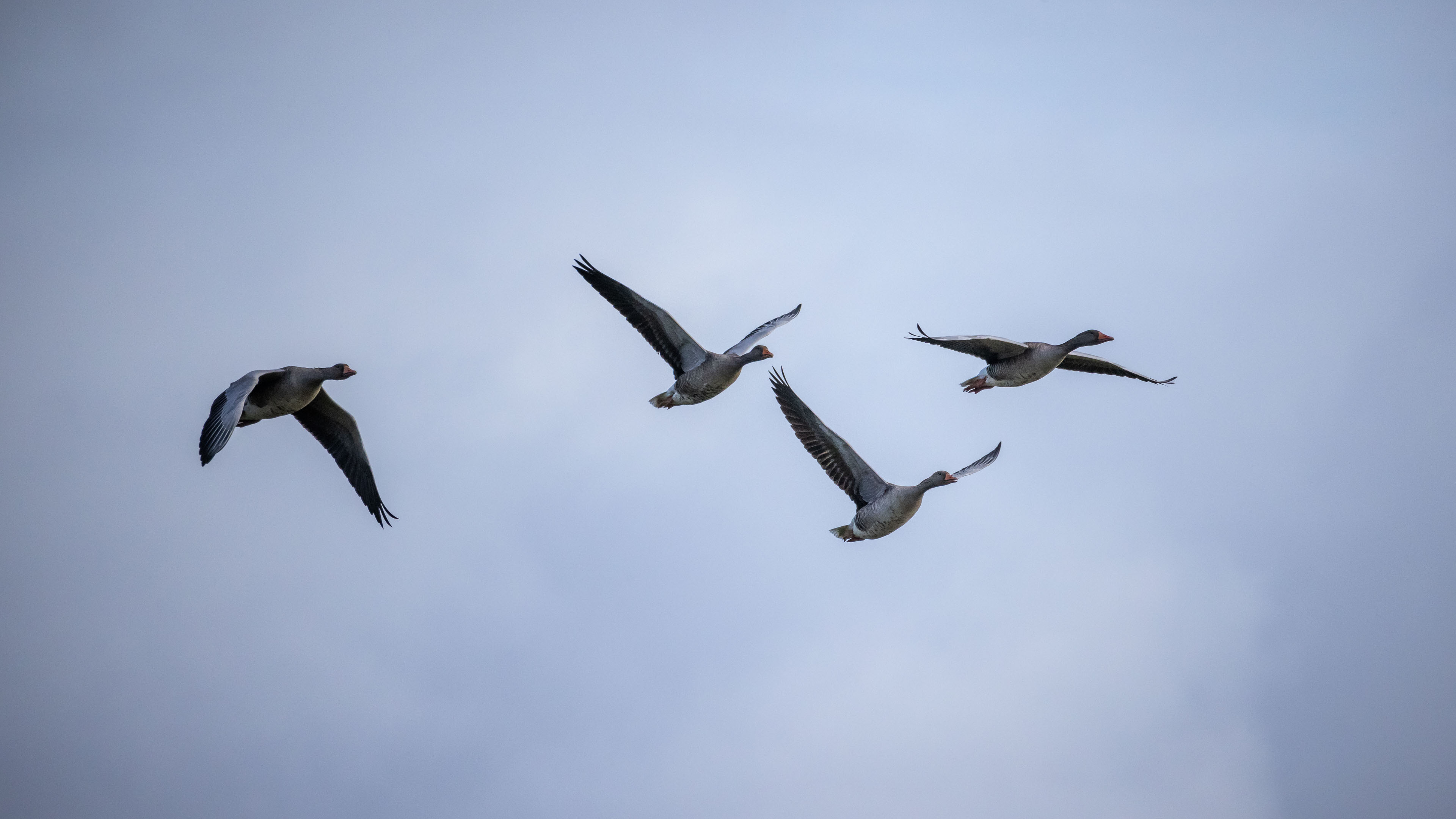 The Canon RF 800mm F11 IS STM is a telephoto lens for the Canon R system with a number of special features. It’s an f/11, and you can’t close the aperture any further. But thanks to this modest brightness, it is particularly light for a super-telephoto. And it’s retractable. Easy to carry.

The Canon RF 800mm F11 IS STM is a whole new type of super telephoto lens. This is a telephoto lens with limited brightness but also with very low weight and compact dimensions. This lens therefore goes against the trend of recent years. With many new full-frame lenses, the emphasis seemed to be increasingly on high brightness. This immediately results in higher prices, higher weight and larger dimensions. The Canon RF 800mm F11 IS STM goes directly against this trend. The lens is not very bright at f/11. With many SLR cameras, the autofocus does not even work at f/11. Now the RF 800mm F11 IS STM is not made for SLR cameras but for the new, mirrorless RF system. And the autofocus of the R cameras has no problem with f/11.

The advantage of this low brightness is that you need less glass. The lens is also extra light due to the use of a diffractive element. Canon already has the necessary experience with this from, for example, the Canon EF 400 mm F4 DO IS II USM. Both solutions provide a considerably lower weight than is normal for an 800mm. Canon has also made this lens retractable. This allows you to make it nice and small when you want to store it. And that’s also nice if you want to take a lens like this with you in your bag or backpack.

A lens like the Canon RF 800 mm F11 IS STM is of course excellent for photographing birds or airplanes. But of course you can do much more with it creatively. Details in landscapes, or a piece of landscape with a very large sun or moon in the picture, or maybe just the moon… 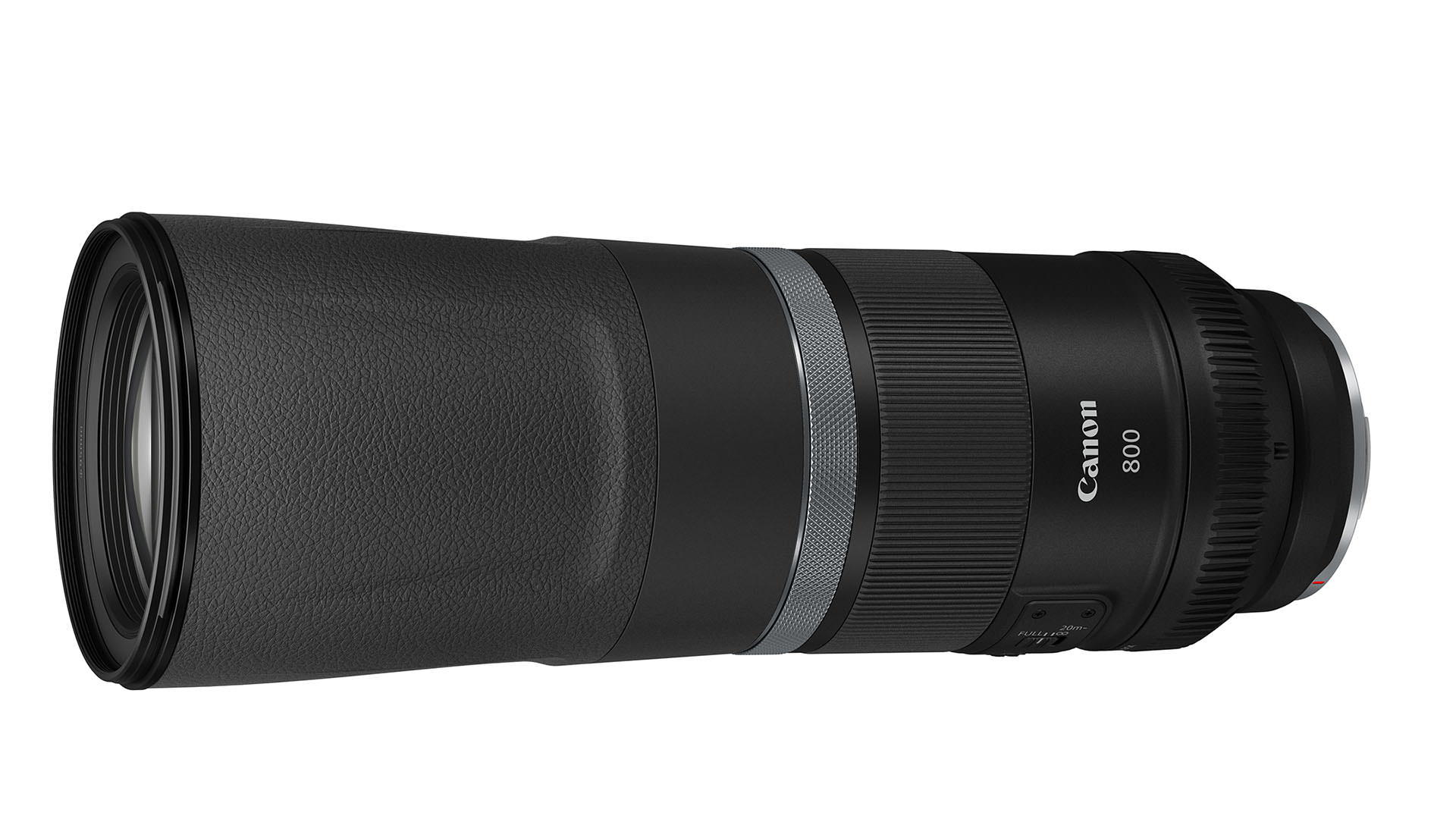 When retracted, the Canon RF 800mm F11 IS STM is very compact for taking with you. When retracted, the diameter is 102mm and the length, 282mm. Before use, the lens has to be extended, and then it will be 352mm long. That’s less than half the focal point. That is a very modest length, both during transport and during use. The weight is a very pleasant 1260 grams. To have an idea of how light that is, we only have to compare it with the Canon EF 800 mm f/5.6 L IS USM. That lens weighs 4.5 kg.

The lens design consists of 11 elements in 8 groups. One of those elements is, as mentioned, a diffractive element. This is a type of Fresnel lens. The advantage of this is that such an element can refract the light in almost the same way as a glass element but can be much thinner. Especially in telephoto lenses, which often contain large glass elements, this is a big advantage in terms of weight. The RF 800mm F11 IS STM has, just like the other RF lenses, a programmable Control Ring. However, you cannot operate the aperture with this lens. The lens only has one aperture, which is f/11. The aperture is therefore always perfectly round, which should also ensure a beautiful bokeh, despite the low brightness. 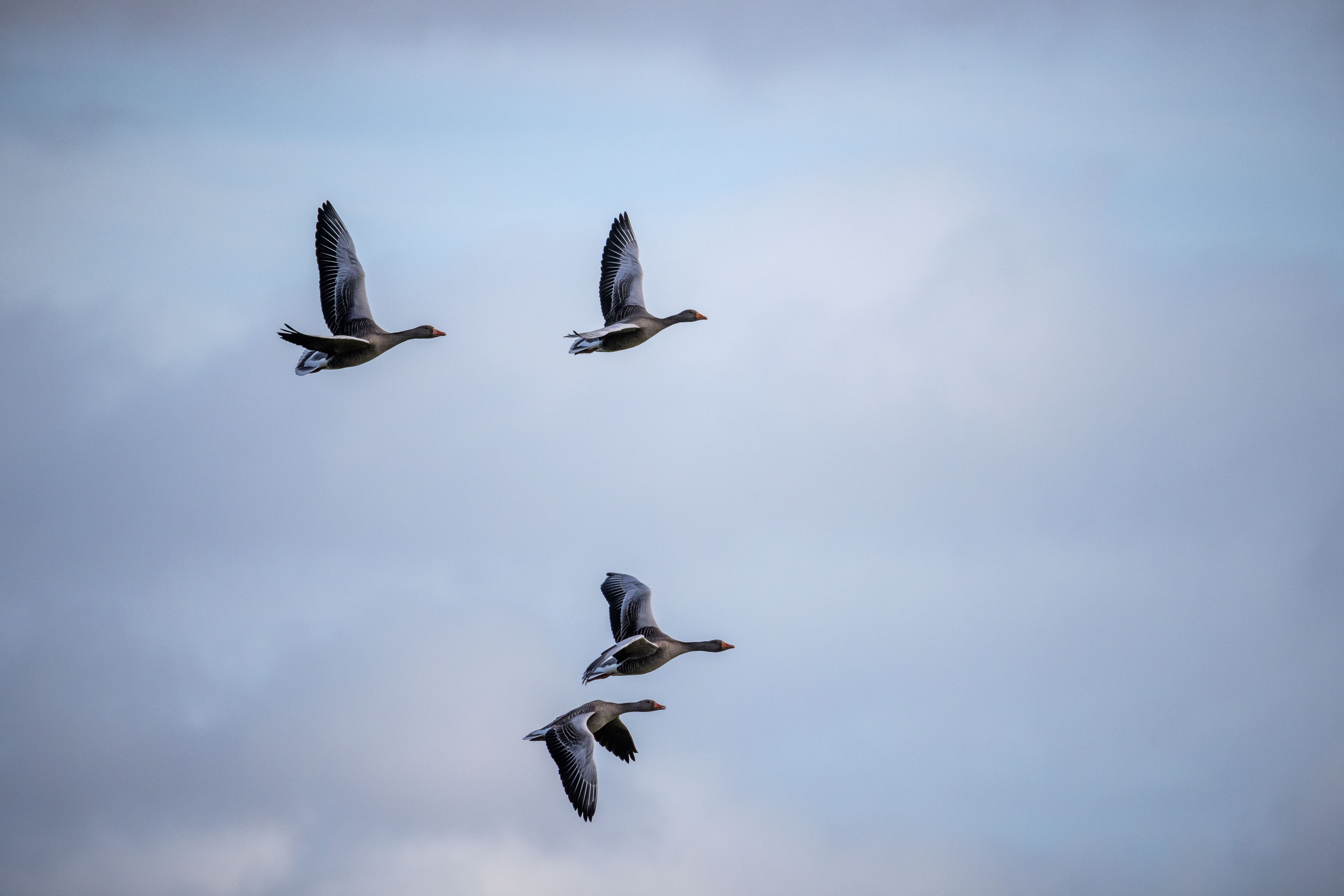 The RF 800mm F11 IS STM has an STM focus motor. These are extremely quiet and accurate. The lens works well with the Dual Pixel AF of the Canon R cameras. The lens is fast enough to follow flying birds and also focuses well and quickly in the tracking modes. The shortest setting distance of the lens is 6 meters. Just like with the RF 600mm F11 IS STM, this results in a magnification of 0.14x. So this is clearly more of a lens for distant subjects than for small objects close by. 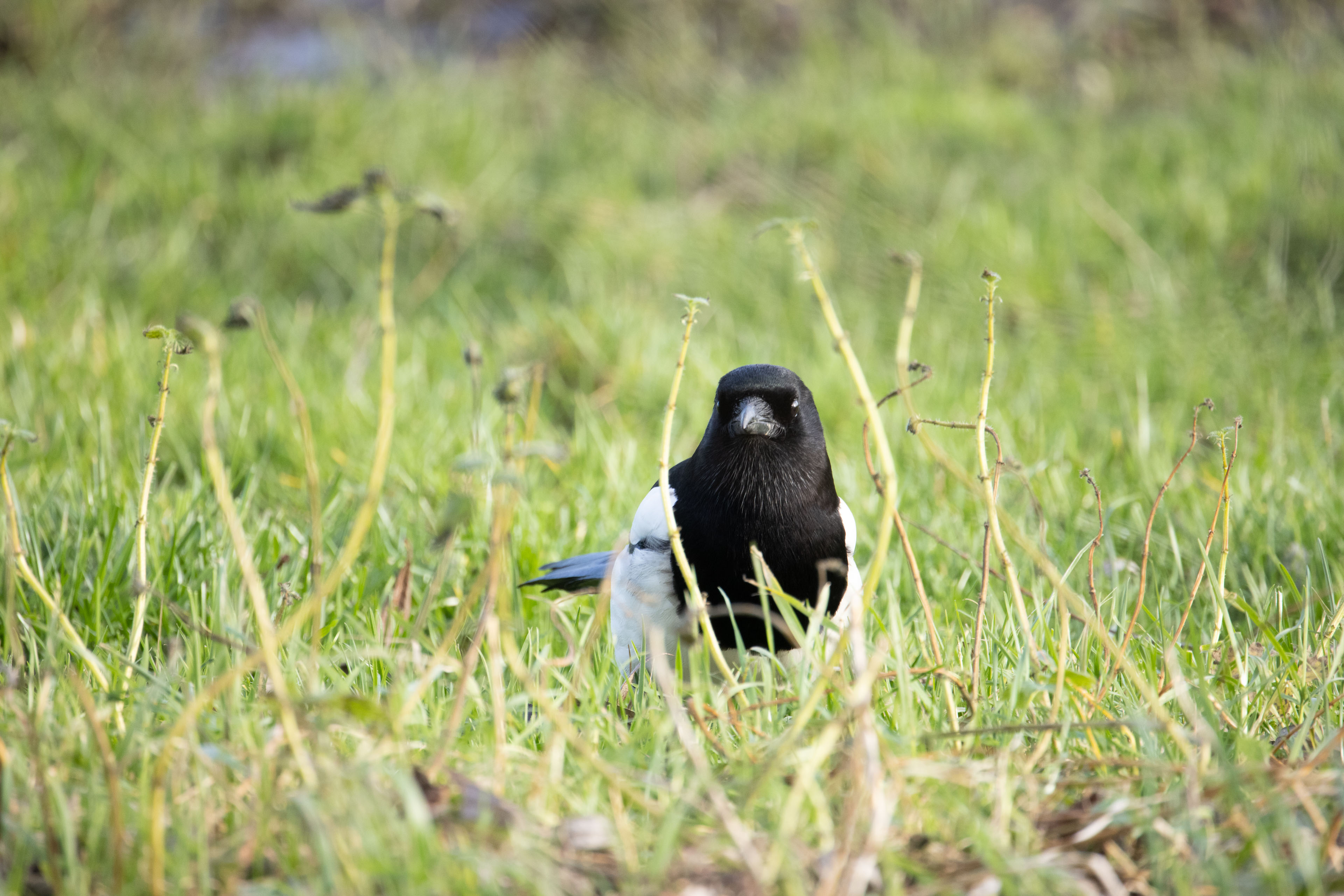 The lens has an AF/MF switch and the focus ring for manual focus is nice and wide and turns smoothly. That’s nice if you want to manually focus on subjects in a busy environment. Even though the 800mm has an aperture of F11, the depth of field is still very small thanks to the long focal length. This allows you to clearly see the location of the focal plane in the viewfinder. 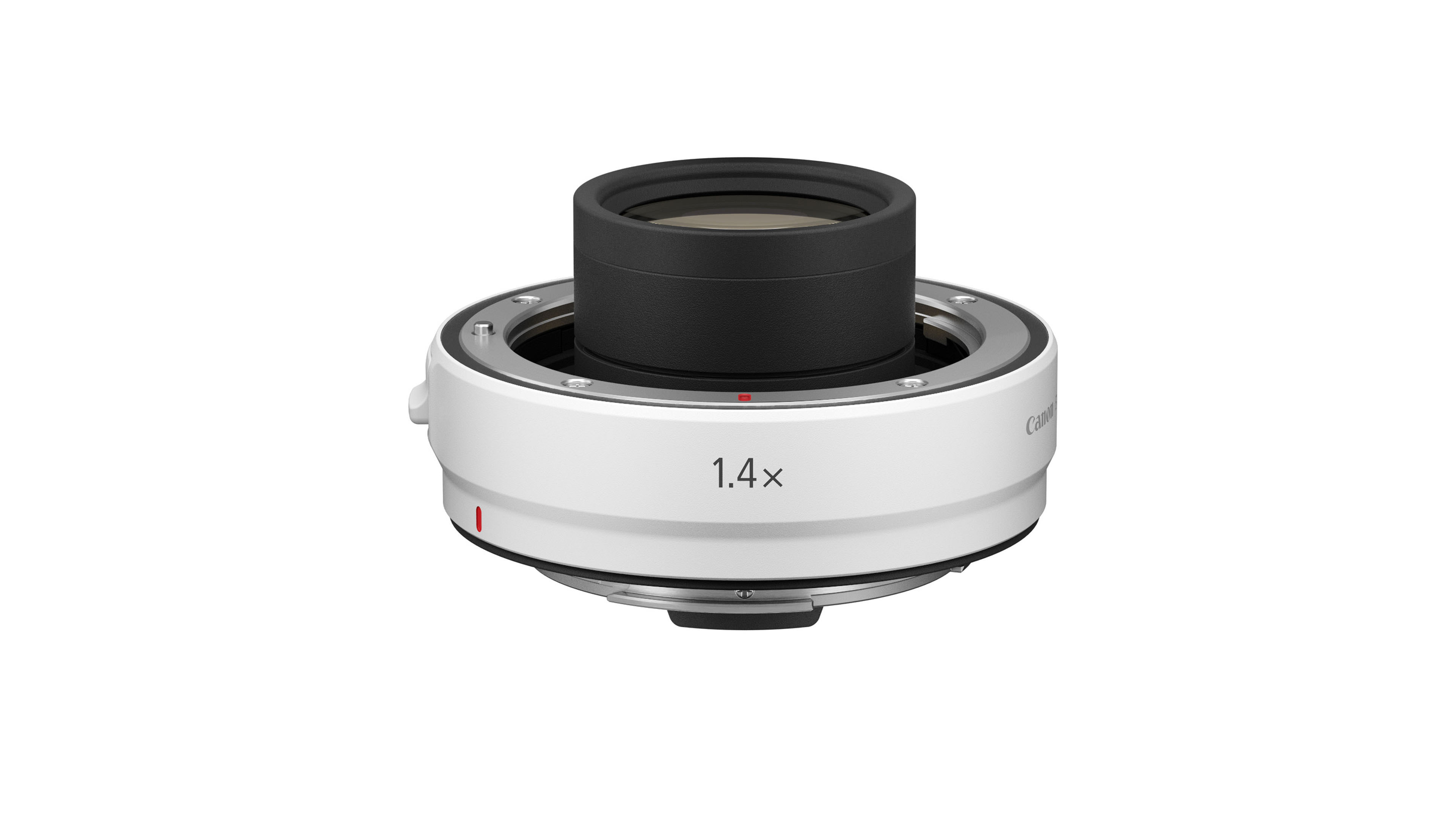 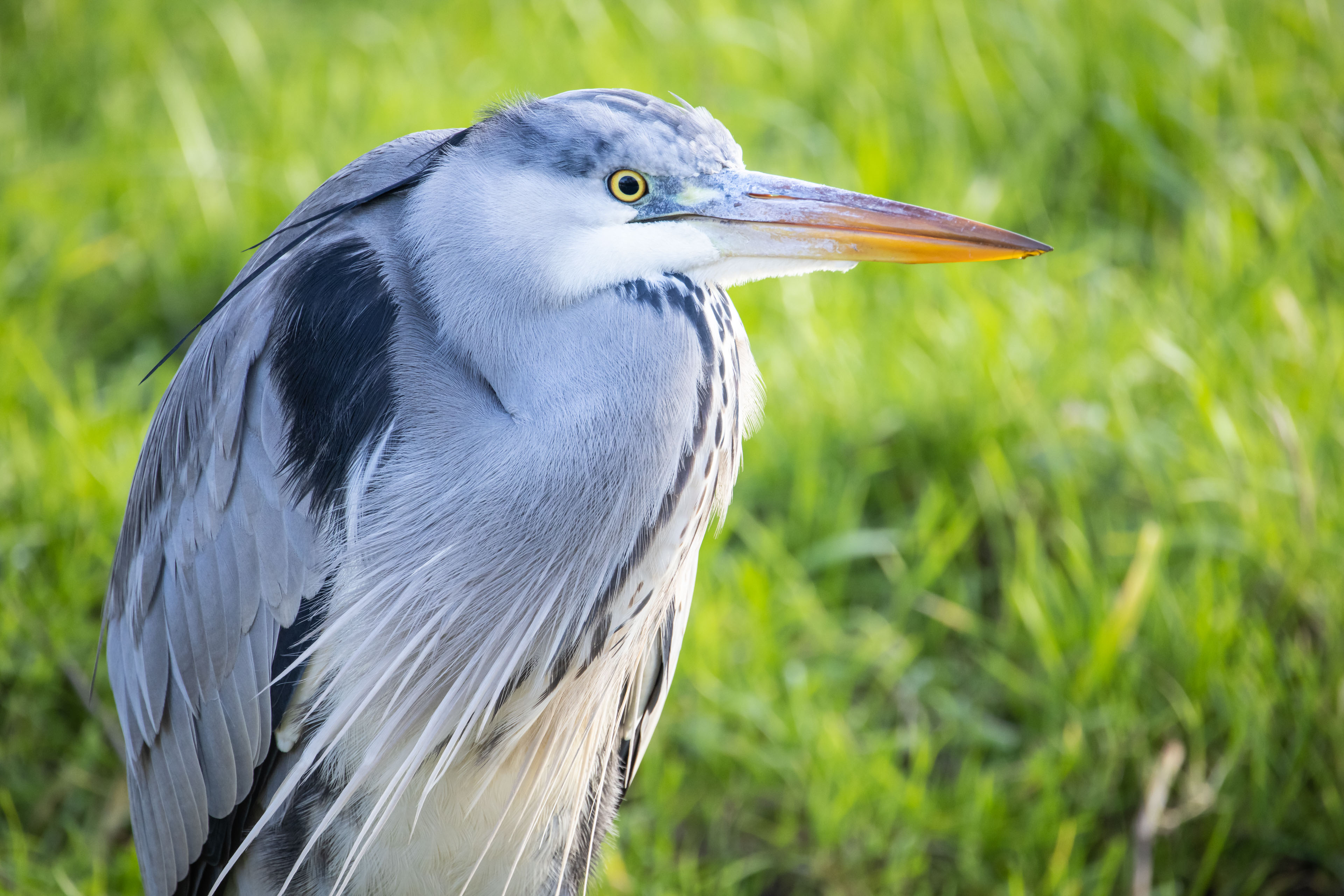 The sharpness of the Canon RF 800 mm is excellent. There is a slight gradient of sharpness towards the corners, but it’s not much. There is not much more to say about the sharpness. Because the lens has only one aperture size, you cannot improve the image quality by stopping down. Fortunately, that’s not necessary either. The images speak for themselves. The 800mm is just not as sharp as the Canon EF 800 F5.6L USM IS, but you shouldn’t really compare this 800mm with that 10x more expensive lens. The difference is not very big either, and that is already unique. Due to the two stops smaller aperture, backgrounds are blurred, but not as blurred as with the L lens, which has an aperture of F5.6. The advantage is that this gives you some more information about the environment in which your subject is located. If you find that disturbing, then save up for the L version. 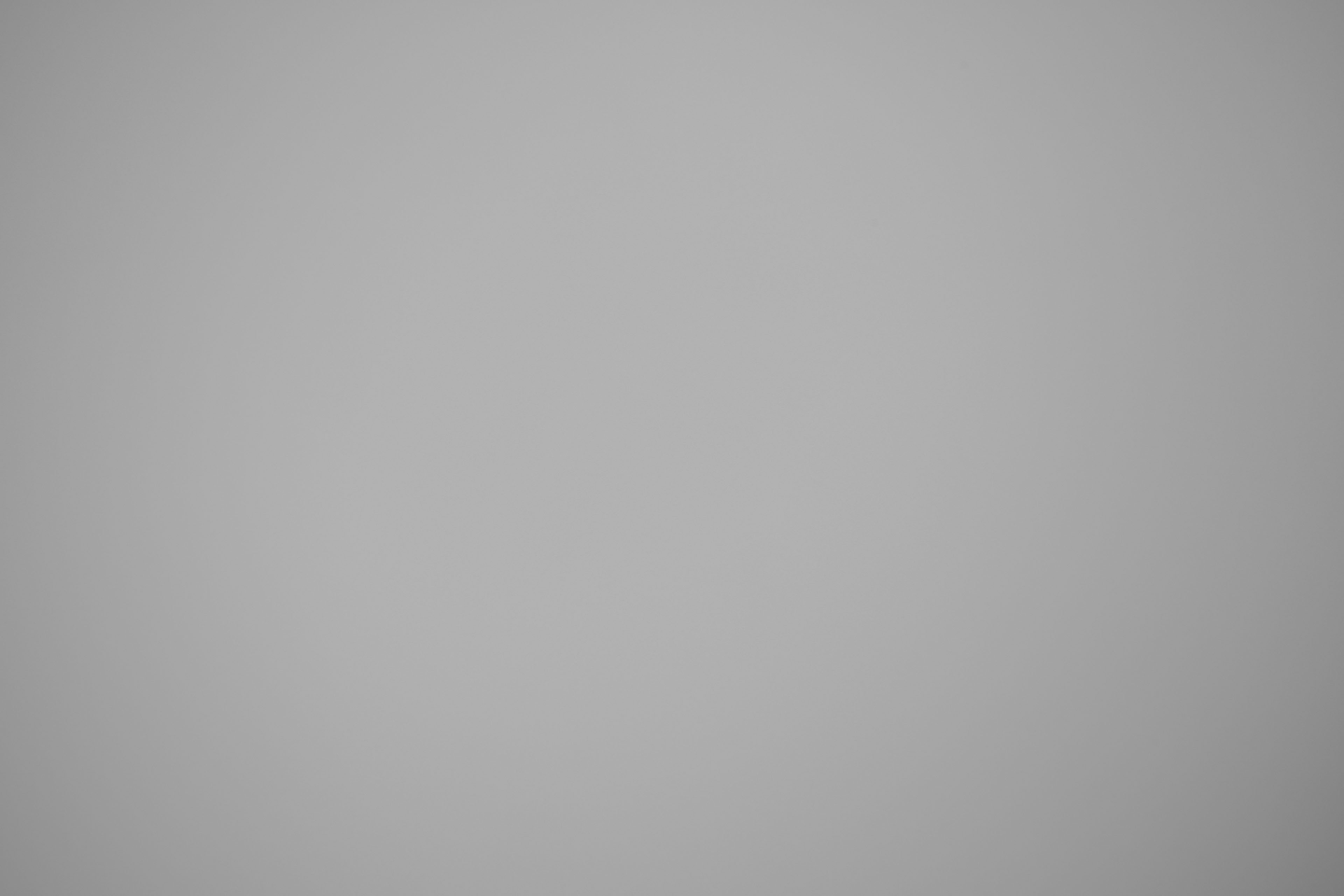 The flaws in terms of image quality are not very significant with the Canon RF 800 mm F11 IS STM. The lens has slightly more vignetting than the RF 600mm F11 IS STM. Unedited, it’s not that bad. But if you increase the contrast of your shots considerably, you will of course also see the vignetting more clearly. The photo of the plane above is an example of this. You can of course eliminate a large part of it in post-processing, and it’s also not always disturbing to have a bit of vignette. 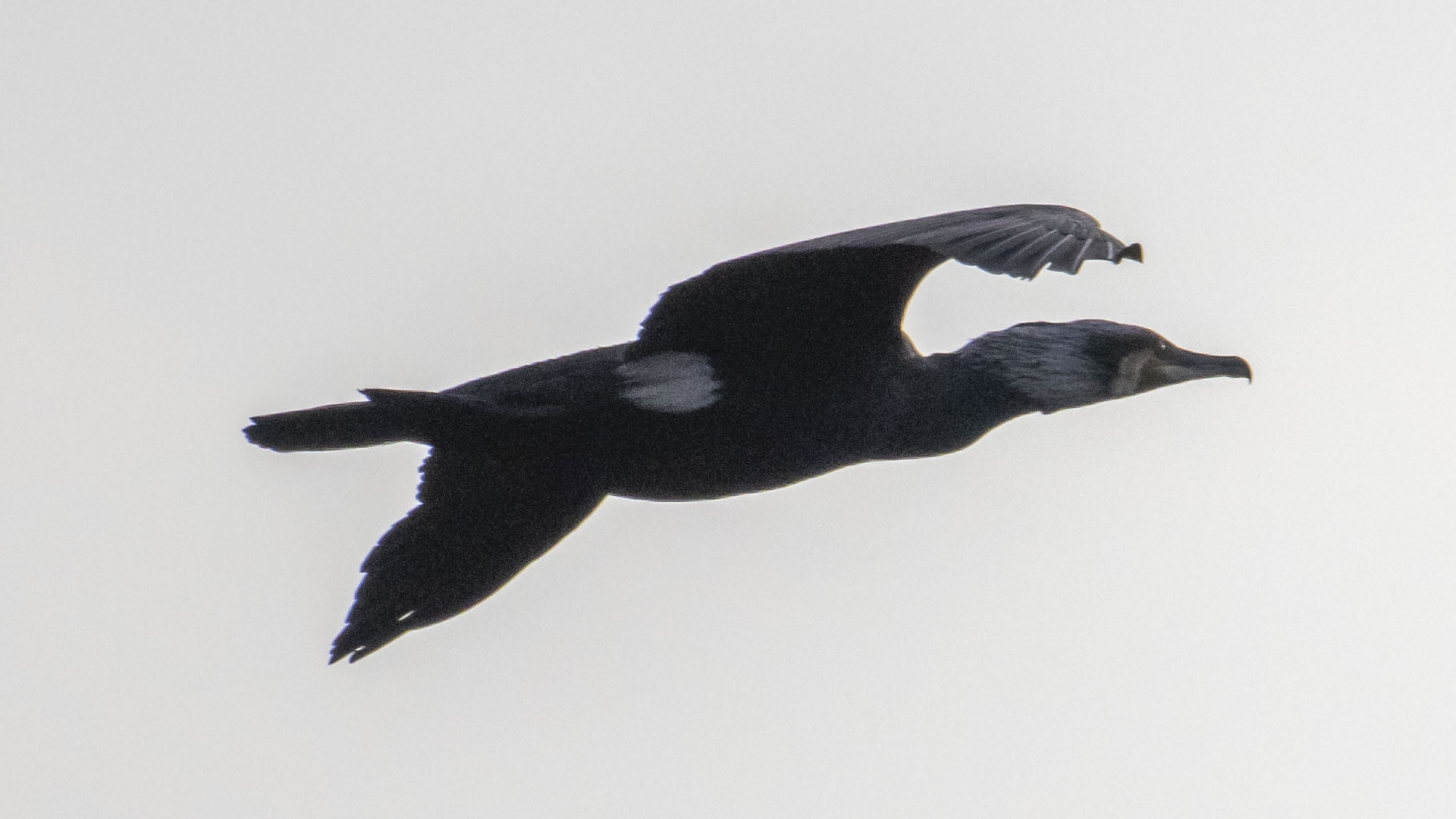 With subjects against a light, gray sky, if you search very carefully, you can also see a little bit of chromatic aberration. The example above is a crop at 100% but reasonably close to the center of the image. However, there was nothing to be seen in most practice shots.

What you also have to look out for with a lens with a Fresnel lens is backlighting. With the Canon RF 600 mm F11 IS STM, we saw in a few shots that the contrast greatly decreased when there was some incidental light. Fortunately, that did not cause glare or ghosts, and the image was still very usable with a lot of extra contrast in post-processing. With the 800mm, we have seen it much less in practice, presumably due to the even smaller field of view. 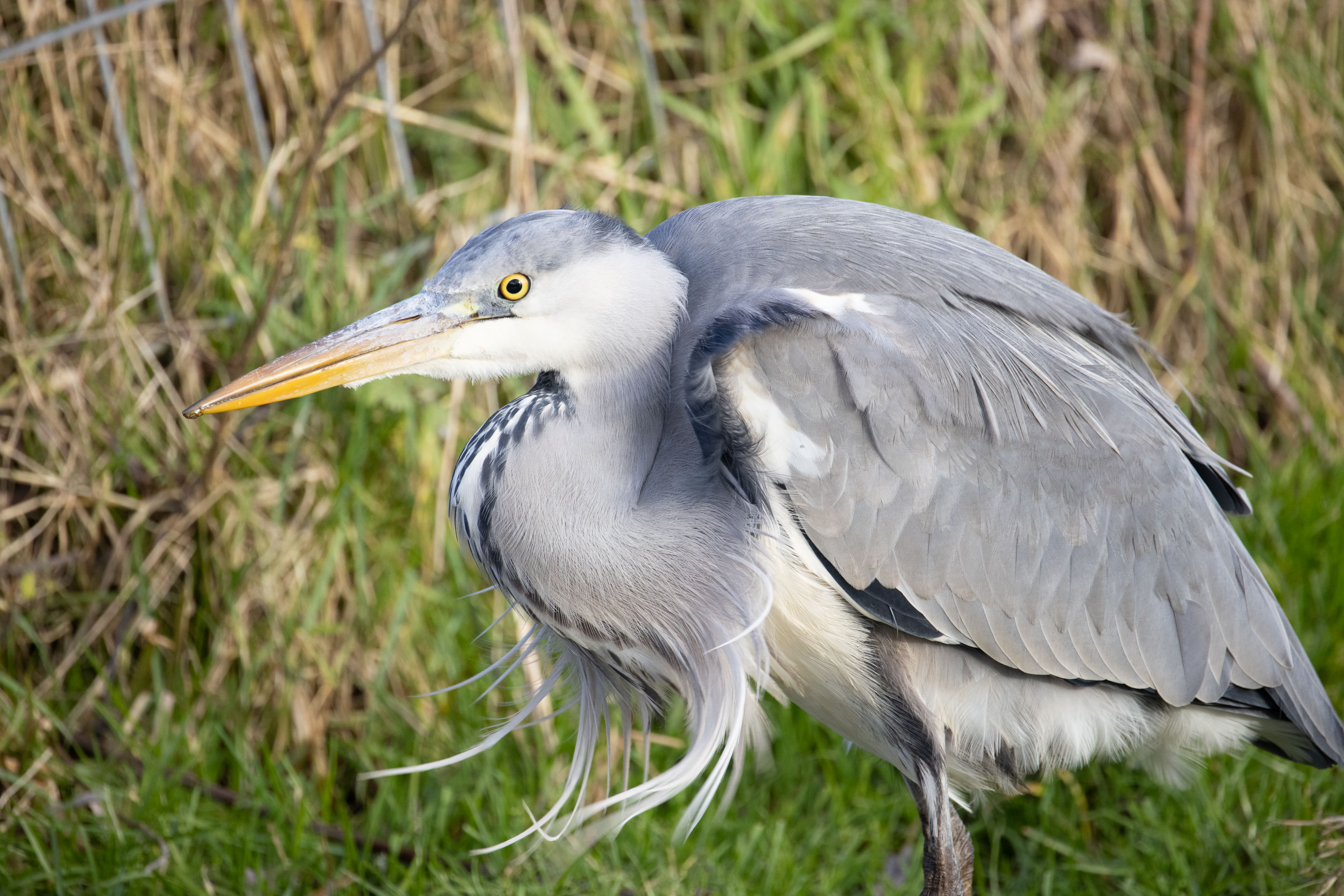 The Canon RF 800 mm F11 IS STM is a full-frame super-telephoto accessible for everyone.