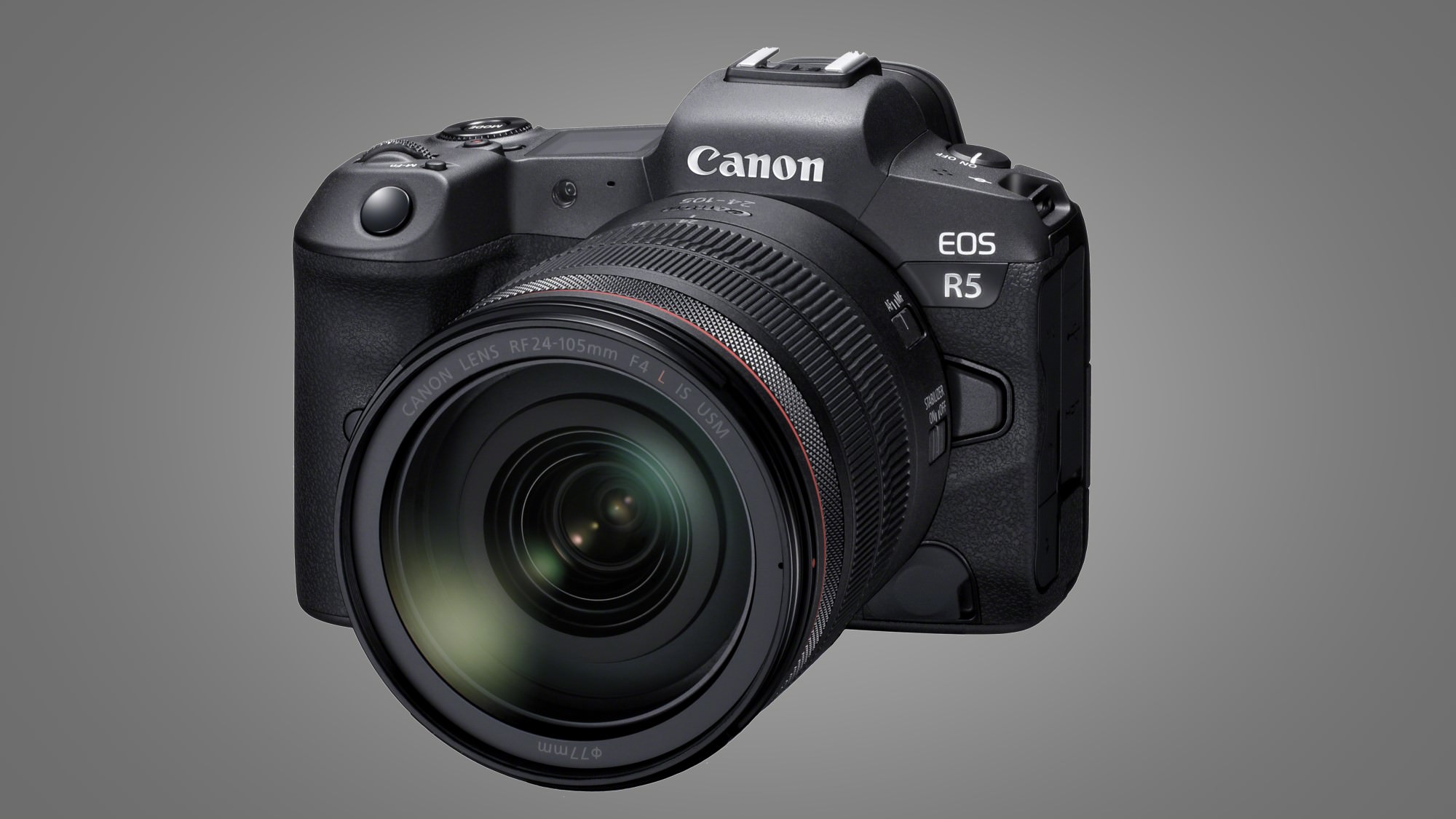 Canon is working on a new full-frame mirrorless camera with a full-frame sensor. The Japanese camera maker has already revealed a lot of the details of this EOS R5, but there is still plenty to guess about. What do we already know for sure, and what don’t we?

On February 13, Canon announced that it is working on a new full-frame mirrorless camera in the EOS R system. The EOS R5 will be the new flagship model in the EOS R system, and Canon believes it will combine excellent image quality with versatile video recording capabilities. For example, the EOS R5 will be able to film in 8K resolution. That is 7680 x 4320 pixels, or four times the resolution of 4K. The announcement sparked a lot of speculation on internet forums. Therefore, on March 13, Canon released additional information to clarify the matter. We summarize below what we already know.

Filming with the EOS R5
The EOS R5 will be able to record 8K internally, so without the need for an external monitor/recorder (such as from Atomos). The full width of the sensor is used for this; so there is no crop like the EOS R, where the field of view becomes narrower when filming in 4K. The maximum frame rate when filming in 8K will be 30 frames per second. Canon’s Dual Pixel CMOS AF autofocus system will also function when recording in 8K.

Fast series shots
The EOS R5 is going to be a lot faster than the EOS R. It will be able to take sequences at 12 fps using the mechanical shutter and 20 fps with the electronic shutter. The autofocus will support advanced animal AF. This allows the EOS R5 to recognize dogs, cats and birds, which not only focuses on the animal’s eyes, but also on the face and body for situations where the eyes are not visible.

Fast communication
Canon recently closed its Irista cloud platform and replaced it with the new image.canon platform, which launches on April 14. The EOS R5 supports the automatic transfer of image files from the camera to image.canon. Hence they can be downloaded to other devices or forwarded to other web services such as Google Drive and Flickr.

Which sensor does the EOS R5 get?
The big unknown in this whole story is the resolution of the sensor. It seems plausible that the EOS R5 will get higher resolution than the EOS R (30 megapixel) and the EOS RP (28 megapixel). But how much? Here we can make a guess. We know, as mentioned, that the EOS R5 will film in 8K, which is 7680 x 4320 pixels or 33 megapixels. But that’s with the aspect ratio for video (16:9), while we can assume that the EOS R5 gets a sensor with the normal aspect ratio for cameras (3:2). That would mean that the sensor should have at least 7680 x 5120 pixels, roughly 40 megapixels. It could also be more, but that seems unlikely. After all, 40 megapixel at 20 shots per second would already be a record: the Sony A9 Mark II is just as fast, but with a resolution of 24 megapixels.

When does the EOS R5 arrive?
Nor do we know when the EOS R5 will be available. Canon has not set a date yet, so it’s a guess. One might suspect that Canon would have liked to show such a new flagship at Photokina in mid-May. But now that Photokina has disappeared from the calendar, all options seem to be open again. Nor is it clear how big the impact of the coronavirus will be on the release. But for sure, when the EOS R5 arrives, Canon will push boundaries.

A comprehensive review of the Canon EOS R5 will follow. 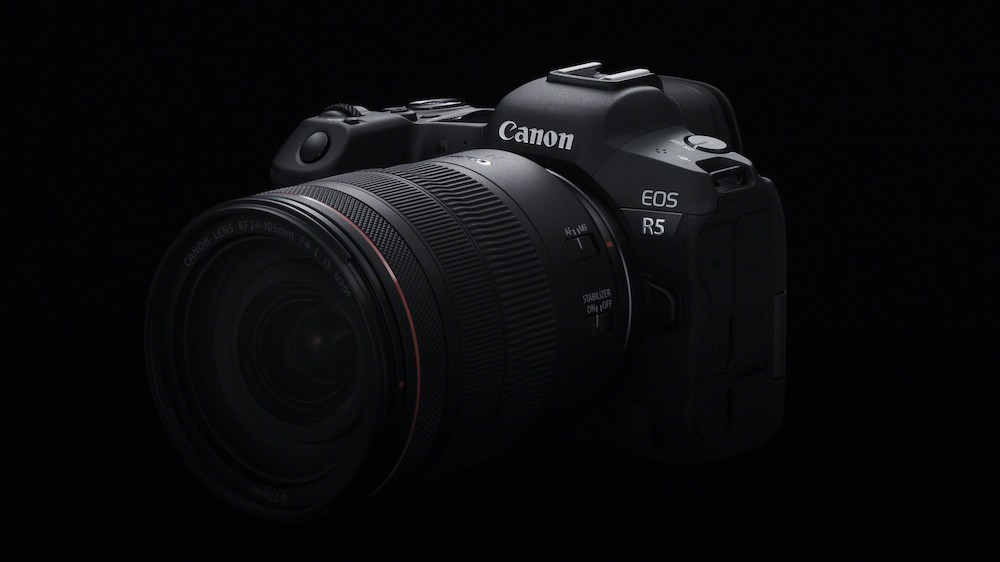