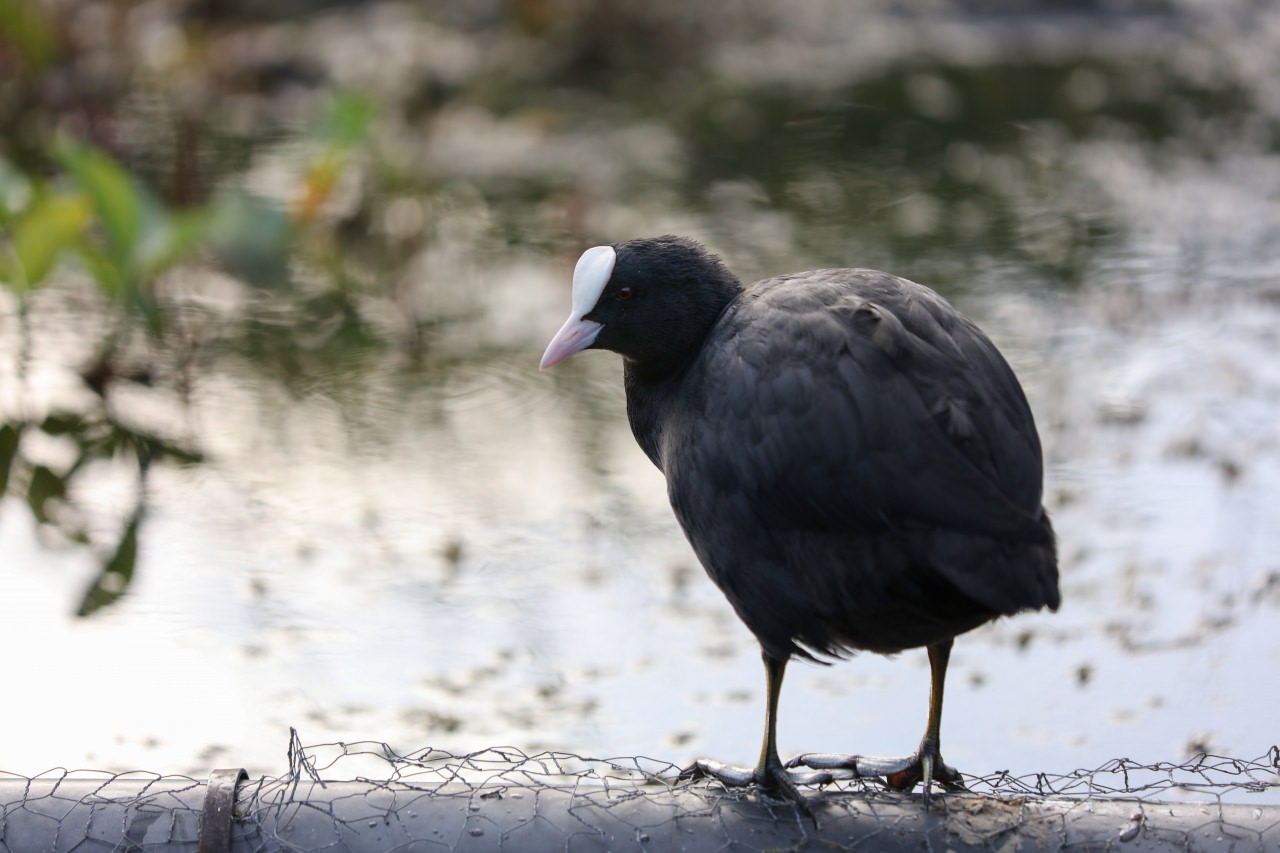 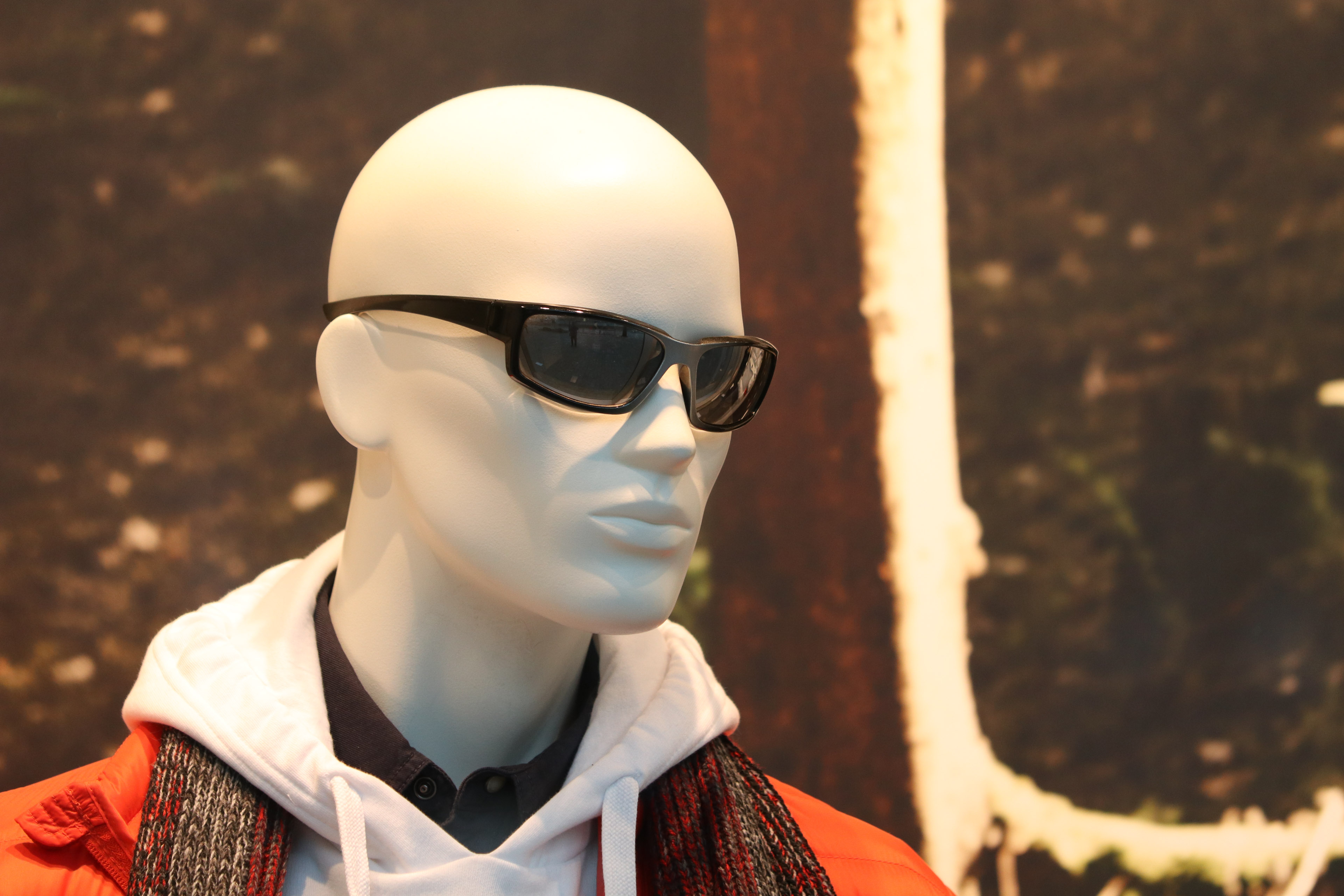 Canon EF 70-200 mm f/4L IS II USM is a nearly ideal telephoto lens, both on full frame and on APS-C. The dimensions are modest, and the weight is not too high at 780 grams. The highest brightness of f/4 does not change between 70 and 200 mm. On APS-C, this lens has a range that resembles that of a 112 to 320 mm full frame. The shortest setting is great for portraits. The longest setting is good for shooting animals in nature, if they are not too small or too shy. With this lens, you get all that nice compression in your shots that you cannot achieve with a 24-70 mm standard zoom. Because both the brightness and the zoom range are fairly modest, it is easier for designers to achieve high image quality, and that is exactly what you see with this Canon EF 70-200 mm f/4L IS II USM. However, the differences in sharpness from the previous model are not very big, but the first generation was already very good. But we have not tested that first generation on the most modern 50-megapixel cameras, and that is what it was designed for. Where you can see a difference is in the image stabilization. That is really incredibly improved. For a little extra range, you can also combine this lens with Canon’s latest 1.4x and 2x teleconverters. Every teleconverter causes some loss of quality because lens errors are literally enlarged. But if you combine them with a lens that is as good as this one, the image quality will be fine, even with converters. If you want to save some money, the first generation will still be a good choice. But if you want to be ready for the future, then choose this one. 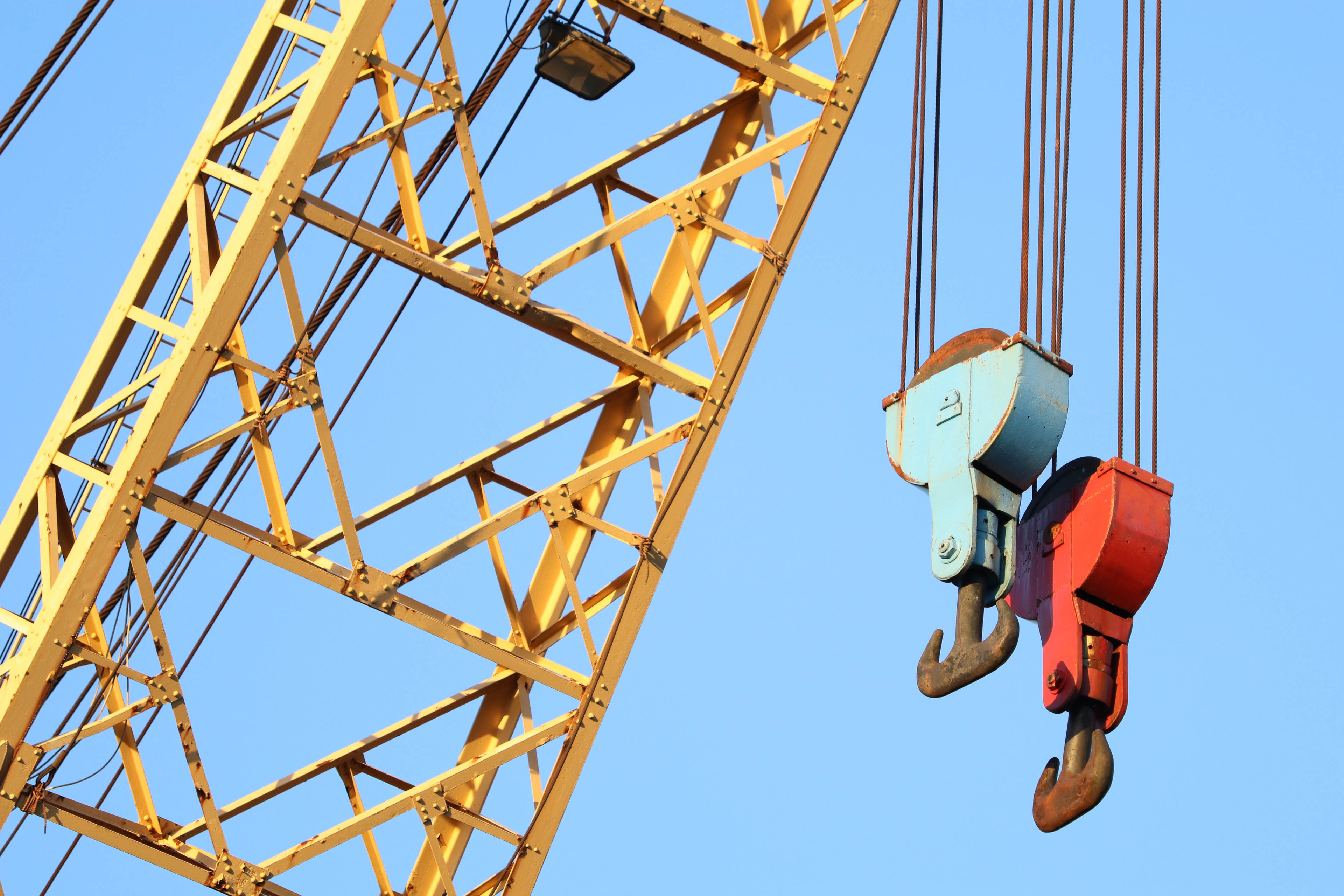 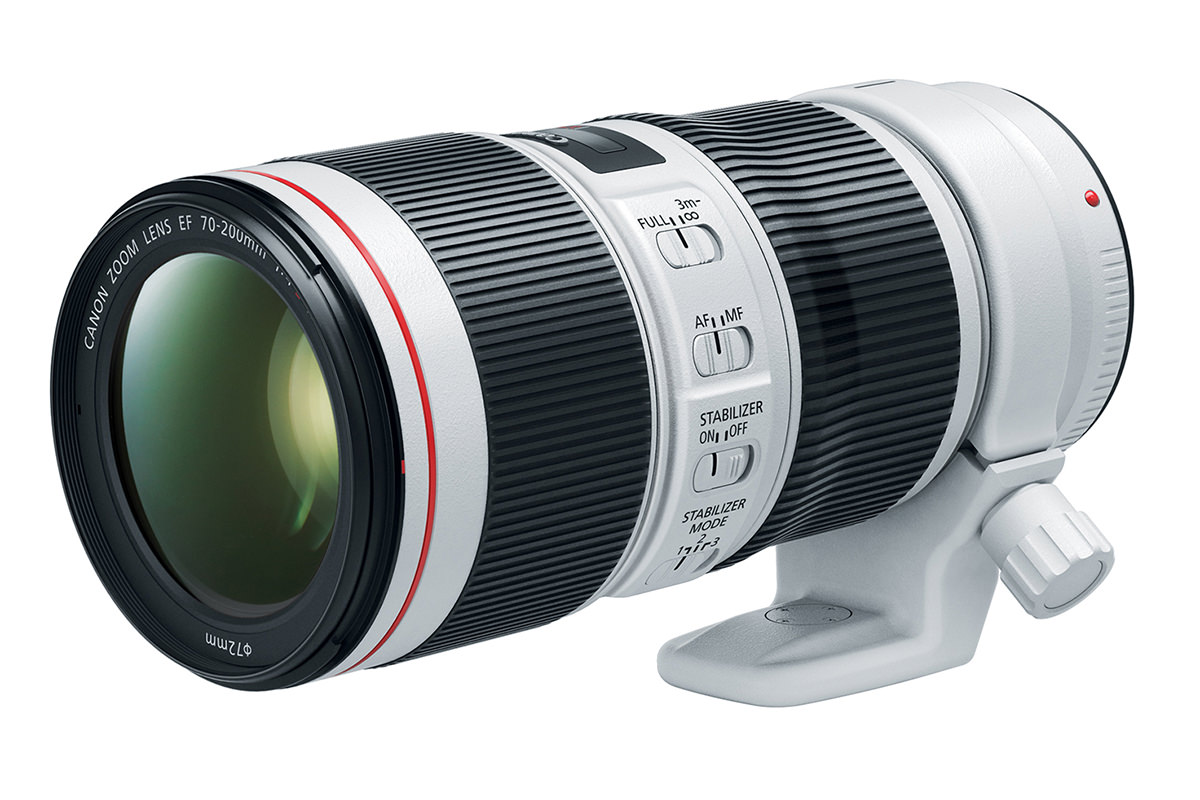 The Canon EF 70-200 mm f/4L IS II USM has been updated in many ways. Including all the changes like whiter paint and different texts, it’s a long list. The most important changes are the optical design, although the new lens has as many elements in as many groups as the old one. The shortest setting distance has gone from 1.2 to a slightly more useful 1.0 meter. The maximum magnification has also increased from 0.21x to 0.27x. Certainly no macro-performance, but for portrait photography, it’s very welcome. The new lens is a fraction bigger and heavier than the old one, and the filter size has also increased slightly, from 67mm to 72mm. The front lens now has a fluorine coating, so it is easier to clean, and dirt and moisture don’t stick as well. According to Canon, the lens also has better seals, so moisture and dust can penetrate less easily. And the number of aperture blades has gone from 8 to 9, which at least in theory means a slightly rounder aperture and thus a slightly nicer bokeh. At f/4, the bokeh is of course not as nice as with a good f/2.8 zoom, but the blur that we do see is nice and soft and not noisy.

The lens feels extremely solid, just like its predecessor. Canon doesn’t just stick an ‘L’ in the name of its lenses without reason. Like its predecessor, this lens has four switches, which are also between the zoom ring and the focus ring. The top one is for limiting the focus range, below that is a switch for switching from AF to MF, below that, the On/Off switch for the image stabilization, and below that, a switch for the image stabilization mode. It has a window that indicates the set distance and, as with all USM lenses, you can always adjust the focus manually. The latter has received an extra value. The lens still comes without the optionally available tripod collar. For a lens of less than 800 grams, that’s not really necessary.

The Canon EF 70-200 mm f/4L IS II USM has some visible vignetting at full aperture, especially when you zoom out. On APS-C, virtually none of it is visible, because you only use the center of the image on an APS-C camera. A maximum value of 0.6 EV at 200 mm at full aperture is not much. In the jpegs, thanks to the in-camera corrections, none of it is visible, and if you work in RAW, then the lens profiles in the RAW software will also be able to handle it. This is a great result.

What the Canon EF 70-200 mm f/4L IS II USM can sometimes struggle with a bit is backlighting. Despite the latest Super Spectra Coatings, it can sometimes suffer from flare and loss of contrast, especially at the longest zoom position and at full aperture. You see it immediately when it happens, and you can easily avoid it by adjusting the composition. But if the lens has a minus point, that’s it. 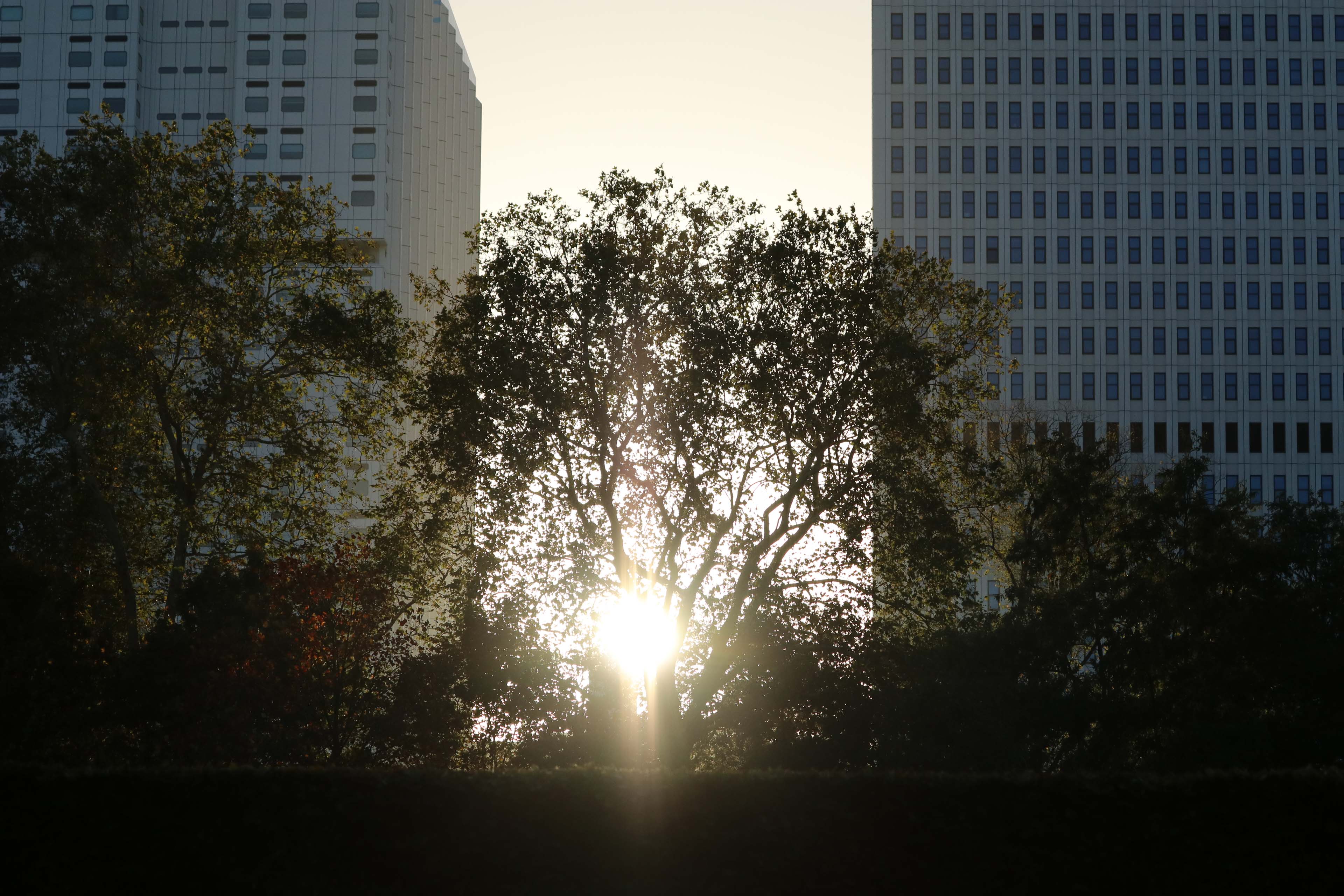 The test results of the new Canon EF 70-200 mm f/4L IS II USM cannot be faulted. This lens is sharp from corner to corner at virtually all focal lengths and all apertures. Only at 200mm do you see a small difference between the f/4 and the other apertures. The uncorrected RAW files also show a small gradient to the corners, but once you apply the corrections (especially those for the vignetting), it looks really beautiful. Stopping down to f/8 causes a small increase in sharpness, but the difference is actually not visible in practice. The absence of chromatic aberration also contributes to impression of high sharpness. These are almost perfect scores that would not look out of place for a fixed focal length lens. 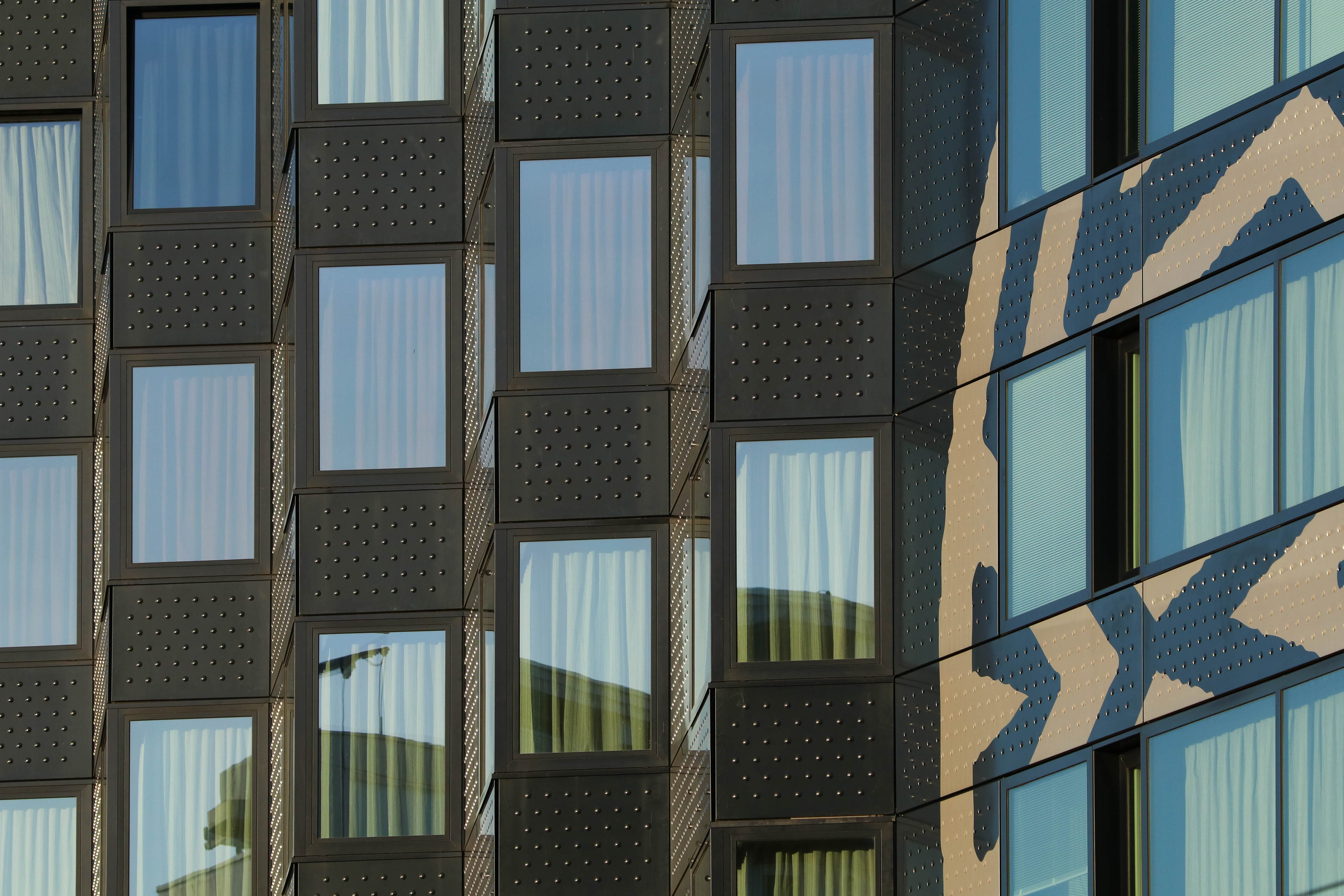 With the Canon EF 70-200 mm f/4 L IS II USM, it was clearly visible on full frame with some pincushion-shaped distortion. That is virtually absent when you photograph on APS-C with this lens. In RAW, there is a gradient from just over 0.5% barrel distortion at 70mm to 0.5% pincushion distortion at 200mm. But the jpeg corrections turn that into barrel distortion over the entire range, from 0.5% at 70 mm to almost neutral at 200 mm. That is a great result, and that is great if, for example, you want to photograph a building with it. 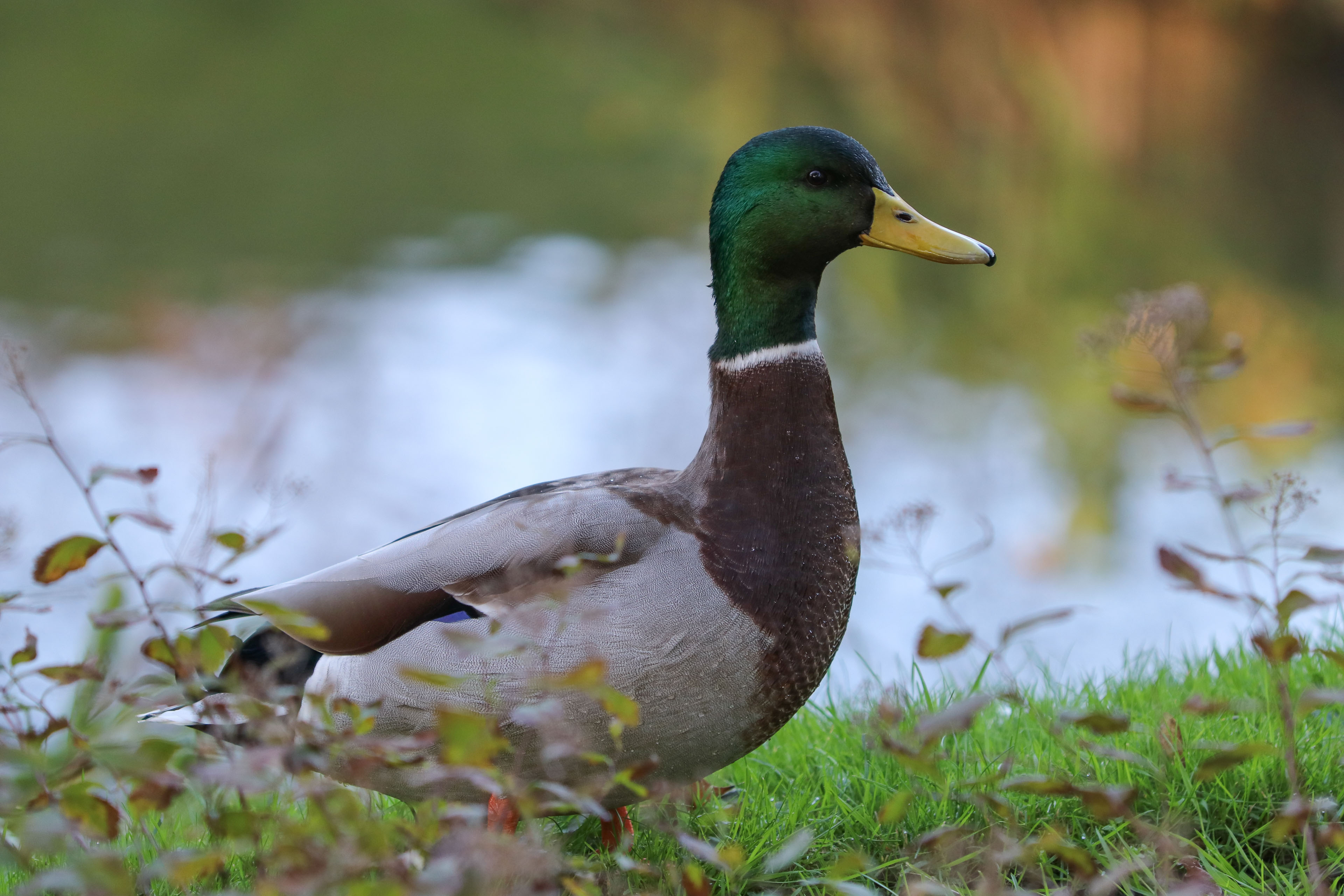 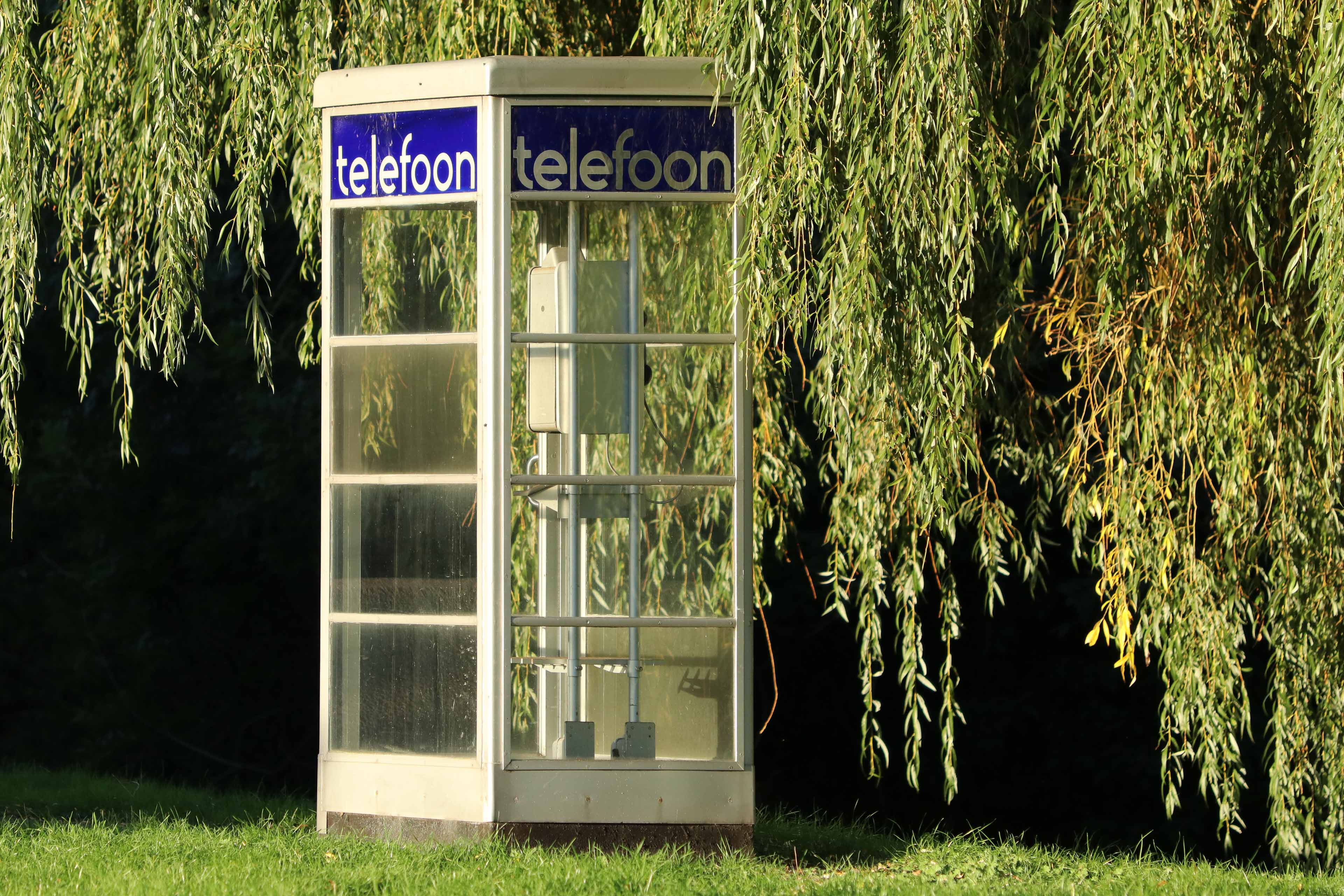 Canon EF 70-200 mm f/4L IS II USM is an almost perfect first choice if you are looking for a telephoto zoom.

This 70-200 is perhaps even better on APS-C than on full frame. Vignetting and distortion are minimal on APS-C, and the range is actually a little more useful. The Canon EF 70-200 mm f/4L IS II USM also forms a better combination with the lighter and smaller APS-C bodies than an f/2.8 version. And that’s without even talking about the price difference. It’s a lot cheaper than the f/2.8 telephoto zoom from Canon and yet just as professional. This lens is extremely solid and well-sealed. Optically sublime with good image stabilization. This is another top Canon lens. 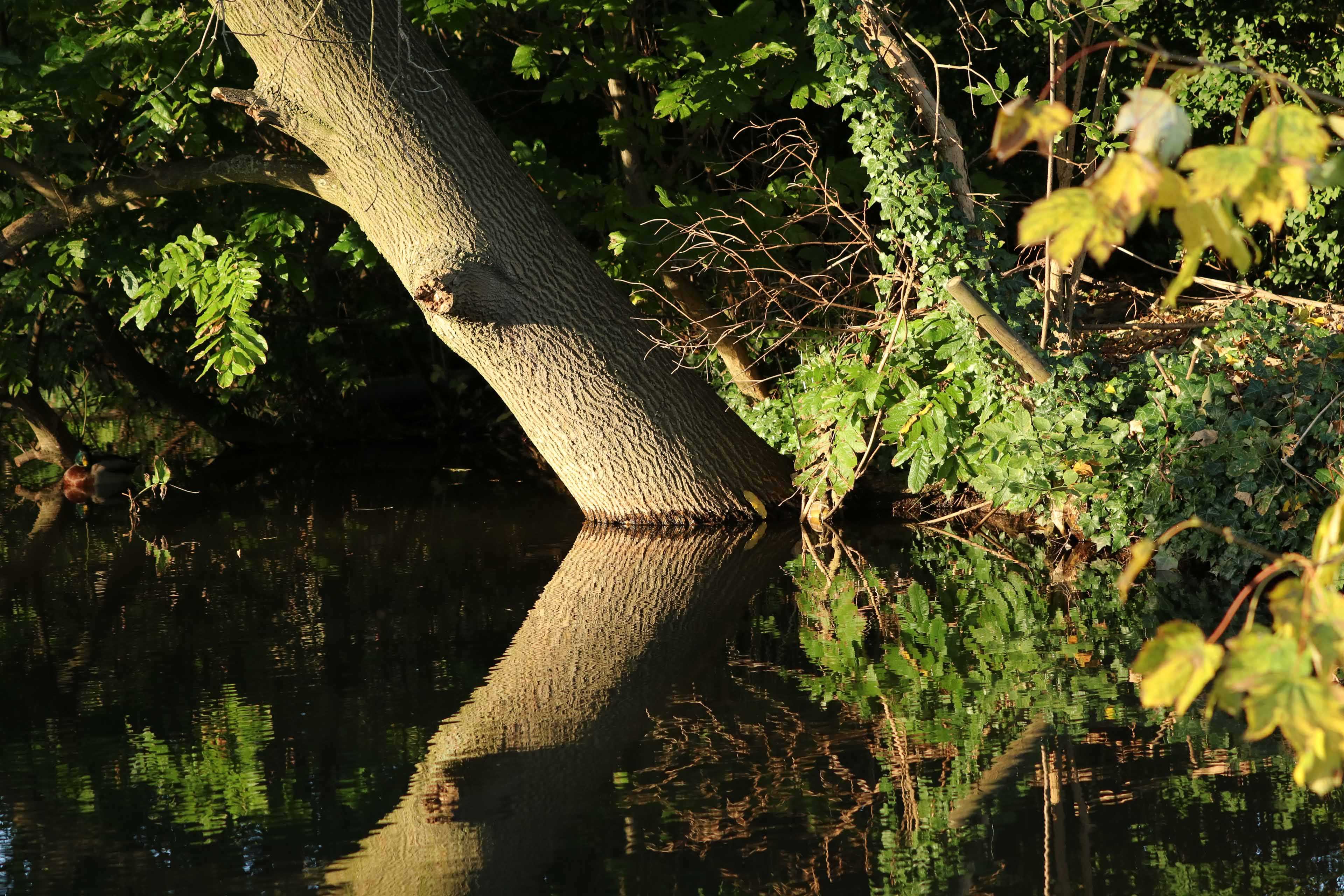