The Canon 24 mm EF-S STM lens is an all-round wide-angle lens, 38 mm in full-frame equivalent. It is not especially bright (f/2.8). The big advantage lies in its unusually compact and light design. The lens is just 22 mm deep. The stepper motor for the auto focus has replaced the usual USM motor, in order to ensure supple and practically noiseless focusing while filming. Does that really work? And what are the other properties like? We tested everything out on a Canon 760D body.

You take the Canon 24 mm f/2.8 STM along with you everywhere 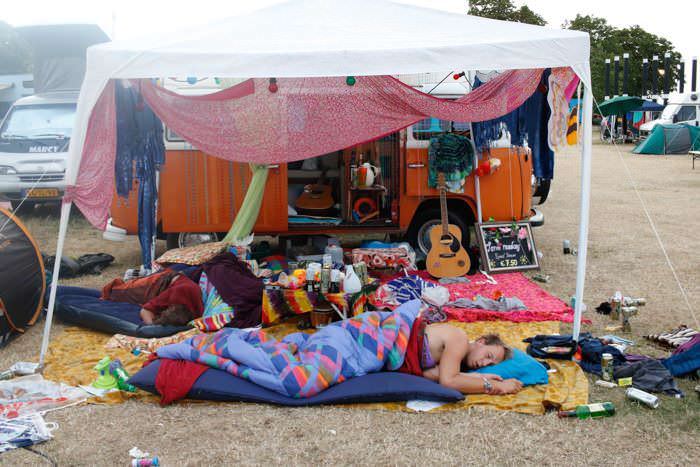 The lens is built unusually thin: from the mount it is just 22 mm thick. It weighs 125 g. The compact size is handy for street and documentary photography, although the advantage matters less than with the mirrorless system cameras, where both camera and lens are built compact and light. There is a distance ring for manual focusing, although it is fairly thin, and that isn’t really great to work with, and there is an AF/MF switch. The filter mount measures 52 mm. Focusing is fast, but, fair is fair, not entirely noise-free. The focusing accuracy in the test lab amounted to 7%; a typical value for a lens on an SLR camera. Even enlarged to 100% on a screen, you will not see that difference. The accuracy of the auto focus in the distant field was less than we expected: with critical consideration, the combination of Canon 760D+ 24mm STM was visibly off. Because as a rule you will stop down a couple of stops and because the focal depth of a wide-angle lens is so great, not everyone will soon notice this.

The shortest distance setting is just 16 cm. That is very little. You thus have plenty of options in the near field. What is striking is that when focusing at a short distance, the entire inner works come out. There is no internal focus, where only a single lens part moves. The lens has no built-in image stabilization. 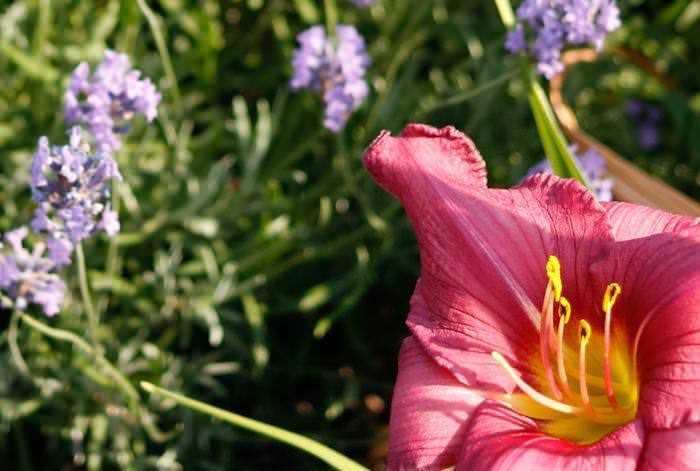 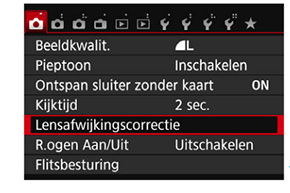 Without correction, the distortion is 1.33% visible barrel-shaped distortion. That can also be repaired by the camera during the shot, or for a RAW file, afterwards with a photo editing program. Move your mouse over the shot below for the effect of applying a lens correction profile in Lightroom or Photoshop. 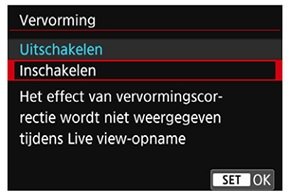 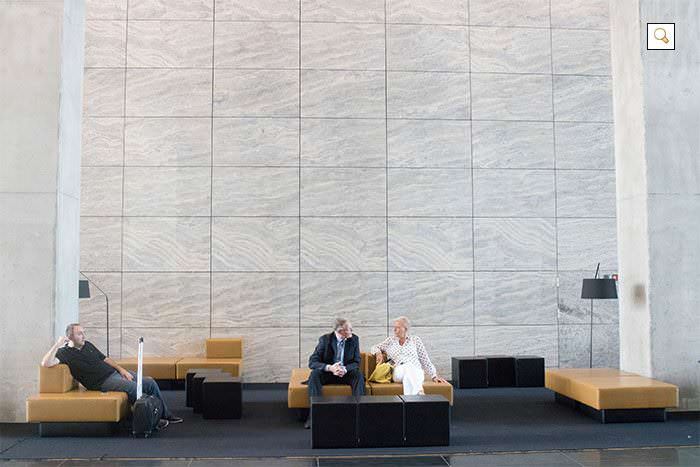 The Canon 24 mm f/2.8 STM lens is not entirely free of flare, as is clear from the excerpt shown below. A lens hood is not part of the standard equipment, but it is available. The bokeh looks good, but with a wide-angle lens with a maximum of f/2.8, the blur is rather limited. 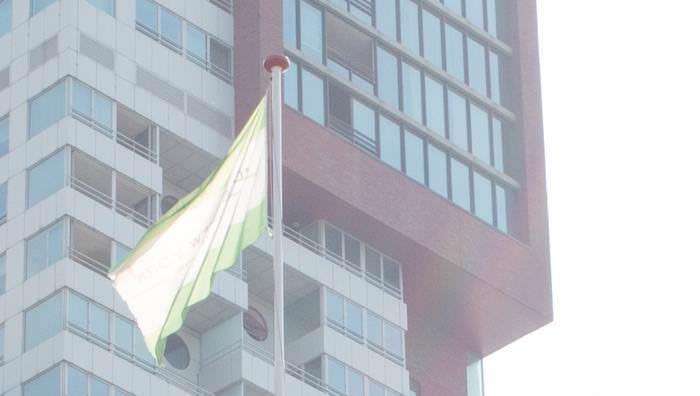 We briefly mentioned the accuracy of the auto focus above. When photographing a test card in auto focus mode, the spread amounted to 7%. You do not see such a difference with the naked eye. Because the contrast of the test card and the lighting conditions in the test lab are more favorable than they are in practice, you will find higher spread in practice. For our test shots, we encountered visible sharpness differences when we let the AF focus again from a tripod. If you really want to prevent that, then use Live View. With Live View, you focus on the actual sensor image, and the sharpness is maximal. 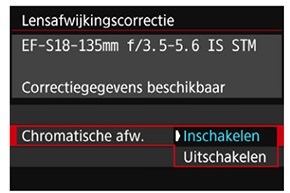 The Canon 24 mm f/2.8 STM for Canon EF-S SLR cameras is a very compact lens with good, but not spectacular, performance. The STM motor is somewhat quieter than the USM motor of other EOS lenses, but it is not noise-free. The price is attractive, and the 24 mm focal point on a camera with an APS-C sensor is more universally applicable than a 50 mm or a 40 mm focal point. Add in the compact dimensions and the light weight, and it is not strange to conclude that this will be one of the first lenses with a fixed focal point that a starting Canon photographer will buy.