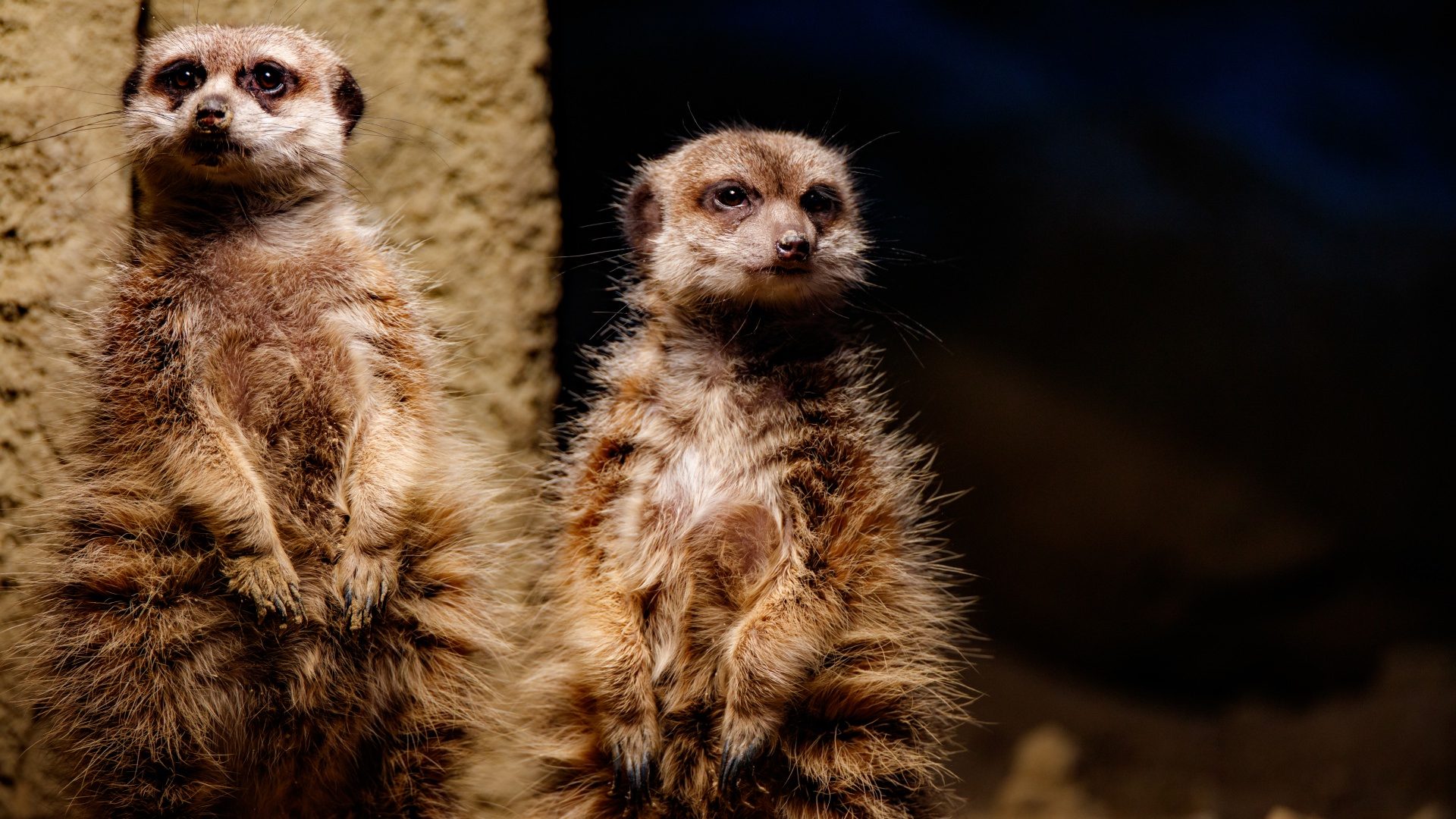 The Canon Extender EF 1.4x III is an accessory with which you can easily extend the range of your telephoto lens. The focal length of the lens used is increased by a factor of 1.4; the largest aperture becomes one stop smaller. We have tested the Canon Extender EF 1.4x III with the Canon EF 400mm f/2.8L IS III. That combination results in a 560 mm f/4.0, and that is a very nice and usable focal length with brightness that is still good.
​Click on the product for specifications, prices and test results.

The Canon Extender EF 1.4x III is one of the two Canon teleconverters. The other is the Extender EF 2x III. Both extend the focal length of any lens that can be used with the converters. The 1.4x does that with a factor of 1.4; the 2x, with a factor of 2. More always seems better, but you also pay a price for that extra range. The first is a loss of brightness. That is only 1 stop with the 1.4x Extender and 2 stops with the 2x Extender. An f/5.6 lens thus becomes an f/11 lens, and then you can’t use the autofocus system with Canon cameras. Another price you pay is a small loss in image quality. That is not because of the Extenders themselves. The optical design of the Extenders is as good as possible. It is simply the result of the magnification of the image that the lens used projects. And by magnifying that image, you also magnify the lens errors of the lens used. You see that especially with cheaper lenses that are less well corrected. You see it much less with the very best lenses from Canon, such as the Canon EF 400 mm f/2.8 L IS III. That lens approaches perfection and has virtually no problems with, for example, chromatic aberration. If there are virtually no lens errors, then there is little to magnify in terms of errors, and the image with the use of the Extender is still excellent. That does not mean that the converters only perform well with the exotic super-telephoto lenses. We know from experience that, for example, the Canon EF 70-200 mm f/2.8 L IS III also works well with both the 1.4x and 2x Extender. An additional bonus that the use of an Extender gives you is to increase the image scale in the near range. So, you can get small animals larger in view with the Extender. That is because the shortest setting distance of the lens remains the same, while the focal length is increased by 1.4x. So, if the lens you are using does not offer enough macro, you can solve that by putting in an Extender. 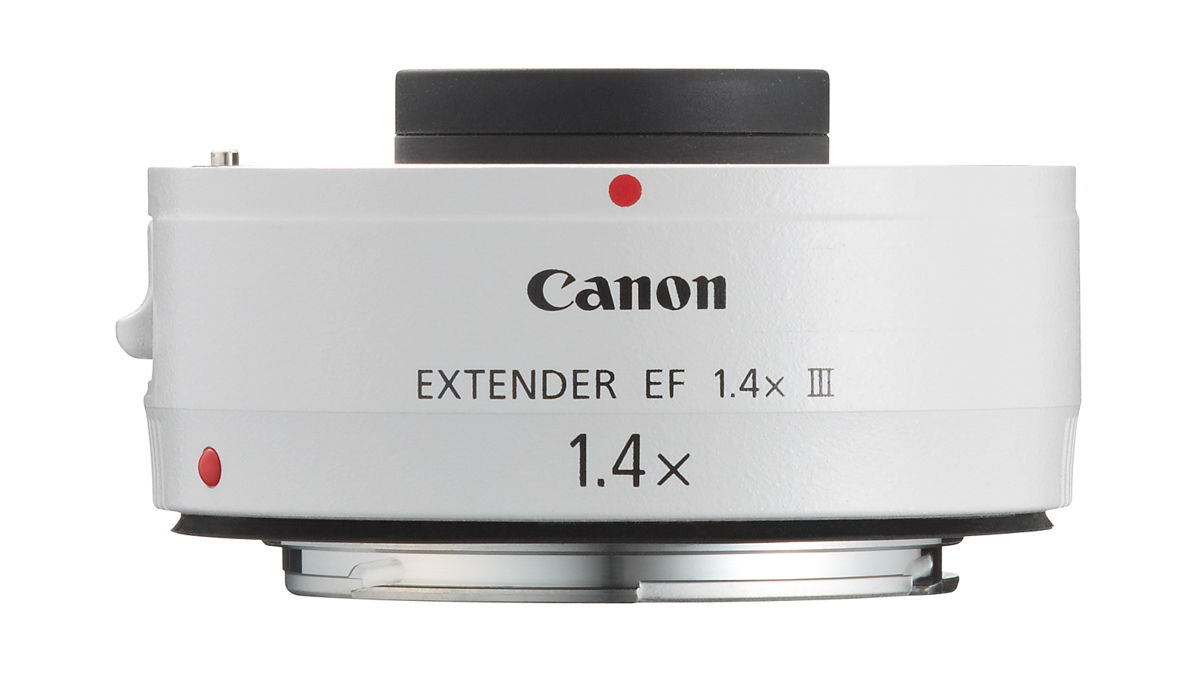 The Canon Extender EF 1.4x III is built for professional use. It is a solid device, and it has no moving parts, apart from the button for unlocking the lens that you put on it. Of course, it has a thick gasket to properly close the connection to the mount of the camera. The optical part of the Extender protrudes slightly at the front. This is partly one of the reasons that the Extender EF 1.4x III cannot be used with just any (telephoto) lens. The optical design consists of 7 elements in 3 groups, and the Extender weighs 225 grams. So that is not much weight for an extension of the focal length by 160 mm on a 400 mm lens. What you do have to keep in mind is that the autofocus of the combination is a bit slower than with the 400 mm alone..

Although the difference in sharpness is hardly perceptible in practice, the tests show that the Extender EF 1.4x III does indeed cause a fractional loss of quality, even with the powerful EF 400 mm f/2.8 L IS III USM. That, incidentally, only applies to shots at full aperture. As soon as you stop down one stop, the results are almost the same. If you want the best in terms of image quality, consider the combination primarily as a 560 mm f/5.6. But that does mean that one extra stop, which you often need in sports or nature photography to keep your shutter speeds sufficiently short, and the results are still good at f/4. What is also noticeable is that the sharpness is slightly lower at full aperture than after stopping down one stop, but there is hardly any gradient of sharpness to the corners. That means you still get a sharp subject, even if it is not completely in the center of the frame. That’s a reassuring thought.

Compared to the EF 400 mm f/2.8 L IS III USM, we see that distortion in the shots with the Extender EF 1.4x III is slightly larger. The 400mm without Extender has a very light pincushion-shaped distortion. With the Extender EF 1.4x III, that becomes a slightly higher barrel-shaped distortion of around 0.8%. Still not much, and you’ll never notice it in nature or sports shots. Only with critical architectural work can it become visible, but such small distortion can easily be eliminated in post-processing without a visible loss of image quality. 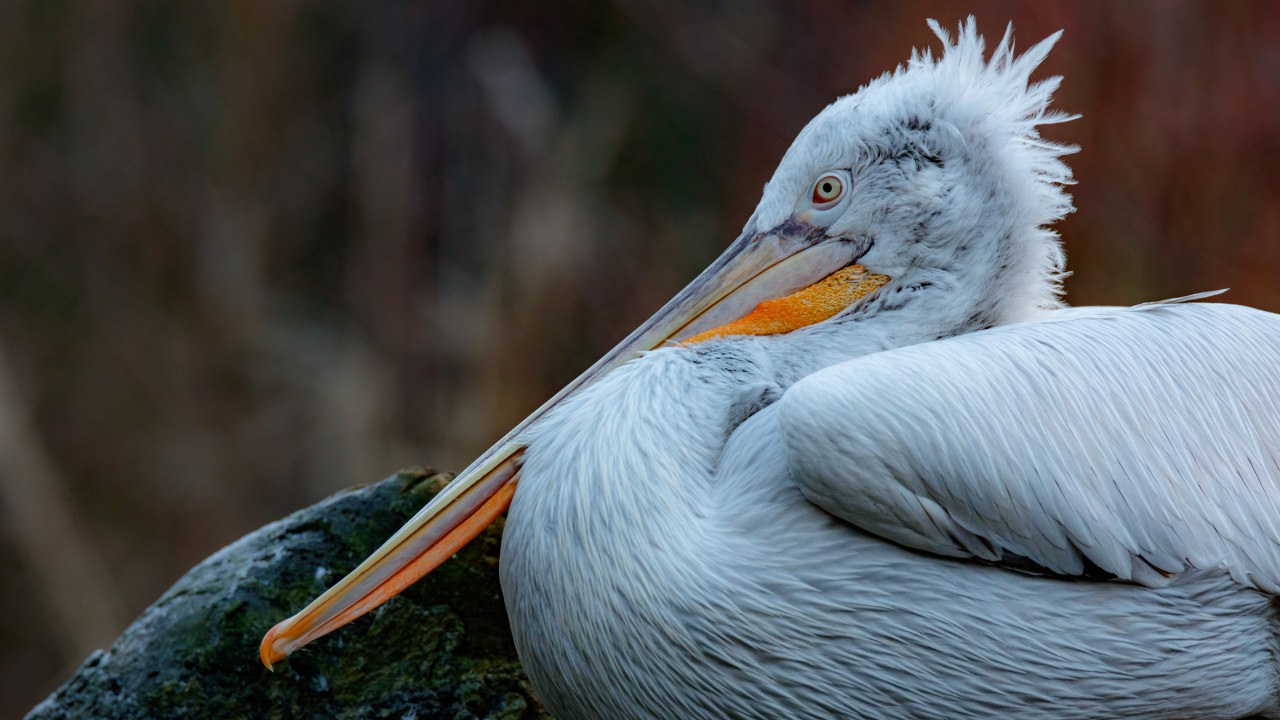 While the distortion increases slightly, the vignetting noticeably decreases compared to the 400 mm without Extender. A bit more than one stop at full aperture is hardly worth mentioning. That’s just a great achievement. It has to do with the fact that you actually only use the central part of the image circle. This is magnified by the Extender, so that the entire sensor is highlighted by it. The vignetting that you see with the 400 mm is mainly in the corners, and those are not in frame with the Extender.

Curious about more pictures made with the Extender EF 1.4x III and the Canon EF 400mm f/2.8L IS III USM? Then click on the button below and view them in our updated web gallery.