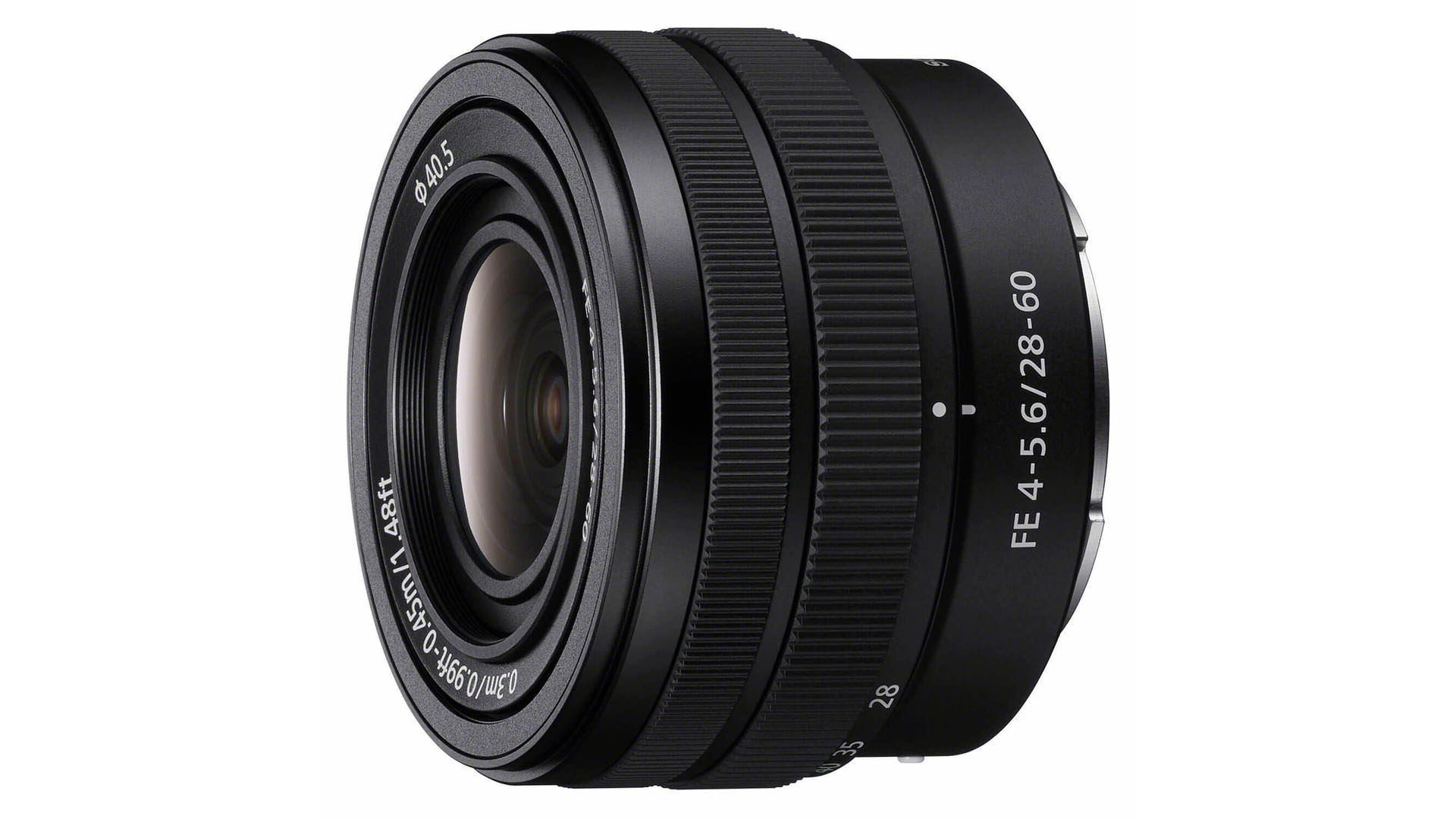 The Sony FE 28-60 mm F4.0-5.6 is the standard zoom for the new Sony A7C. But it is also available separately for anyone who would like to have a very compact and yet reasonably versatile lens on their full-frame Sony.

The Sony FE 28-60mm F4.0-5.6 is a new entry-level zoom from Sony. It is a lens with very compact dimensions. Sony achieved this in part by making the zoom retractable. This makes it very small when you’re walking around with it or when you want to put the camera in your bag. But it also means you have to extend it before you can take a picture with it. It is also so small because it has a limited range and brightness. The range is 10mm smaller than Sony’s old entry zoom, the FE 28-70mm F4-5.6. And a brightness of f/4 at 28mm and f/5.6 at 60mm is of course not particularly high. 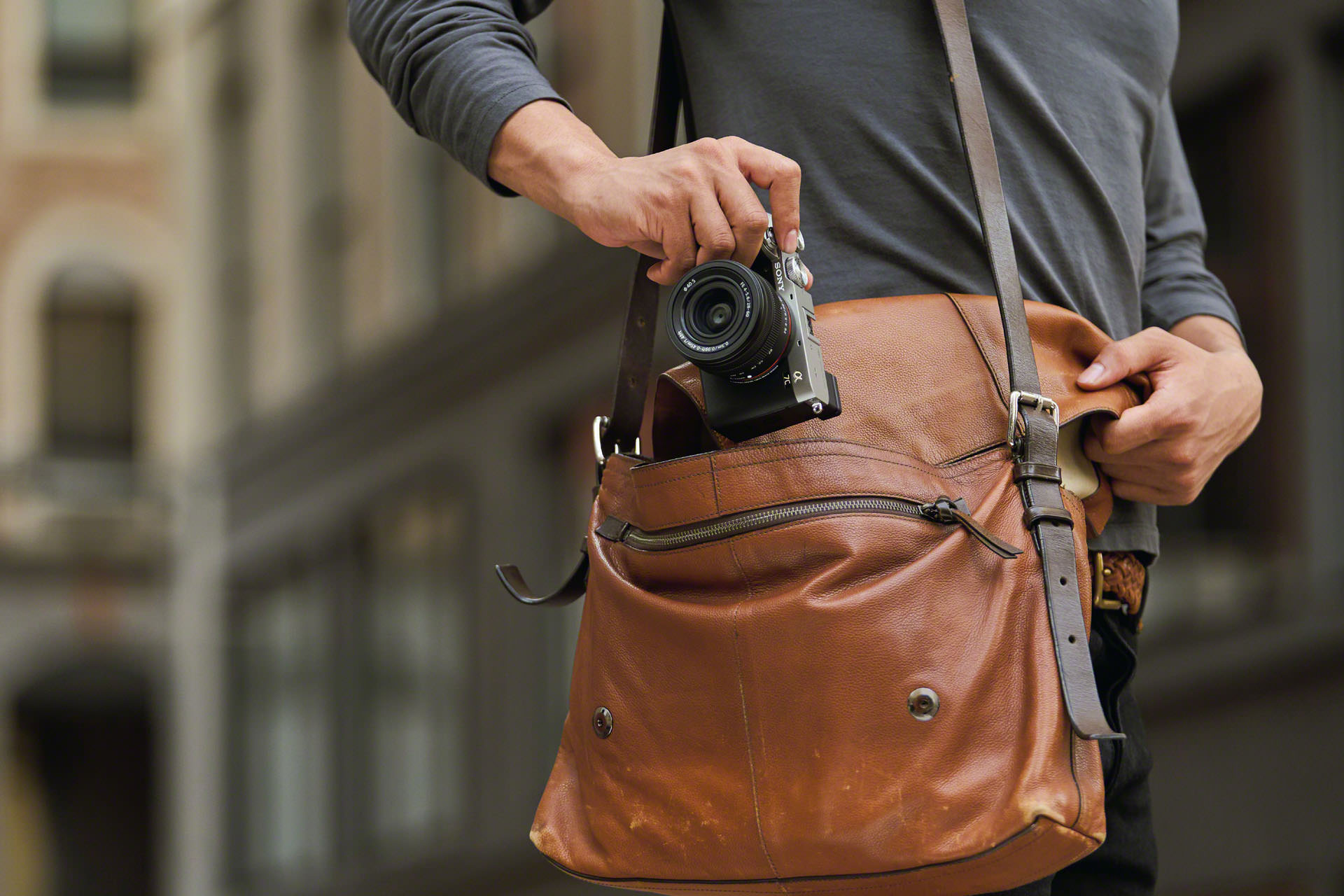 The result is a very small lens that you could easily mistake for a fixed focus. It’s only 45mm long. It is also very light, only 167 grams. It fits in with a recent trend that we also see with a number of other brands. For example, Nikon has also released a similar retractable zoom with a range of 24-50 mm, the Nikkor Z 24-50 mm f/4.0-6.3. A little less bright, but with a nice 24mm wide-angle setting. Panasonic has a non-retractable, but also very compact Lumix S 20-60 mm f/3.5-5.6 as standard zoom. With these lenses for mirrorless cameras, the transition from APS-C to full frame becomes a lot easier, because the dimensions and weight of a camera with standard zoom do not immediately increase enormously. 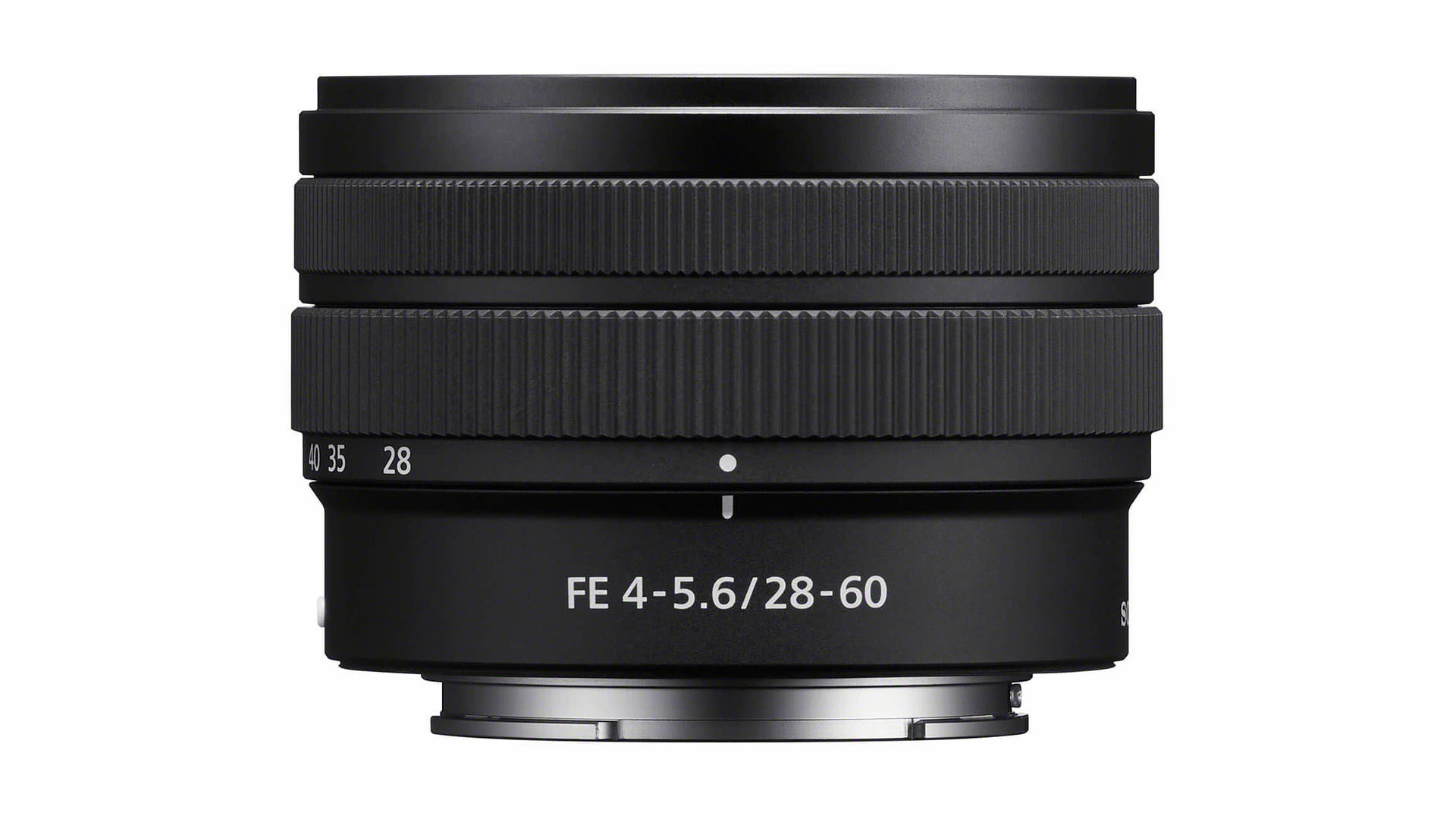 The housing of the Sony FE 28-60mm F4.0-5.6 is largely made of plastic. Of course, there’s no way around that if you want to keep the weight low. It is nicely compact, with a narrow focus ring on the front and a slightly wider zoom ring behind it. Just below the zoom ring is a white dot in the retracted position that is neatly opposite a white line. In order to use the lens, you have to rotate the zoom ring until the number 28 appears above the white line. A tube then extends, and the lens becomes almost twice as long. Despite the low weight, the plastic construction and the fact that this is an entry zoom, the Sony FE 28-60mm F4.0-5.6 is surprisingly equipped with gaskets to make the lens weather-resistant. 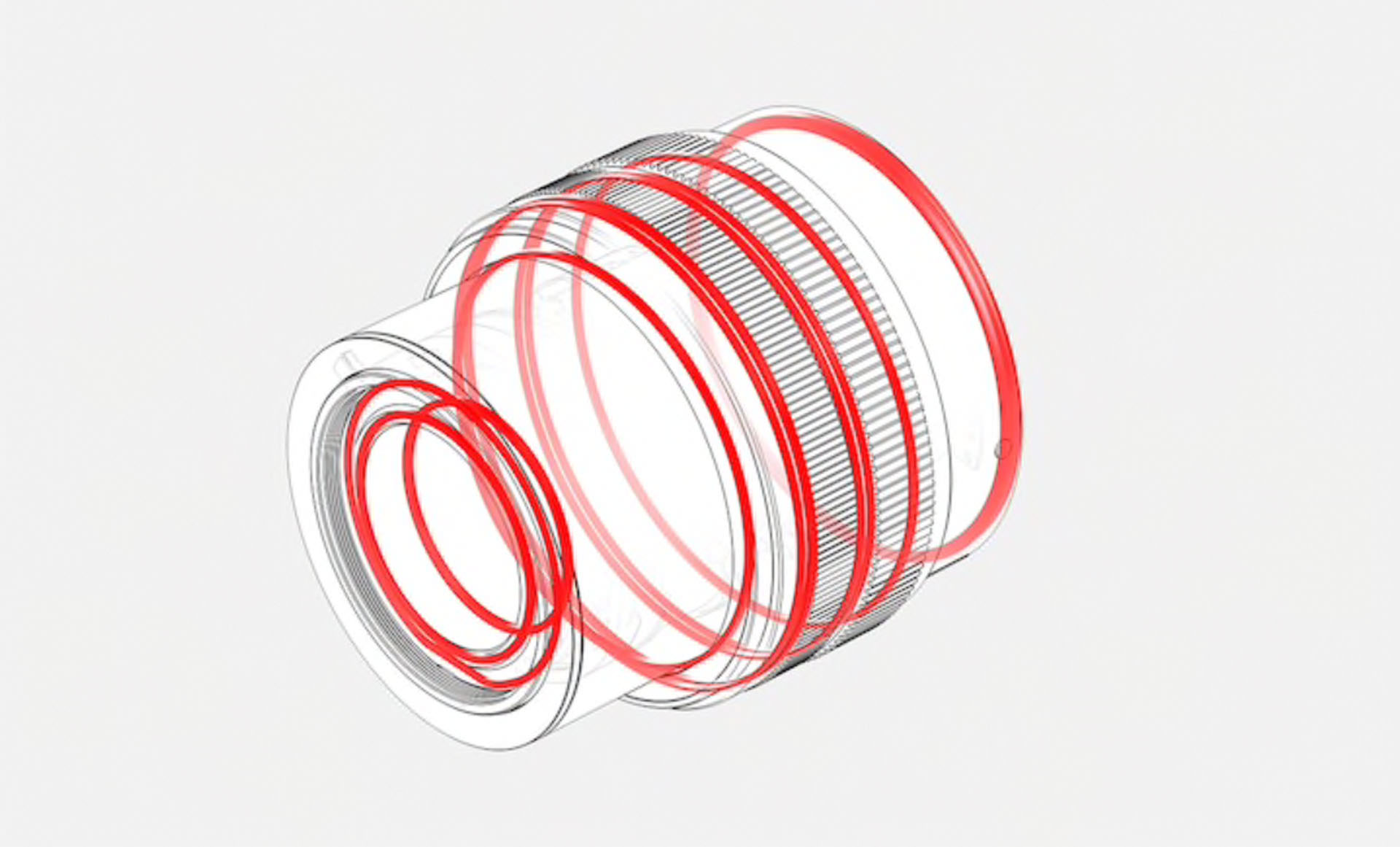 As a result, the lens fits perfectly with both the new A7C and the more expensive models as well as the A7R IV, which are all weatherproof. It clearly distinguishes the lens from the older FE 28-70mm. The Sony FE 28-60mm F4.0-5.6 has an optical design that consists of 8 elements in 7 groups. The aperture has 7 blades, which are rounded to form a round aperture at full opening. This should ensure a nicer bokeh.

The Sony FE 28-60mm F4.0-5.6 has a linear focus motor that should ensure silent and fast focusing. However, the low brightness will ensure that this lens will of course never be as fast as brighter zooms in this range. The shortest setting distance is 30cm in the wide-angle setting and 45cm in the longest zoom setting. The maximum magnification measure you can achieve with this is 0.16x.

The older Sony FE 28-70mm F4.5.6 does not have a particularly good reputation for image quality. Especially at the 28 wide-angle position, that lens does not score very well, with a considerable gradient to the edges, even if you stop a few stops. If we look at the MTF curves of the new FE 28-60 mm f/4-5.6, they look a lot better. We therefore expect the 28-60mm to perform better in practice. Given the higher list price of the 28-60 mm compared to the 28-70 mm, that would also be only logical.

We have not yet been able to test the lens ourselves. Of course, we will do so as soon as we have a copy in our lab.

As soon as we have a copy in our test lab, we will publish a full review.