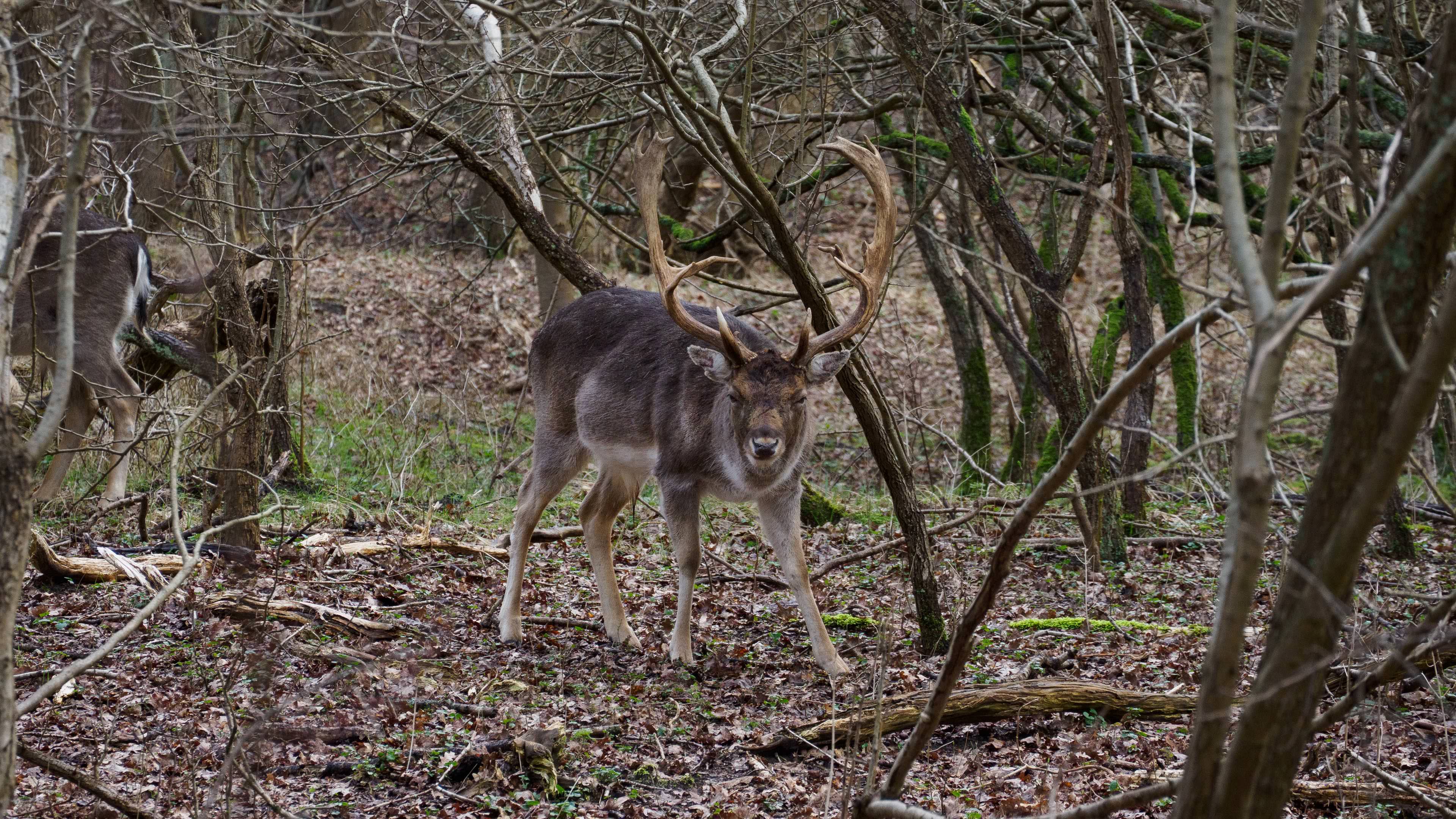 The Olympus OM-D E-M5 Mark III is the new version of Olympus’s popular E-M5. The camera has been enriched with a number of functions that until now were only found in the most recent version of Olympus’s top model, the E-M1 Mark II. Strikingly enough, the new model has not become heavier, but lighter. If we look at the reasons why people choose an E-M5, that makes a lot of sense. This is an ideal camera for photographers with an active lifestyle, who travel a lot and who do not want to be slowed down by heavy equipment.

With the E-M5 Mark III, you get the best of both worlds.

The Olympus OM-D E-M5 Mark III is a mid-range camera. It sits above the entry-level model, the E-M10 Mark III, and below Olympus’s new top model, the E-M1 Mark III. The Olympus OM-D E-M5 Mark III combines the compact size and low weight of the E-M10 series with some of the high-end features of the E-M1 series. You could say that with the E-M5, you get the best of both worlds. If you look at the differences from the E-M10 models, you will see that the E-M5 has a better sensor, is weatherproof and has more to offer in terms of capabilities, especially in video. The differences from the E-M1 models are smaller. The new E-M5 is missing a few things, especially in video, such as log profiles and a headphone jack. And for photography, it lacks the ability to take high-res multishot shots by hand. That is possible from a tripod with the E-M5 Mark III. 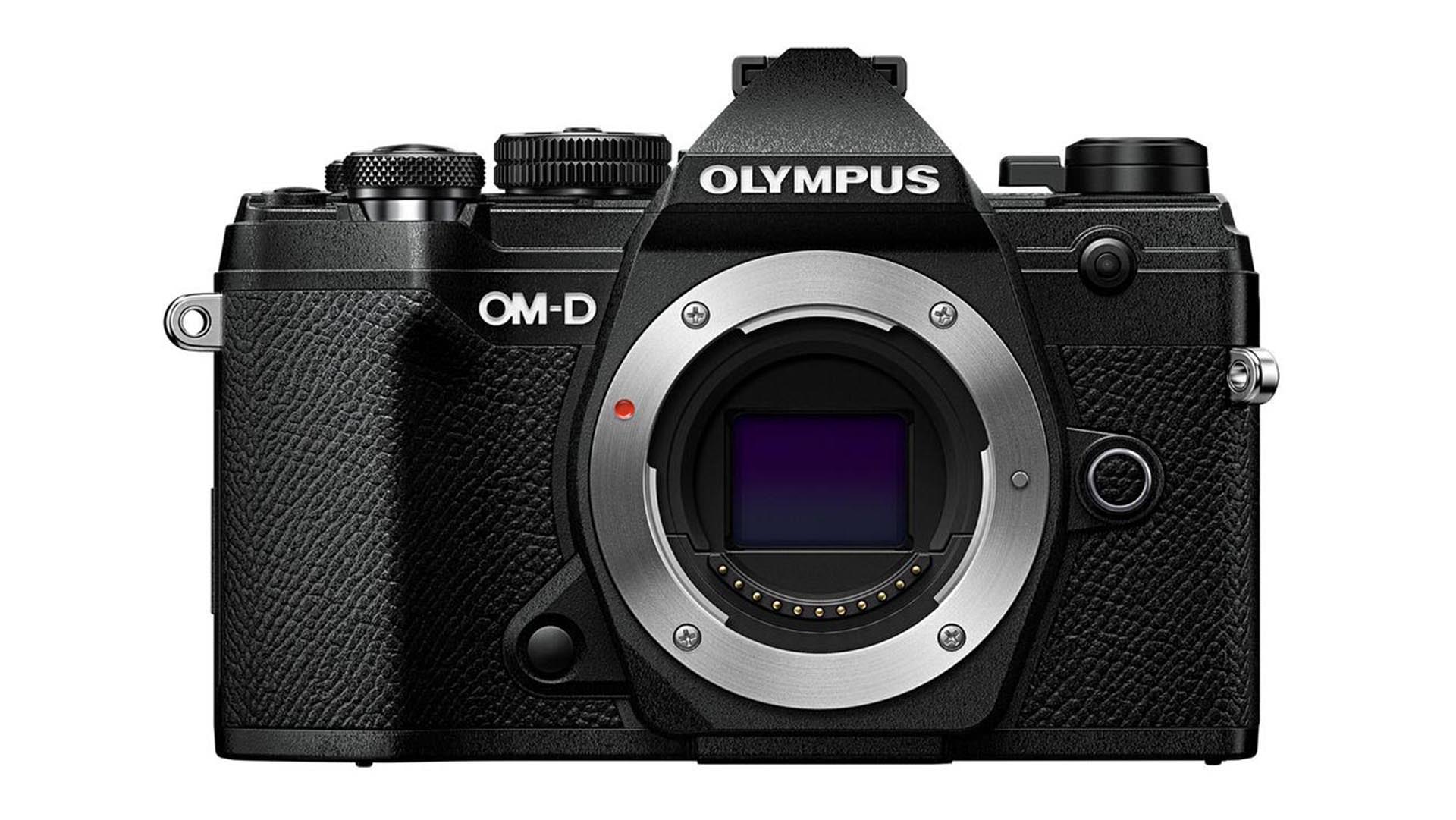 The differences between the Olympus OM-D E-M5 Mark III and the previous model, the Mark II, are not very clear when you glance at the camera. Both are about the same size and have the same construction. If you look a little closer, you will see on the outside that the layout of the top plate has changed. It is now almost the same as that of the E-M1 models. The main difference is that the exposure settings mode dial has moved to the right side of the top cover. The adjustment makes the camera better suited to use as a second camera next to an E-M1. And it also makes the switch to an E-M1 model easier. 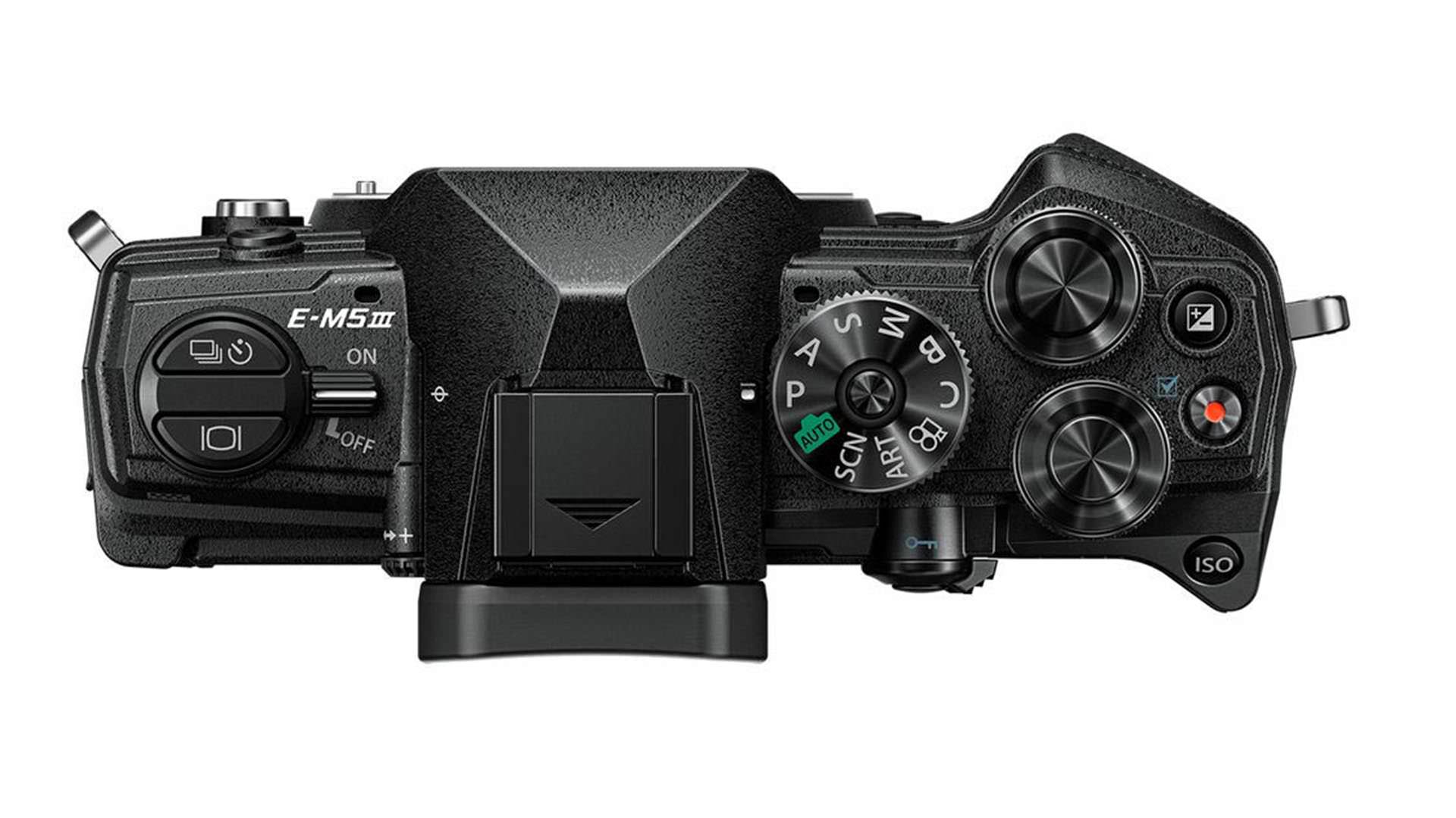 In terms of capabilities, the differences from the previous model are somewhat larger. The sensor picked up 4 megapixels and is now the same 20-megapixel sensor without anti-alias filter that we find in the E-M1.  Shots with the high-resolution function are therefore 50 megapixels, compared to 40 megapixels in the Mark II. The AF system is also from the E-M1 and has 121 autofocus points suitable for phase detection, where the Mark II had to make do with 81 contrast detection points. This makes the autofocus faster, more accurate and more suitable for moving subjects and for following faces during video. The video quality has also been improved. With Olympus OM-D E-M5 Mark III, you can now film in 4K up to 30 frames per second. The previous model only had Full HD. Where you will benefit for both photography and video is the upgraded image stabilization, which – as with the E-M1 Mark II – yields a maximum of 6.5 stops in combination with, for example, the Olympus M.Zuiko Pro 12-100 mm f/4. The E-M5 Mark III has also adopted the Pro Capture mode of the E-M1 series. The shooting speeds are slightly lower. The E-M1 Mark III achieves 60 frames per second; the E-M5 Mark III at maximum reaches a (still impressive) 30 frames per second. If you want to make a quick series of shots with autofocus, you can do this at up to 10 images per second. That is still 2x as fast as the previous E-M5 model.

We currently have the Olympus OM-D E-M5 Mark III in the test lab. A full review will follow shortly.