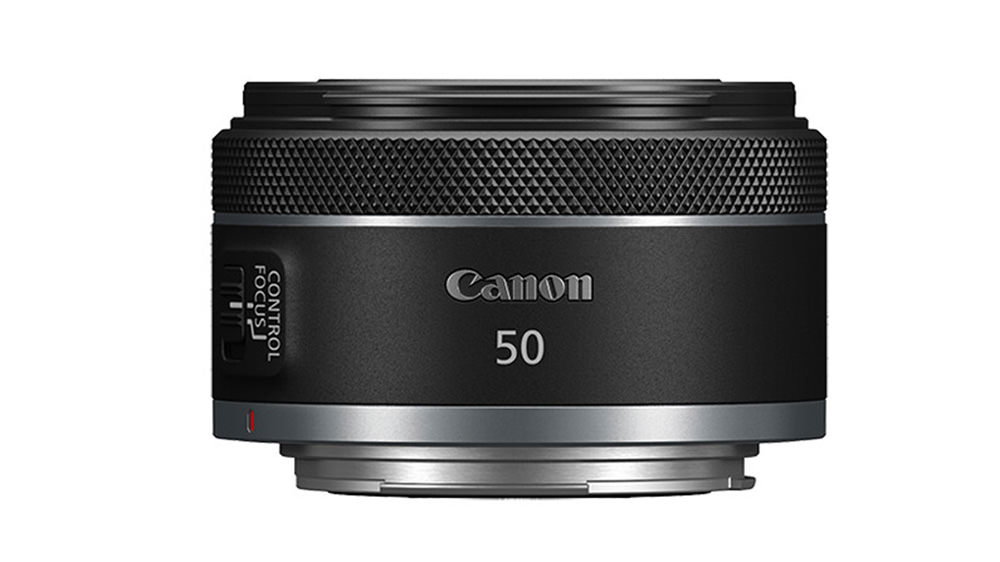 The Canon RF 50 mm F1.8 STM is the RF version of Canon’s well-known and beloved “nifty fifty”. For relatively little money, you get high image quality and high brightness with this lens.

The Canon RF 50 mm F1.8 STM is an ideal lens to complement a not-so-bright zoom or just as a standard lens to always keep on your camera.

The Canon RF 50 mm F1.8 STM is a nice, small and light lens. It is the RF version of the Canon EF 50mm F1.8 STM. That lens is popular because it combines a number of advantages that you will encounter in virtually no other lens: it is light, inexpensive, optically excellent and also bright. Usually, light and inexpensive do not go with good image quality. But in the case of these 50mm’s, it does. There’s a logical explanation for that. It is the focal point of the classic standard lens. The optical design is not particularly complex, and if you also keep the mechanical design simple by not making it an L lens with a nano-USM AF motor, then you end up with a lens that is optically very good and at the same time attractively priced. 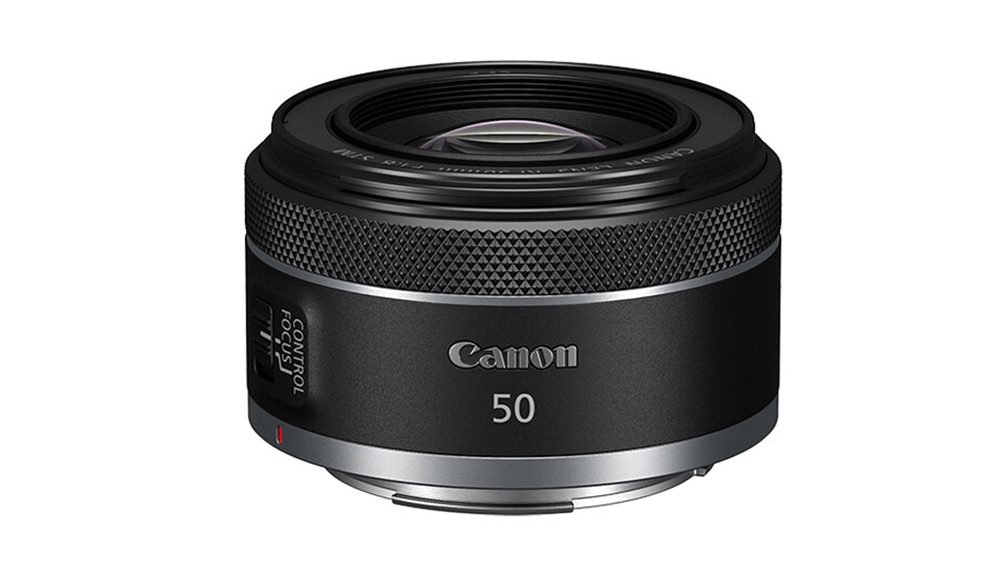 The application possibilities of lenses like this RF 50mm F1.8 STM are nearly endless. Due to its relatively high brightness, it’s a great alternative for a less bright standard zoom in low-light situations. At F1.8, you also get a very small depth of field with this lens, which makes this a cheap way to get beautiful bokeh. This allows you to use it nicely as a portrait lens. It’s an especially nice lens for head-and-shoulder portraits. Due to its compact dimensions and universal focal length, it is also a fine lens for street photography. 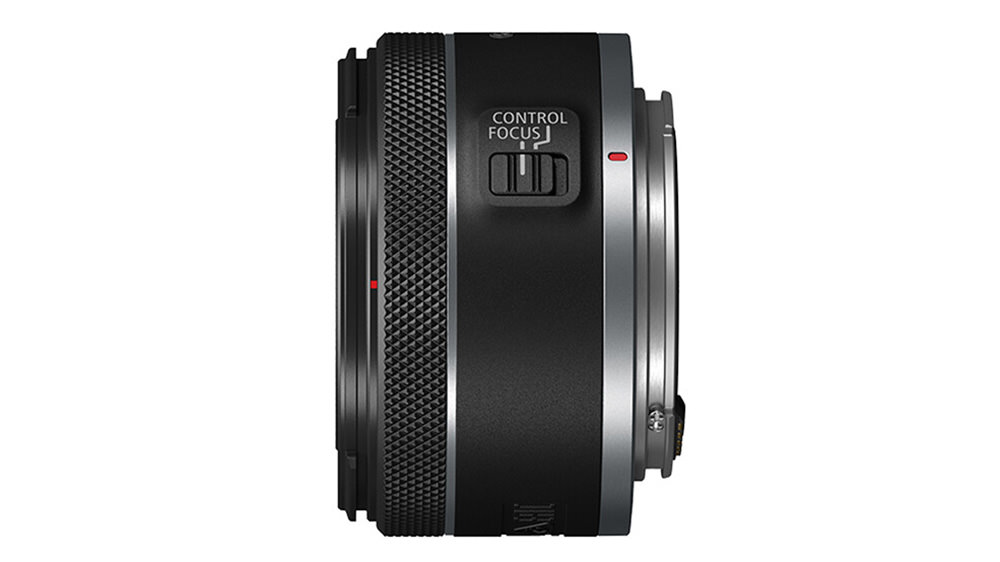 Before the Canon EF 50mm F1.8 STM, Canon made an older version of the 50mm F1.8. It had a different nickname than the “nifty fifty”, namely the ‘plastic fantastic’. The new RF 50mm F1.8 STM also uses plastic, but the lens does not feel plastic. As we are used to from other Canon STM lenses, the lens is solidly built and has a metal mount. It has a 7-blade, rounded aperture and a very small 43mm filter holder. The optical design resembles that of the older 50mm F1.8 lenses for the EF system. But it’s not quite the same, and it even contains an aspherical element. And we have not seen that before in a “nifty fifty”.

This lens has no built-in image stabilization. On Canon cameras with stabilization, such as the EOS R5 and EOS R6, you get 7 stops image stabilization with the Canon RF 50mm F1.8 STM. On the older EOS R and EOS RP, you will have to pay a little more attention to your shutter speed. The lens has a focusing ring that is programmable. So it can also take on other functions when you don’t need the ring to focus. It can also be used, for example, to set the aperture or exposure correction.

The Canon RF 50 mm F1.8 STM has an STM stepper motor. That is a slightly simpler motor than the nano-USM motors used in more expensive lenses. For a lens as light as this, however, that is no problem at all. Just like nano-USM motors, STM motors are virtually silent, so you can use them for filming without any problems. The shortest setting distance is 30cm, and that is 5 centimeters less than its EF predecessor. So you can focus a little closer with it. 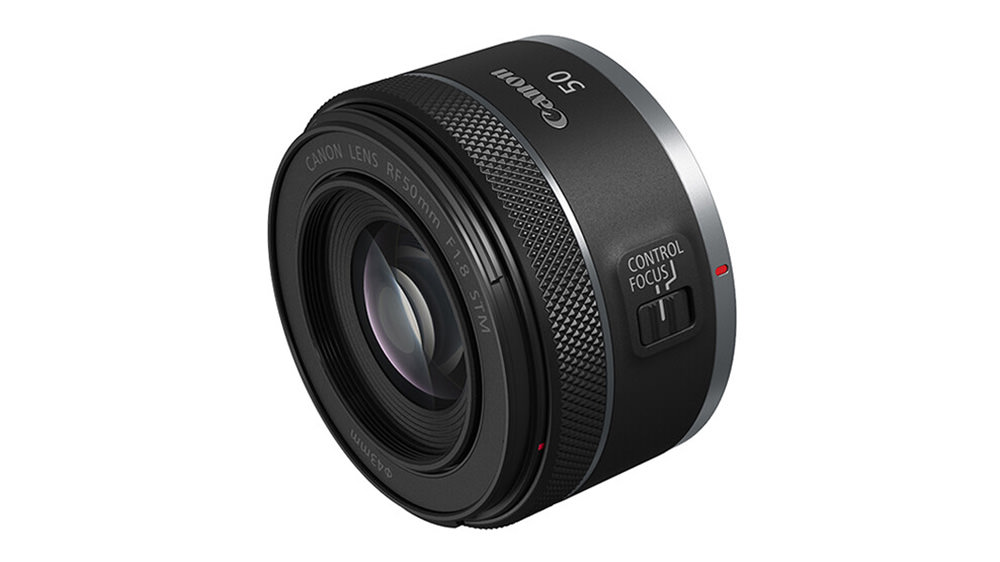 As soon as we have a copy in our test lab, we will publish a full review.