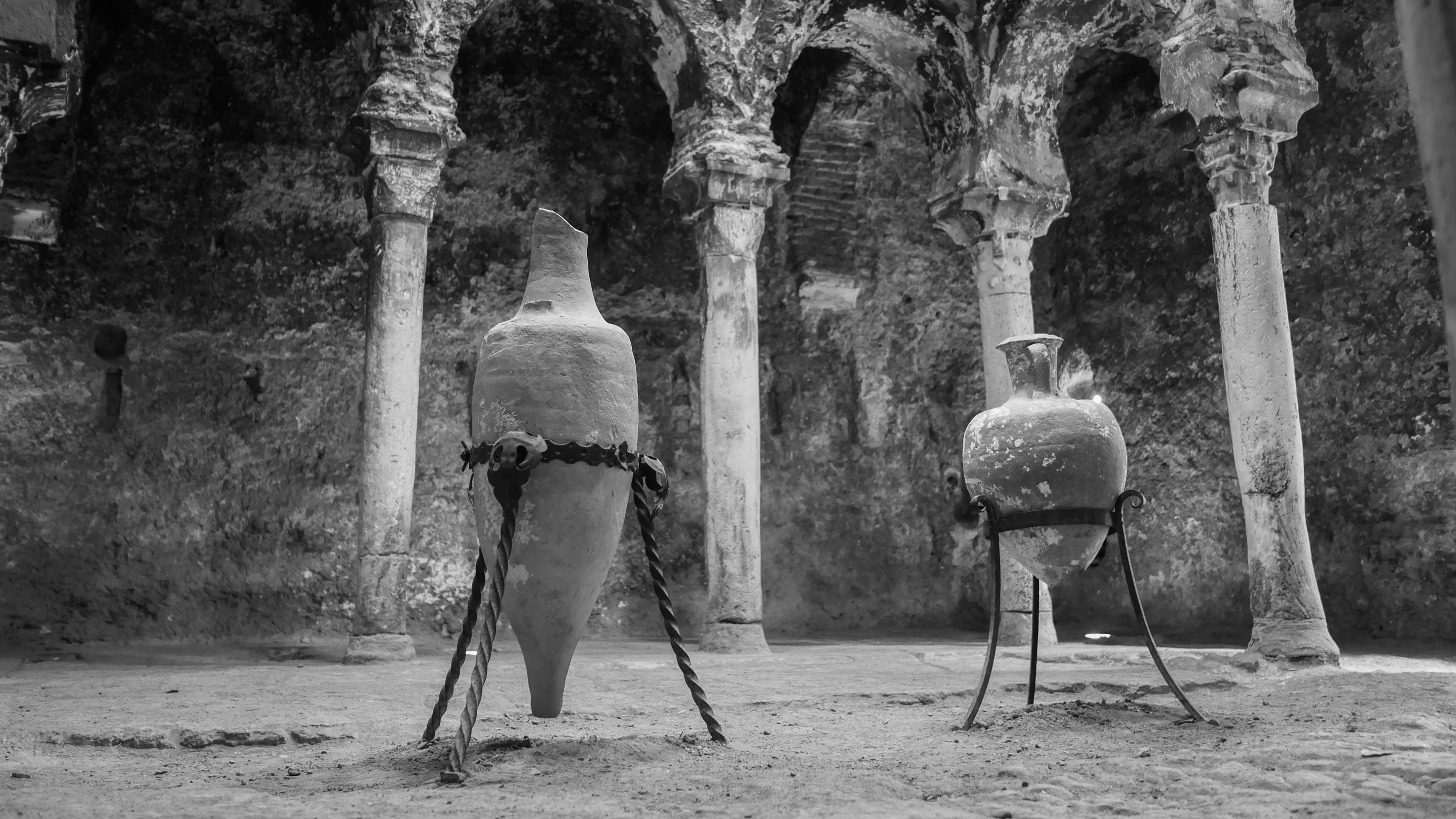 What do you need to come back from a city trip with successful, super beautiful shots? A 20-megapixel sensor without anti-aliasing filter in a compact, light camera body with super-fast AF, 4K video and super-effective image stabilization due to combined stabilization in the lens and in the camera. That is what the Panasonic GX9, the successor to both the GX8 and the GX80, has to offer. 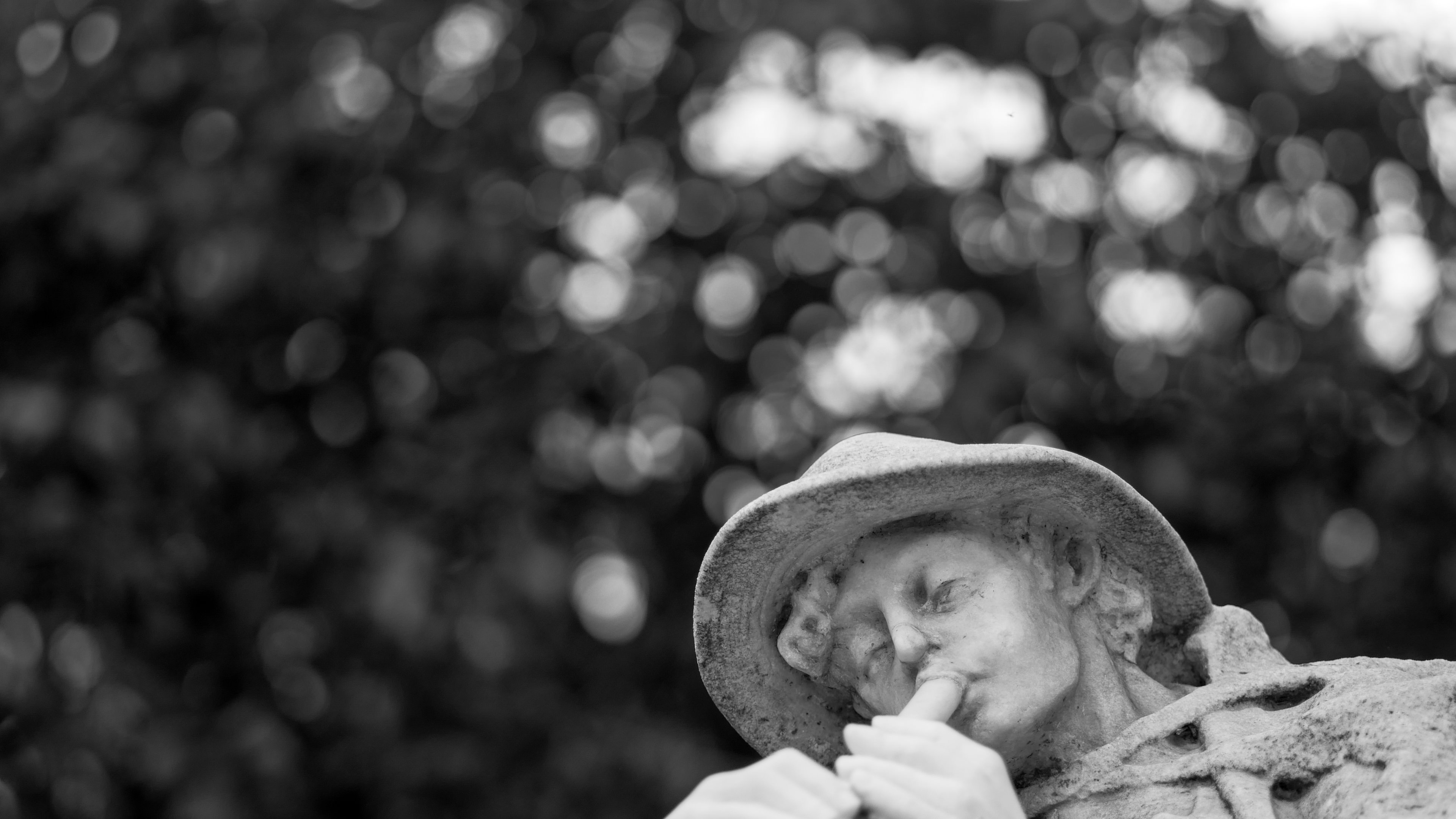 Panasonic GX9: Perfect For THE ROAD

Most cameras have the design of an SLR camera, with the viewfinder placed in the middle of the camera. Such cameras sit well in the hand, especially when using large telephoto lenses, but your nose quickly presses against the screen when you want to take a picture. The Panasonic GX9 looks like a rangefinder camera from the analogue camera era and has the viewfinder on the top left of the camera. Ergonomically, this works very well with smaller lenses. The rangefinder camera is a popular camera type for city photographers who do their work inconspicuously with a small lens. A camera with this design is also nice to work with at weddings, festive occasions or on holidays. People often feel less intimidated by a camera with the design of a rangefinder camera than with the design of an SLR camera.
Just like the high-end cameras from Canon or Nikon, or the GH5 or G9, the Panasonic GX9 has, in addition to two wheels for setting the shutter speed and/or aperture that you can use with thumb and index finger, there is also an exposure compensation ring on top of the camera, so you can quickly choose the desired exposure settings without changing the menu or program selection. The GX9 is easy to operate with all these setting wheels. And then there is also the ability to make menu choices via the excellent touchscreen.
A special feature of the GX series is that you can tilt the electronic viewfinder upwards. There are very few cameras on which you can tilt the viewfinder, and there are various photographers who work a lot from a tripod or who photograph low to the ground, and they like to use it. The screen also tilts, up and down, but it cannot be turned or folded out. It is therefore not suitable for selfies or shots low to the ground in portrait format.

Panasonic GX9 versus GX8 vs GX80

The Panasonic GX9 looks sleek and elegant and is more or less as big and light as the GX80. It is therefore smaller and lighter than the GX8, and that’s nice. Not as nice is that the GX9, just like the GX80, is not dust- and splash proof, while the GX8 is. For a camera that is ideal for traveling, that is a disadvantage. Furthermore, the GX9 also got the sequential viewfinder of the GX80. It is smaller and also slightly less fine than the viewfinder of the GX8. What the GX9 has on both the GX8 and the GX80 is the sensor. The GX80 has a sensor without an antialias filter but only 16 megapixels. The GX8 has 20 megapixels but an antialias filter. The GX9 has the high resolution of the GX8 but without the softening antialias filter, so you get the maximum sharpness out of all those pixels.

The GX9 has 20-megapixel sensor without antialias filter. That is new for the GX series. The GX8 also had 20-megapixel sensor but with an antialias filter. By omitting this filter, which always costs some sharpness, the GX9 is just a fraction sharper than the GX8. It also delivers just a bit more sharpness than the GX80, which still had to make do with the older 16-megapixel sensor. The differences are not very big, but for people who like to print large or often crop their images, it is a matter of “every bit helps.” For normal print sizes or viewing the images on a monitor, you will not see any difference unless you zoom in to pixel level. But then you see only a very small part of the whole picture, and that is not really useful. What will make a difference is that the image quality when using the ordinary shutter on the GX9 will also be slightly better than with the GX8 because of the newly designed shutter. With the GX9, you will no longer suffer from shutter shock, something that the GX8 is sometimes plagued by. The Panasonic GX9 has the same image processor as the G9, and, because it has an important influence on the color reproduction and the noise suppression, the GX9 will do just that little bit better than its predecessors on this point. The Multi Process NR of the LUMIX GX9 accurately detects noise and retains all the details. This means that shots made with high ISO values come better into their own with extremely little light.

Panasonic only uses contrast detection for autofocus, in contrast to almost all other brands that also use phase detection. Phase detection is generally better if you want to track moving subjects because a phase detection system is better at “predicting” which way the focus should turn and how far. However, Panasonic applies a number of techniques that have also greatly improved the contrast detection for moving subjects. It only works with Panasonic’s own lenses, because Panasonic knows all the characteristics of it. As a result, a Panasonic camera knows in which direction to focus. What also helps is that the Panasonic cameras and lenses just have a very fast autofocus. The Panasonic GX9 has – just like previous models – an autofocus time of 0.07 seconds. As far as the AF speed is concerned, the GX9 also inherited some features from the high-end G9. Because the camera and lens communicate with each other 240 times per second with the GX9, the AF, both single-shot and continuous AF, on the GX9 is faster than on the GX8 and the GX80. You will notice that mostly with continuous AF, because both precursors of the GX9 communicate about the AF adjustment approximately 60 times per second. For static subjects, the focus is lightning fast and very accurate as a result. Moving subjects can also be photographed reasonably well with the GX9, although the autofocus sometimes still needs to search a bit. As a result, it will seldom happen that all the shots in a series are sharp. But usually, there will be a good number of good pictures. The camera can shoot in full resolution at 9 and 6 frames per second. In the higher speed, there is no live image in the viewfinder, which makes it difficult to track subjects. At 6 images per second, you continuously see what you are photographing.

AF in THE DARK 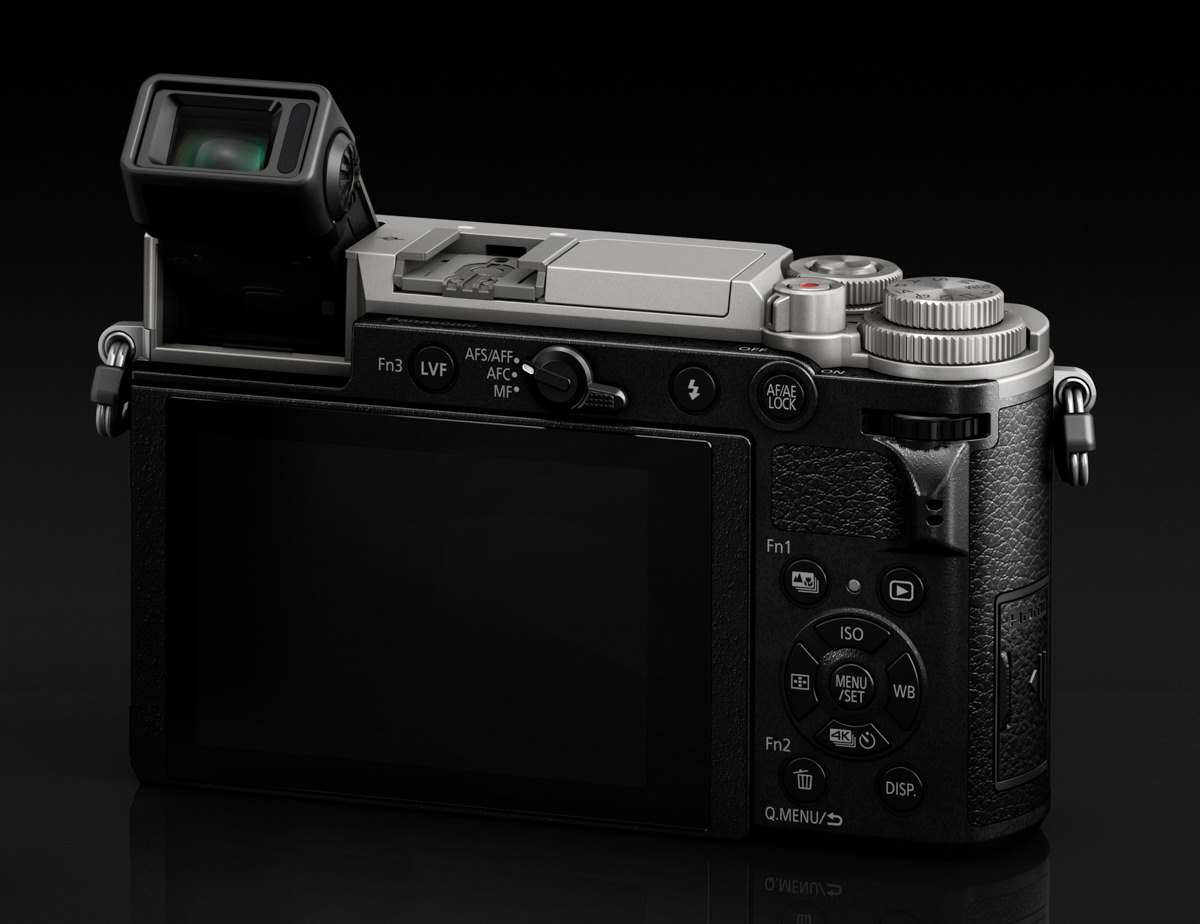 With Low Light AF, the Panasonic GX9 can be focused precisely on the subject with very little ambient light (up to -4EV) without using the AF-assist lamp. Practice shows that focusing takes longer than in daylight, but there are a lot of cameras that do not focus at all or much less accurately at -4EV. Furthermore, users with Starlight AF can take pictures of a star in the sky with autofocus at night. The LUMIX GX9 offers this possibility because the contrast value is accurately calculated in a smaller AF area. This is a unique feature of Panasonic cameras, which we saw earlier in the Panasonic GH5s.

In this YouTube video from Panasonic, the GX9 is introduced:

4K Photo is an ideal tool for photographers to take a series of shots of fast actions, to later choose the best shot from that series. Two useful functions have been added to this. First, there is an auto-selection function, which makes a suggestion for capturing the right moment. Imagine you take a 4K Photo series of someone heading the ball: the camera will then mark the image when the ball hits the head. A second new capability is to compose an image from multiple shots of a 4K Photo series, as everyone knows from a tennis player, for example, hitting the ball.

As a camera in the GX series, the fold-out viewfinder is not missing on the GX9. For photographers who have never worked with it, it might be a redundant option. But in practice, it often turns out to be quite useful. You can easily take pictures from low perspectives, even with bright sunlight. You can use for portraits, for example, to keep the camera just below eye level, which gives a nice perspective. You can also raise the viewfinder a little bit so that you can easily look over the camera with your other eye to keep an eye on the environment. All in all, the folding viewfinder is nice to have. Even so, there is a difference between the GX9 and the GX8. The GX8 has a large OLED viewfinder with a 4:3 ratio. That is equal to the ratio of the sensor, and you can use the entire viewfinder when taking pictures. The GX9 has a viewfinder with a 16:9 ratio. That is ideal for filming, but it means that you get thick black bars at the side that shield part of the image when photographing. You use a smaller part of the already smaller viewfinder when taking pictures. Furthermore, the viewfinder is sequential. This means that the different colors that make up the image are not shown in one go, but one after the other. And sometimes you see that, especially if you move the camera quickly.

The GX9 is a great camera for filming. It can shoot in 4K to 30 fps and in full HD up to 60 fps. The camera does not have the log profiles of the GH5, but it does have the Cinelike D. This is a nice, flat profile that has a very cinematic look and gives images that are easy to enlarge. In full HD you use the entire sensor, in 4K you film with a small crop of about 1.25x. The GX9 has no connections for an external microphone or headphones. You are therefore dependent on the built-in microphone for sound.

Click on the camera for specifications, price & test results.

The Panasonic GX9 is a very welcome upgrade for users of the GX80. It offers everything that camera had and a lot more. And that would have been our final conclusion if Panasonic had called this camera the GX90. But because of the choice for “GX9,” you will of course compare it with the camera numbered before it in sequence. For users of the GX8, the camera is not an improvement on all fronts. The viewfinder is not as good, the screen cannot turn, and the weather resistance is missing. On the other hand, the GX9 has a better sensor, is smaller and can be charged via USB. For traveling photographers, those are three nice features. If the GX9 had also been weatherproof, this would have been one of the most perfect travel cameras. If you forget all that in comparing that with the GX8 and the GX80, then the GX9 is just a very nice, compact camera with lots of capabilities and a great sensor with which, in combination with the excellent lenses from Panasonic, you can shoot fantastic images without having to lug along a lot.