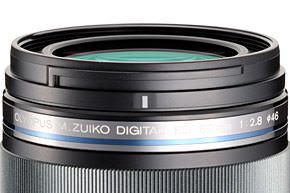 That ‘old’ 50 mm four-thirds macro lens has been very good in tests. Will the Olympus 60 mm macro be even better than the Olympus 50 mm macro? We have taken the Olympus OM-D E-M5 to compare both lenses to each other. 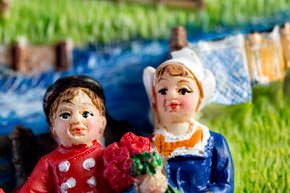 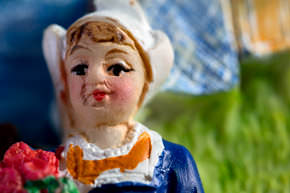 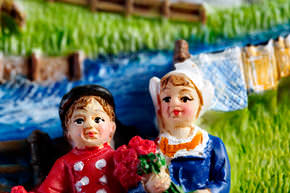 The new M.ZUIKO DIGITAL ED 60 mm 1:2.8 macro lens feels solid despite its light weight. It is dust and splash proof, and therefore suitable for outdoor use under extreme conditions. The internal AF of the Olympus 60 mm macro is fast and virtually silent. Usually macro lenses increase considerably in length if you focus up close, but the length of this macro lens remains unchanged, like the Nikon 105 mm macro.

Macro lenses have a relatively long focal range and therefore a focus limiter is usually included. With a focus switch on the lens, you limit the focus range (0.19 to 0.4 m or 0.19 m to infinity or 0.4 to infinity). This way, the time that the Olympus 60 mm macro needs to focus is shortened even further. 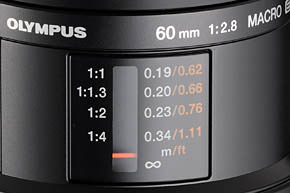 The display on the lens (picture above) shows the actual focal length and the reproduction ratio. The M.ZUIKO DIGITAL ED 60 mm 1:2.8 macro lens can be combined with Olympus accessories, such as the macro-RF-11 ring flash and TF-22 twin flash (in combination with the optional FR-2 adapter ring).

For JPG and RAW files of the Olympus 60 mm macro, we have found the same Imatest values ​​for vignetting. At full aperture, vignetting is a little more than half a stop. However, after just 1 stop, vignetting has completely disappeared. For macro shots, this vignetting is irrelevant and you rarely shoot at full aperture. Nevertheless, in a shot of a blue sky at f/2.8, it will perhaps be noticeable. 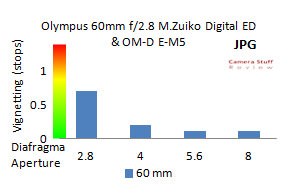 Olympus and Panasonic apply in-camera correction of lens errors at some lenses, such as chromatic aberration and distortion. Both jpg files and RAW files opened in Photoshop or Lightroom are corrected in the Olympus OM-D E-M5 (in this test, we used firmware 1.5).

The distortion of the Olympus 60 macro is very low, as with most macro lenses. No in-camera correction of Olympus 60 mm macro (firmware 1.0) jpg files takes place in the OM-D E-M5. The Imatest results for jpg and uncorrected RAW files are identical. 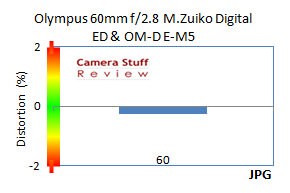 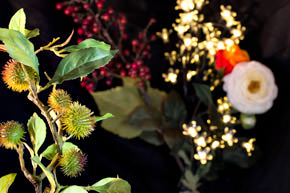 According to Olympus, the multilayer ZERO lens coating (ZUIKO Extra-low Reflection Optical) ensures a halving of the ghosting and flaring effects in bright light, compared to ordinary coatings. Indeed, it has taken effort to get flare or ghosting with the Olympus 60 mm macro. The image here is a practice shot taken without the (optional) lens hood, in which a streetlamp allows for ghosting just outside of the image. We have not come across ghosting with a lower contrast as a result in the practice shots. 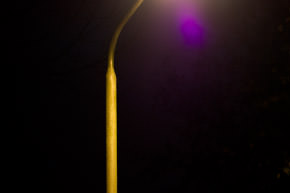 This high resolution makes the Olympus 60 mm macro also well usable in other forms of photography, such as portrait photography (because of the beautiful bokeh at f/2.8) and landscape photography. 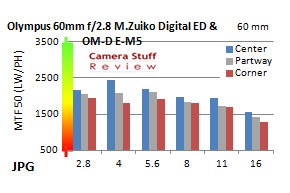 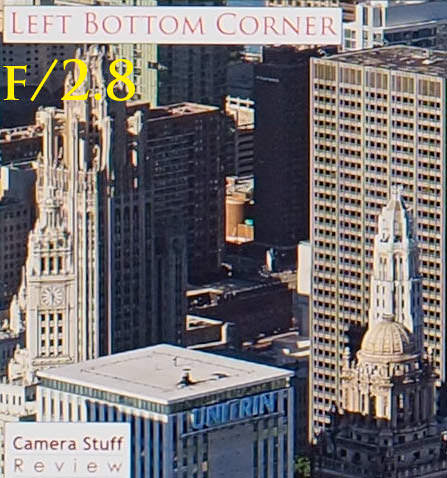 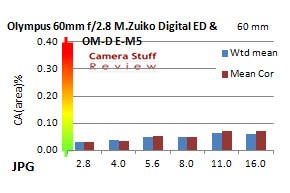 Optically, the Olympus 60 mm macro scores almost as good as the famous Olympus 50 mm f/2 Zuiko Digital Macro, which we have tested with the same camera for comparison. The differences are measurable, but not visible to the naked eye.

The new 60 mm Olympus micro-43 macro lens takes away all the disadvantages that we have encountered in this test of the Olympus 50 mm macro. The Olympus 60 mm macro has a larger reproduction ratio, has a much faster and much quieter AF, is lighter, shows no color bokeh, has a focus limiter and has a constant length. 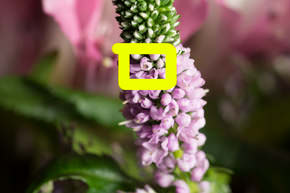 Who is in possession of an Olympus 50 mm + adapter and is not annoyed by the slow, noisy AF, does not have to purchase a new macro lens in terms of image quality. If you do not need a macro lens or you find this lens to be too long, the Olympus 45 mm 1.8 is an optically equivalent, slightly more luminous, and cheaper lens. Furthermore, based on this Olympus 60 mm macro test, we can think of no reasons why you should not put this lens high on your wish list.