A bit in the shadow of those other big Japanese camera brands, Fujifilm has developed a great line of APS-C system cameras in recent years. Even so, Fujifilm has not gone unnoticed: these cameras and lenses are popular, and we are regularly asked by readers to devote more attention to Fujifilm. This autumn, a fast documentary camera was added, the Fujifilm X-T2. We compare the Fujifilm X-Pro2 with the Fujifilm X-T2. We were impressed by both cameras, but had a clear preference by the end of the test period…

First the similarities: in both cases, we are talking about a high-end 24-megapixel APS-C system camera with interchangeable lenses and an electronic viewfinder. So no mirror. The lens mount is the same Fujifilm-X mount. The sensor is the same 24-megapixel CMOS in both cases. The color pixels are spread randomly, so that neither a moiré nor an anti-alias filter is needed. Both cameras have slots for 2 SD cards. There is no built-in flash.

But that is where the similarities stop, for the most part. The design of the X-Pro2 is classic; it is amazing to see that the style of the Leica from about 80 years ago is still being successfully imitated. The X-T2 looks completely different: more like an SLR, with the viewfinder directly above the lens, and the body has a grip extending to the right so that you can also hold it securely with one hand.

The differences between the cameras are primarily in the speed, both of the AF and of the processor. The X-T2 is the faster of the two. We will come back to that later. It has more AF points and very advanced methods for capturing moving subjects in the AF-C mode. The ISO range (including the expansions at the top) is one stop higher. Fujifilm expressly promotes the X-T2 as an action camera, and the X-Pro as the camera for ‘static’ work: landscapes, studio, portraits. And then—perhaps the most important difference for many buyers—the X-T2 can film in 4K (2160 30p) where the X-Pro2 does not go beyond HD (1080 60p). The bodies have both a mechanical and an electronic shutter, where the latter has a shortest exposure time of 1/32,000 of a second. Further, just about everything you could wish for is built in: programmable buttons, bracketing functions for just about everything, various exposure modes, exposure compensation, ten white balance settings – programmable if desired.

And then the electronic viewfinders, the EVF. The one on the X-T2 very closely resembles the viewfinder of an SLR and in some cases surpasses it: the viewfinder image is larger than that of practically all SLR cameras, adjusts to the camera settings and remains visible even in low light. The EVF of the X-T2 has very good image quality, a magnification factor of 0.77, a short black-out time and especially a high refresh rate (60 bps; in the ‘ boost’ mode, 100). That makes it the first time that we got to work with an EVF that is also really usable for action photography. That of the X-Pro 2 is slower, has a magnification factor of 0.6 and a purplish color wash. The EVFs have an eye sensor, and you can switch between the different modes with a button. One disadvantage of an EVF is naturally the power consumption. Even when you are not filming, the battery does not last longer than two to three hundred shots. This applies for both the Pro2 and the T2. We easily shoot past that in an afternoon. The pop-up flash (guide number 8 at 100 ISO, flash synchronization speed 1/180 of a second) that you get free with the X-T2 is fed by the camera battery, which is then empty even faster. A second battery is certainly advised—or the purchase of a power booster. 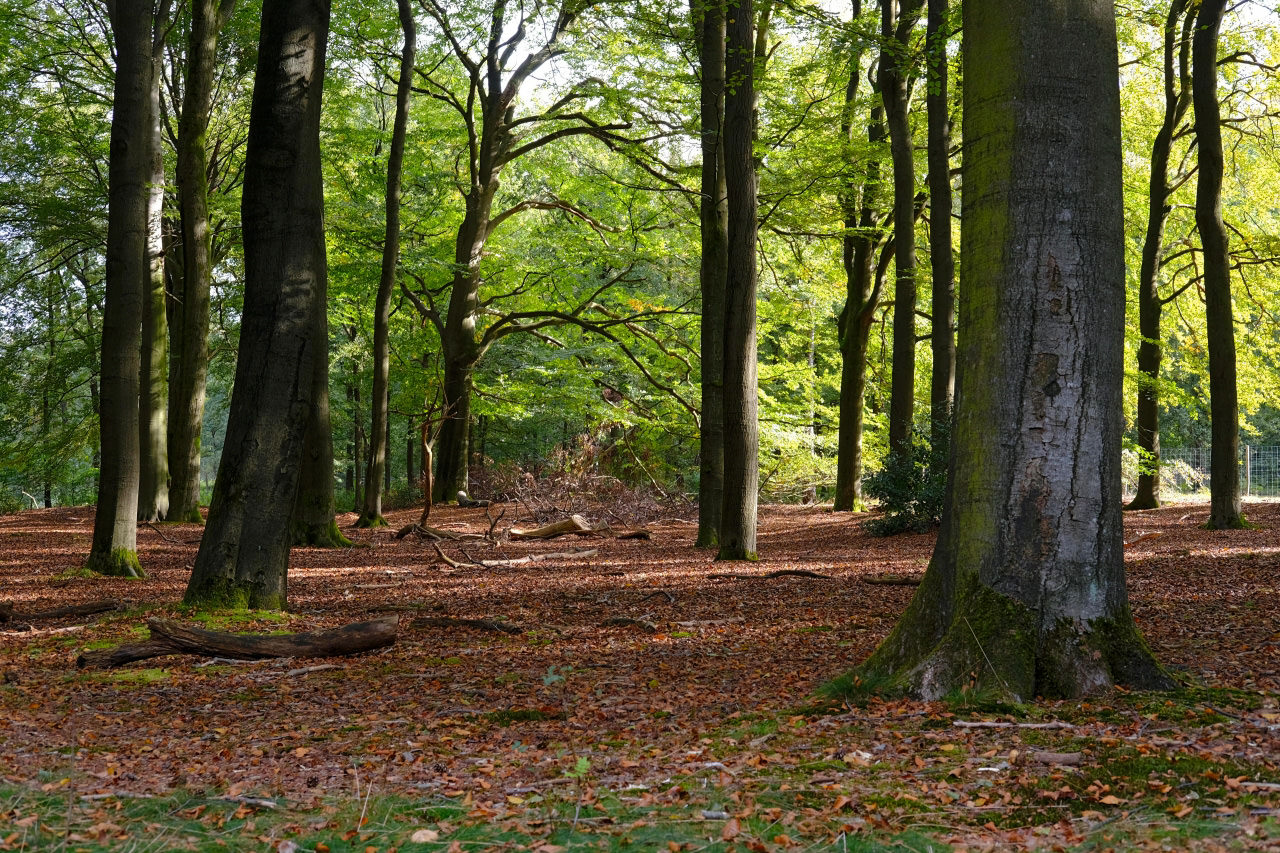 Neither camera is intended for the beginner. There is such an overabundance of setting options that even experienced users will need days to grasp and try out everything. Fortunately, there is a great manual included. The Fujifilm X series has always had a unique method of operation. Instead of choosing aperture and shutter time priority, you set the size that you do NOT want to choose to A. It will then adapt to the other setting. That takes some getting used to, but it works quite fast and well once you are used to it. The auto ISO setting is handy. You then do not have to worry about exposure anymore, and when you exceed the exposure range, then you see that in the viewfinder.

The settings are done with large settings discs on top of the camera. They have two levels. Blocking works differently on the X-Pro than on the X-T2: with the first you have to life the disc, and with the other there is a blocking button. If you use the bodies next to each other, then that quickly becomes confusing. The two bodies have many options for programming buttons.

Both test candidates shoot 8 frames per second with the EVF. The X-Pro 2 keeps that up in RAW + JPEG highest quality for 20 frames, and the X-T2, 26. In Live View, they are a good bit slower, and with the electronic shutter instead of the mechanical one, a great deal faster: nearly 14 fps. But the latter option is not always suitable for action photography, due to the rolling shutter effect.
For this gigantic data stream, the use of a fast SD card is advisable. (We used a Fujifilm SDHC class II High Professional). If you want to squeeze out every drop, then install a power grip under the X-T2; the body then not only becomes even faster, but you triple the number of shots before the batteyr runs dry. No similar grip is available for the X-Pro2.

The AF system of the bodies is of the hybrid type, that is to say there are contrast detection AF points (for the highest possible accuracy) and there are phase detection AF points (to focus quickly). The Fujifilm X-T2 has a total of 329 focus points, and the X-Pro2, 169. The Fujifilm X-T2 has a joystick for selecting the AF point, and the Pro2 does not. The X-T2, however, has many more options for adjusting the AF to the subject in continuous mode: multi-purpose, ignore obstacle, accelerate/decelerate, suddenly appearing objects and erratically moving objects. And then you can set the tracking sensitivity and speed separately. Do all those settings make much difference in practice? We doubt it. Both bodies are namely not the fastest focusers on the market. We measured—with the 18-55 mm standard zoom lens—an AF time of 500 milliseconds in our standard test. There are those that can do it twice as fast. The speed also decreases quickly in low light.

Incidentally, at the end of our test period, a software upgrade for the AF system became available for the X-Pro2 that brings it closer to that of the X-T2, but we were not able to try that out. 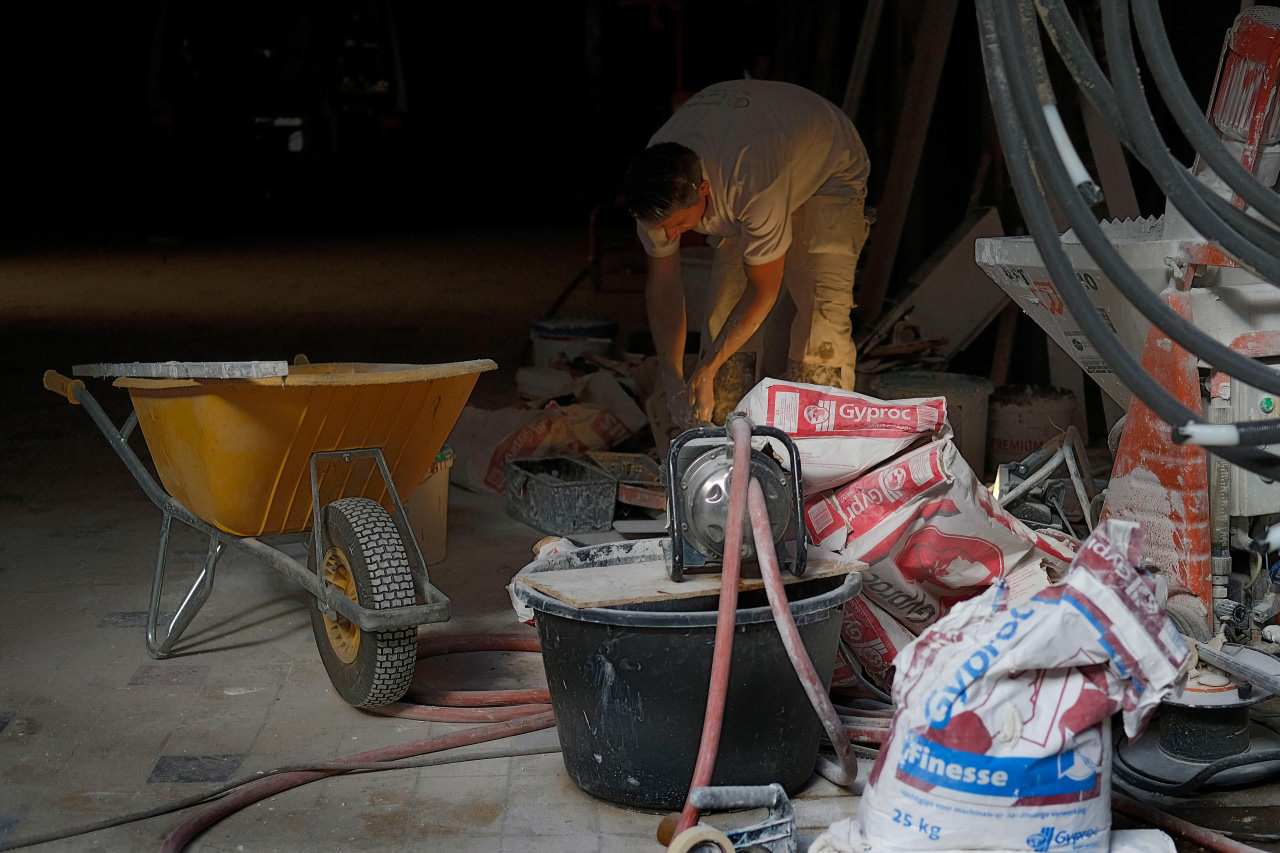 Fujifilm uses the .RAF formate for the RAW files. You can choose compressed or uncompressed RAW. You have to download the RAW converter from SilkyPix yourself; no CD is included. With one of our computers, that did not work. The image quality of the two cameras is very good, certainly with the lens arsenal that we had, the sensor renders razor fine, down to the pixel level. They have the same sensor, and in practice shots we were not able to establish any clear difference in performance. The noise at the highest ISO level (Hi 2 = 51200) is still quite acceptable, and the color reproduction remains good. The noise suppression is adjustable, not exclusively “on” or “off” but in steps. There are SLRs that have a much higher maximum ISO value, but the quality is then usually disappointing. Fujifilm could have added a Hi 3 mode. The dynamic range is outstanding in the practice shots. The Fujifilm colors are very beautiful, and they will be familiar to those who remember how the legendary Fujichrome Velvia colors looked. This first introduction to Fujifilm cameras and Fujinon lenses left us wanting more.