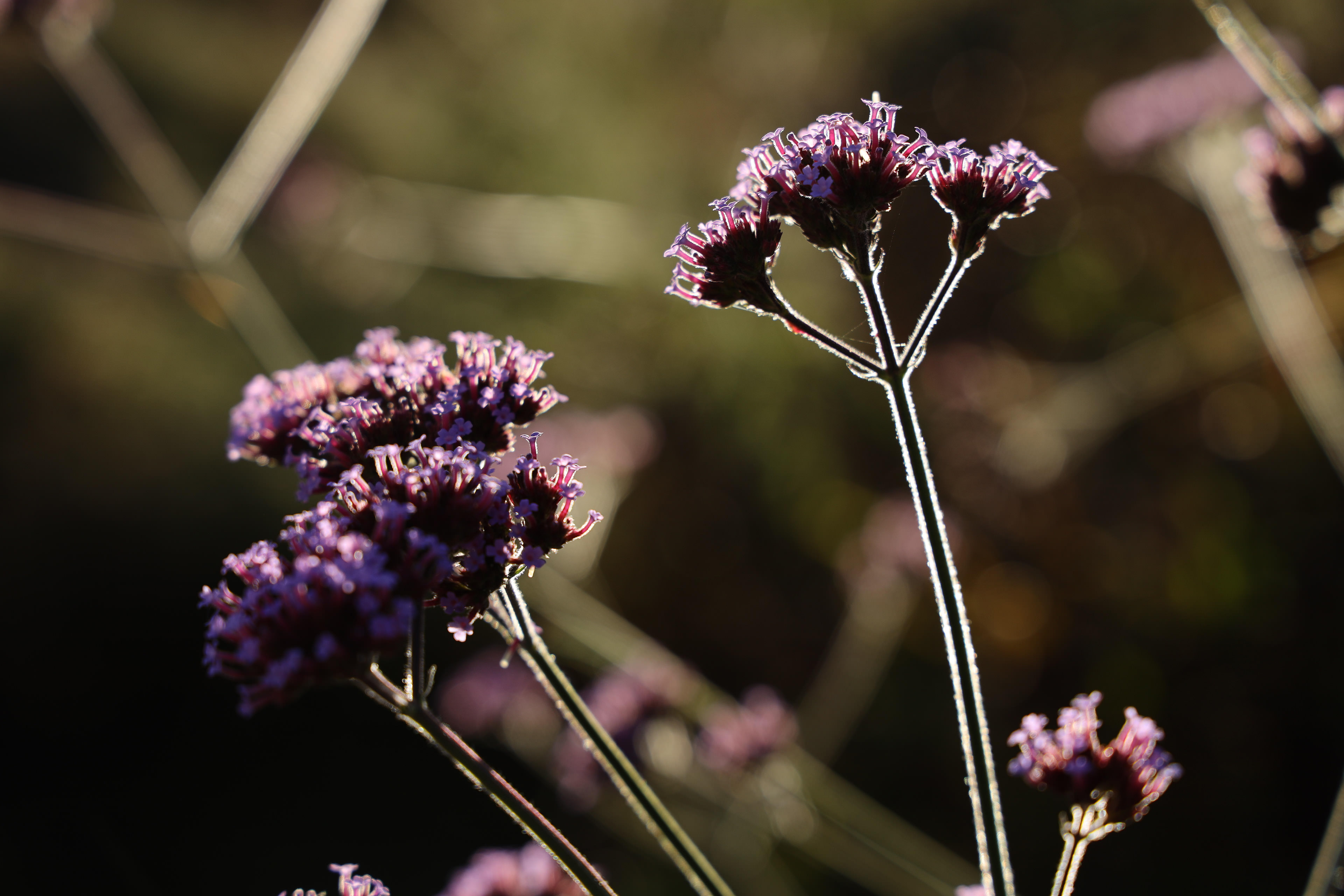 The Canon RF 24-105 mm f/4L IS USM is a beautiful all-round lens that is a great choice as the first lens for the new mirrorless Canon EOS R camera. It is fairly compact and light and offers a nice range from wide angle to moderate telephoto.  It is an L-lens, so it has to meet Canon’s highest demands mechanically and optically. 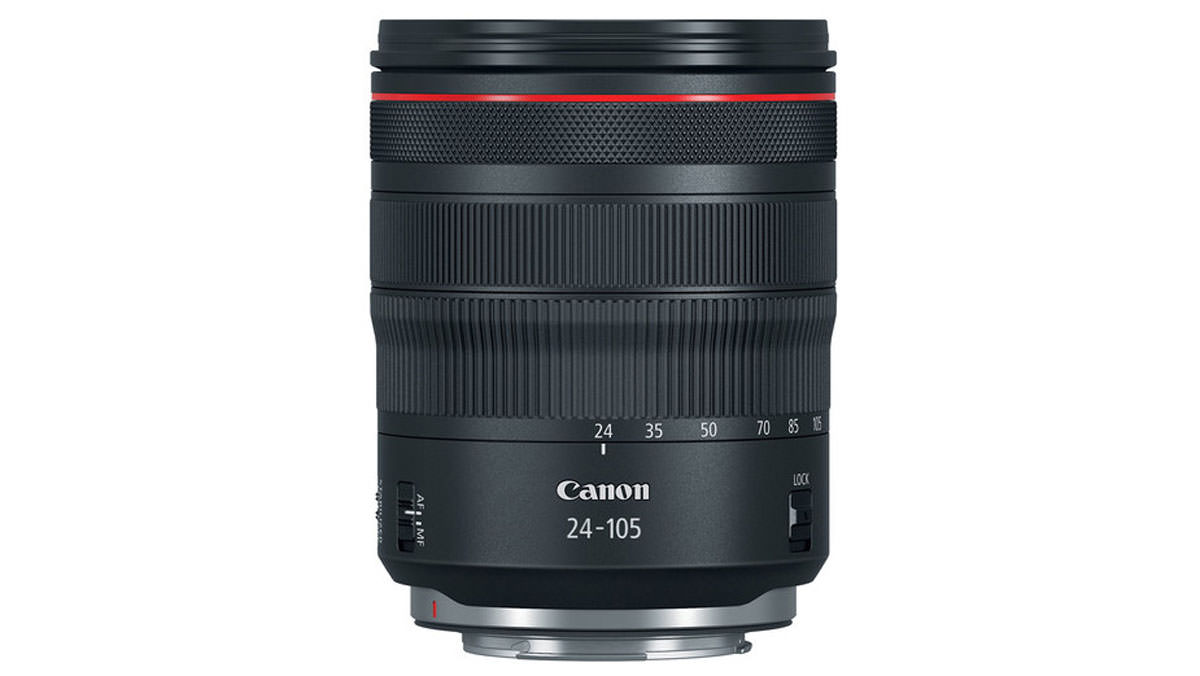 Some might have expected a 24-70 mm f/4 as a kit lens with the EOS R, so that Canon could have shown how small a mirrorless set can be. Canon has, however, opted for a slightly larger 24-105 mm f/4L IS USM. And of course there is a lot to be said for that. Giving the extra 35mm on the telephoto side really ensures a significantly larger telephoto range, and for portraits, 100-105mm is often a bit nicer than the rather short focal length of 70mm. What is of course still unknown is how good the image quality is of the new RF 24-105 mm f/4L IS USM. Lenses with such a large zoom range and a fixed brightness are rarely very good over the entire range. However, due to the new, large mount of the Canon EOS R and the short distance from the mount to the sensor, designers have more freedom in making optimum lens designs. The lens has one lens element more than the current 24-105 mm f/4L IS USM II for the EF system. It is just as wide but a good centimeter shorter, and the weight is 85 grams lower. It is a really new design, and the expectations are therefore high. 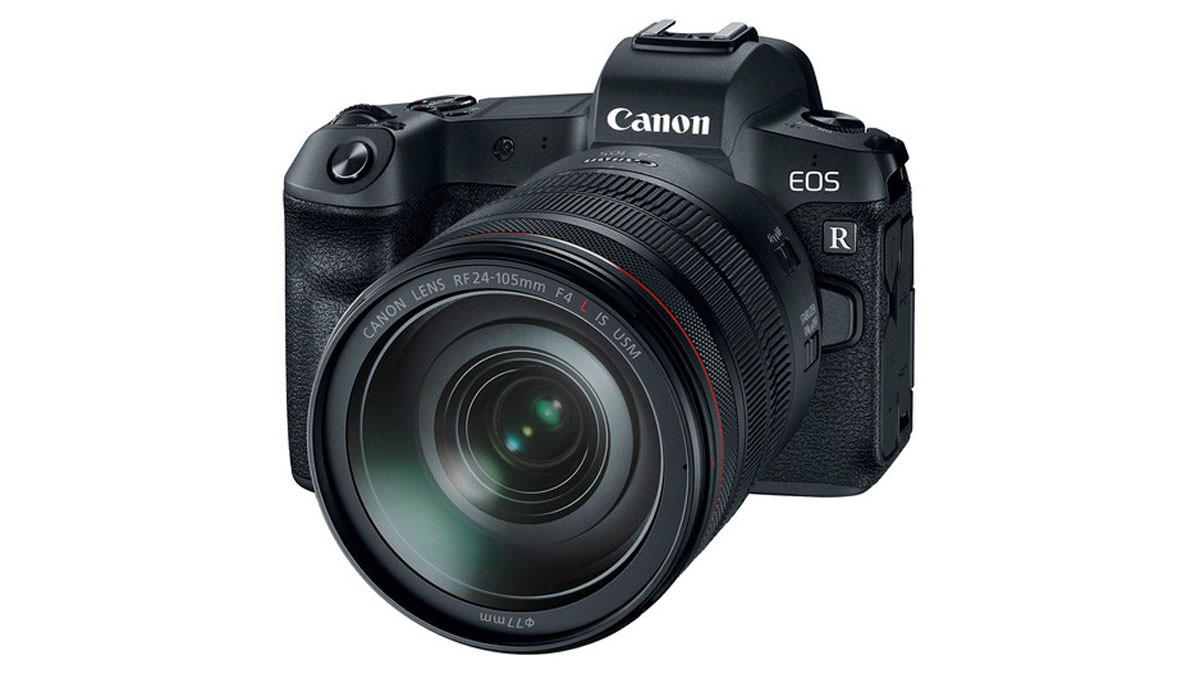 The Canon RF 24-105 mm f/4L IS USM is slightly shorter than the L version in the EF series. However, with a diameter of 83.5 mm and a length of 107.3 mm, the difference is not big. In combination with the EOS R, the mirrorless set is a lot smaller than a 24-105 mm on an EOS 6D or EOS 5D. The weight is acceptable at 700 grams, and the filter size of 77 mm is also not unusual. The shortest setting distance is 45cm. What is unique about the RF 24-105 mm f/4L IS USM is the extra ring on the front. That is a characteristic of all RF lenses. That ring, with a fine diamond-shaped rib pattern, is programmable. You can use it, for example, to set the aperture or for exposure compensation. The ring rotates with small clicks that cannot be turned off.  The latter is the only thing that is unfortunate, but otherwise it is an innovation that should be on every lens from now on. In the middle is the focus ring, which is slightly wider and has a pattern of fine elongated grooves. The rear and widest ring is the zoom ring. We find two more switches between the zoom ring and the mount. The upper one is to switch between autofocus and manual focus, and the lower one is to switch image stabilization on and off. The Canon RF 24-105 mm f/4L IS USM does not have extra stabilization modes. As an L-lens, it is of course weather-resistant and has an extra gasket at the rear.

The Canon RF 24-105 mm f/4L IS USM has a Nano-USM motor. These are small motors that are not annular, like the usual USM engines from Canon. The Nano-USM motors focus in a linear fashion. They do not turn the lens elements but move them in a straight line. Nano-USM motors can do this not only quickly but also in small steps. That makes them suitable for not only sports photography but also for video. In combination with the EOS R, the Canon RF focuses 24-105 mm f/4L IS USM quickly and quietly, also in video.

The Canon RF 24-105 mm f/4L IS USM naturally has the most vignetting at full aperture, but what is surprising is that in jpeg it’s highest at the 105 mm position and not in the wide-angle position. In RAW, it is indeed slightly higher at the 24 mm position than at 105 mm. And with 2 stops, it is substantial. Corrected, it is a maximum of 1.4 stops at 105 mm and 1.1 stops at 24 mm. That’s not bad at all. Of course, you trade in some of the dynamic range in the corners for that, but the end result looks good. The vignetting decreases when you stop down, but you still have to go to f/8 to get less than a stop of vignetting at 105 mm. If you use this mode mainly for portraits, vignetting is often not a problem but rather an advantage.

Flare is something that the Canon RF 24-105 mm f/4L IS USM isn’t troubled by. With some effort, you can get some flare, but in practice it will rarely bother you. The coatings do their job well. The example below is the worst we could find in a long series of shots.

The Canon RF 24-105 mm f/4L IS USM is made for the mirrorless Canon EOS R. An advantage that a mirrorless camera has over cameras with optical viewfinder is that corrections applied in the camera are also visible in the viewfinder. So you see the corrected image before you take the shot.  And that makes a big difference with Canon’s 24-105mms for the EOS 6D and 5D models. The Canon RF 24-105 mm f/4L IS USM is not free of distortion. That is 1.5% barrel-shaped at 24 mm and then shifts to pincushion-shaped rather quickly. But with the corrections on, you only see a barrel distortion that is less than 1% at 24 mm and then slowly goes to almost 0% at 105 mm. That not only looks good in your shots, it also makes it easier to create compositions that contain many straight lines.

With a largest aperture of f/4, the Canon RF 24-105 mm f/4L IS USM is of course not the very best lens for getting a butter-soft background blur. But even at f/4, you see differences between lenses when it comes to bokeh. Not only do the shape and number of the diaphragm blades play a role in this, but also the optical design and the precision with which a lens is built. The Canon RF 24-105 mm f/4L IS USM gives a nice quiet, soft background blur at full aperture. Of course, this becomes more visible when you zoom out to 105 mm.

The Canon RF 24-105 mm f/4L IS USM is the first zoom lens for the EOS R system that we have been able to test, and if this is the standard that all RF lenses will meet, then Canon is setting the bar quite high for other brands. Of course, the RF 24-105 mm f/4L IS USM relies on the corrections that are possible in the camera, but other brands do that too. You would also be crazy not to take advantage of them. The results that you get with the corrections are excellent. The lens is clearly a fraction better than the 24-105mm lenses for the EF system. Whether we are already seeing the benefit of the shorter distance from mount to sensor – which gave designers more freedom – or whether it is because it is just a newer design, we do not know. And it doesn’t matter. The Canon RF 24-105 mm f/4L IS USM is simply a very good all-around zoom that performs well under all circumstances. We are happy to accept that it is not much smaller than the models for the SLR cameras. 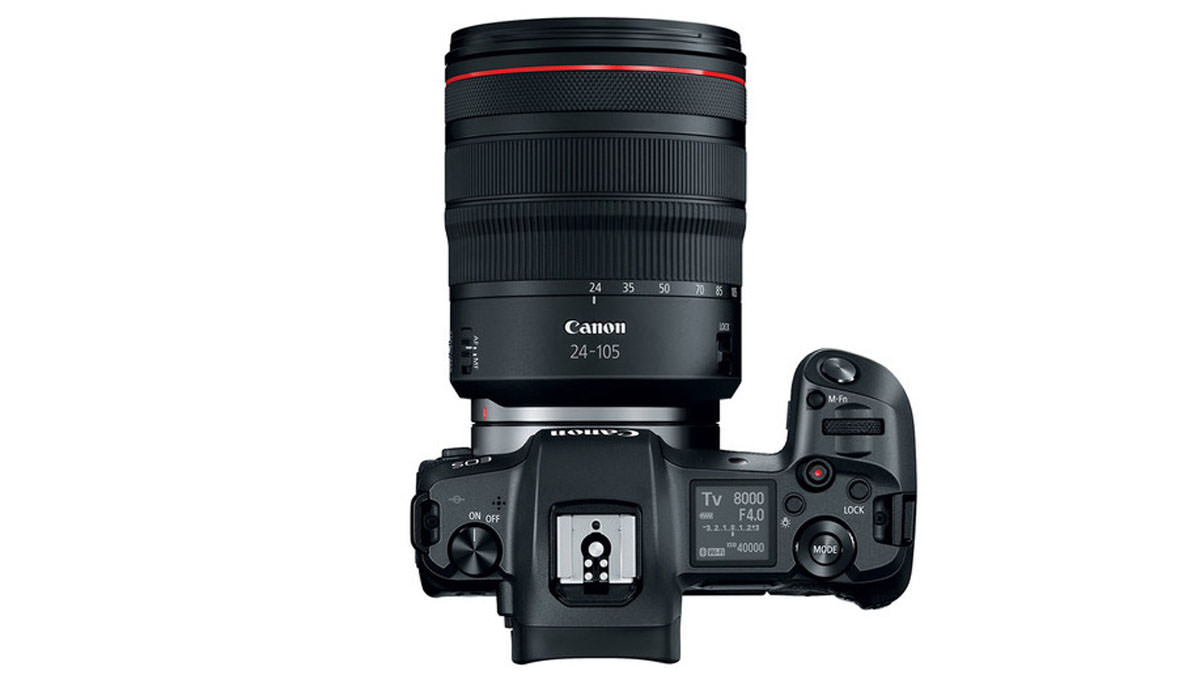