The best lens choice for a Samsung NX1, on the basis of 15 comprehensive Samsung NX lens tests

You might have chosen the Samsung NX1 because it is such an innovative camera. The Samsung NX 1 is a camera for the high-end amateur/prosumer or professional photographer and rightfully earns the 2015 title oft “Most innovative camera of the year“.
You might have a Samsung NX1 due to the high image quality of the 28-megapixel BSI sensor. It is not only for photo quality that the NX1 is currently in the top 10 of all cameras (regardless of sensor size) that we have reviewed. It is also for video in 4K/Ultra-HD/theater quality that this camera belongs in the absolute top (top 3). You can, since a short time ago, also open the H265 files in Adobe Premiere Pro. The Samsung NX1 is also, just like the Canon 7D mk2, a real action camera, with lightning-fast AF with which you have a choice of 209 AF fields with the NX1. These are cameras with which you shoot 10 images per second, while the AF continues following a fast-moving subject. But with the purchase of a good camera, you’re not quite done. It needs to have just as good a lens on it. And the 28-megapixel sensor sets a high bar, as far as that’s concerned. We have put together a list of the best Samsung lenses for the Samsung NX1. 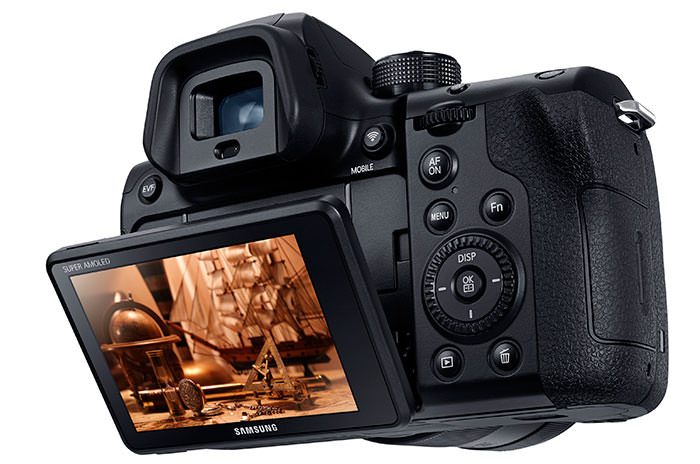 In this article, we strictly choose Samsung lenses with the highest image quality, regardless of size, weight or price. No compromises. That is a selection that will most appeal to most ambitious amateur photographers with a Samsung NX1 or Samsung NX500. For photographers who are a bit more careful about the budget, or who want to limit the size of their camera equipment, we refer you to “The best lens for a Samsung NX500.” Because both cameras use the same type of sensor, an amateur photograph with a Samsung NX1 might do better with the lenses that we suggest there. If you like to do your own focusing—which is faster and more accurate on an NX1 than on an SLR camera, thanks to focus-peaking—then you can consider a Samyang lens for NX. There are also adapters with which you can use lenses that are designed for use on an SLR camera on an NX1; an example is the EOS to NX adapter from Kiwi. That is a solution for those who want to make the switch from an SLR to a Samsung NX1, but the functionality is limited. When using this adapter, you no longer have AF available, and only manual operation is possible. We limit ourselves here to Samsung lenses, of which we have reviewed pretty much the entire range.

Roger Cicala of LensRentals is one of the most highly regarded lens experts on the internet. His blog is an absolute must-read for all lens nerds. In 2015, Roger aided the editors of DpReview in choosing the best products of 2015. They chose the Samsung NX 16-50mm f/2-2.8 OIS as the best crop-sensor lens of 2015. We were also very enthusiastic in our review of the Samsung 16-50mm f/2-2.8 (“Pity that this unique lens only fits on a Samsung camera”). Not only is the high brightness of this zoom lens with the most commonly used zoom range exceptional, the build quality and image quality are also over the very highest level. Built-in image stabilization, certainly not a given at this brightness, completes the picture. This is one of the two lenses that you just have to have for the NX1. Do you not yet have an NX1? You save money if you buy the NX1 with this 16-50mm and with the 50-150mm zoom lens. In principle, you then have a set all at once, with which you can work in every situation. Over time, you can expand the set with specialized lenses like a macro or a fisheye:

Macrophotography WITH A SAMSUNG: THE CHOICE IS SIMPLE

Macro lenses are among the very best lenses that are made. Sharp from corner to corner, no curvature of the image field or distortion. If only all lenses were this good. Macro lenses are so good that they are also used by quality-conscious photographers for other critical applications like reproduction photography or architecture photography. Partly thanks to the phenomenal resolution of the 28-megapixel BSI sensor, the Samsung NX 60 mm macro also scores very high among the macro lenses.

For adventurous photographers looking for a distinctive character, a Fisheye is a unique opportunity to develop your own, striking style. The surprisingly small and light Fisheye lens from Samsung produces beautiful, characteristic Fisheye shots. 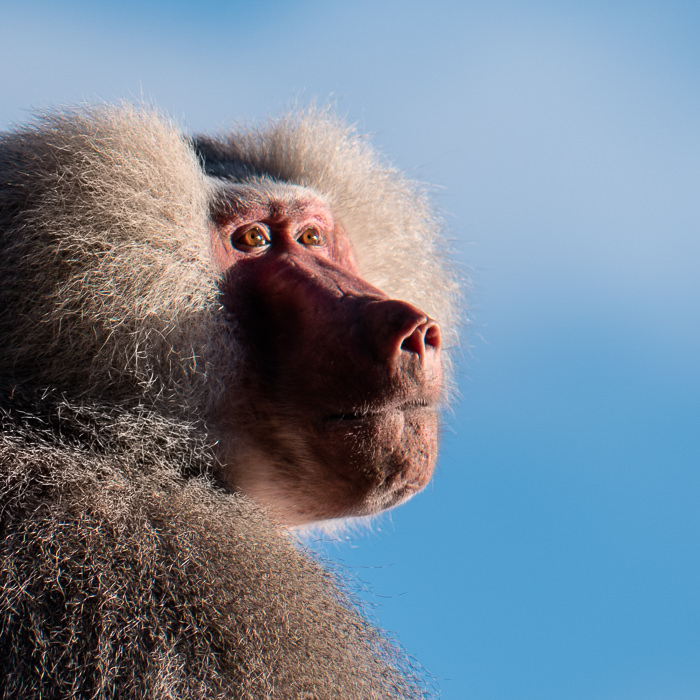 A good portrait lens is bright (f/2.8 or lower) and has a focal length between the 85mm and 135mm. On the Samsung NX1, that corresponds with a focal length between 60mm and 85mm. Both the 50-150 mm f/2.8 and the 85 mm f/1.4 are obvious choices then, and outstanding choices in terms in quality. The 45mm f/1.8 is less expensive, smaller and lighter, and at least as good as well as combining nicely with the NX1. The only thing you have to attend to is that you do not get too close to the model, because your model’s nose will then become too pronounced.

Lenses with a fixed focal length? 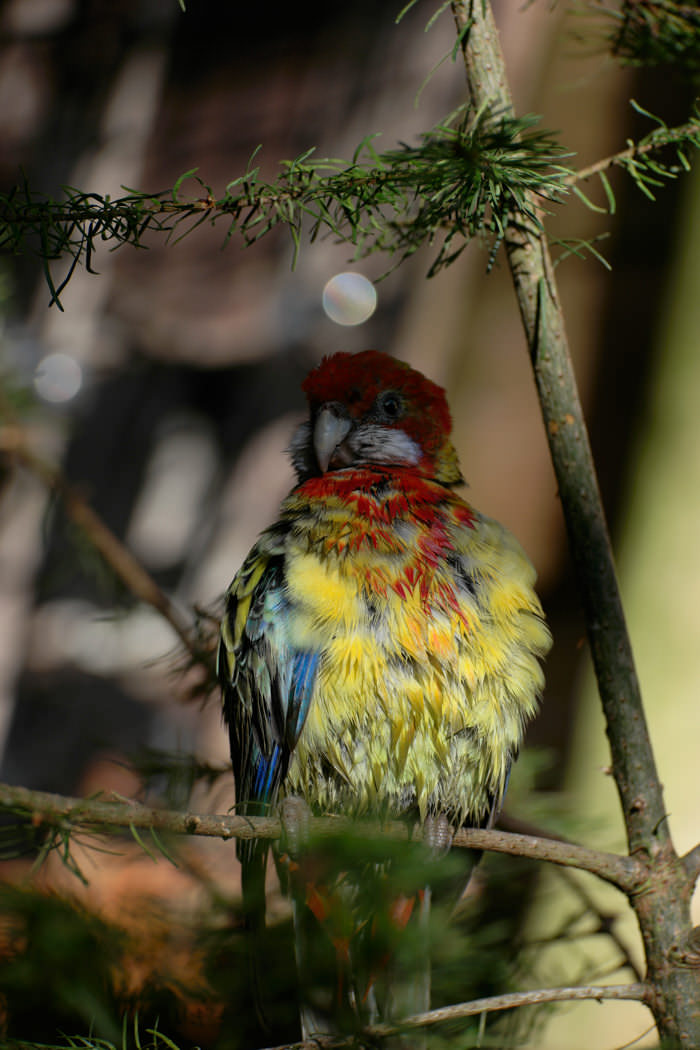 Concert photography and night photography place high demands on lenses, in particular when it comes to brightness (preferably <f/2), sharpness at full aperture (tons and tons) and the prevention of internal reflections. Because a photo often includes lots of dark areas and a single intense light source, ghosts and reduced contrast as a result of internal reflections often turn up in concert shots or night photos. Anyone who is looking for uncompromising quality is at the right place with the Samsung NX 85mm f/1.4 for night shots. And as far as the bokeh is concerned…

Great bokeh with the Samsung NX1?

The Samsung NX 85mm f/1.4 ED SSA surprised us with higher sharpness plus a great bokeh. It’s true that the sharpness is not yet maximum at full aperture, but that is something that practically all bright (<f/2) lenses have trouble with. A good lens design, 9 rounded aperture blades, the relatively long focal length and the exceptionally high brightness of the Samsung NX 85mm f/1.4 collectively ensure that a camera with an APS-C sensor produces a bokeh that you would swear came from a camera with a full-frame sensor. The Samsung NX1 with Samsung 85mm f/1.4 beats out most lens/camera combinations with a full-frame sensor in our lens overview.